Hello everyone, and welcome to the Weekly Dev Log for March 22nd, 2019, detailing all the changes that have happened since February 28th, 2019. Note: Devs that don’t appear in the weekly log are not necessarily away or not doing work, but may be working on things currently not announced or backend work that doesn’t need to be detailed.

A few weeks ago we released Update 0.7.0.0, which introduced Lobby 3, Achievements, Milestones, Badges, a sneak peak of the Upgrades System, and more. A full detailed list of changes can be found here. This release also corresponded with Tower Unite being featured in the Humble Monthly Bundle for March.

With 0.7.0.0, we migrated our backend systems to a brand new system, which handles EXP, Achievements, Payouts and more. This rollout was bumpy at first, and it took us a couple of all nighters and late nights to get most of them resolved. There’s still a few issues here and there that we’re working hard on addressing with the system, but it’s much more stable then it was. You can read all about the struggles and causes for the backend outages here.

We’re currently working on Update 0.7.0.4, which contains some minor bug fixes, and some changes to current Game Worlds, most notable being the removal of Bunny Hopping from Little Crusaders. You can get all the details on what is included in the latest update here.

Work began on upgrading the Minigolf Tubes so that players will no longer get trapped inside of them, in situations where the server can’t handle the physics calculations. This new method uses pre-defined splines which will move the ball through the tubes, without physics, eliminating any possibility that the player will get stuck.

Work on Fishing has progressed, with development continuing on both the new Bait Shop + Boat Rental building, and on the overall fishing mechanics.

@Johanna has been working on the overhauled Bait Shop, which will sell players the bait they’ll need to use when participating in the Fishing activity. This building also contains the future site of the Boat Rental store, which will be used for the Ocean Expansion. 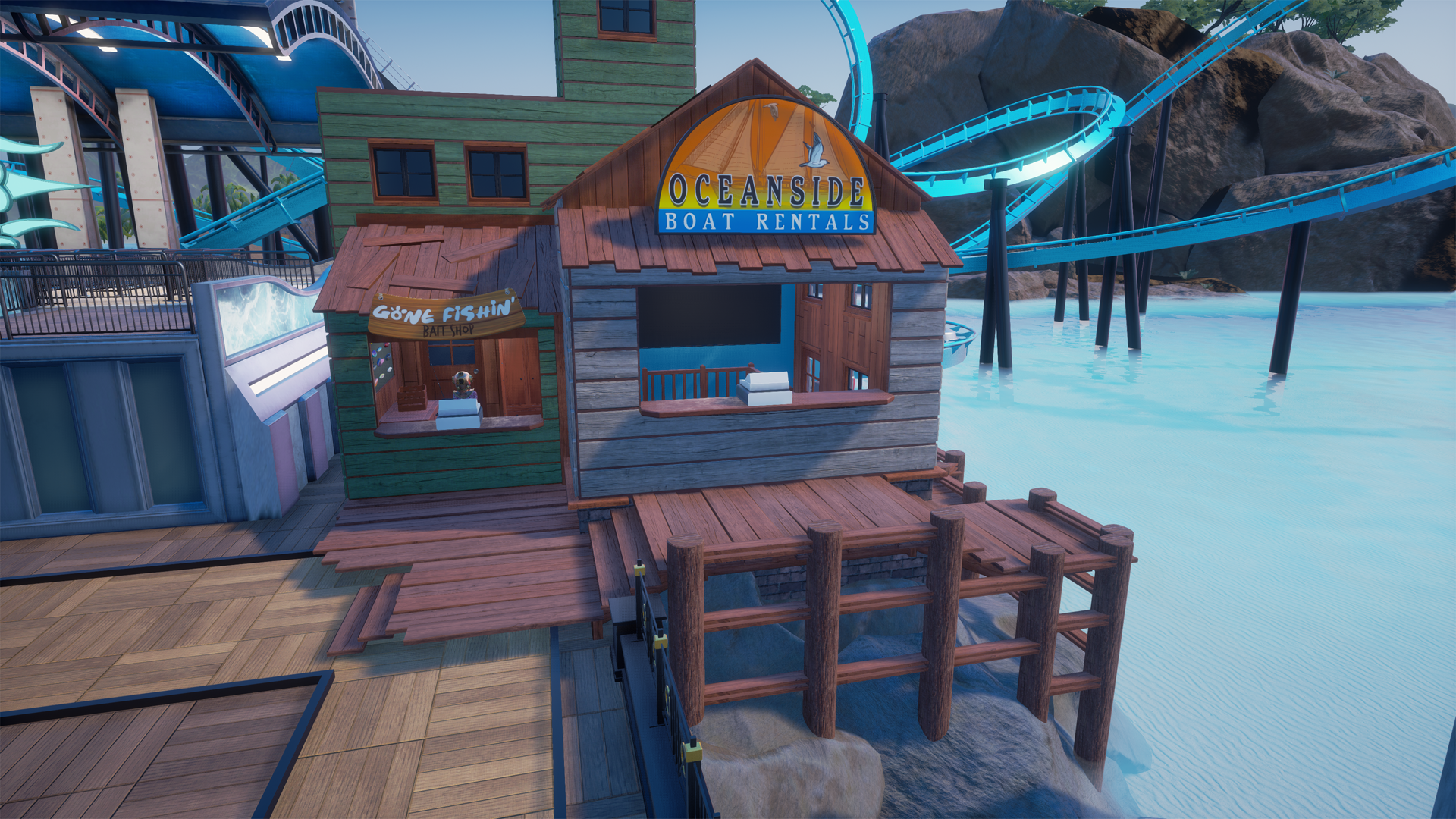 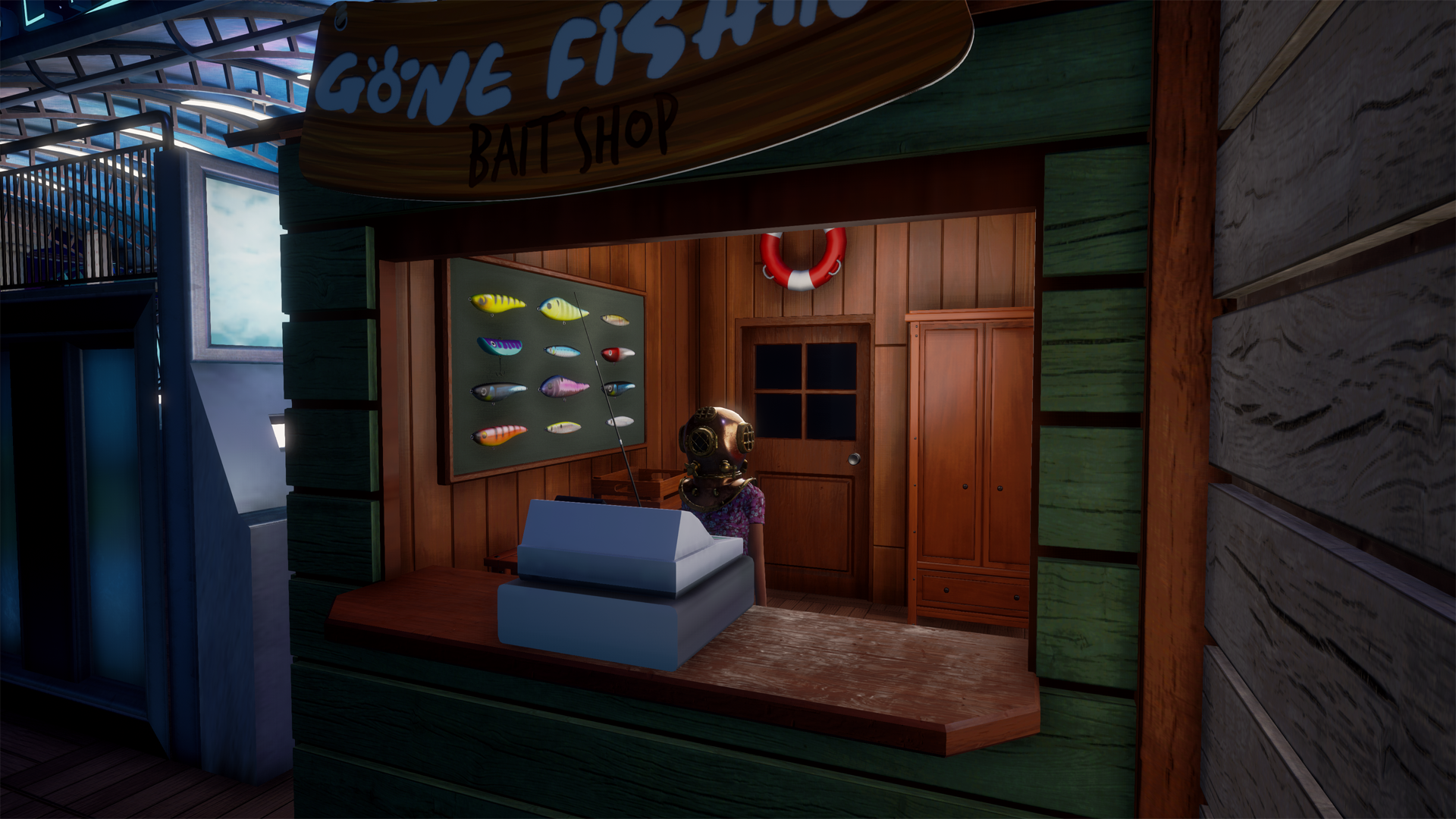 @macdguy has been working on improving the Fish AI for fishing, giving the fish a system so that they can swim around, while avoiding objects that may appear in their way. 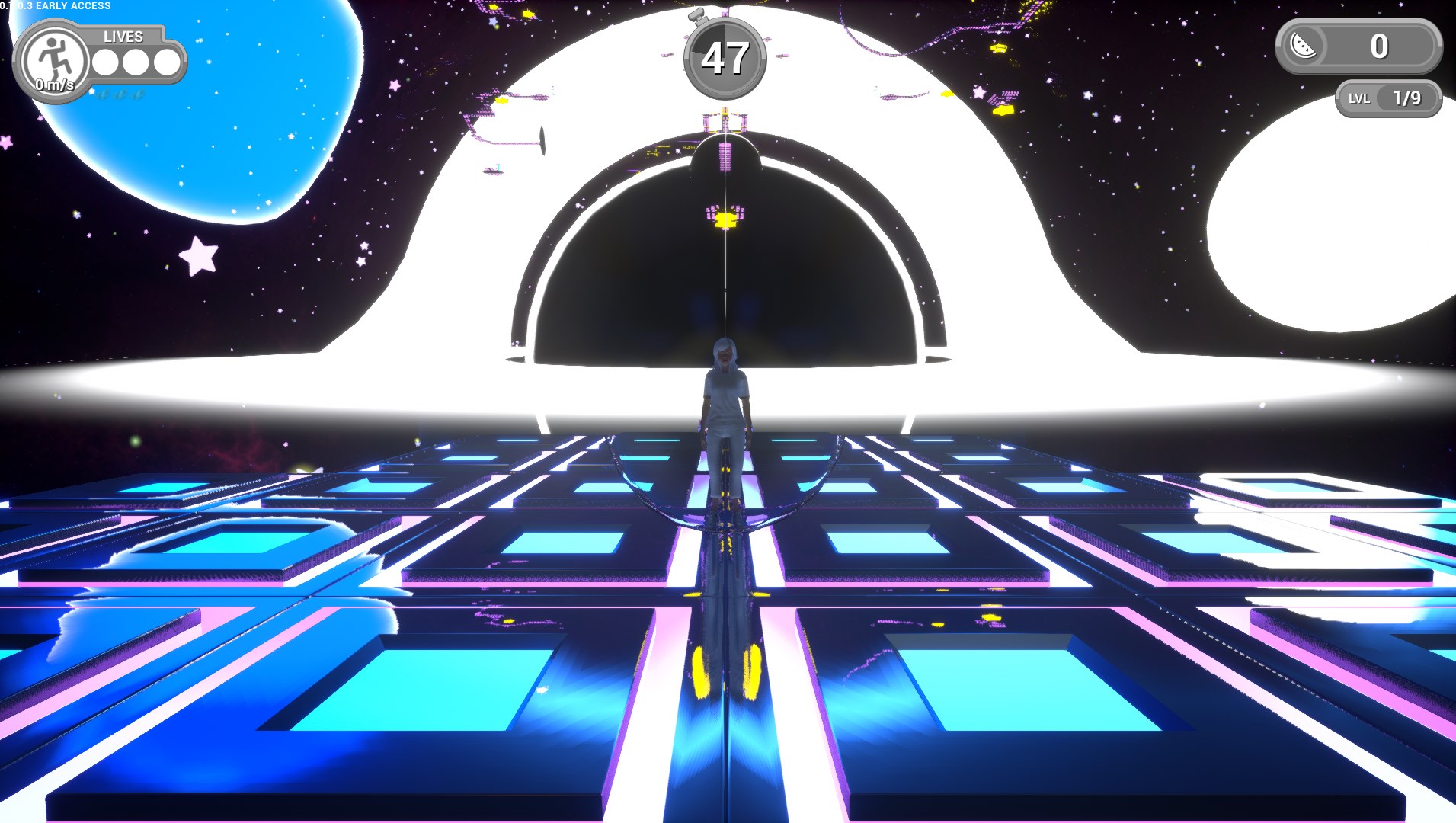 Behind the scenes, we’re continuing to fix any long standing issues with the backend, and working to make it as stable as we can.

That about covers everything that happened since February 28th, 2019 at PixelTail Games. Sorry the log took so long to come out. I was personally out of town and operating from a laptop during the week of 0.7.0.0’s release, and was unable to make a log that week. In addition, the work on fixing all the issues from 0.7.0.0’s release took priority over the Dev Logs. I’m hoping to continue the normal scheduled Dev Logs starting next week, so see you all then!

close to one mouth in the making, and finally, YES, it happen

I am so excited for Event Horizon! It looks so cool.

i hope event horizon is a hard difficulty map. we should have 2 maps for each difficulty imo

Also say goodbye to Paul the fish shop guy. He is being replaced by another NPC.

wait what his name was paul

His name was Paul?

Also can he still be an NPC fishing somewhere?

that funky Event Horizon music is so good

bye scuba man will you forever sink to the bottom of the sea and live with the feeesh, see you later alligator.

No, not Paul (Even if he sold one thing, the fishing rod), Never forget him like Jeff.

rip bhop can we get some f

No bhop was bad.

okay that effect near the blackhole is just uber cool