Hello everyone, and welcome to the Weekly Dev Log for February 22nd, 2021, detailing all the changes that have happened since February 16th, 2021. Note: Devs that don’t appear in the weekly log are not necessarily away or not doing work, but may be working on things currently not announced or backend work that doesn’t need to be detailed.

Last week, we released Update 0.13.4.1, which fixed bugs and included various improvements. This update also introduced the very first Double Weekend Event, our first event being Doubled Tickets in the Arcade. There will be more and more events that will occur throughout the year, so stay tuned!

We also released a smaller hotfix, Update 0.13.4.2, which fixed some issues with Billiards.

We’ve also started working on the next update, Update 0.13.4.3, which will include numerous fixes and improvements to Condo Building. You can view all the details of the update here.

This month, we’re running a “Night Out (or In)” themed condo contest. This contest will end on March 1st, 2021. First place winner will take home at least 1,000,000 units, and all participants may be rewarded 75,000 units! You can read the details here.

@macdguy worked on the networking for the “Dragon’s Treasure” coin pusher game. 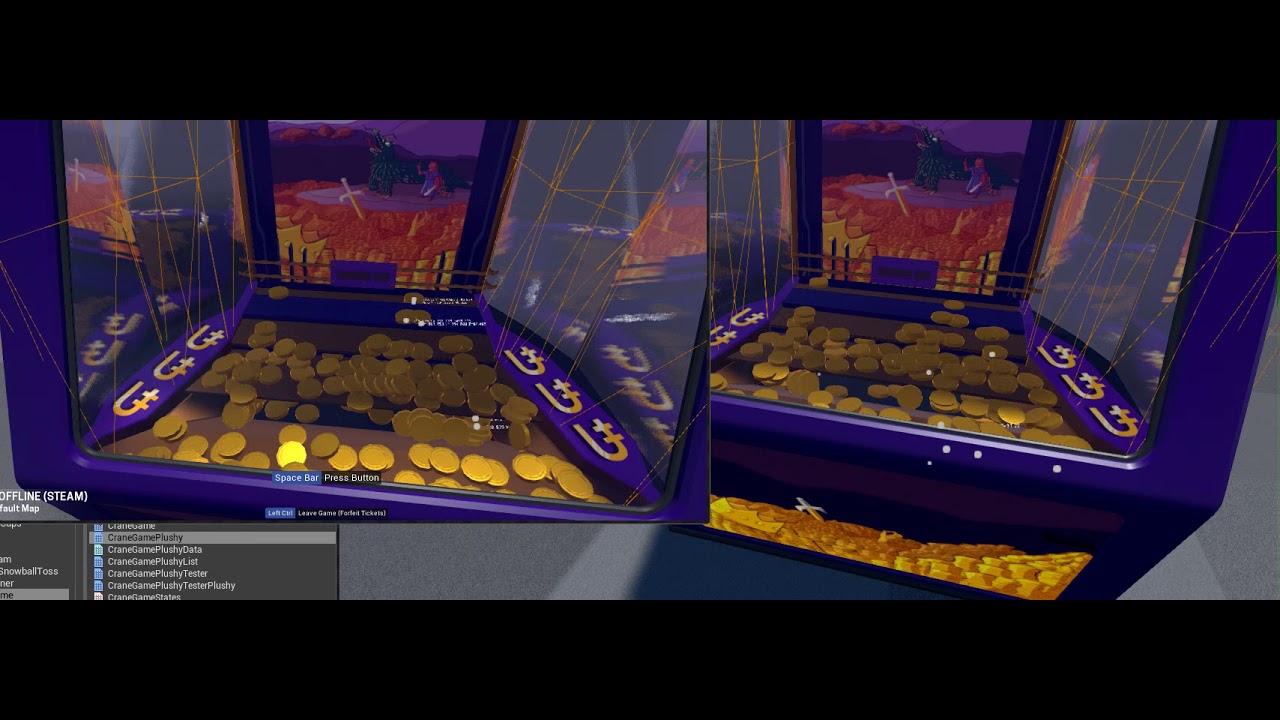 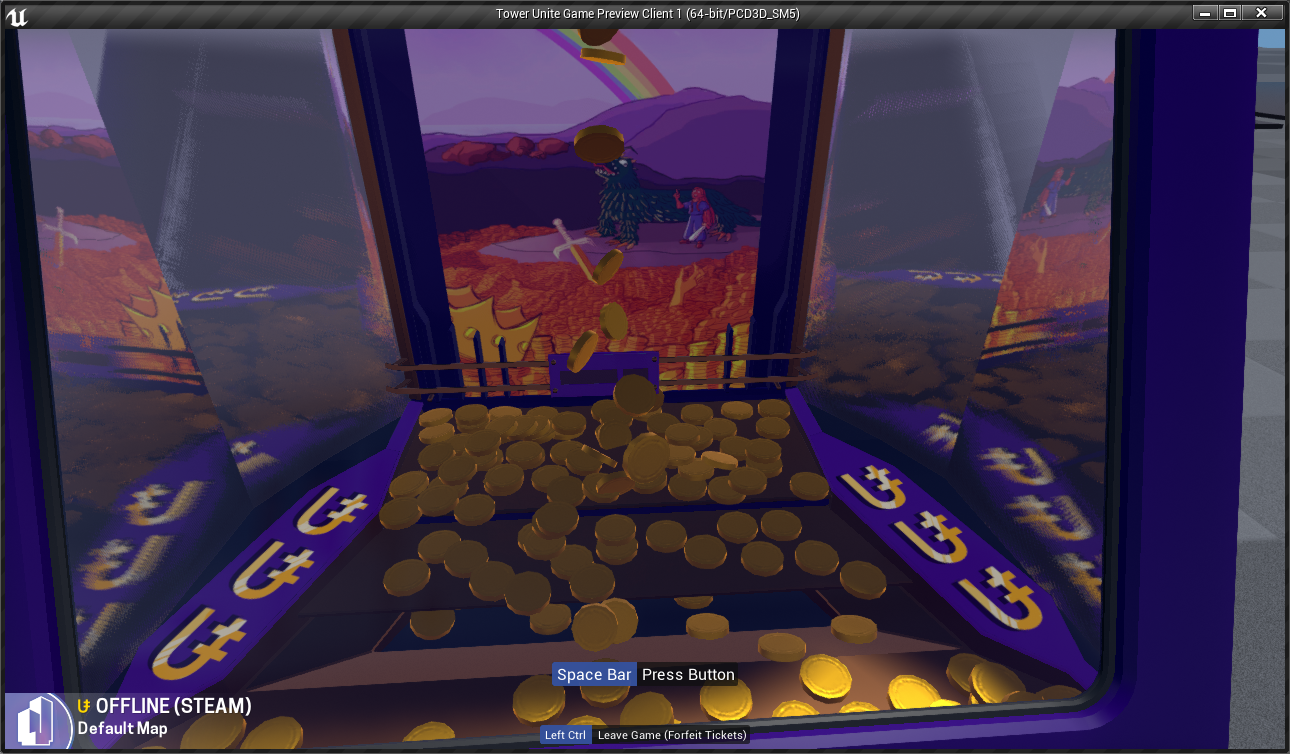 @Johanna finished working on the polishing pass for the Minigolf map, Sweet Tooth. 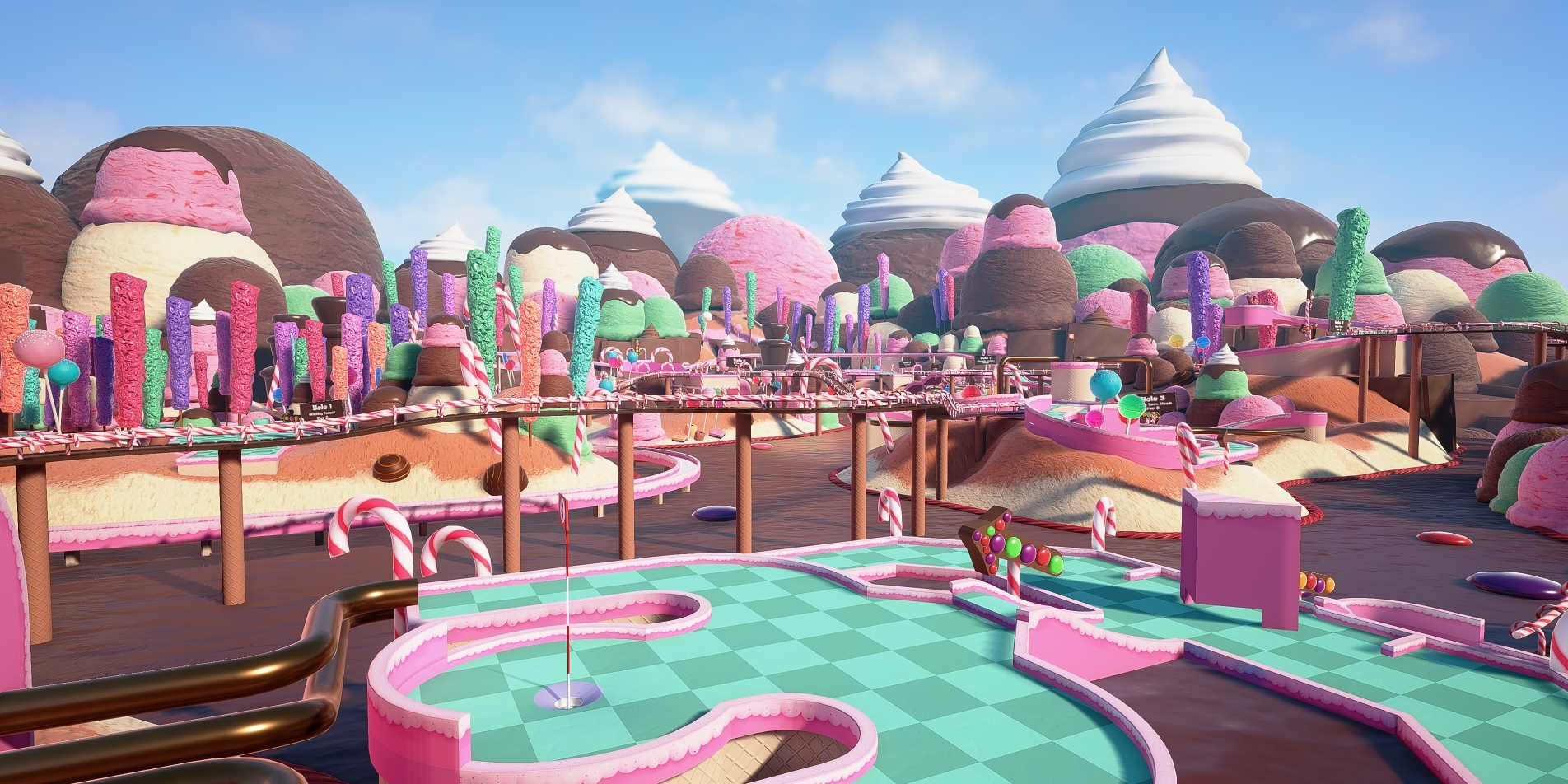 @Johanna continued working on the polishing pass for the Minigolf map, Kingdom.

Kingdom Hole 13 Before / After 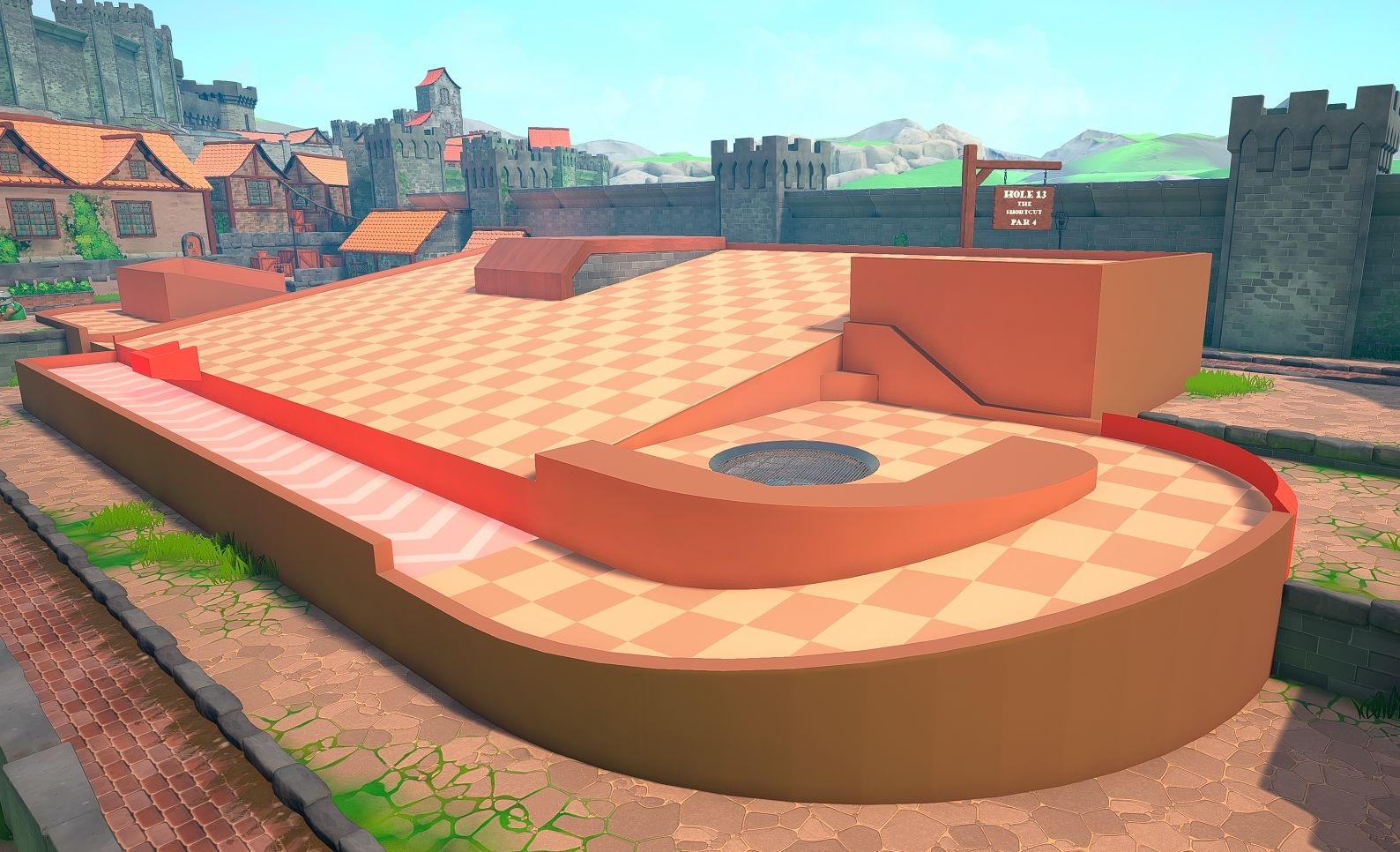 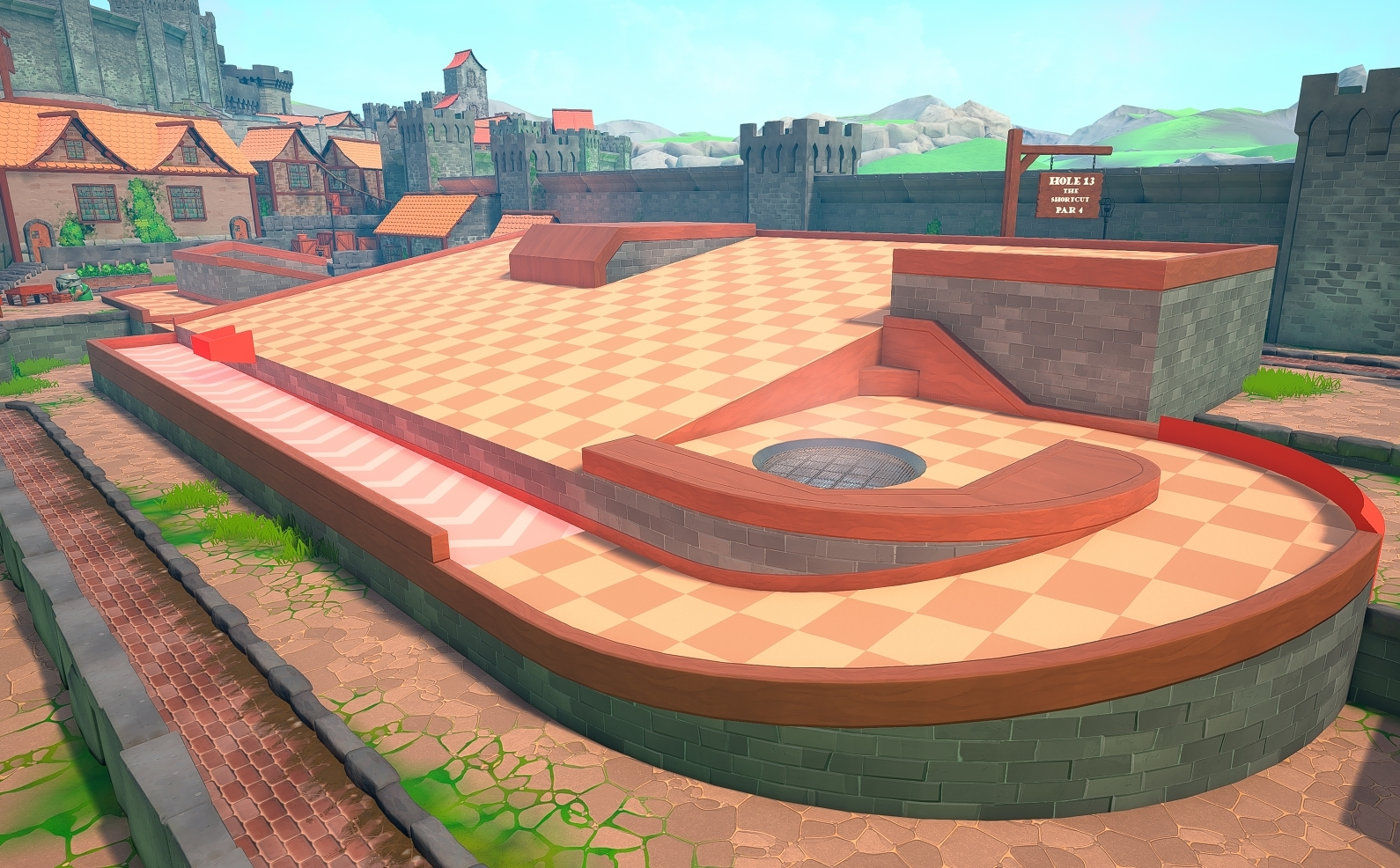 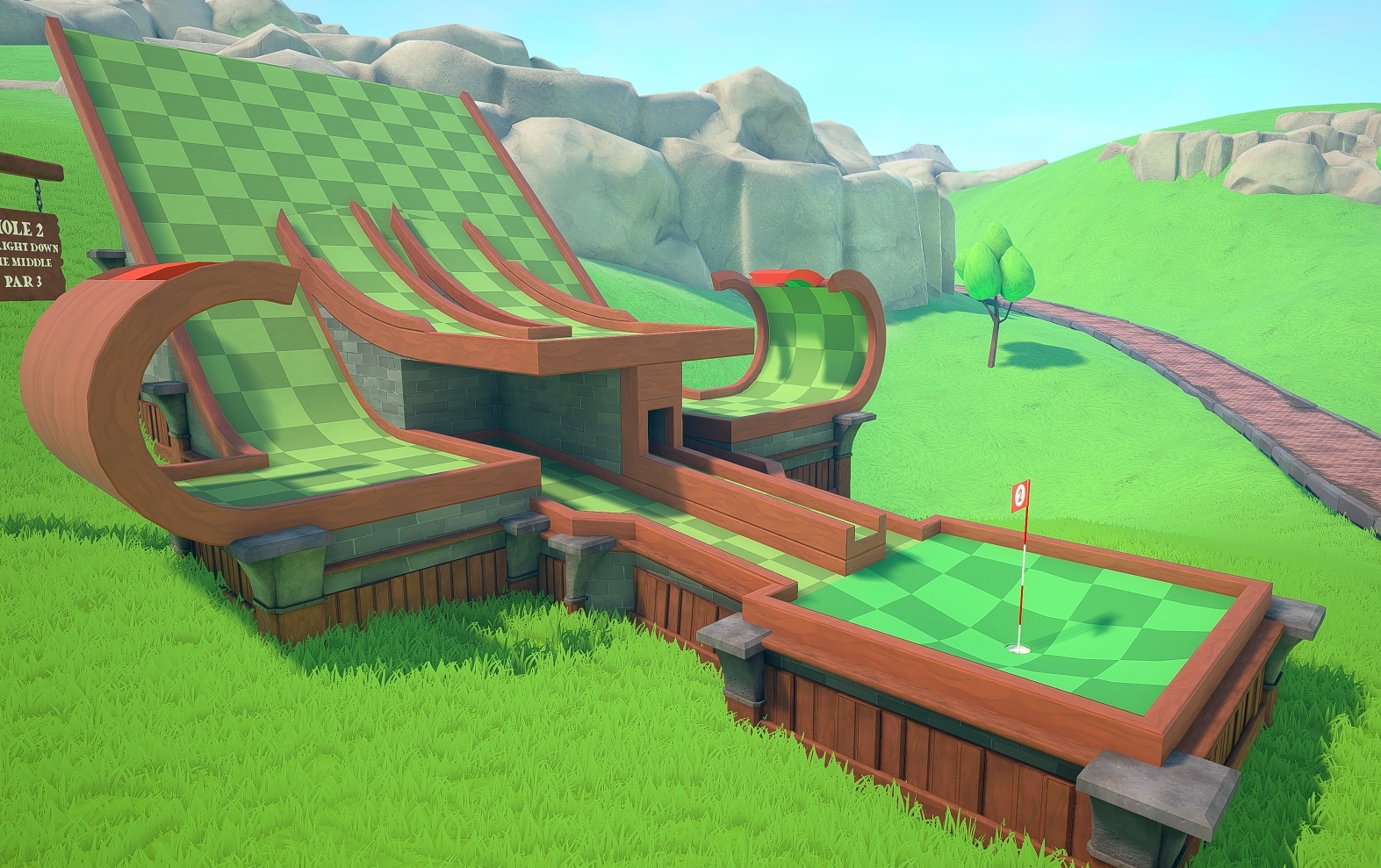 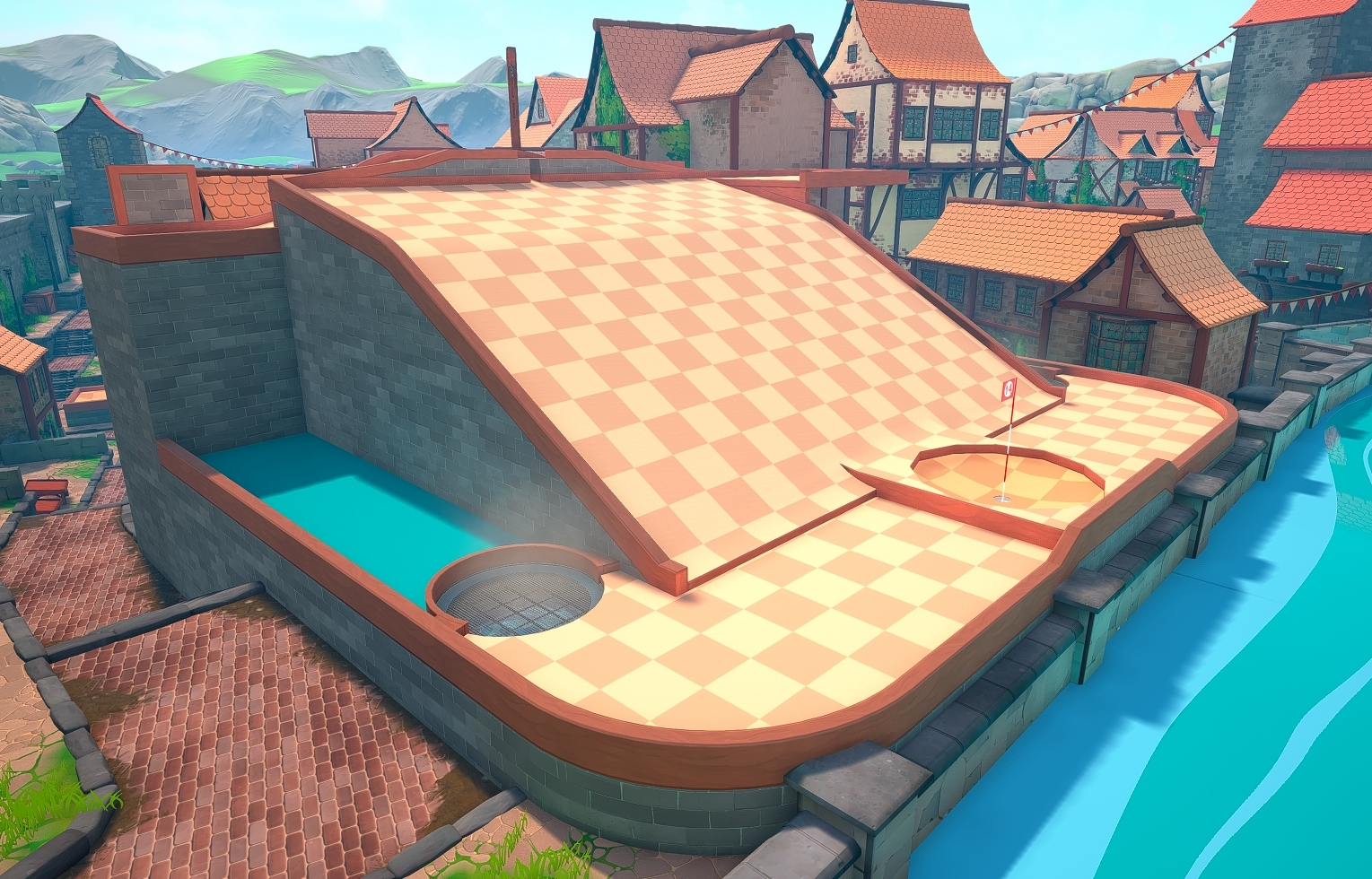 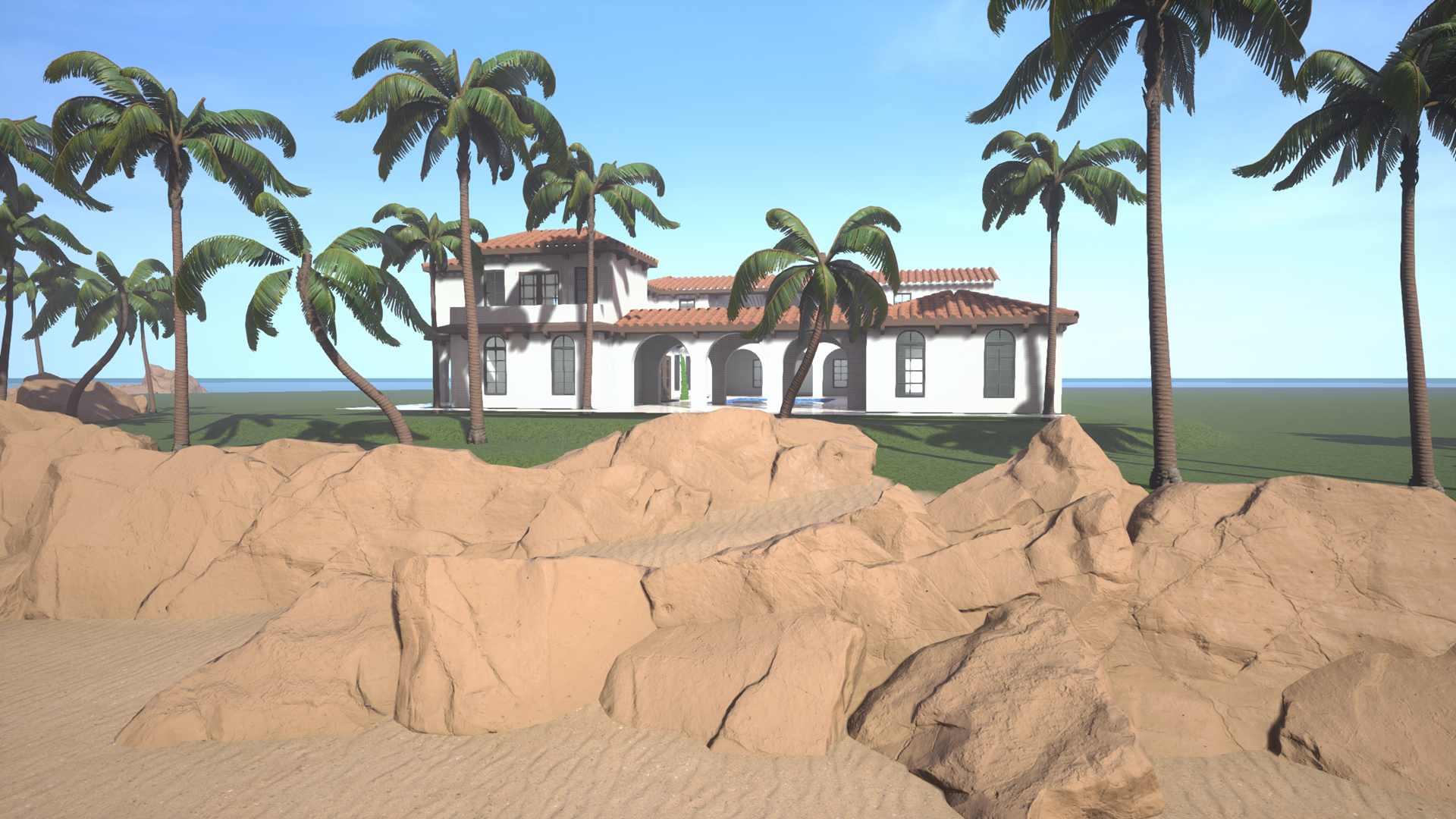 @JJosh continued working on items for the Arcade, while starting to make the new Infected model based off @Wheezwer’s concept art. 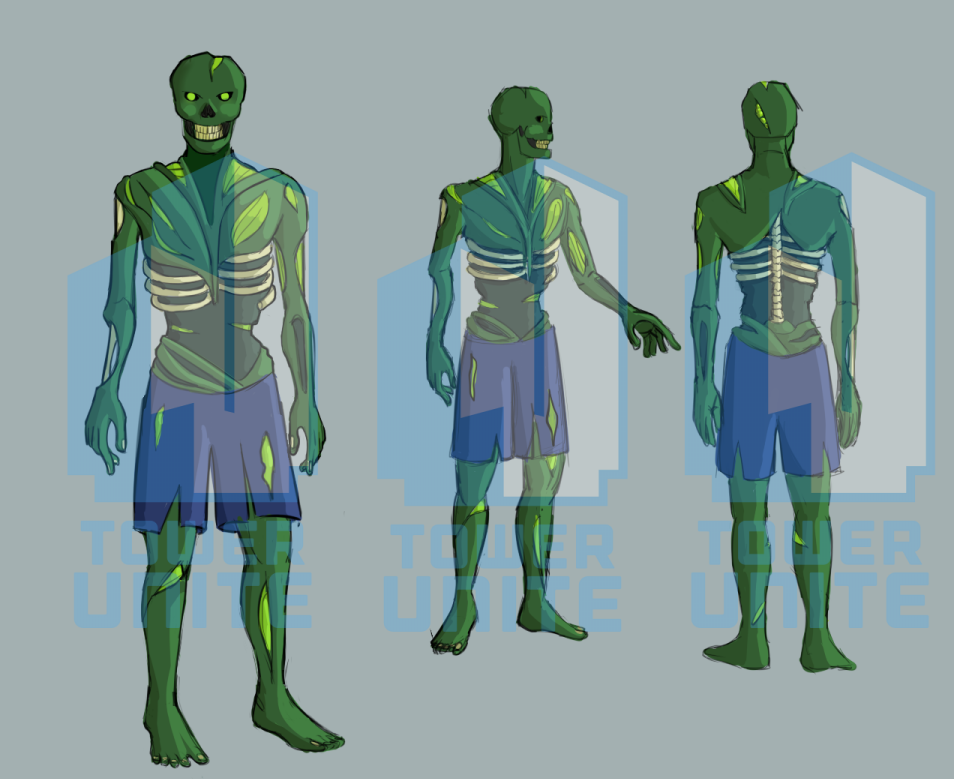 Condo: Removed Grime from Pool Steps (Before / After) 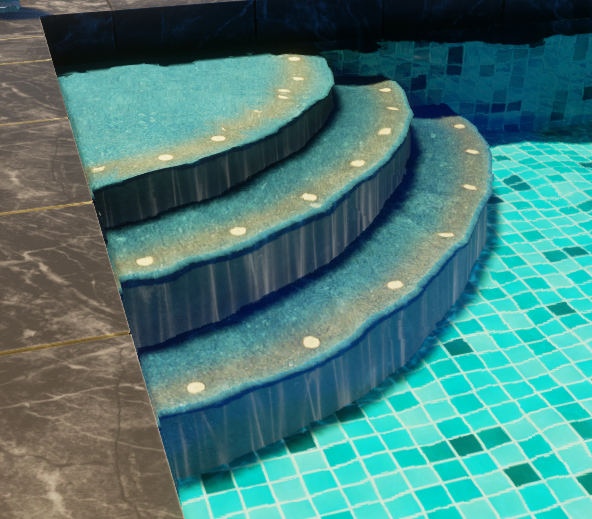 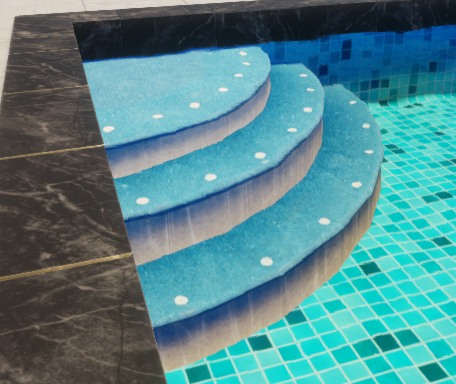 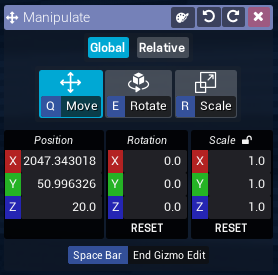 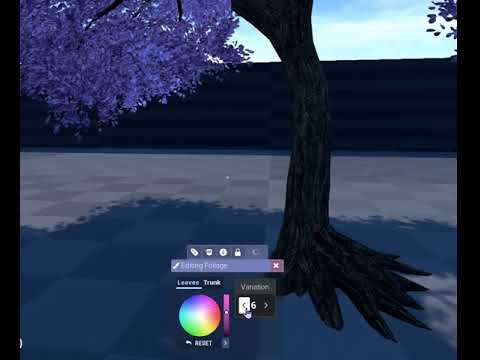 That about covers everything that happened since February 16th, 2021 at PixelTail Games. We’ll see you all next week!

Omg the new infected concept looks great, gonna add a far scarier vibe to it for sure!

Awesome, a Villa (I believe thats what theyre called) Condo! Whats the planned price for it?

You couldn’t hear it but I yelled “Yeah” loudly.

About time we get a new condo

I’d sooner take that over the stock/default condo

I can’t wait to see the finished product

That condo reminds me of a Beach villa.

I’ll add that to my “must buy” list in TU. Farming those units pays off!

“Condo: Villa” is actually the perfect name for it. It’s more descriptive than “Beach” or “Beach House” (since those also apply to the default condo). Who knows, maybe they’ll use that name