Hello everyone, and welcome to the Weekly Dev Log for December 21st, 2020, detailing all the changes that have happened since December 14th, 2020. Note: Devs that don’t appear in the weekly log are not necessarily away or not doing work, but may be working on things currently not announced or backend work that doesn’t need to be detailed.

After finishing the Hotfix 0.13.1.1, work began on Part 2 of the Winter Update (0.13.2.0). This update is slated to bring some new holiday items, as well as some bug fixes. You can read about what’s planned for this update here.

We also released a hotfix (Update 0.13.1.1), which fixed some bugs and introduced some new features, such as complete player blocking.

You can read more about the contests, as well as the rules here.

@Caboose700 set up a status website for quick monitoring of the Plaza and AGCs, which can be found here.

@Johanna worked on polishing the exterior of the Bumper Cars building in the Plaza.

@JJosh worked on a Trash Can model, and finished up all of the NPCs for the Arcade. He’s also working on finishing the Tool Glove and Arcade Prizes.

@Madmijk continued working on a new condo “Transformer” tool, which will allow for the quick application of translation, scale, and rotation to individual items. He also is working on some new Holiday items.

@Sketchman worked on optimizations for the AGC.

@Will continued working on music for the Oasis store, and went through several levels and cleaned up their sound actors. 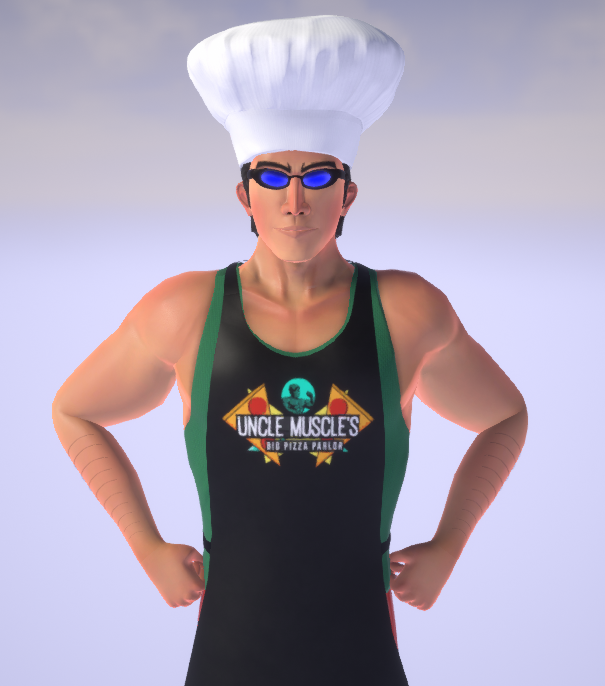 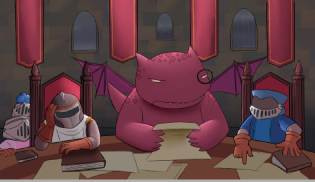 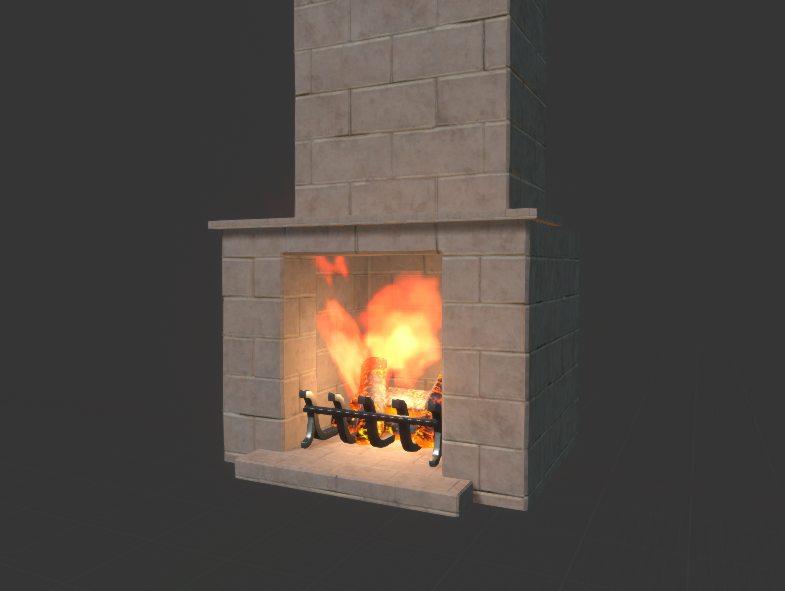 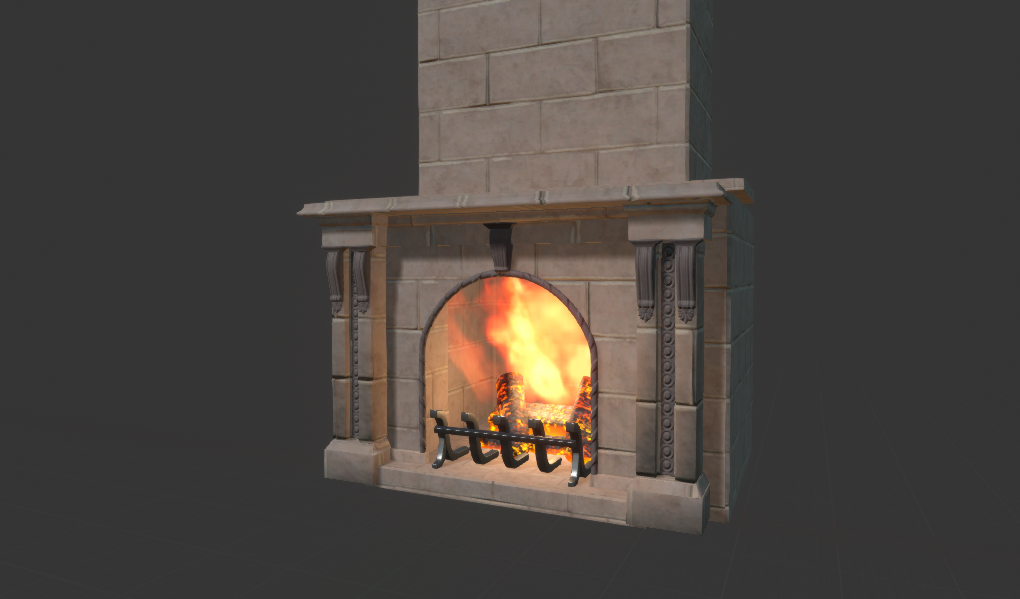 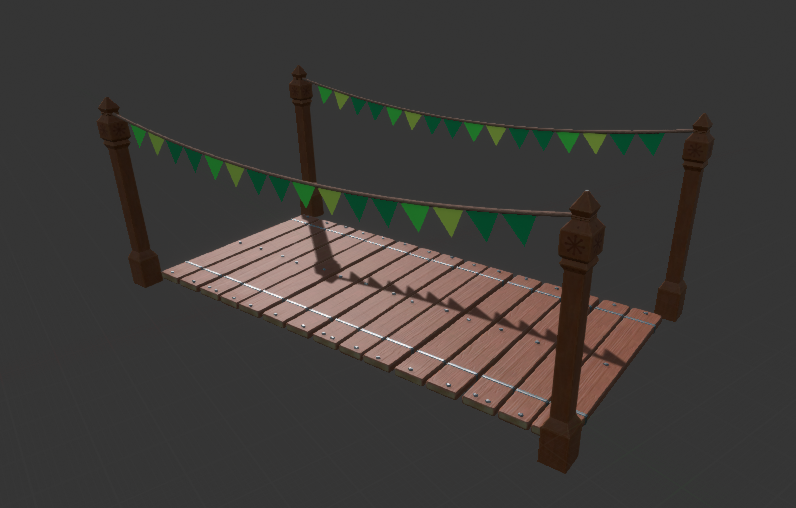 Billiards: Fixed Shadows (Before / After) 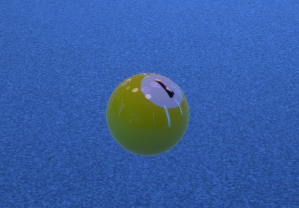 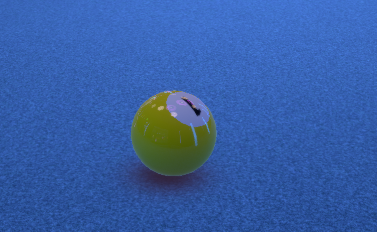 That about covers everything that happened since December 14th, 2020 at PixelTail Games. We’ll see you all next year on January 11th, 2021!

Nice lookin fireplace that is

yessss
Super happy we’re getting Fireplaces (and that it looks like my suggestions were seen)!
If we’re getting multiple Fireplaces, can we also get the hearth (or whatever the logpile + rack is called) on its own for custom fireplaces?

Uncle Chads pizza and super cool fireplace? Sign me up.

I’d love to see that new fireplace in your condo Lich for the next Bone Zone.

I love this fix for billiards.