Hello everyone, and welcome to the Weekly Dev Log for April 5th, 2021, detailing all the changes that have happened since March 29th, 2021. Note: Devs that don’t appear in the weekly log are not necessarily away or not doing work, but may be working on things currently not announced or backend work that doesn’t need to be detailed.

We’re working hard on our next update, Update 0.14.1.0, which will kick off the start of our Anniversary Events, celebrating Tower Unite’s early access debut.

These events will include Anniversary Tokens, new Anniversary Items and Upgrades, as well as new upgrades for Minigolf and Ball Race and a few bug fixes.

You can read about our progress on this update here.

Last week, we released Update 0.14.0.0, which brought Upgrades to the game, customizable gameplay elements such as customizable Minigolf balls and trails, Ball Race Balls, Little Crusaders Dragon Skins, and more. You can read all about that update here.

The March 2021 Condo Contest has finished! We decided to double the prize amounts and raise the participation prize to 175,000 units. Congratulations to “Megalo” for their first place win, along with “vidisson” and “Alexer_Zoderia” for their second place and third place wins respectively.

You can view all the condo submissions here.

@Wheezwer created some new flags for the Laser Tag arena, along with working on the mural art. 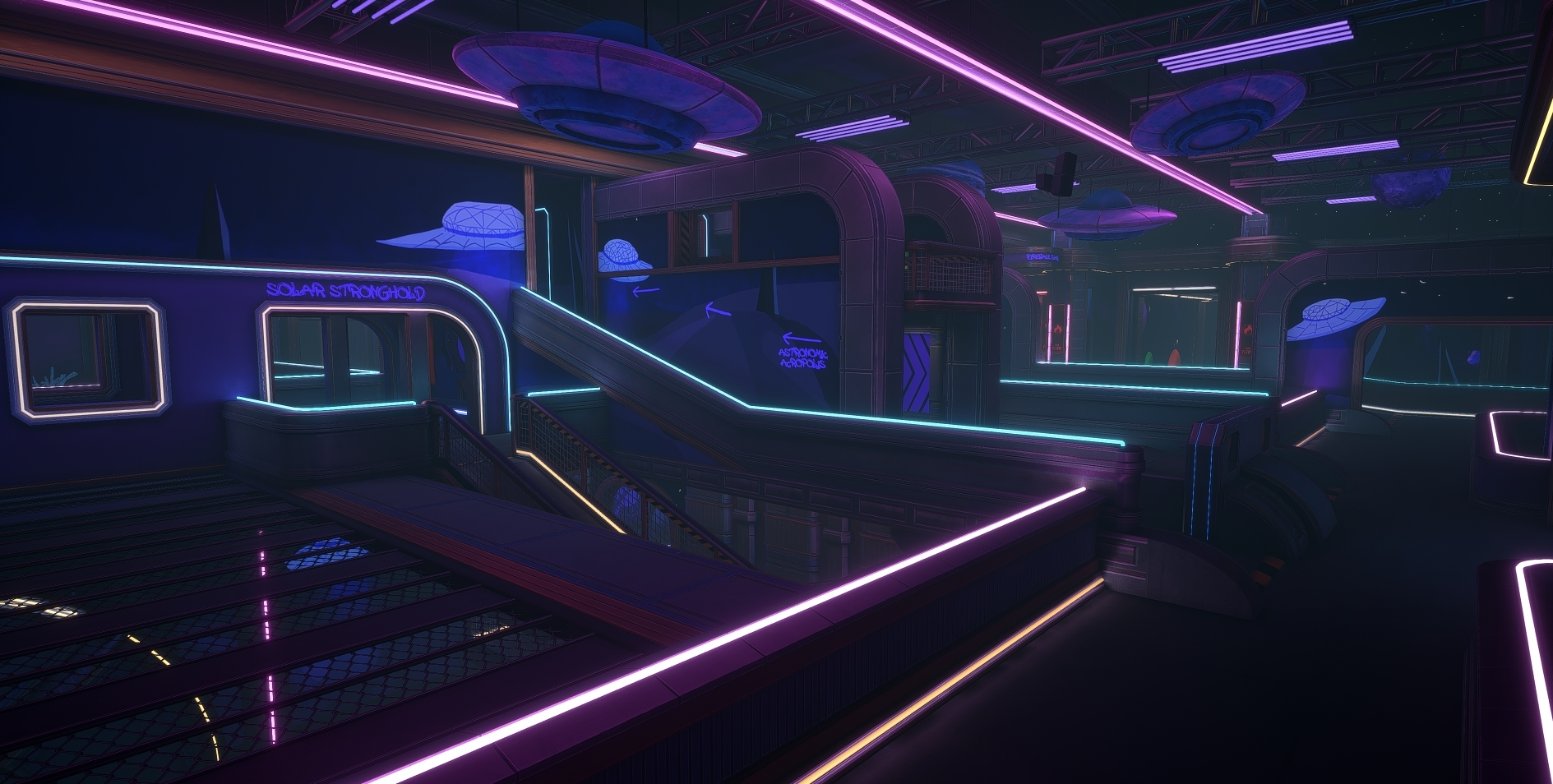 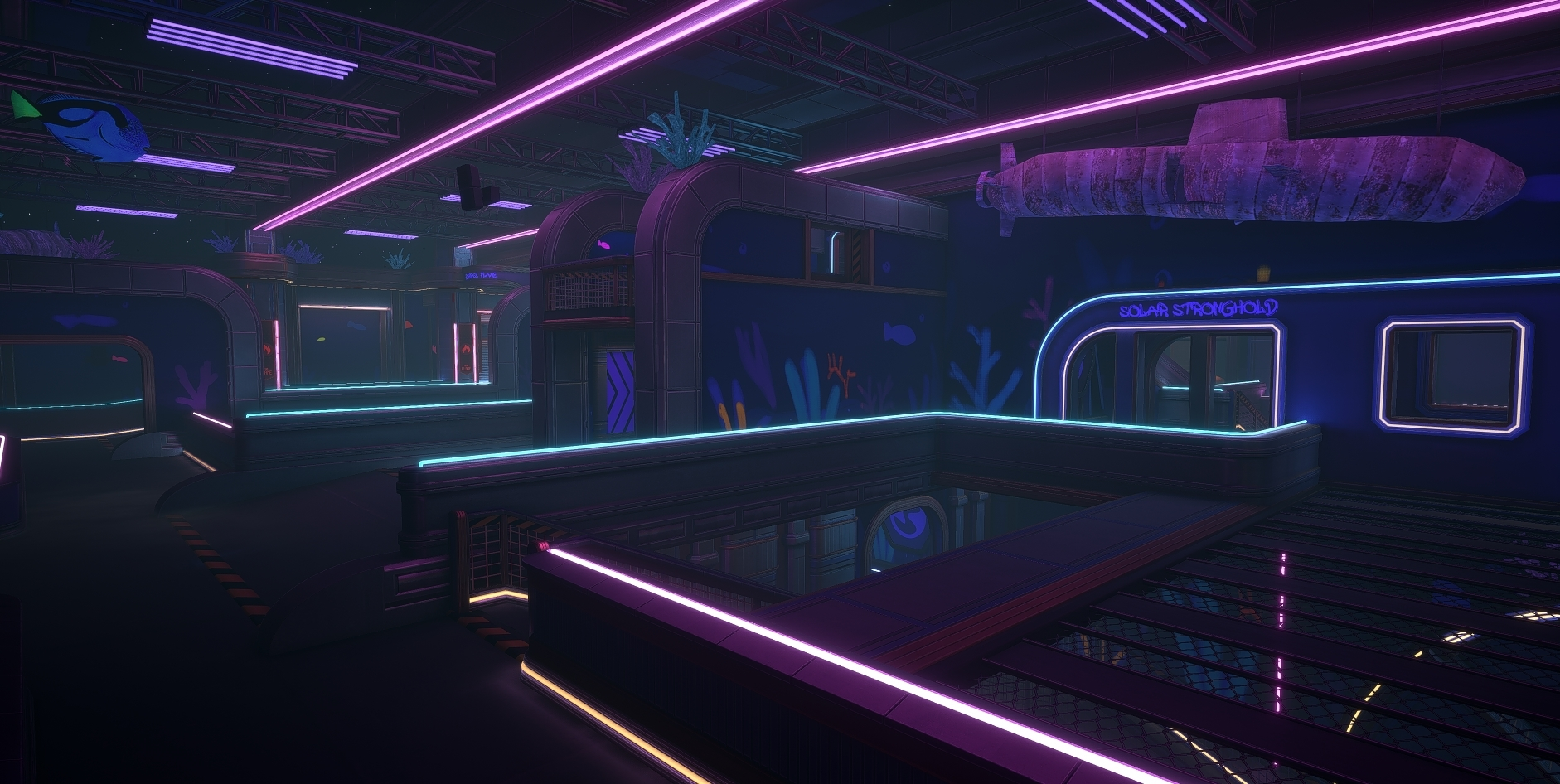 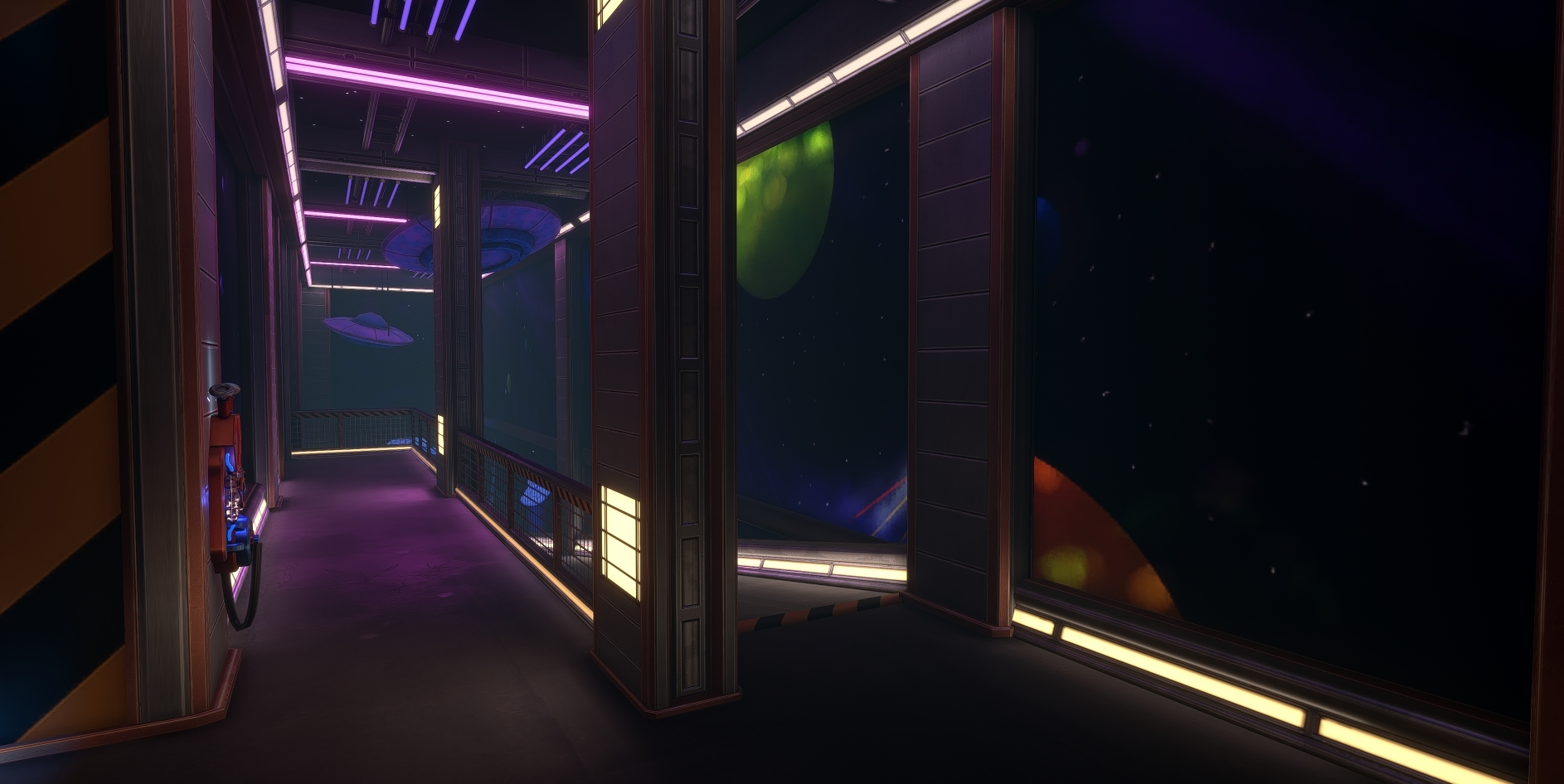 @Johanna worked on finishing the course walls for the Minigolf map, “Altitude”.

@macdguy worked on releasing the upgrades update and Easter events.

@Will worked on recording sounds for upgrades. 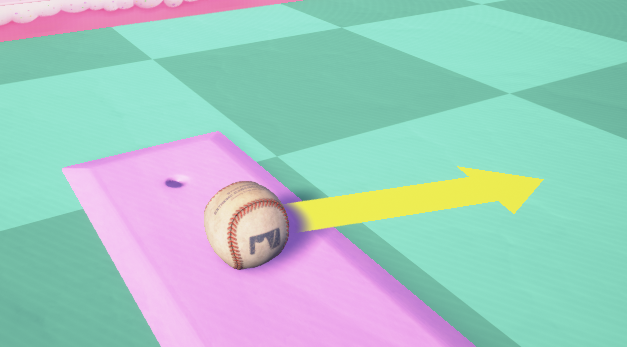 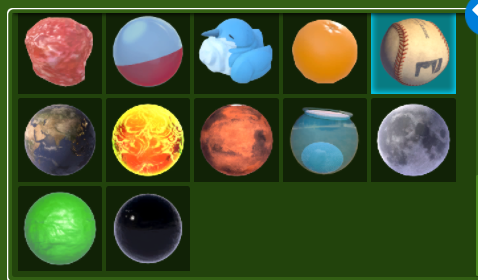 Mirrors have been enhanced and now properly display your wearables in both first person and third person modes. This was a long standing issue that we’re happy to finally resolve! 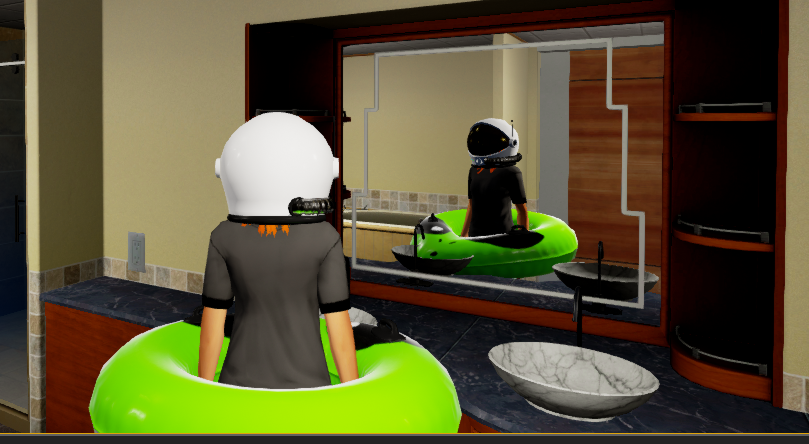 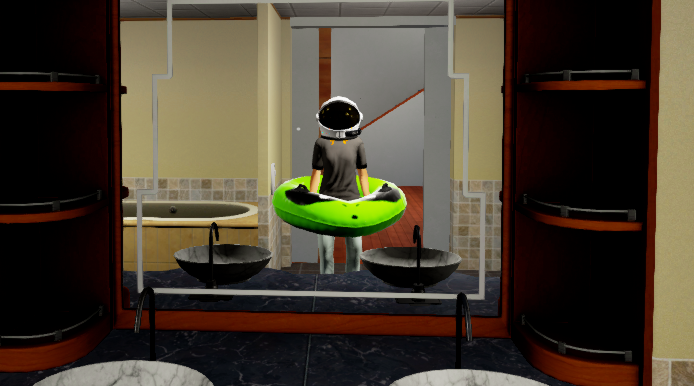 That about covers everything that happened since March 29th, 2021 at PixelTail Games. We’ll see you all next week!

Honestly, the best update is the mirrors. I hope this means you’ll go through the condos and fix all the faux mirrors like in Underwater and stuff which are just baked in reflections.

The New Laser Tag design looks so cool! So hyped to see it

I think this will be the case.

I believe the reason behind the baked in reflections was optimisation. Though I imagine having a few real mirrors couldn’t hurt too badly.

I don’t think they were ever broken. I think they just weren’t finished.

I hope we’ll be getting a mars ball race ball, that would be cool (also the laser tag arena looks extremely cool)

I don’t think they were ever broken.

They were broken. The way the wearables were hidden weren’t compatible with the way mirrors render.

They were broken. The way the wearables were hidden weren’t compatible with the way mirrors render.