What if you could buy an item in the toy shop that you can equip, and then press e and spray a custom image like in gmod. (rules apply (no explicit sprays, etc.)) Good idea?

Sprays need to be a thing! Suggestions

Being a huge Cinema fan, one of my most characteristic things to do is spray my images in the theater room with my mates. They’d often be humorous quotes, select images from our favorite videos, etc. Sprays are a huge part of my Cinema experience. We have a ritualistic need to spray the theater each time we begin our session. I know it may seem like a weird and insignificant feature, but it helps personalize the environment even further! To bring another, modern example of this, look at Splato…

Remember back in Garry’s mod and pretty much all source games when you had sprays? I sure as hell do. If some of you don’t know what they were, they were an image you could set in your game’s settings and spray that image anywhere you wanted. You could have anything. A logo, a meme or even a random cat picture. They were really cool. If these were added into TU, I would love it. They’d obviously work like a quick canvas. You could set the picture and place it down. The host could potentially …

even though it might, it’s not a good idea to do it because of that 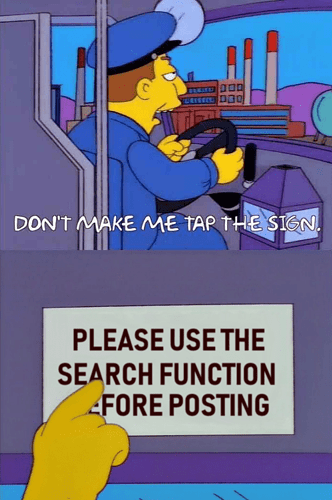 Theres already too many of them, we dont need more.

… aint that the truth…

i want sprays back

Problem is, some people who clearly doesn’t give a damn about getting banned from a game they bought might spray things that aren’t appropriate, things other people tends to avoid when they go into someone else’s condo

My solution - treat these like canvas’s. Have a blacklist AND a whitelist, chose what players sprays you can see, or ones you cant.

Maybe it should be an addition to the upgrade system. Sure they won’t be custom, but we would have a safe alternative. Or maybe, it could be added to workshop.