Add a trading system for items. What could happen is you could do player to player trading and a market system to put up items for everyone to buy aswell as custom built condos which you could save.

I’m not entirely sure where to put this suggestion, but I just wanted to suggest this: I was thinking, it’d be nice to trade/give your friends some items (Excluding milestones) and help them build more of there condo while not really placing stuff. My friend told me he is kind of glad that no one can/place things because he worries that someone would move something wrong. Of course when it comes out (May or may not be a thing in the future, but it’d be pretty sweet to edit condos together) ther…

I would love to see trading from the original tower make its way into tower unite and money exchanging too does anyone remember why they removed it from gmod tower anyways?

I know that right now it is not possible to trade or sell objects, but I have some suggestions. Maybe there should be some limits in trading? For example, it will be possible to trade only with people who you’ve been friends for more than month or two. Or if you people could trade only 2-3 objects a day/week/etc. I know that trading system is based on steam, but maybe there are some ways to get limits

I guess this is more of a complaint than a suggestion, but, after hearing rumors that the general consensus for adding inter-player trading is negative, why exactly do we need to have items pop up in steam inventory? Personally, it’s a little annoying to recieve a notification on Steam every single time I get a new Halloween item. I dunno if that’s just an event item thing or what, but I dunno. If the devs are still on the fence about trading because of the shadiness of potential third party si…

I remember there was trading in GMT, be cool to trade rare items such as bubbleguns, gold catsacks or other items between friends

Will trades be a thing? Questions

Will trades be a thing?? like this on GMT

please use the search function before posting a suggestion. the devs have replied to this topic MULTIPLE times. 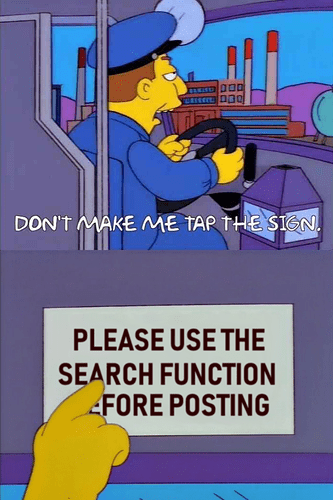 i want a trading system so much, for people who say its a bad idea
The points and pluses towards having trading > the cons of having trading
my opinions > your opinions

using the search function & contributing to the original thread > not

My opinion > your opinion