You can store units here

This has been suggested before.

I've said this idea before in a similar thread someone else made, but now I feel like it should be on it's own thread. People think storing money is useless, but why not have an interest feature? It's an incentive to store your money, so you can make money while you're away. Maybe the interest could start at 5% and as you store more money, the interest increases (meaning the total interest earned would be a separate variable?). The interest should also be compounded daily (or perhaps even hour…

Money storage so you could put a little bit of money in a bank or something like that and you wouldn’t have to keep it on your player. perfect for saving up for something PS. It’s not for safety as the money would never magically disappear it’s just for purpose for saving up money that you might need 100k for or 50k

Put Money In the Vault? Suggestions

I have a Suggestion. What if you could put money in your Vault and stop walking around with them all the time. Alot of people are planning to buy things that are expensive but when they dont want to wait anymore they buy something else.. Thats why i think its a good idea to put some of you money in the Vault so that you can pick it out for later when you would buy the thing that you wanted... Sorry for bad english..

I don’t think it’s really something that needs to exist. To steal a quote Cakemagic found:

This is ultimately completely pointless. You can’t magically lose all your money, so it wouldn’t be needed for safety. We also don’t want to basically give out lots of free money (which bank interest would be exactly doing). Gamemodes earn players enough money easily, and saving isn’t a hard concept. We will not add this as it is not worth our time.

OOOO I am mentioned!

Like has been pointed out, this would be incredibly pointless and a waste of development time and space in the plaza. I wouldn’t like to see this.
The closest I would ever want to see is a payday-like vault that fills more based on the amount of units you have that is kept in your Condo, but thats more or less a totally different idea and would be flavor, not a big feature in the plaza.

We don’t have any plans to implement this, as there is really no reason to do so.

Also, it just complicates things for both the players and us as developers. You’d have to manage two unit accounts and all that.

To be fair i like that idea you came with much more, a purchaseable vault furniture that you can place in your condo which shows a representation of how many units you got in total. 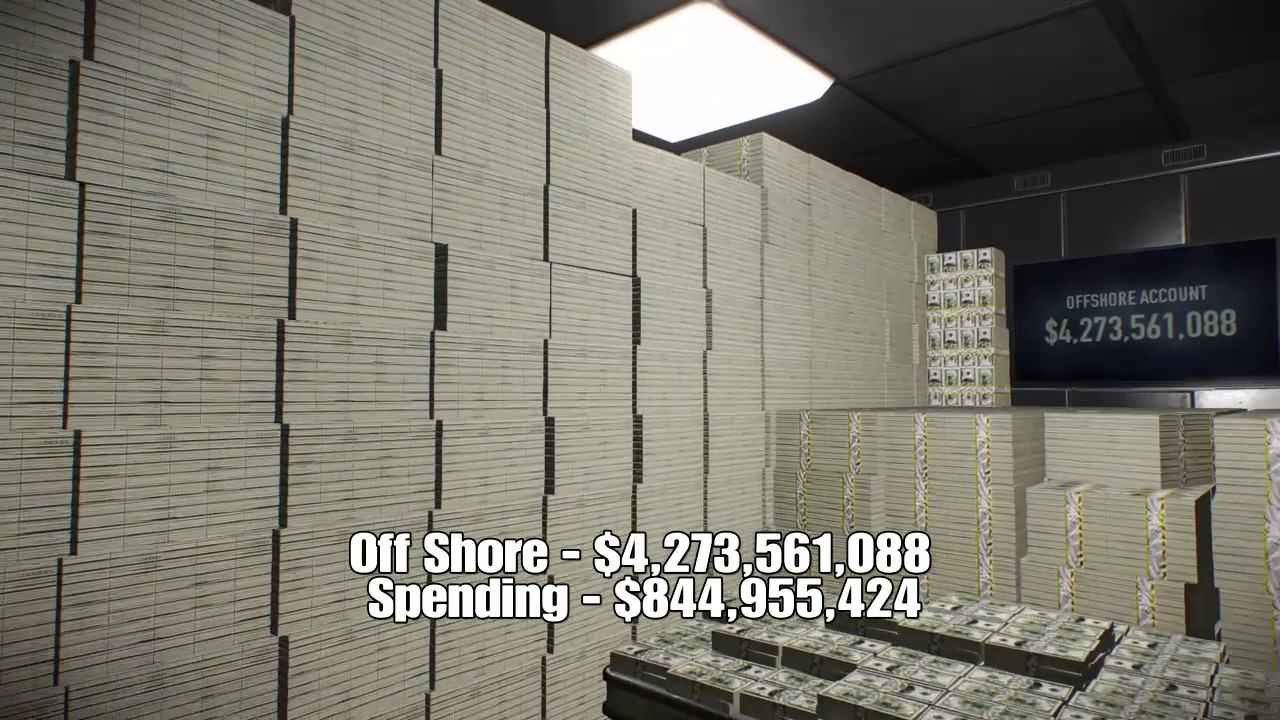 Actually there might be a use for the bank, what if it sold unit items for the condo, doent need to be a bank It could be a row of atm machines

You’re right. I could see ATM’s around the plaza working like the vending machines (simple recurring store with a few options), and of course more ways to obtain the unit decorations would be great

Also since we are talking about unit decorations

i really like this, it’s a good way to not spend it all at the same time, it could also be used to saving up for stuff, i hope this becomes a thing!

The unit count at the bottom left is already an indicator of how much you’ve saved. If you’re worried about spending everything at once, that’s just an issue of self-restraint.

add trading of units and then i will become the bank, people already use the high stakes to trade units (slowly) so add quick easy normal unit trading then everyone can give their units to me so i can “store” it, and i will be the “bank” that will keep their units “safe”

I would only feel the need for this if you could send money to your friends bank. I seriously need a way to share units. Ive wanted to give friends some money to play around with at the start but never can. Or just share money to buy things together. This will be especially useful when community condos come out.

I think being able to convert your units to bag/pile of units or mini-triple-diamond machines sounds like a nice addition. Then you could build your own bank. Similar to how Habbo Hotel did it.

No need to model anything new.

Will there be unit sharing in TU?? I’d hope so honestly. And gifting items as well. Other games like Second Life, IMVU, even Fortnite which is a different kind of game is going to at least add gifting.

In Gmod Tower you had the ability to trade items and GMC to other players, id imagine if they add trading it will be like the old system where you could give items to people without needing anything in return.

This is against our EULA and not permitted.

We need to expand the rule list in the train station, seen like 7 people do this the past few weeks and i didnt even know it was against the EULA.