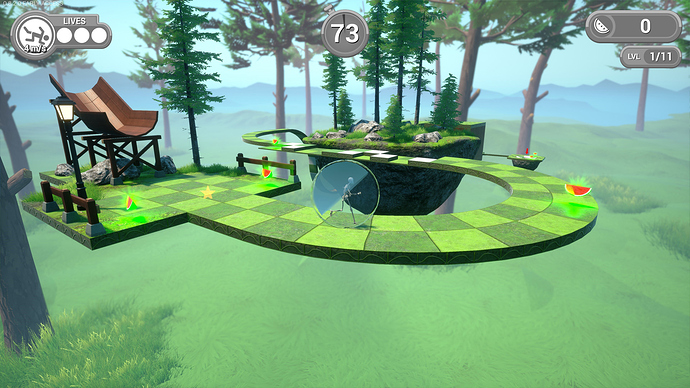 Breathe in that naTUre and enjoy the remake of Grassworlds from GMTower, featuring new levels and a brand new song. 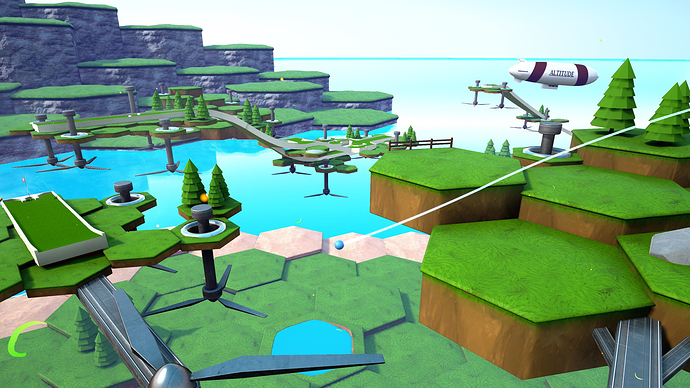 Altitude was completely remastered with tons of bug fixes and design changes.
“I did it again hope you like it” - Lifeless

In this update we’ve also enabled PAK by default. PAK is a compression method that will greatly decrease load times for everyone (HDDs and SSDs).

However, PAK requires downloading the entire game for each update. We recommend users who have metered internet or low bandwidth internet opt out of this PAK version. You can opt out by right clicking on Tower Unite in your Steam library, click on properties and then the betas tab. Select the “lowbandwidth” beta branch via the drop down. The low bandwidth branch will download only the changed files in updates, drastically reducing download amounts - but will also increase load times.

Excited to play both of the maps!

It looks like this will be a good year for PixelTail. First the GMTower 10 year reunion, and now this! Thanks PixelTail!

You guys definitely nailed it with the memory leaks. My performance is back to what it was pre-0.8.0.0.

You’ll only have to do that once.

Unfortunately it’s out of our control. It’s really annoying for us too because everytime we switch branches from dev testing to public we have to download as well. Steam needs better branching.

sorry for the bump, but woodlands is NOT “Very Easy”

I don’t find any Ball Race courses to be remotely easy lol.

Thanks for the feedback. I’ll be taking all feedback into consideration for possible future rebalancing or more likely a difficulty level change, if it is warranted.

woodlands is easy, but it’s that swinging hammer stage that bumps it from very easy to easy or even medium depending on the person. a better fit for a ball race “very easy” map would be nimbus as it has a very simple design with easy stages, but even then it has the annoying spinning hammer mechanic on the final stage.

people have been talking about woodlands improvements in this thread:

I generally quite like the new map, and its accompanying music, but as with new maps there are just a few things (Feel free to add on to these): Difficulty seems unfitting to me, I would suggest medium, or changing maps like nimbus to very easy and this to easy Level 5’s fans don’t quite operate consistently, and Level 9’s pipe geometry bounces players out too easily “Goal circles” are generally too small, and their edges stick out and cause collisions when trying to get in, definitely …


not sure if you’ve seen it

Thanks. I try to read the forums as much as I can, but I miss things sometimes. I’ll be making a post-launch woodlands quality-of-life update that I’ll try to make sure gets out alongside village.

I think glxy is very easy, but that could be because i played it a jillion times