Hello everyone, and welcome to the Weekly Dev Log for August 5th, 2019, detailing all the changes that have happened since July 22nd, 2019. Note: Devs that don’t appear in the weekly log are not necessarily away or not doing work, but may be working on things currently not announced or backend work that doesn’t need to be detailed.

Since the last time we’ve seen each other, we released the Woodlands update, which introduced a remastered Ball Race map Woodlands, based on the Grass World map from GMod Tower, along with a complete overhaul of the Altitude Minigolf Map. This update also shifted our default release process to using the PAK builds by default, which increase patch download sizes, but dramatically decreases loading times. More information about this update can be found here.

Last week, we released a Hot Fix (0.8.2.1) that fixed some of the issues regarding Workshop that broke when the update was released. Full details can be found here.

Since the last dev log, we also announced GMod Tower: Reunion, which would bring the old GMod Tower servers online for a month long event to celebrate Tower Unite’s predecessor. The full article can be found here.

We also announced our plan to open source the GMod Tower code under the GNU General Public License v3.0.

Work has begun on getting the servers ready for Reunion, as well as preparing the source code for public release. Keep an eye out for more announcements once both of these are ready to go live.

@Wheezwer worked on artwork for Bug Bytes, Whack-a-mole, the Apple Game, and Pachinko. She also started working on murals. 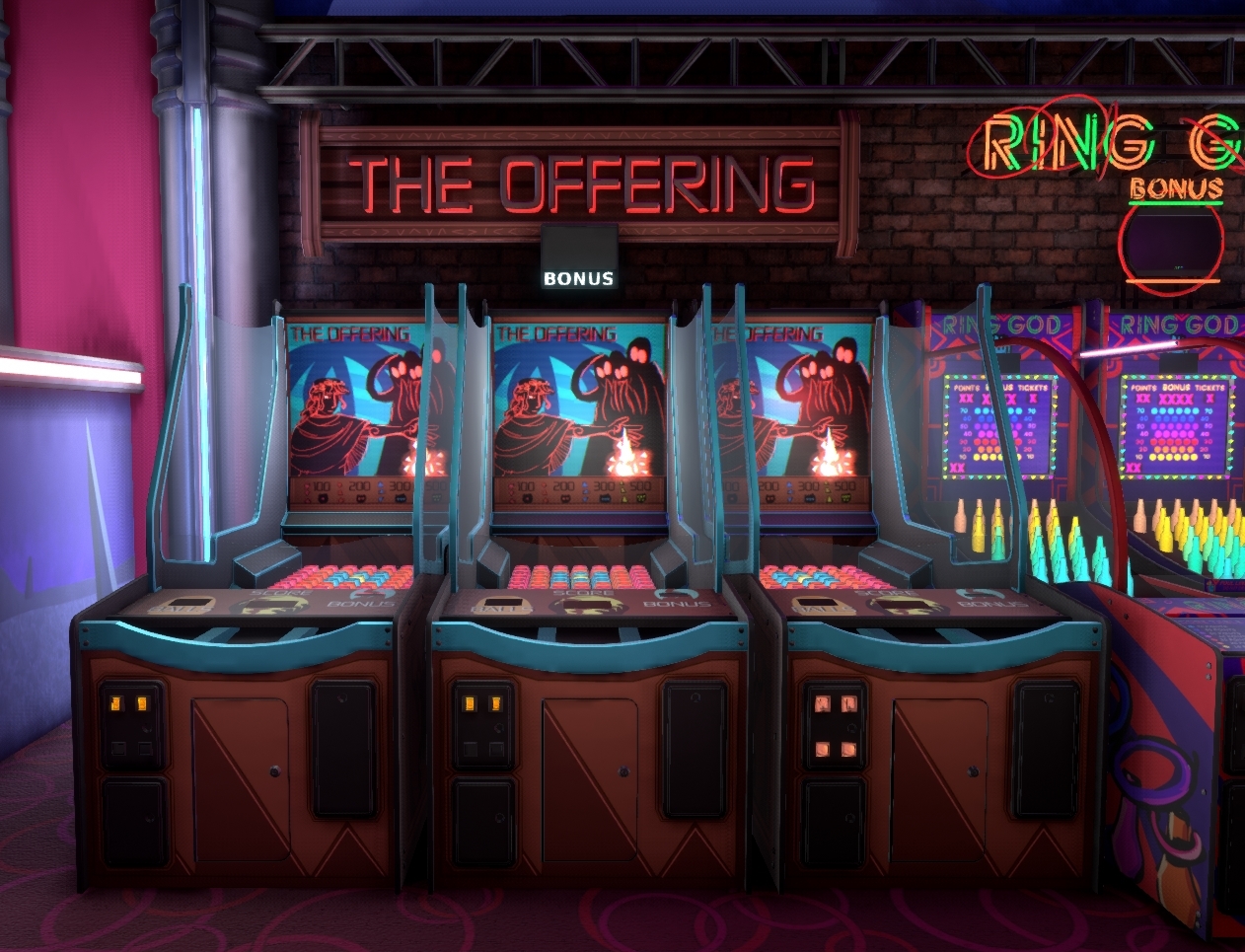 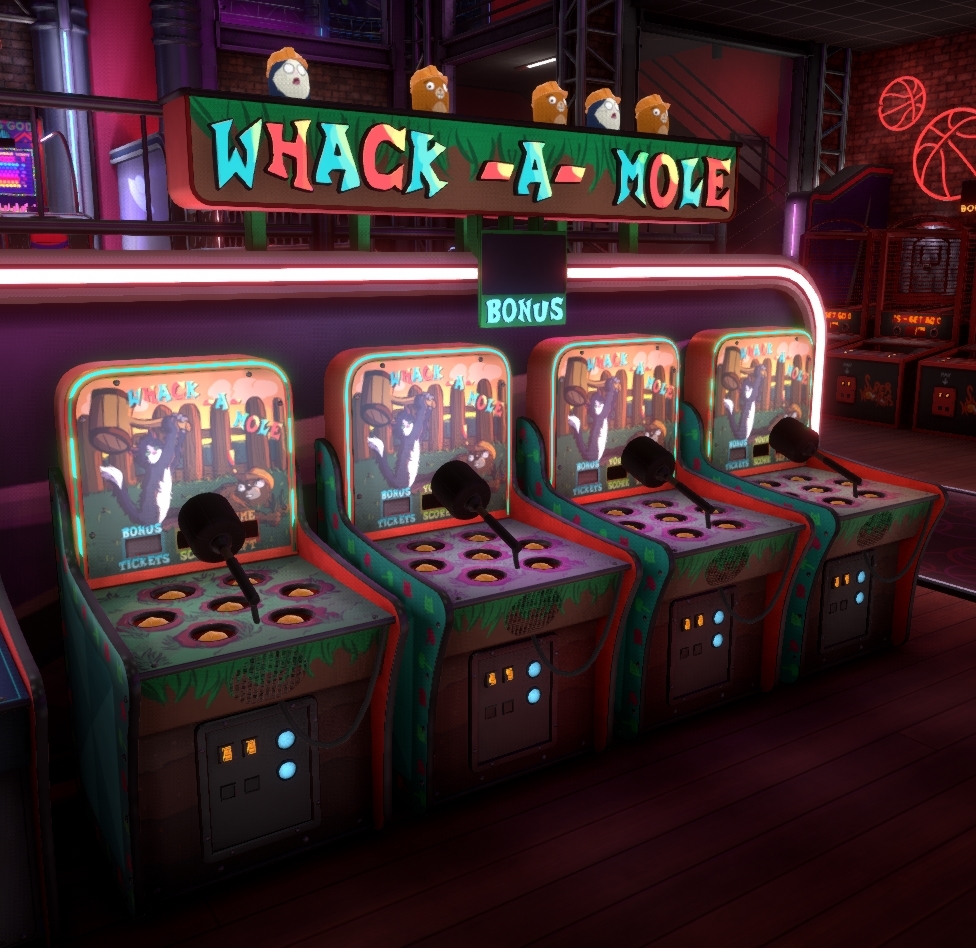 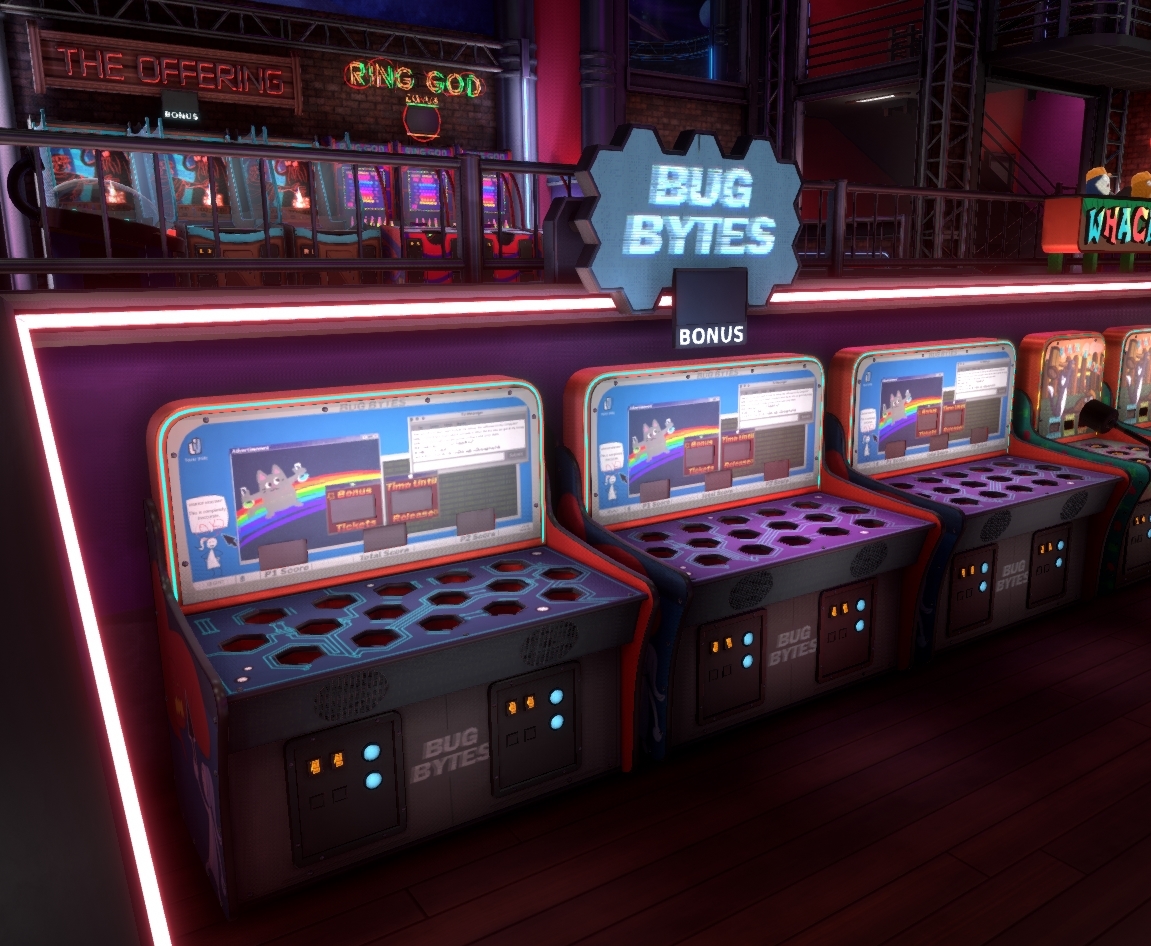 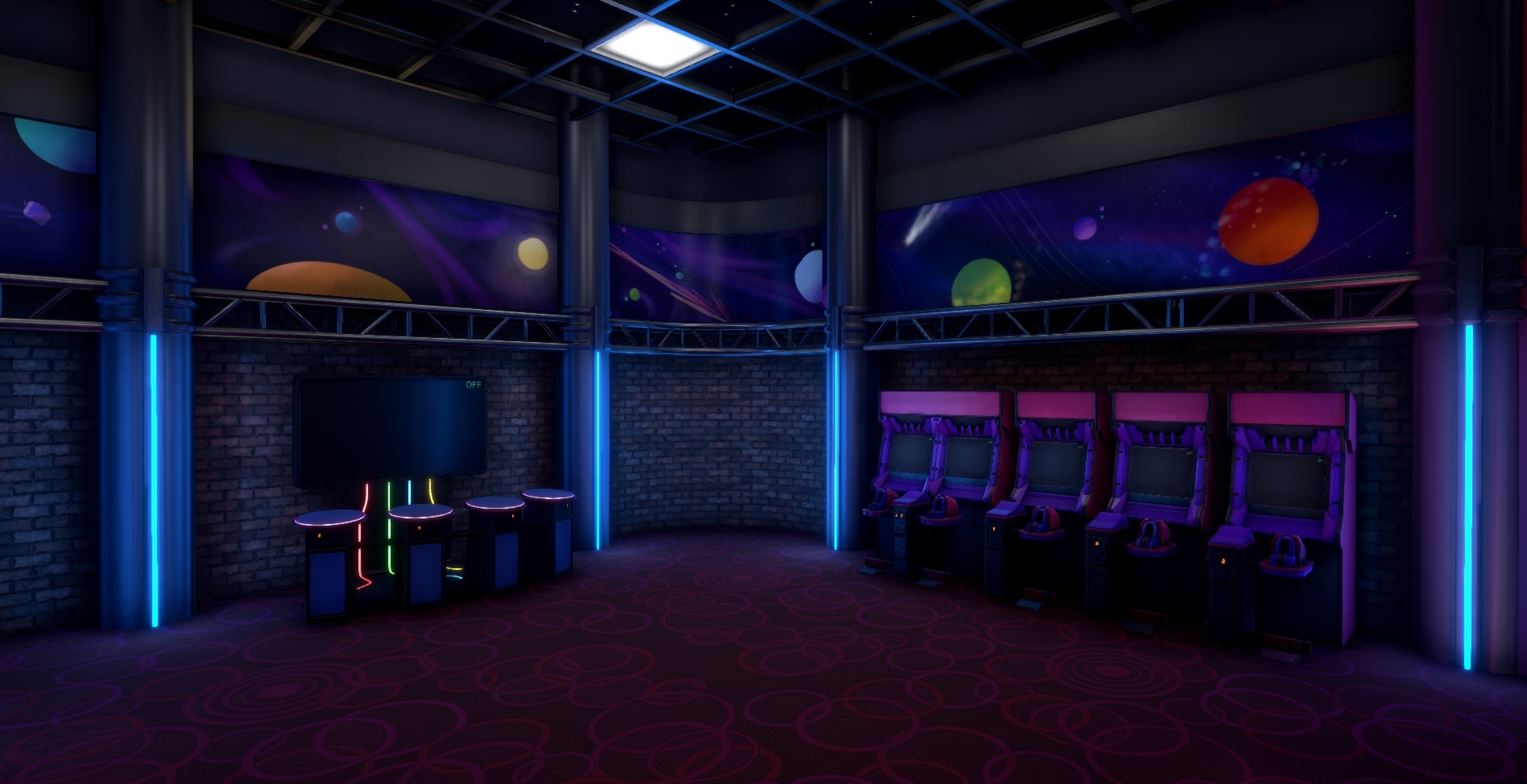 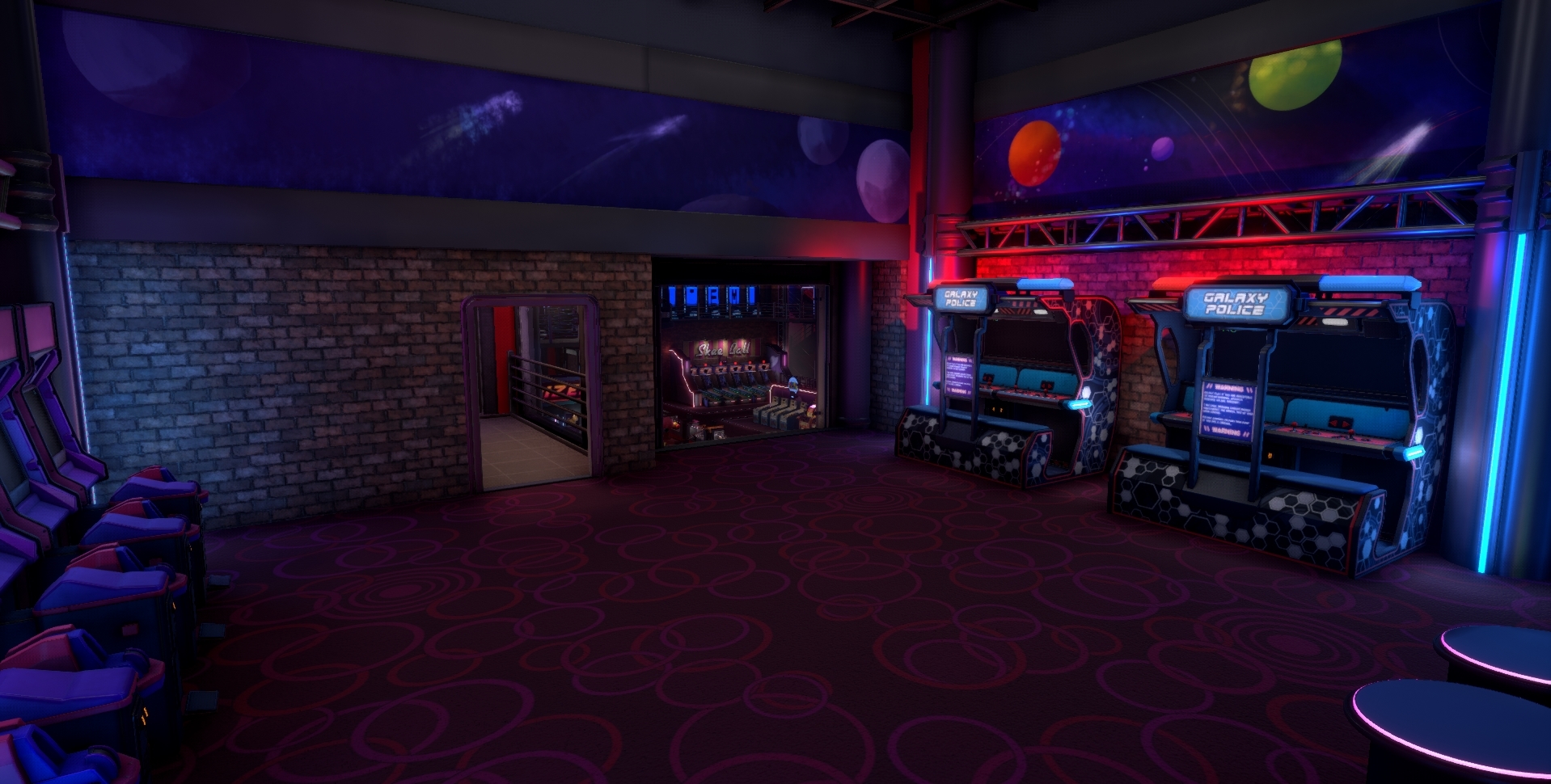 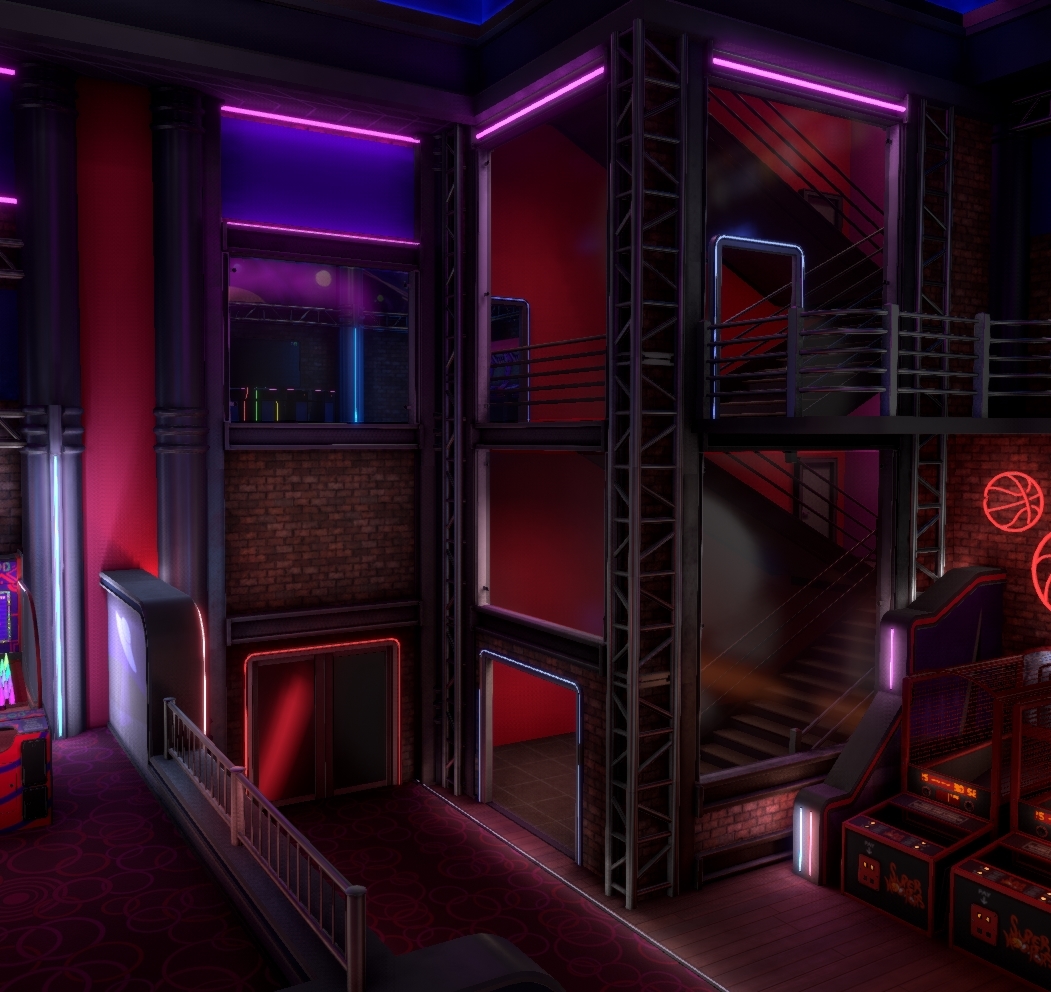 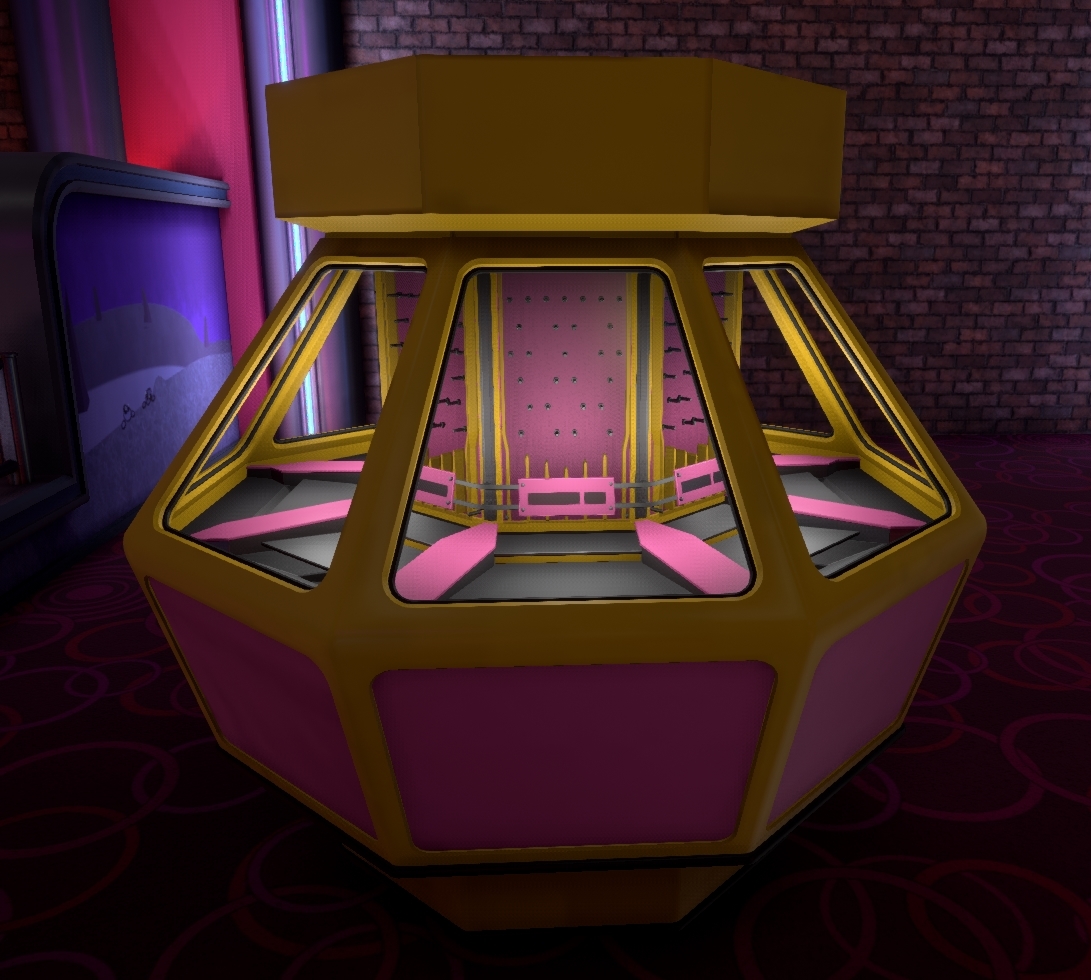 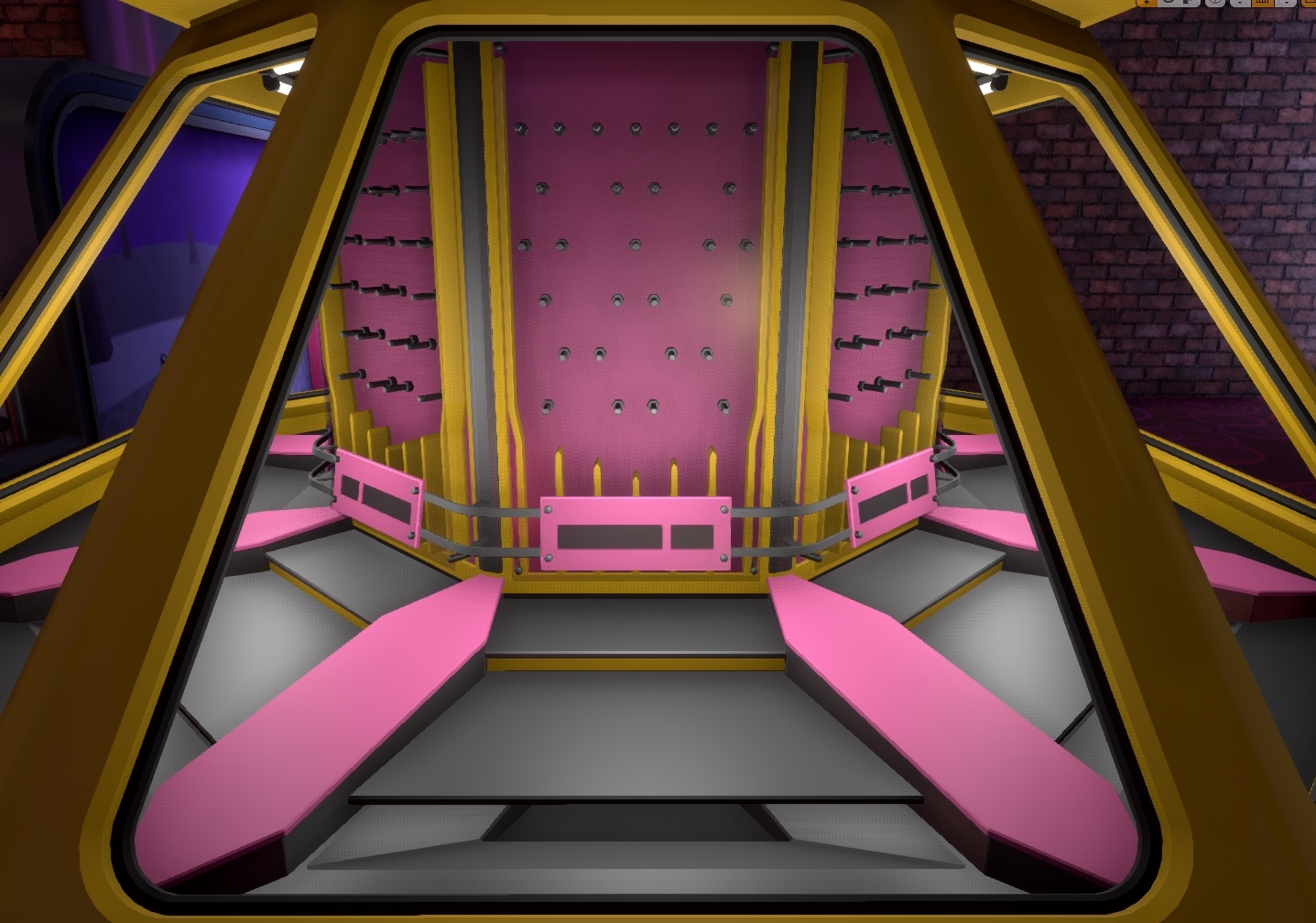 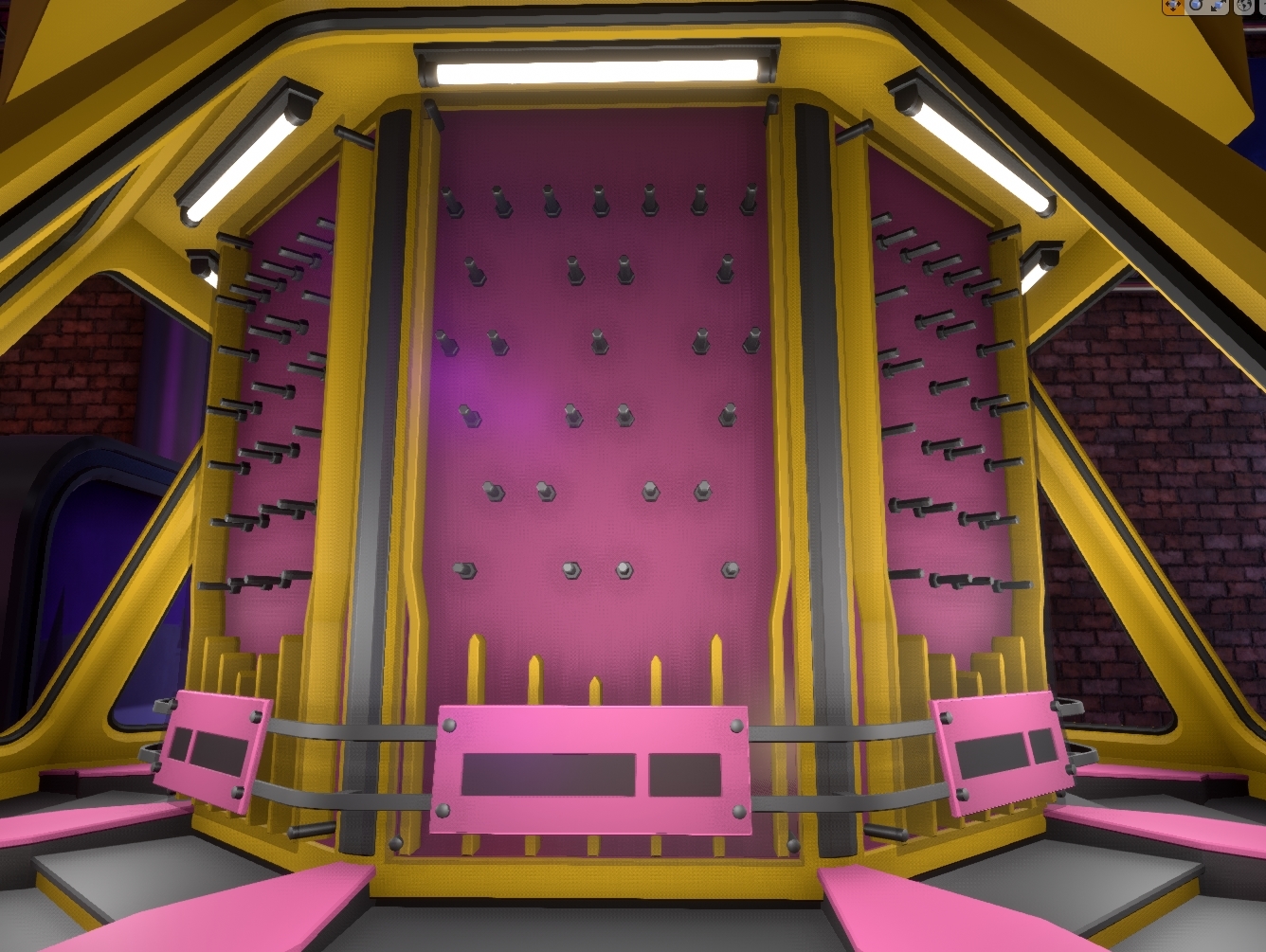 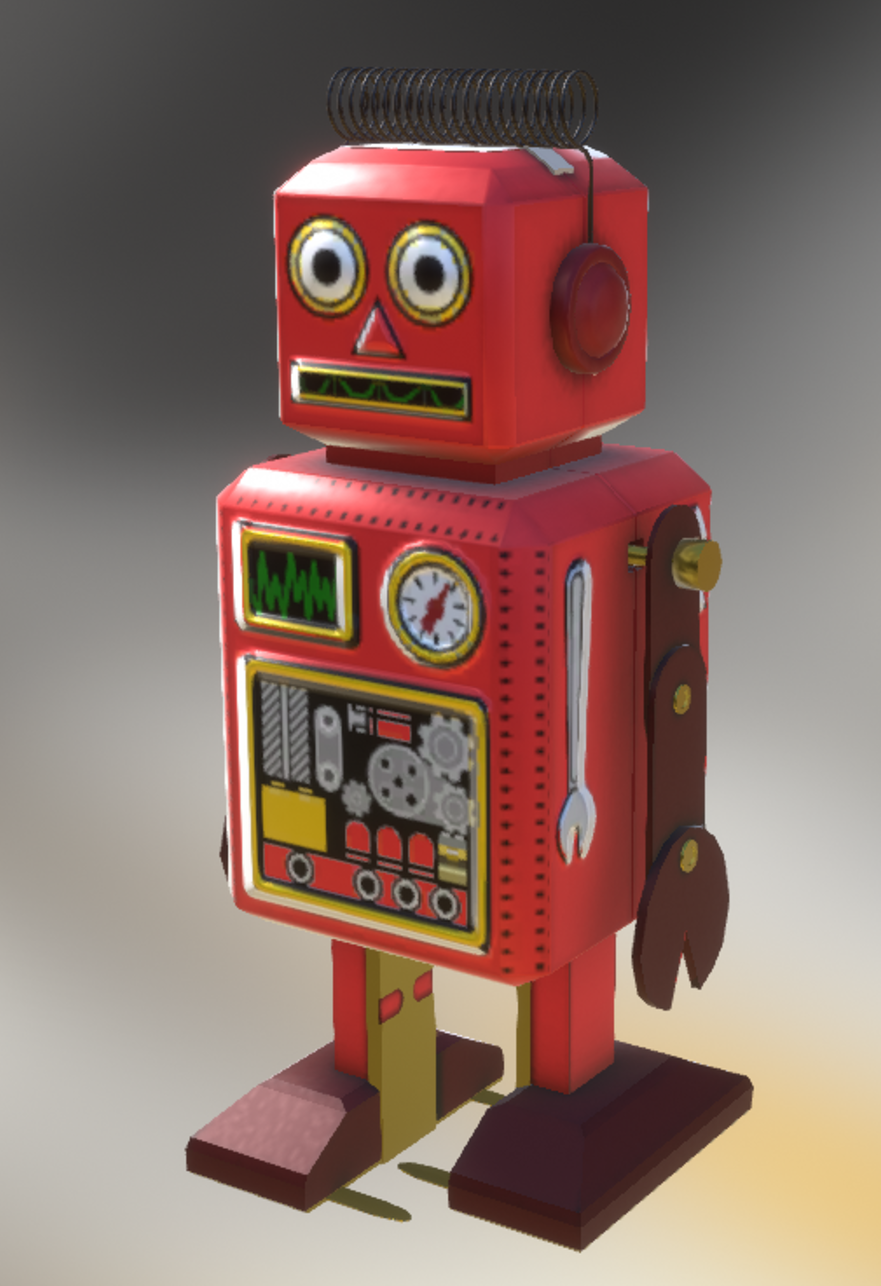 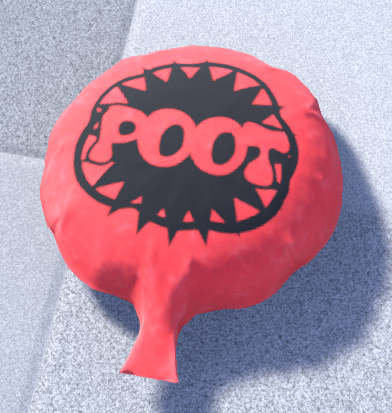 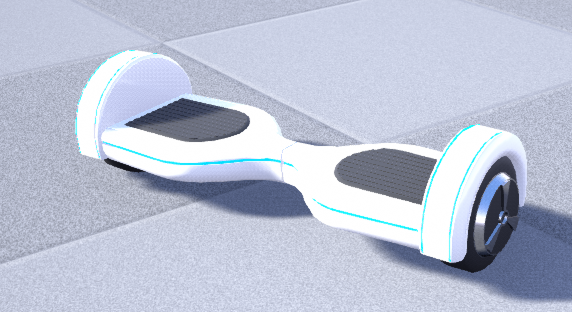 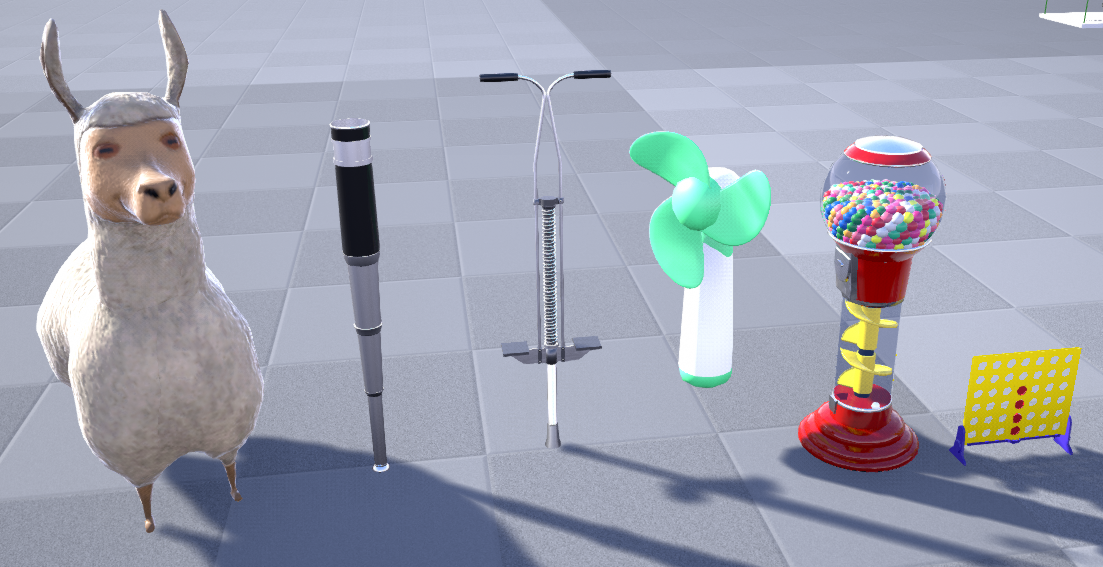 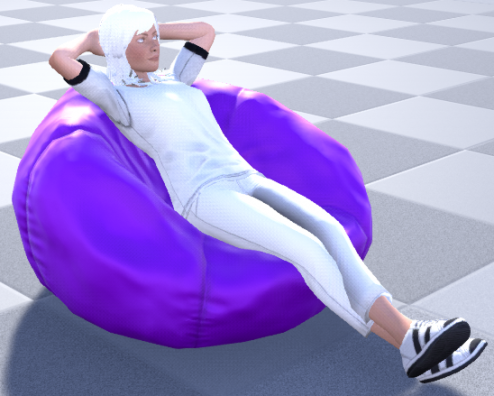 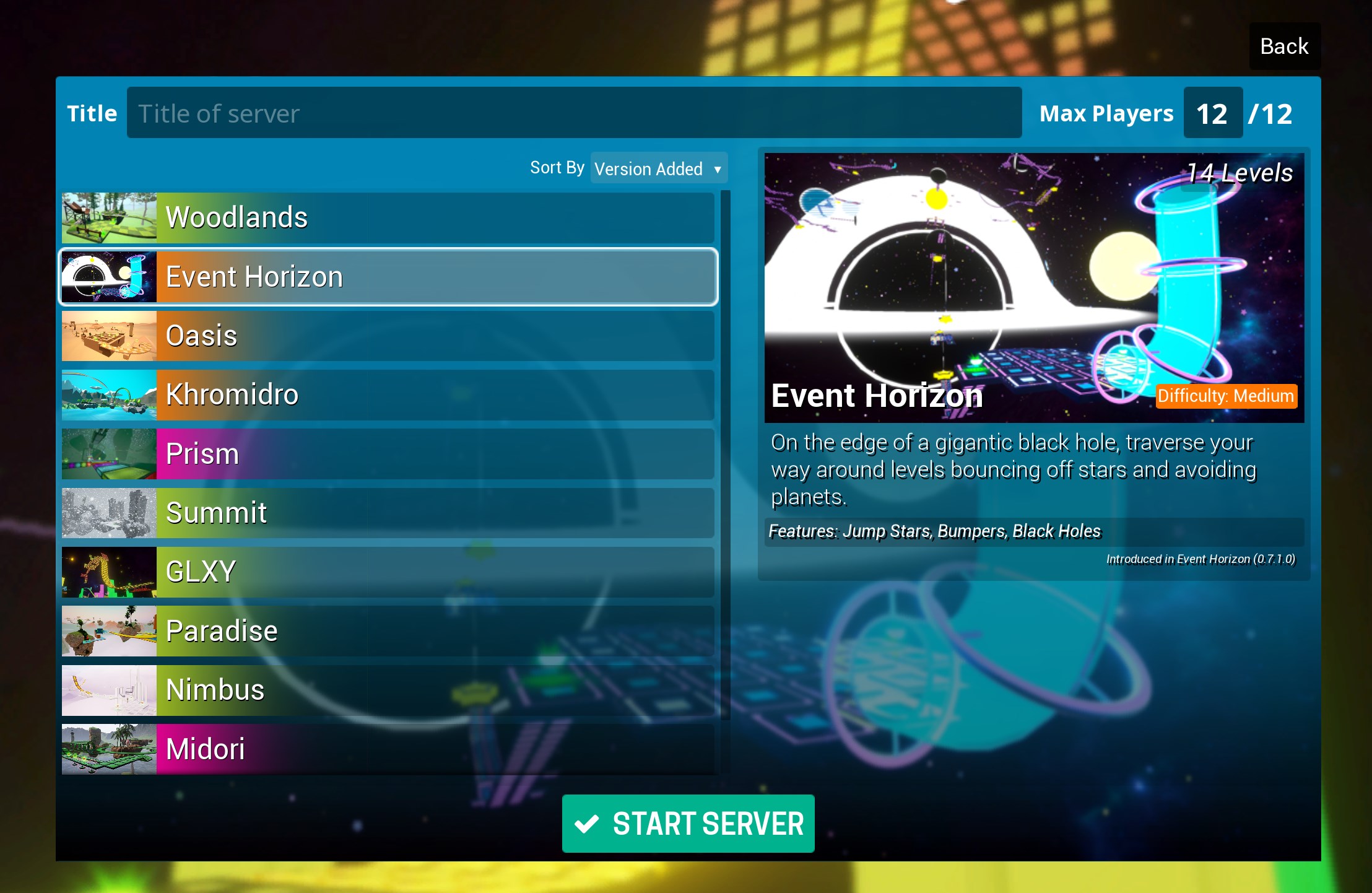 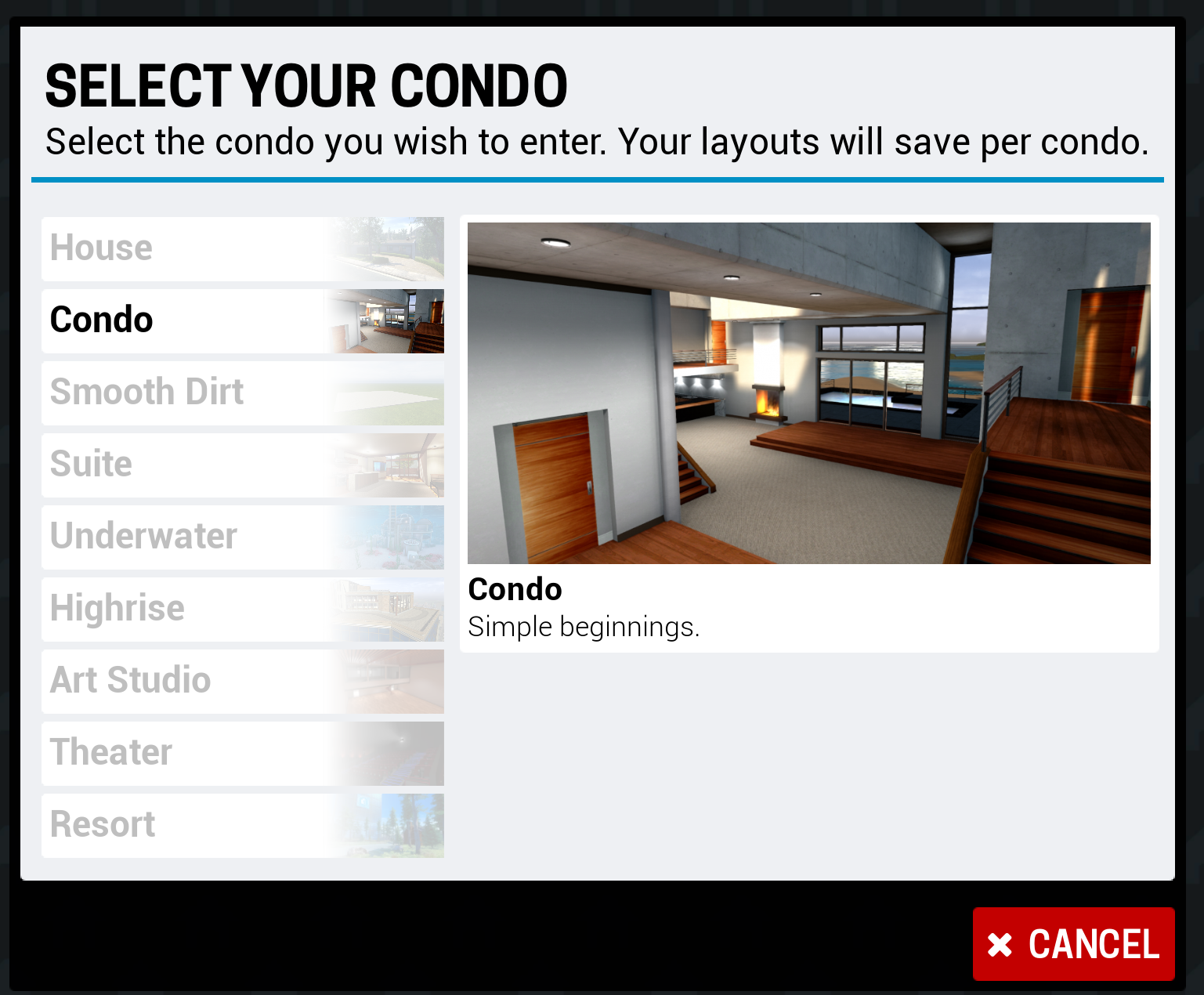 @Sketch worked on fixing the workshop compiler and loading issues that were introduced in the 0.8.2.0 update. He also looked into several crashes and is continuing to look into disconnect bugs regarding the Casino.

That about covers everything that happened since July 22nd, 2019 at PixelTail Games. See you all next week!

What does it mean the source code is being released, what will happen with it?

I see the WIP “Bloop” description of the Prism map. Nice.

Is that a llama

Everything looking amazing but there is one question remaining:

Will that Connect 4 be playable?! 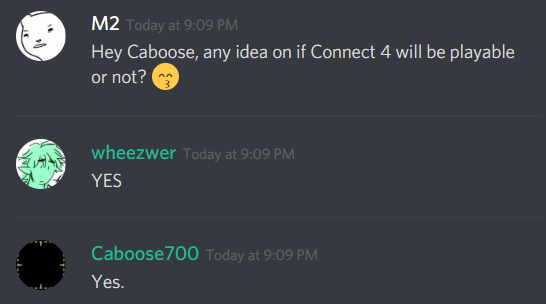 The underlying code that makes up GMTower will be made publicly available in a decompiled, human-readable format which can be freely used by others as long as the license (GPLv3 in this case) is being followed.

Loving the continued expansion of ideas with Arcade. This will be the what, 2nd expansion since it’s original placeholder layout at EA launch? I take it the stairs pic is alluding to a new 3rd floor?

Agreeing that the gameworld UI looks great. I really didn’t see the problem until I see what it COULD be.

Ready for 0.9.0.0. Is it here yet? Huh? Two more features updates before that? Noooooooooo! [falls into deep sleep until Arcade Update]

Some of those prizes look photorealistic at first glance, and that’s incredibly impressive! Keep on keeping it up!

Probably a placeholder, but I like Prisms description being just “Bloop”.

All these arcade prizes… I cannot wait. Also; that coin pusher will be the end of my sanity.

Those new Gameworld screens are so clean and stylish. Also I’m ready to spend 80 hours on the 2p Machine.

The new UI works Mac the new transparent menu look and the difficulty color makes it fresh. I wish there’s an option button to set a few stuff just for this game mode like the Workshop support or mouse settings (some in-game screenshots in How to Play sounds good) & remove the back button on the top right and push the server/create menu up. You already have one down there but Good job

Also love the idea flashing other players with the camera in Ball Race, a neat mutator idea I see.

Hmm sounds like Trainyard gets an update, collect stuff mission?