Hello everyone, and welcome to the Weekly Dev Log for November 30th, 2020, detailing all the changes that have happened since November 23rd, 2020. Note: Devs that don’t appear in the weekly log are not necessarily away or not doing work, but may be working on things currently not announced or backend work that doesn’t need to be detailed.

Last week, we released the long awaited Nightclub, which features a fully fledged visualizer with YouTube and Soundcloud support, along with Billiards. 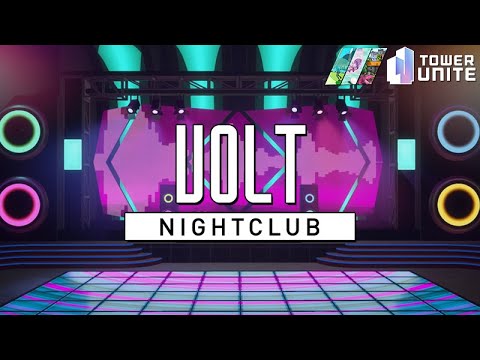 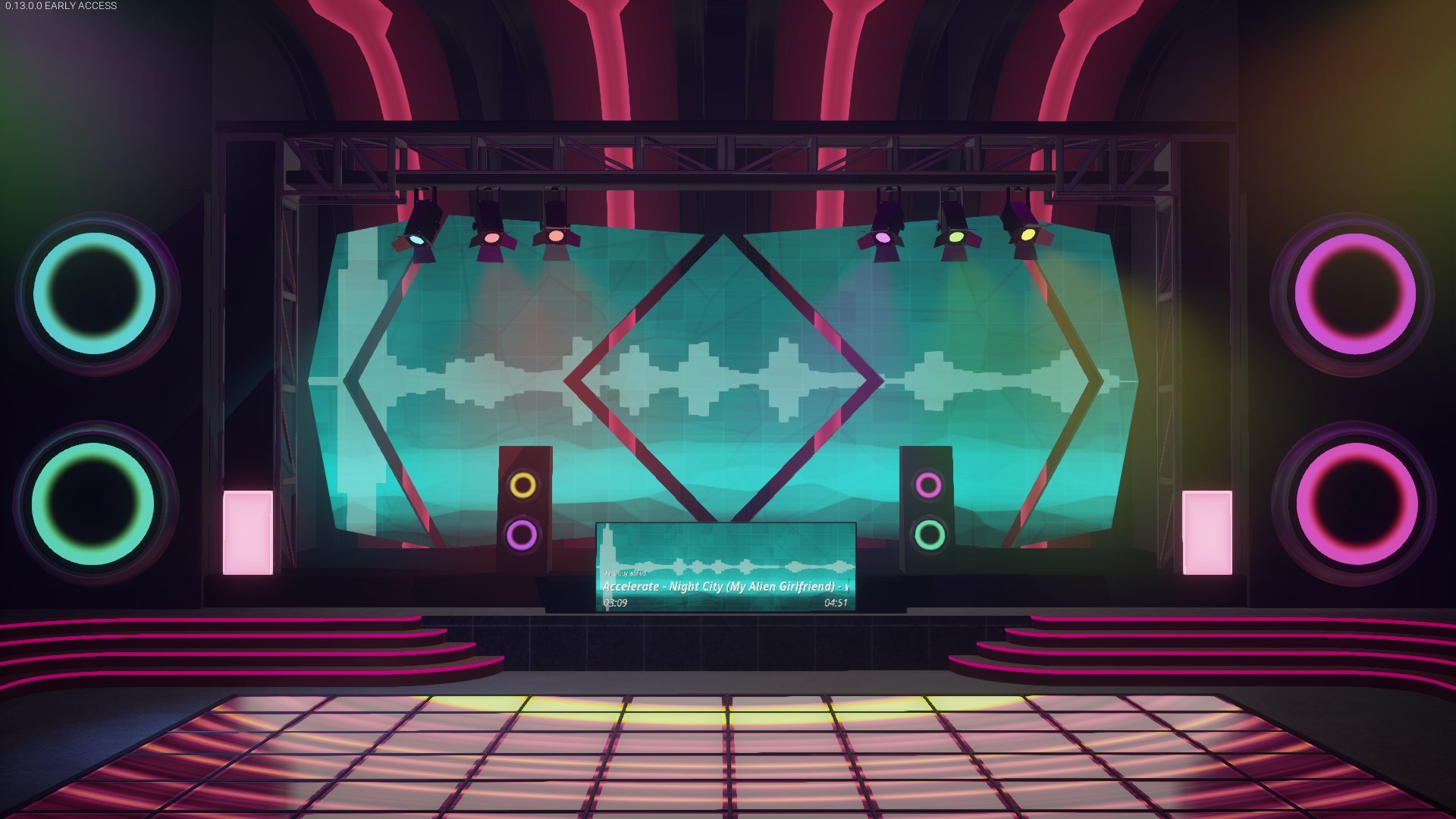 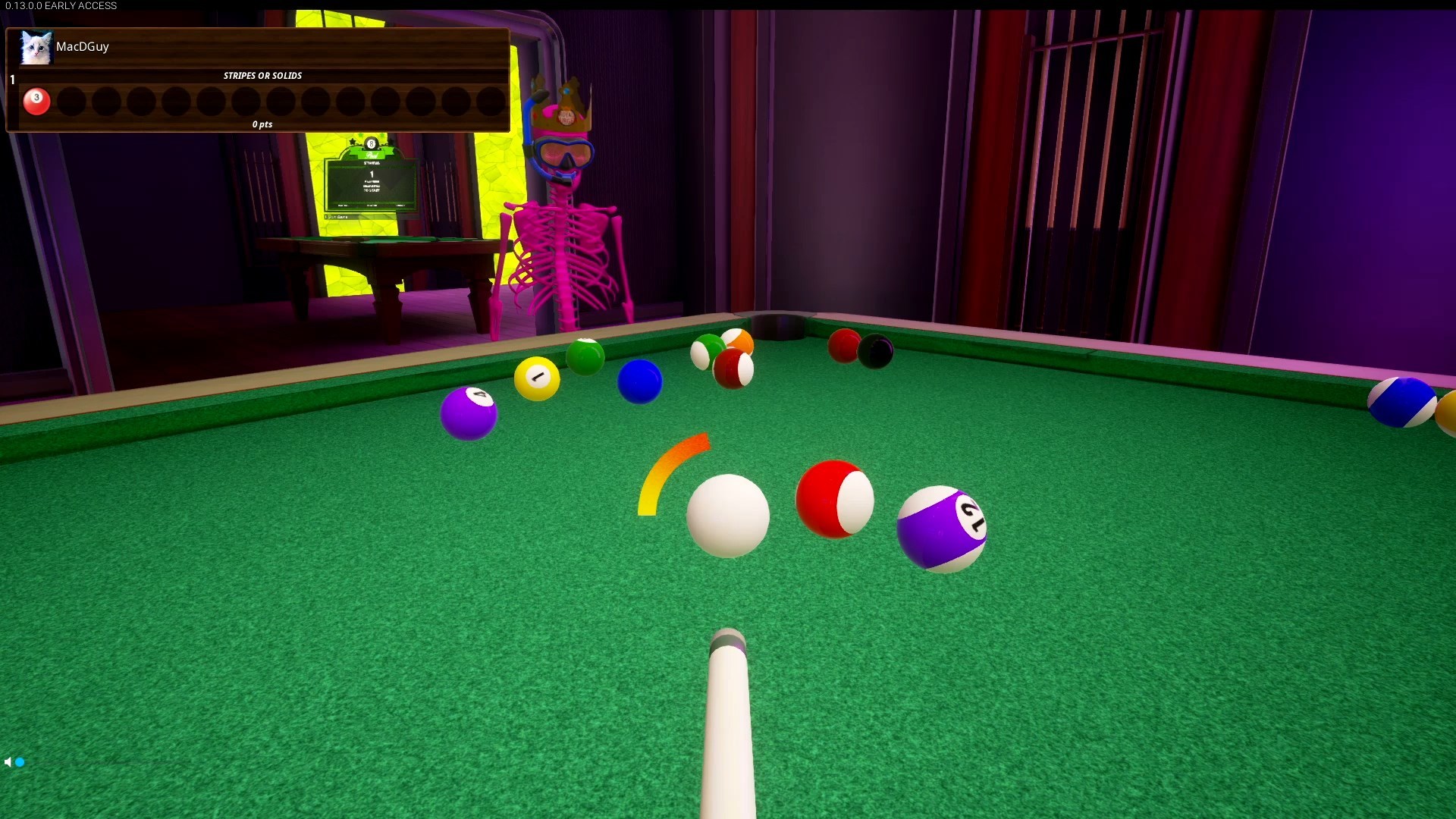 You can view everything that was released in this update here.

Additionally, we also released Hotfix 0.13.0.1 which fixed some issues that cropped up with the original release, which you can find more information about here. 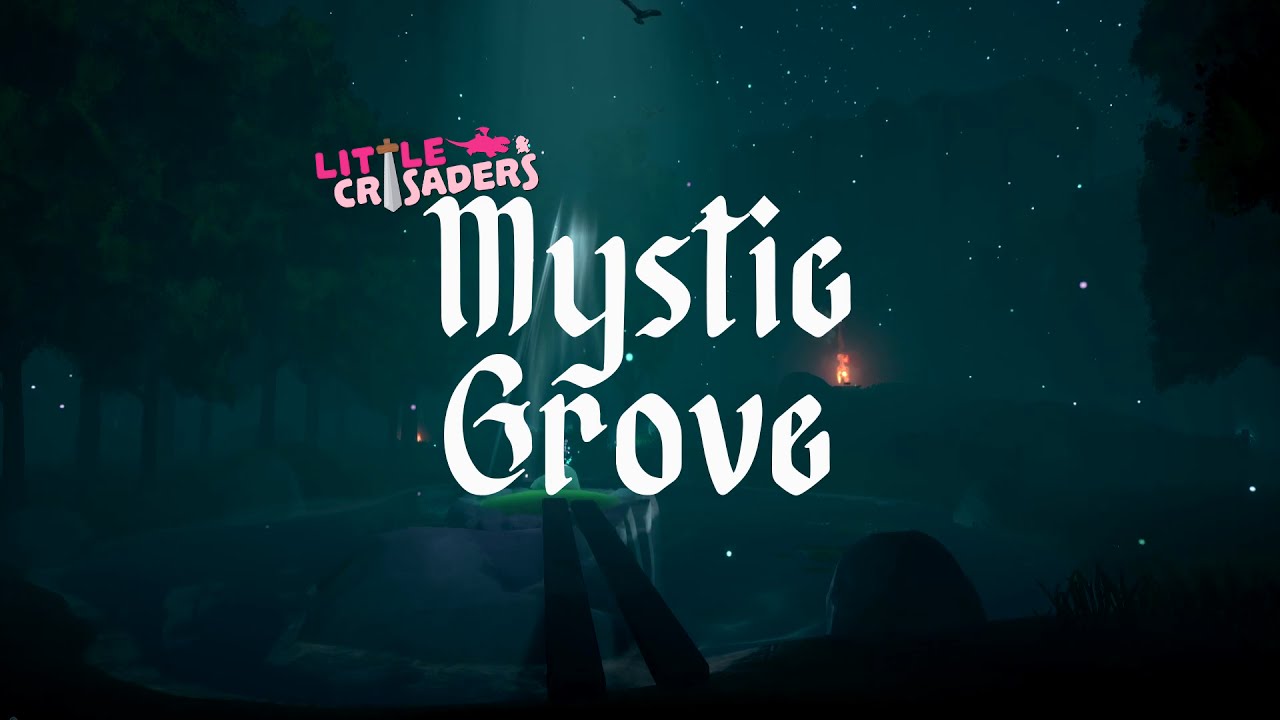 @Lifeless worked on getting the map ready for release.

@Will finished working on the music. 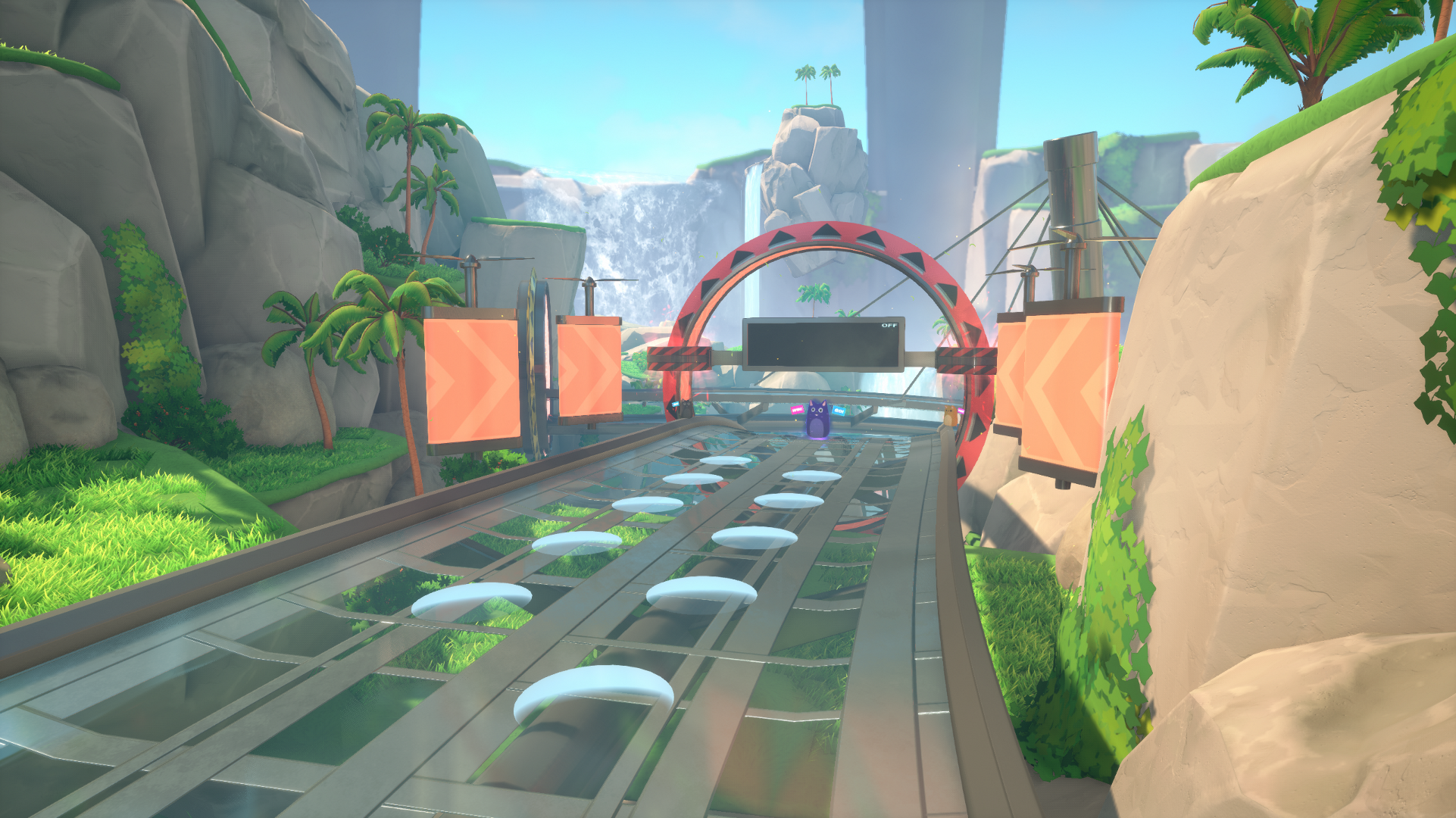 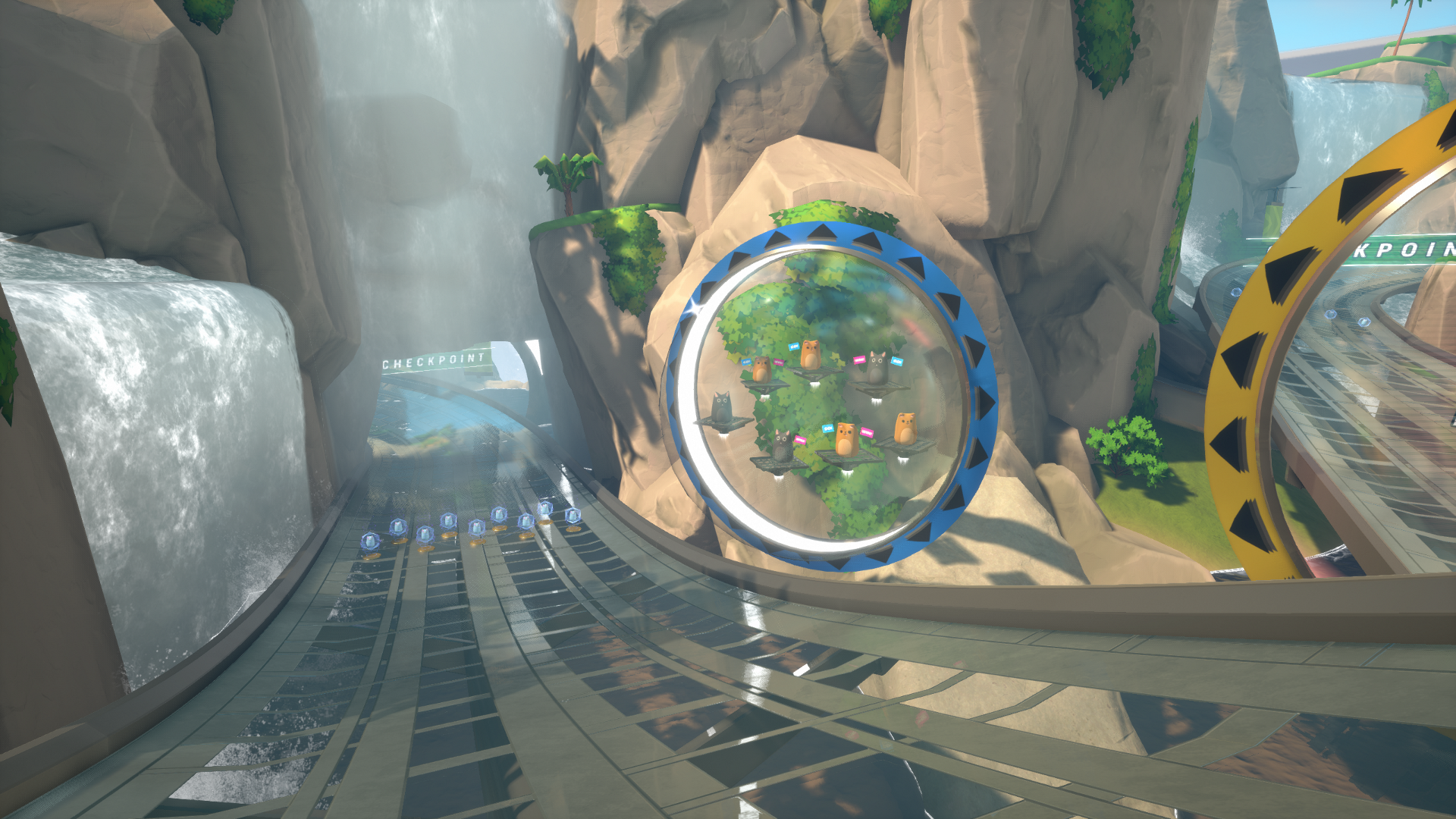 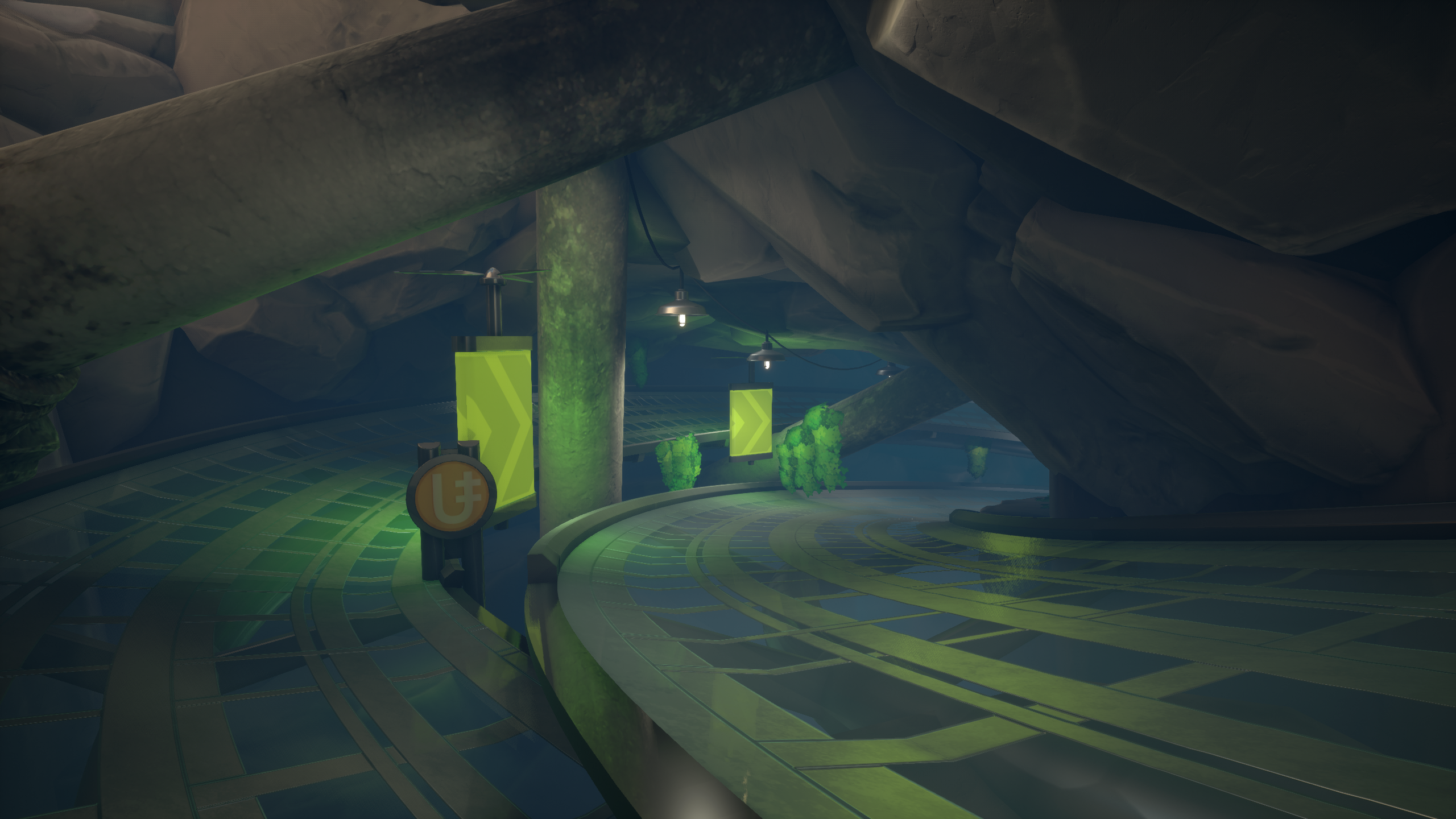 @macdguy worked on resolving bugs that occurred from the original Nightclub update.

@Madmijk worked on trying to resolve Soundcloud sync issues with the Nightclub.

@Wheezwer worked on concept art for the building which will house the rail-based shooting gallery. She also worked on new designs for the Redbubble.

@Will finished working on the music for the Lighthouse store. 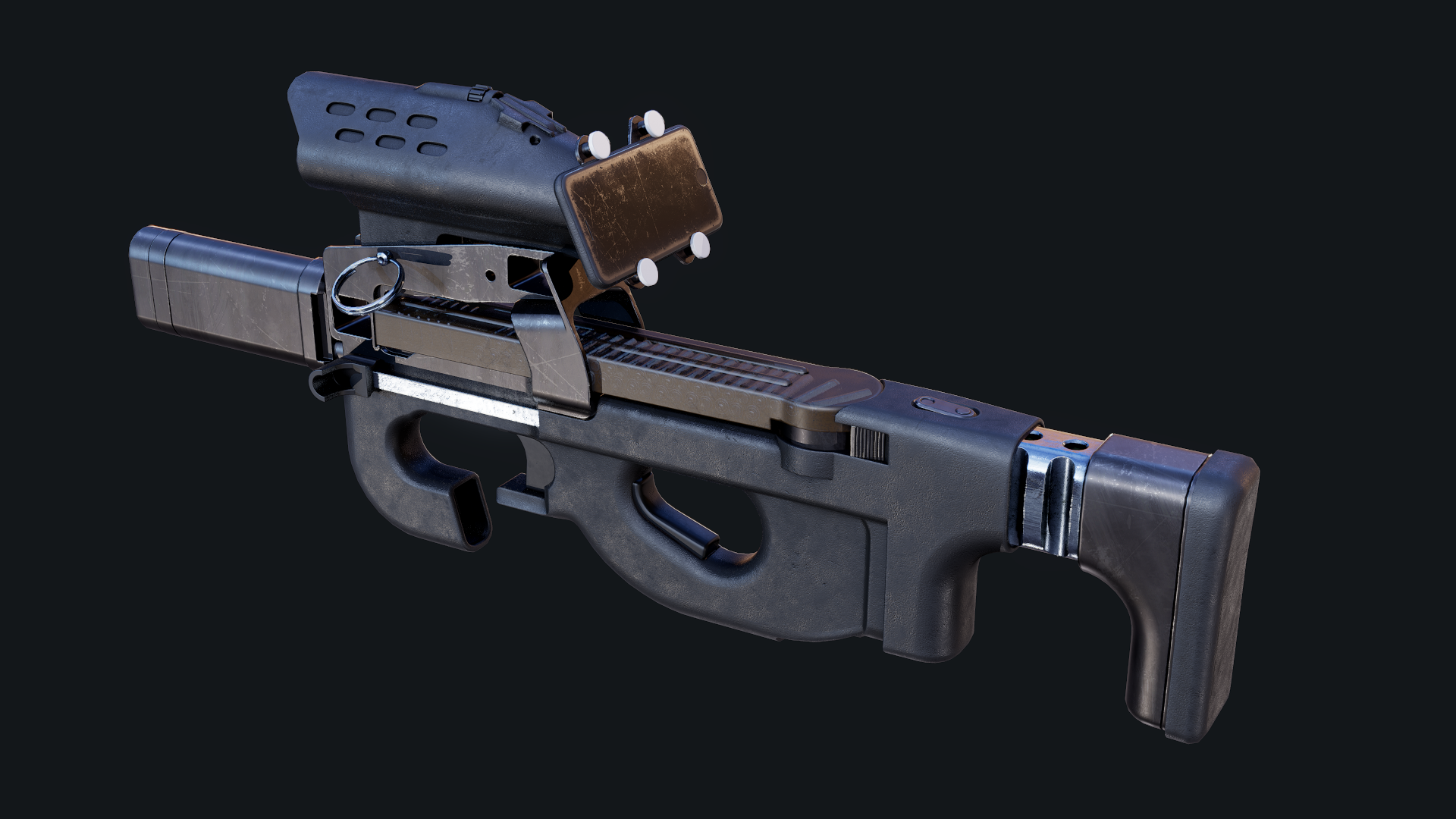 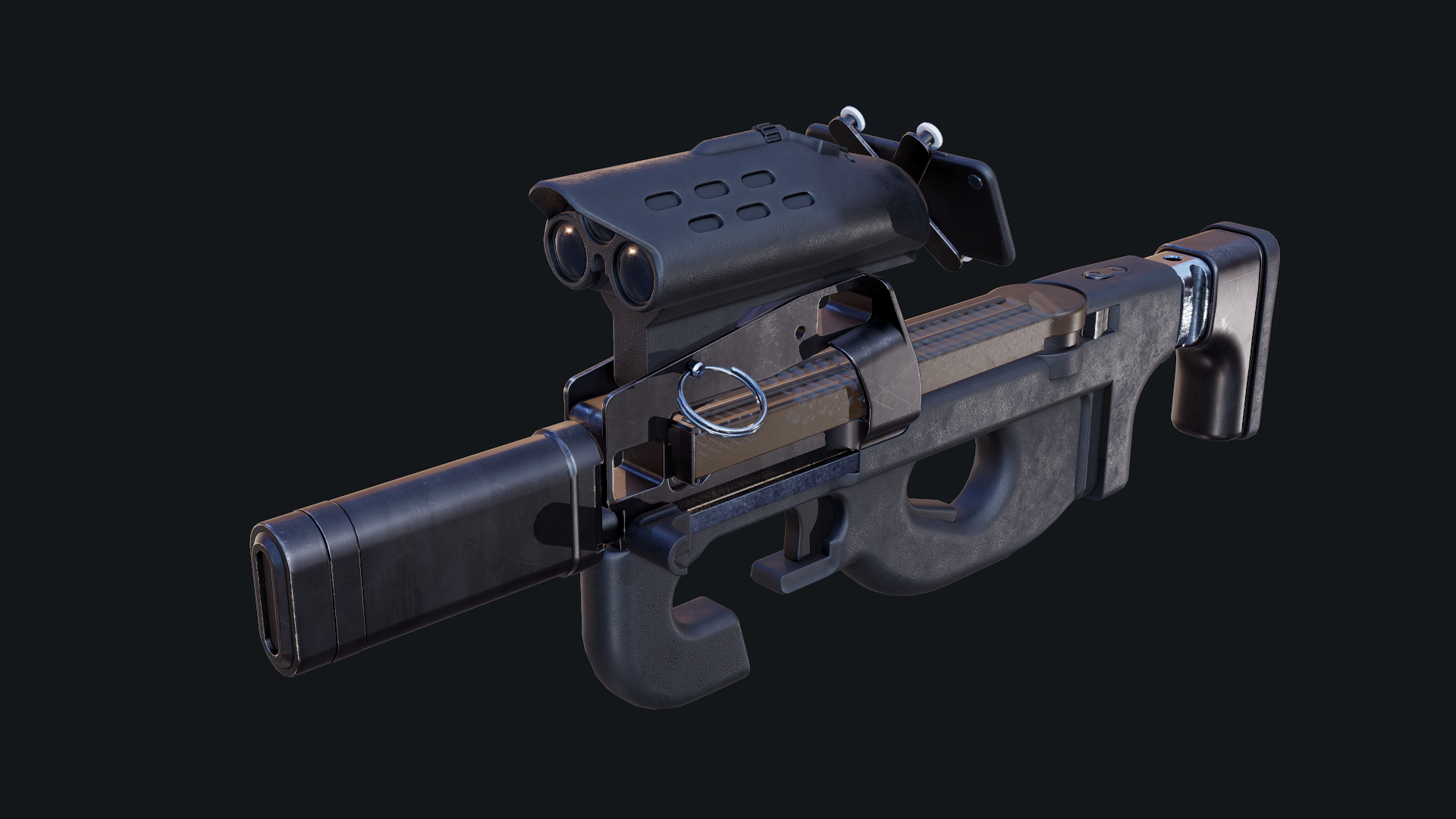 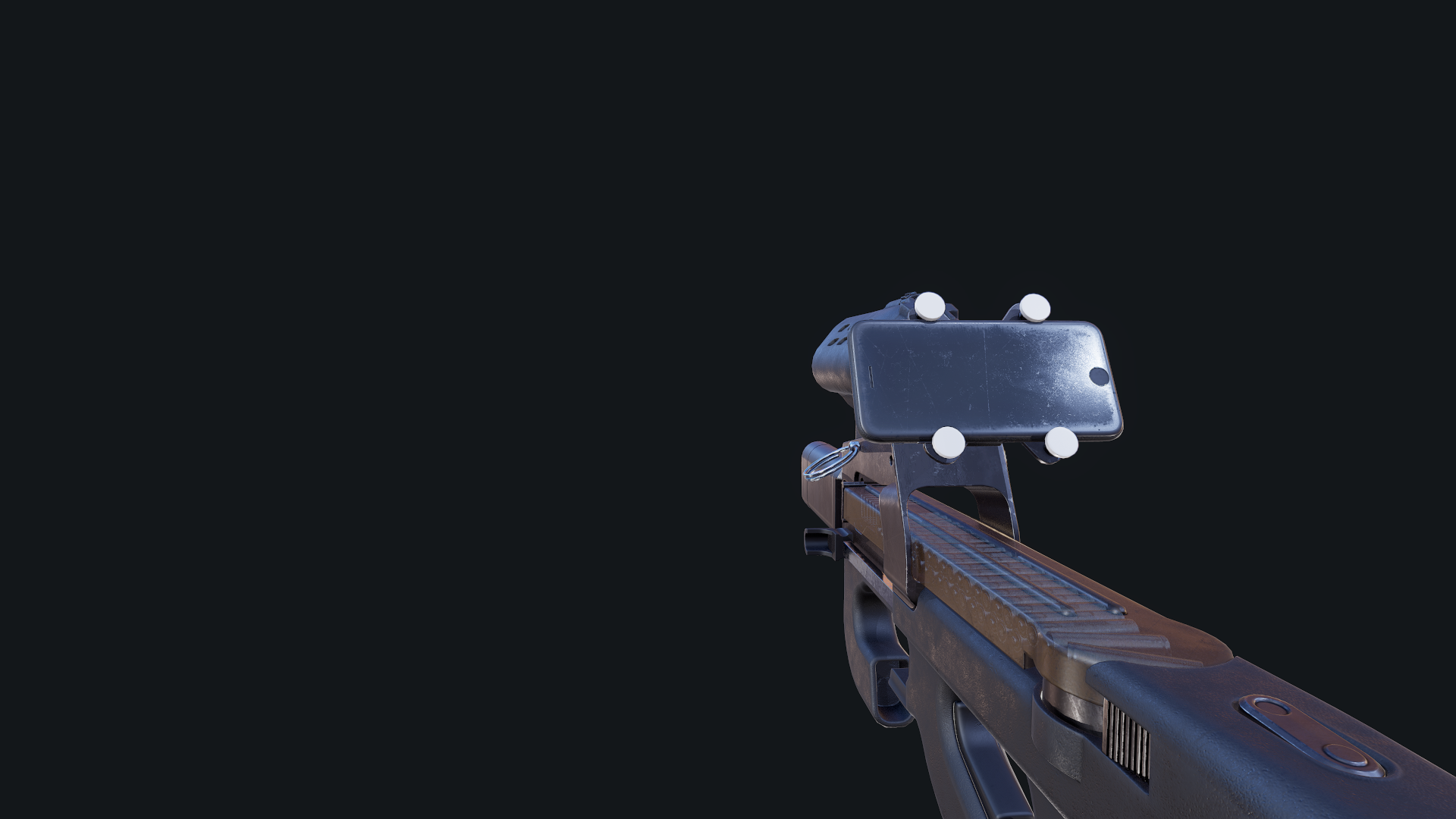 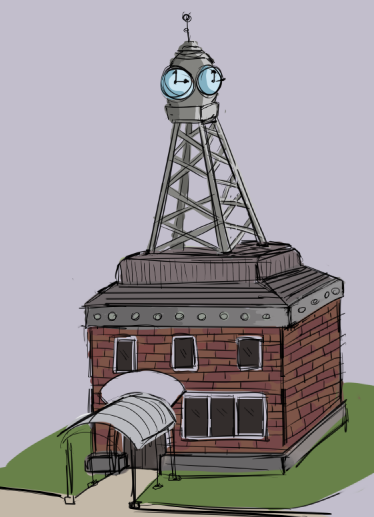 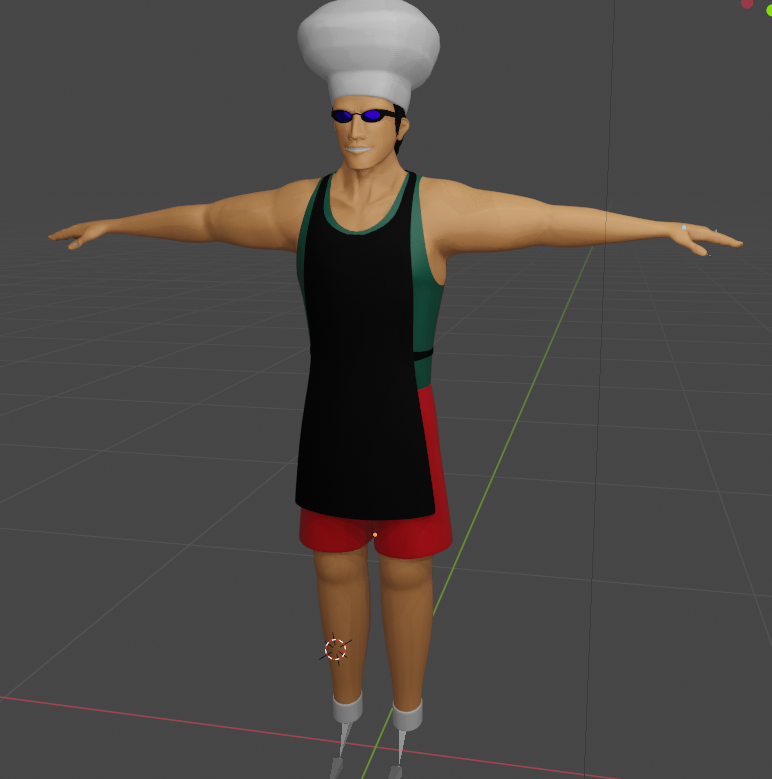 That about covers everything that happened since November 23rd, 2020 at PixelTail Games. See you all next week!

Im still surprised that the Nightclub came out of nowhere.

Im pretty hyped for the SDNL gamemode! I love the P90 (I believe?) with the phone attatched to it, its funny lol

i sent my friend the pics of the new SNL p90 thing, and we had a laugh over all the little details. the binoculars as a sight but with a phone, the grenade pin thing off to the left, the trigger guard element being pushed forward kinda?? i can’t wait to see what that thing does. great work on that lmao

Looking awesome! Everyone has been doing an amazing job recently! The content that’s coming out is really making me excited for future updates, and the devlogs have definitely become the highlight of my Mondays.

i see some familiar pattern 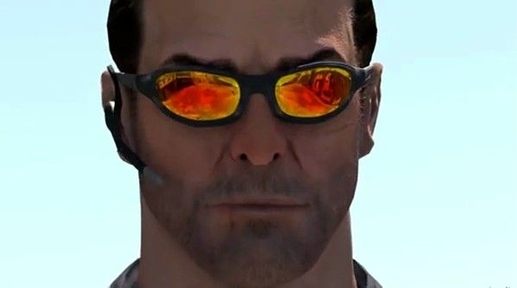 Chad: Nothing says ‘honey I’m home’ like a stack of pizzas.

Quinn: The scientists were able to decipher a map. Apparently there’s another stone oven beneath the great pyramid. (…) Here’s the weird thing. There’s no direct way in. The map just shows this isolated bubble. The words on it say ‘the pizza is the key.’ Whatever that means.

Chad: I think it means the Pizza is the key. Now, if you’ll excuse me, I’m off to blow up a big deep dish.

Chad: WOHOO! They’ve made the pizzas even BIGGER since the last game!

Chad: Who leaves these pizzas lying around?

pilots liscense? what for