Hello everyone, and welcome to the Weekly Dev Log for March 22nd, 2021, detailing all the changes that have happened since March 15th, 2021. Note: Devs that don’t appear in the weekly log are not necessarily away or not doing work, but may be working on things currently not announced or backend work that doesn’t need to be detailed.

Work continues on getting Update 0.14.0.0 released. This update will include the introduction of Upgrades, customizable gameplay elements such as different Minigolf balls and trails, different Ball Race balls, and more. You can read about our progress on this update here.

This month’s contest is about architecture, more specifically building a house. This contest will end on March 31st, 2021. First place winner will take home at least 1,000,000 units, and all participants may be rewarded 75,000 units! You can read the details here.

@macdguy worked on finishing the Upgrades store previewer. He also worked on hooking up a few upgrades such as the dragon roars for Little Crusaders, along with finishing the new Minigolf customization screen.

@Will worked on various sounds for Minigolf upgrades. 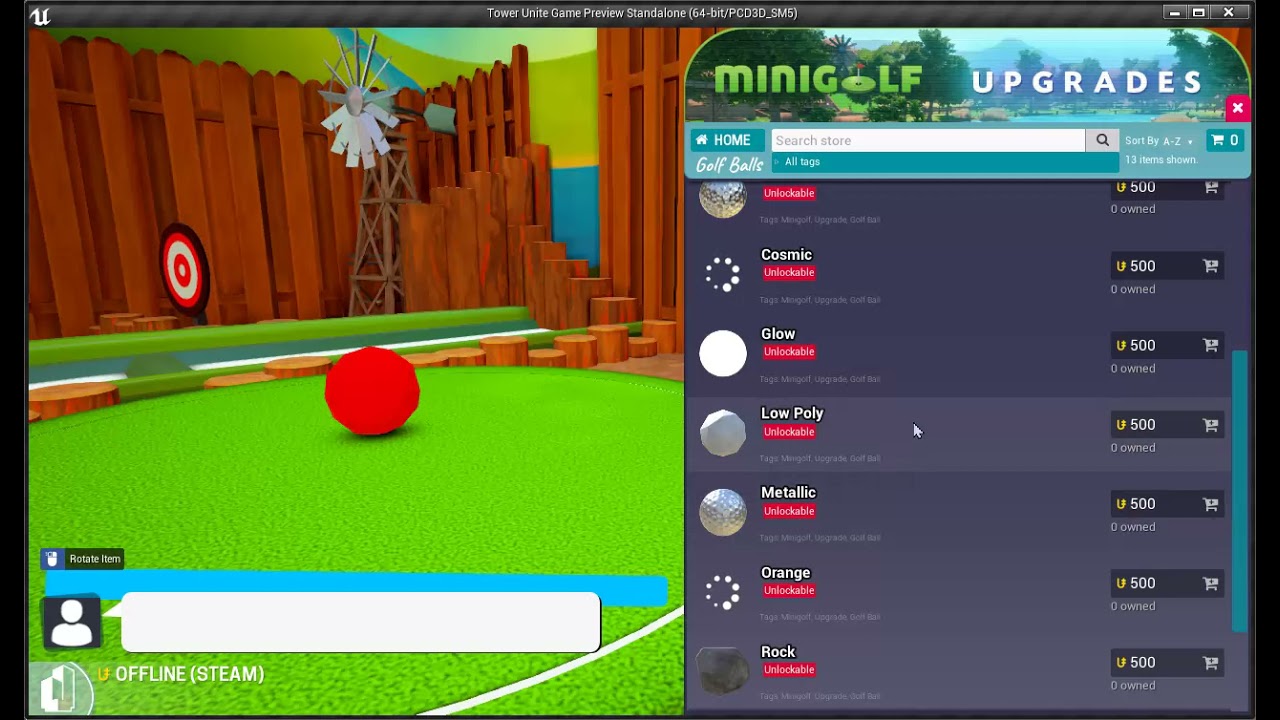 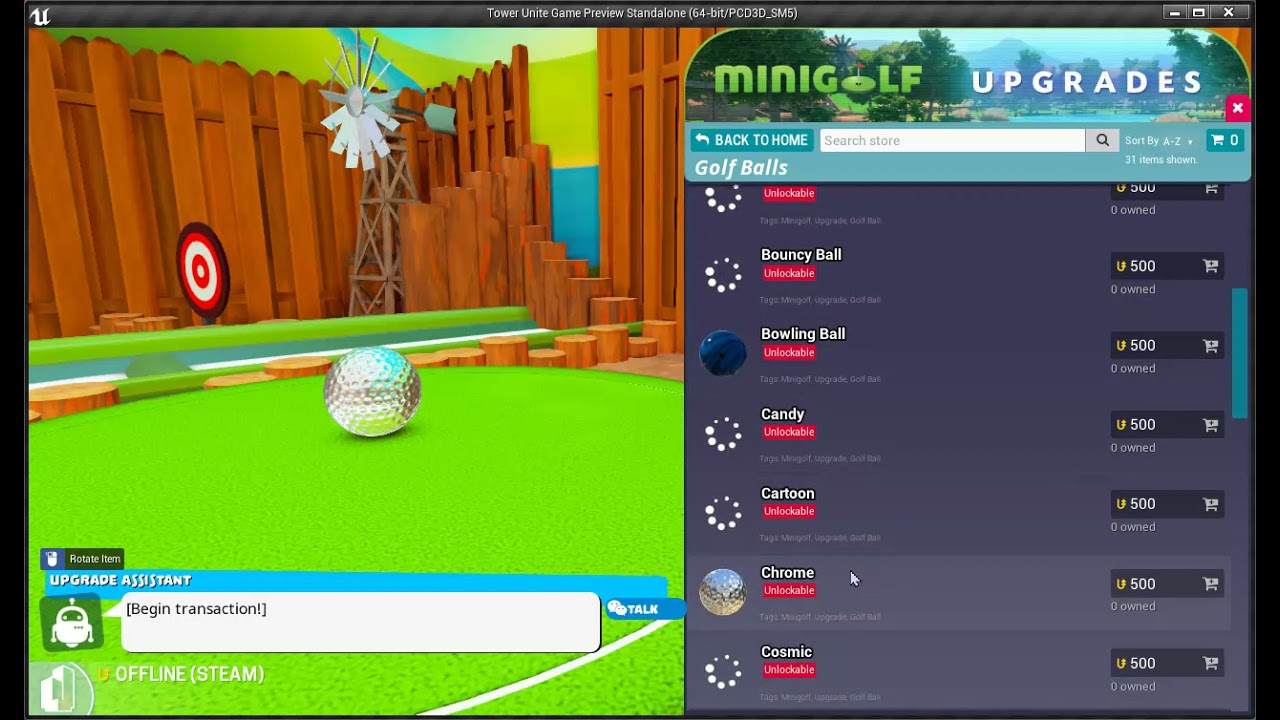 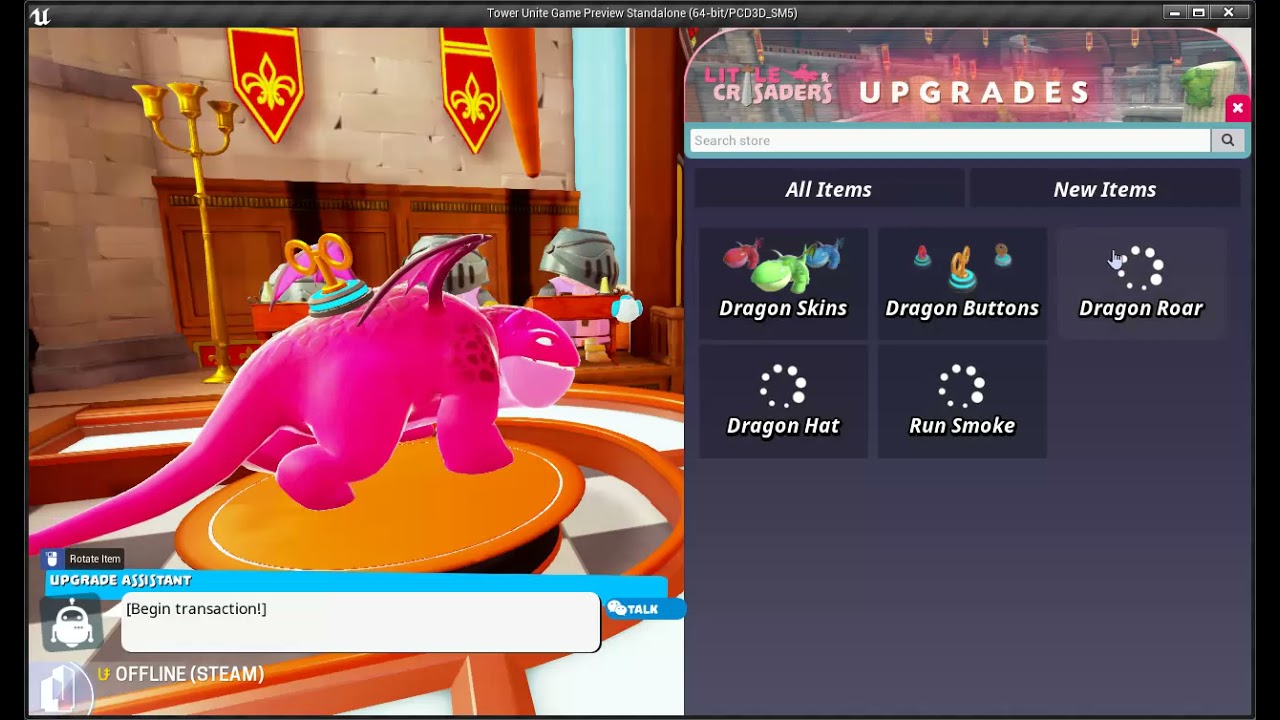 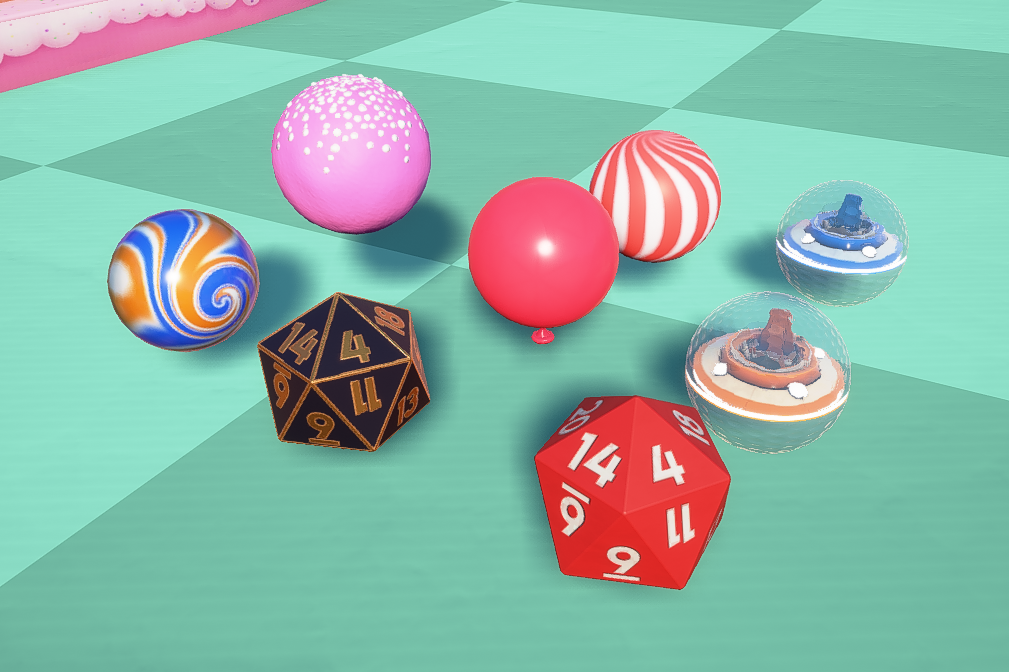 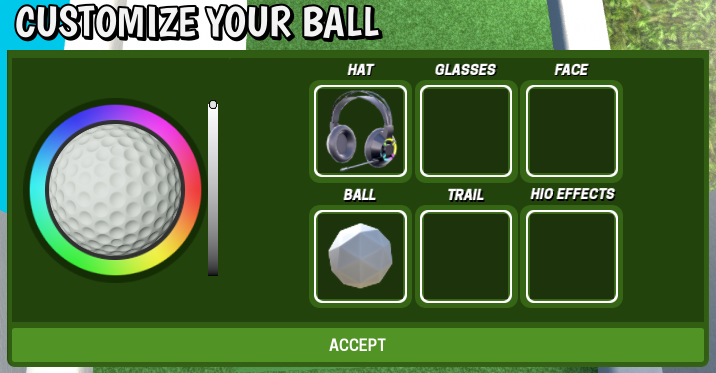 @macdguy added a feature where NPC dialogue will now appear above a NPCs head before approaching them.

@Wheezwer worked on new store dialogue, and new icons for the NPCs to convey different emotions. 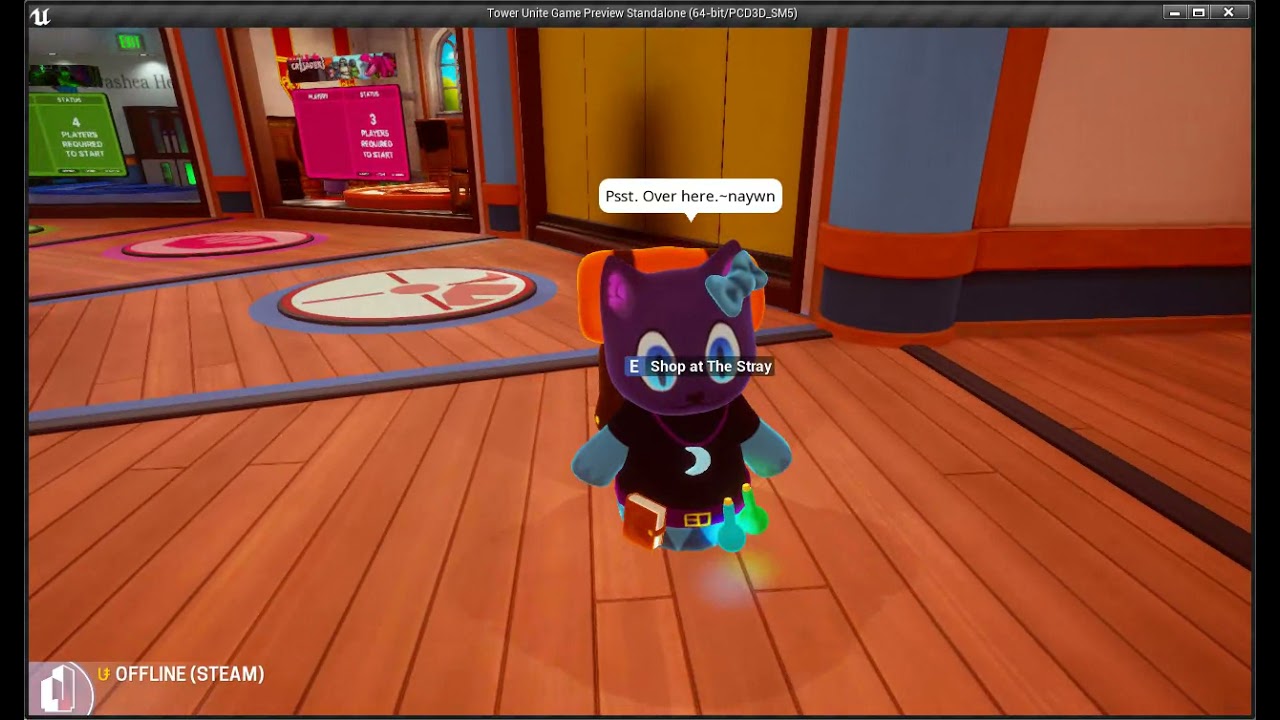 That about covers everything that happened since March 15th, 2021 at PixelTail Games. We’ll see you all next week!

Yo what Kallerira doin in the gameworld ports doe???

Hyped to see the upgrades! Altho Im not a big fan of the new dialogue system tbh

I’m a fan of the new dialogue system, But I can completely understand why people might dislike it, I think maybe having the icon displayed somewhere on the bubble to make them more unique to the character (maybe even a fully unique bubble) would be nice.

loving the updates to the laser tag arena
actual chokepoints, the upper floor being nerfed with grated floors, and the upcoming gameplay changes (it looks like we’ll have more than 2 teams)

Now this is what I like to see. Bout to be another awesome update on the horizon, and I’m ready to slam down on some games with the boys.

I’m loving the Upgrades so far, but I have a few nitpcks:

The Planet Panic UFO doesn’t really need the glass ball around it imo, it’d look better as just the UFO hovering in place of the ball (or if the ball was inside the UFO)
The Ballrace Minigolf ball should have the little Catsack Pilot from the RC Orb inside it

Also are the Upgrades clerks Catsacks now or are they still planned to be robots?

Also are the Upgrades clerks Catsacks now or are they still planned to be robots?

Catsacks, the robots will be used for something else.

The Planet Panic UFO doesn’t really need the glass ball around it imo, it’d look better as just the UFO hovering in place of the ball (or if the ball was inside the UFO)

This is planned to be a different upgrade.

This is being developed at the moment.

I hope we can get some more upgrades with stuff in glass balls like the UFO ones, I think they look pretty cool. The LC store and laser tag arena look great too

Who are upper left and left of Seasons birb?

Left of Seasons bird looks like it’s the NPC for the Information Desk in the arcade, with the helmet on. 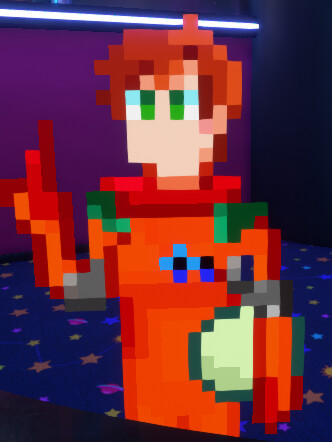 I’m guessing top left is the new Fresh smoothie lady since she’s first up on the redesign train.

I think this looks great, definitely gives more life to the game imo. It’d also be super cool if we can set pop up dialogue for condo NPCs too, would be nice for things like adventure maps maybe