Hello everyone, and welcome to the Weekly Dev Log for July 27th, 2020, detailing all the changes that have happened since July 20th, 2020. Note: Devs that don’t appear in the weekly log are not necessarily away or not doing work, but may be working on things currently not announced or backend work that doesn’t need to be detailed.

Last week, we released Update 0.10.2.0, which contained Workshop Vehicle support for Accelerate, Track 2 of Bedzoom, the return of Global Chat, a new Main Menu, and an integrated crash reporter. Additionally, we released Hotfix 0.10.2.1 which fixed some minor crashes and other issues found in the initial 0.10.2.0 release. You can read more about Update 0.10.2.0 and Hotfix 0.10.2.1 using these links.

We’ve started work on Update 0.10.3.0, which will contain the new Accelerate map Sunrise Isles along with Accelerate leaving the Alpha state, bringing with it leaderboards, milestones, and achievements. There are still more features and fixes being added to this update, which you can follow here.

@Johanna finished the map design for Sunrise Isles, and is working this week on getting the map completely playable.

@macdguy started working on milestones, achievements, and leaderboards for Accelerate, as well as working on nodes and the minimap for Sunrise Isles.

@Will worked on music for Sunrise Isles. 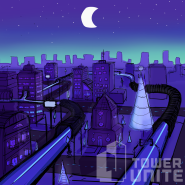 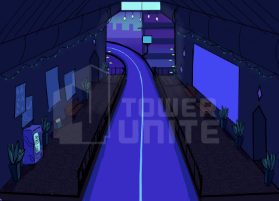 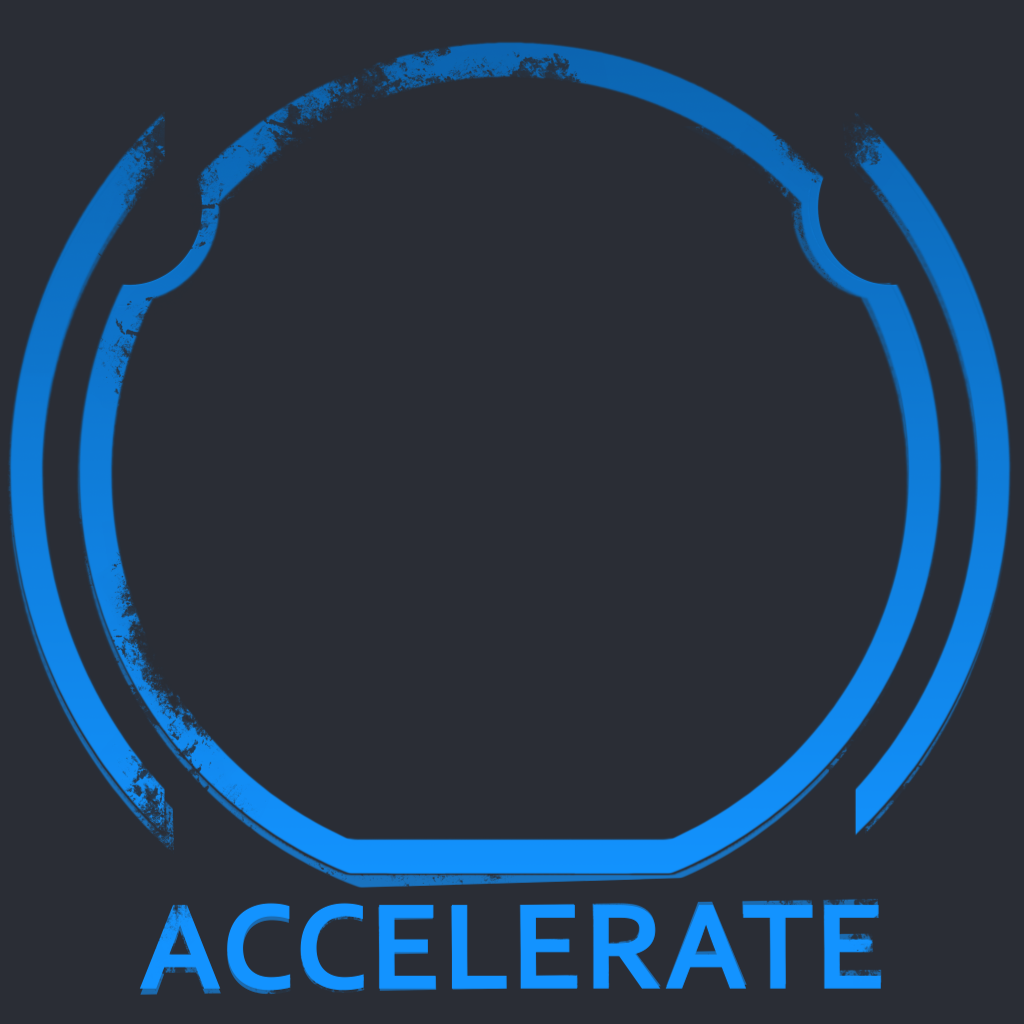 In addition to the new Main Menu, @macdguy worked on an updated Customize Menu which includes the ability to preview and equip items for Game Worlds and Plaza Activities, without having to be in one. The new appearance menu also gives you the ability to change your look while in a Game World. This feature was released in Hotfix 0.10.2.1.

Both the main menu and customize menu will still be further developed. 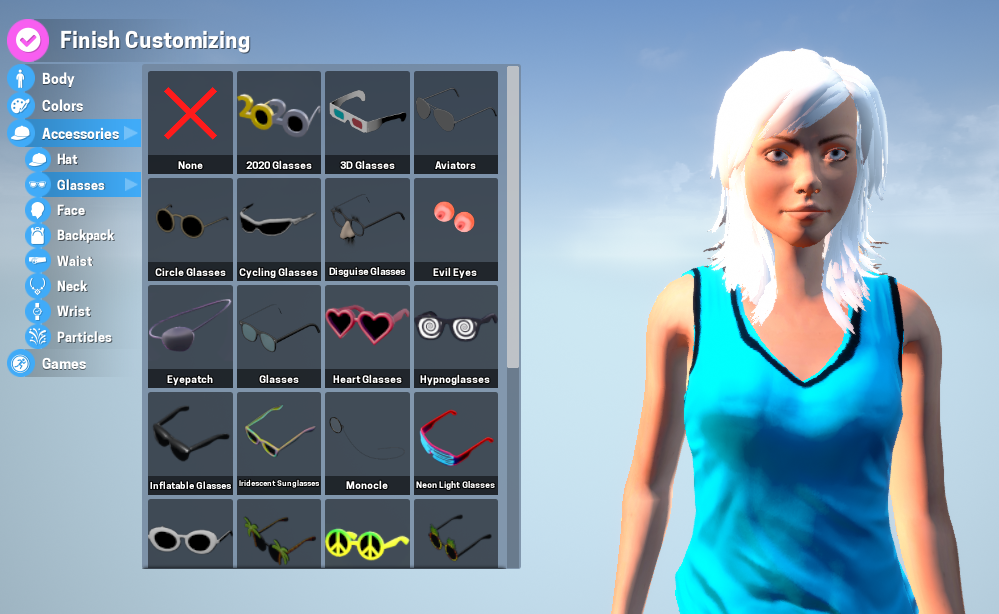 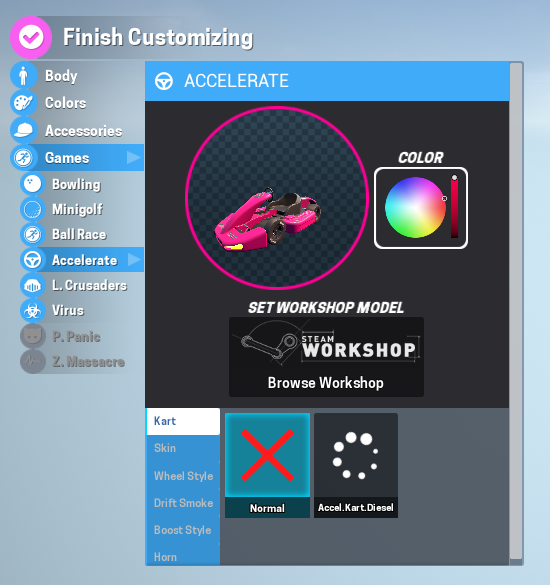 @Caboose700 worked on optimizing the backend system for the in-game crash reporter.

@Johanna continued working on the next Plaza update.

@JJosh continued working on the character model for one of the Arcade NPCs.

@Lifeless started working on a lighting update for the Virus map, Desertion.

@Sketchman investigated and fixed several crashes obtained from the in-game crash reporter, fixed some issues with time synchronization, and continued working on the grouping system.

That about covers everything that happened since July 20th, 2020 at PixelTail Games. See you all next week!

This Night City concept art is making me extremely hyped… I’m thinking the overall look of the track mixed with Will’s amazing music will definitely make this my favorite track. Johanna has done an amazing job on Sunrise Isles aswell, and I’m extremely excited to see the final result!

The pictures are a tad small when I click on them, though they look pretty nice still. Will be fun to play.

I still think we should be able to zoom out and pan the camera freely while modifying our appearance though.
For a lot of workshop models the default camera just doesn’t work properly.