Hello everyone, and welcome to the Weekly Dev Log for August 2nd, 2021, detailing all the changes that have happened since July 19th, 2021. Note: Devs that don’t appear in the weekly log are not necessarily away or not doing work, but may be working on things currently not announced or backend work that doesn’t need to be detailed.

Summer Characters are Back!

Summer is here and the summer characters are back and visiting the Plaza once again! Talk with them to get free items and units.

Work continues on the finishing touches for Arcade: Phase 2, introducing new games to the Arcade, and more.

Read more about this update here.

The June/July 2021 Condo Contest has closed.

We’re now in voting mode, and the community will make its decision on who won!

Want to vote? Check out the contest thread here.

@macdguy finished working on “Coloracle 2: Whose Hue?”, “Ultimate Cow Wheel”, “Dragon’s Treasure”, completing all of the gameplay for all of the machines. He worked with @Madmijk to play test and fix any bugs that appeared with the machines during the play test. He also optimized the leaderboard screens, and helped populate the Arcade with attract sounds for the new games.

@Madmijk worked on stats and achievements for the new games, along with helping play test and discover bugs with the new machines.

@Sketchman worked on icons for the achievements for all of the new machines.

@Will finished working on music and sounds for all of the new machines. 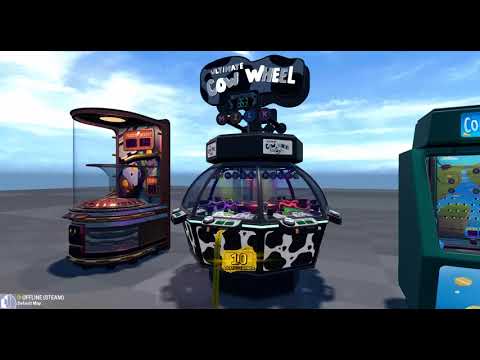 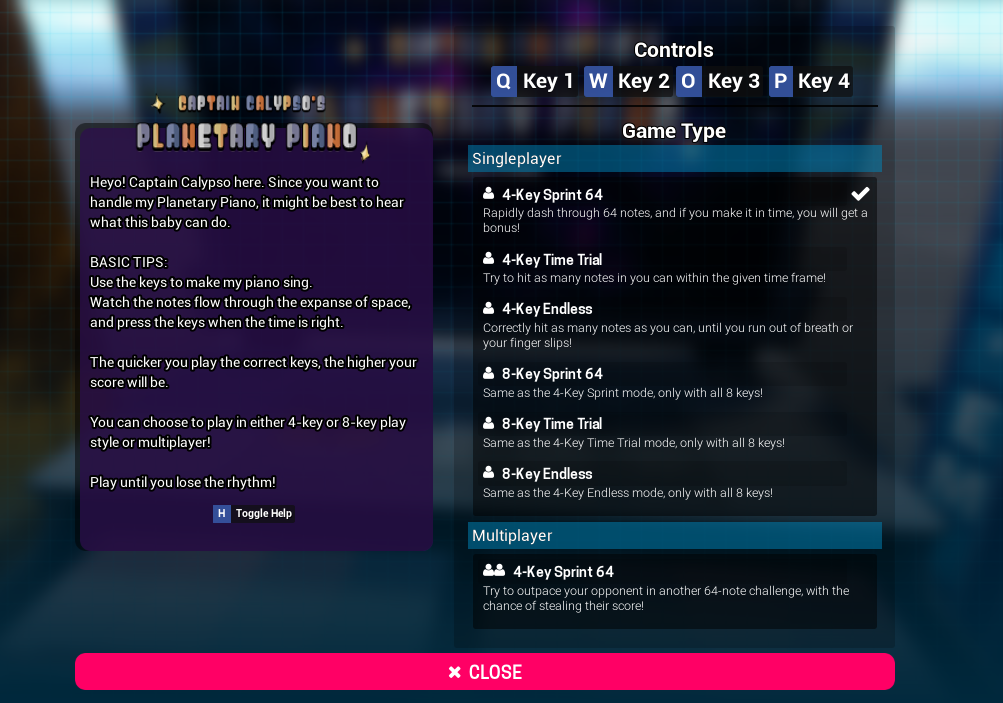 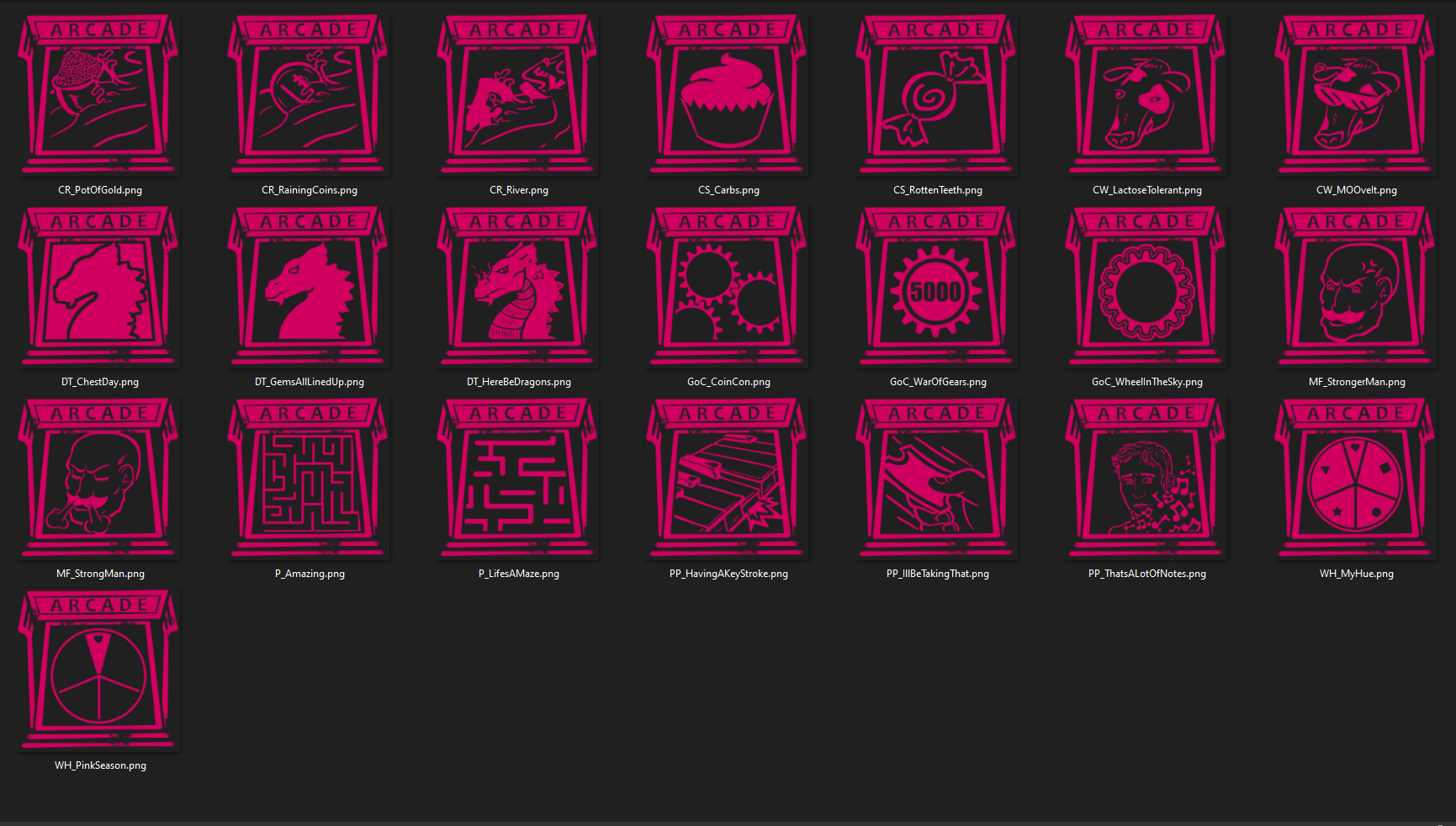 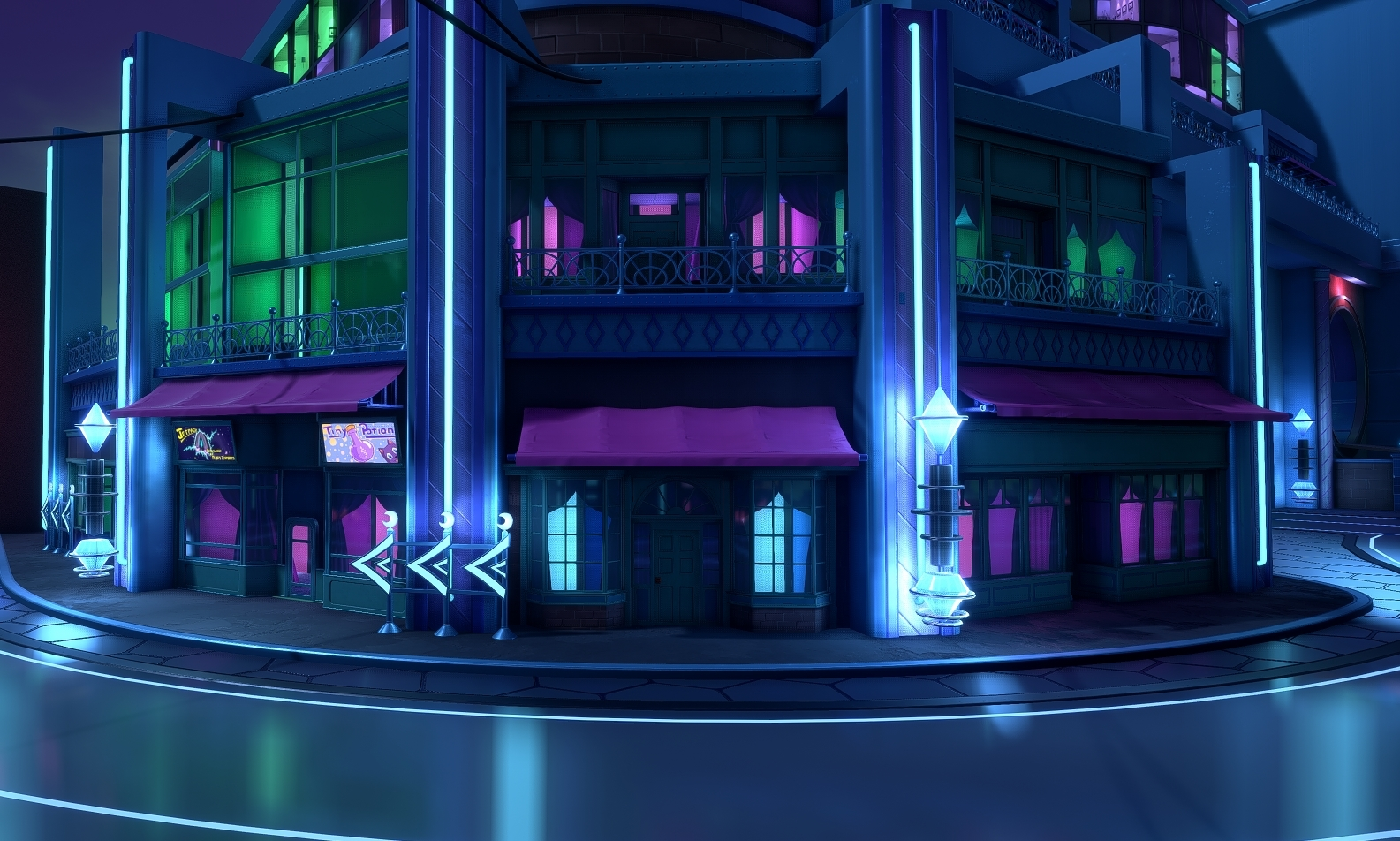 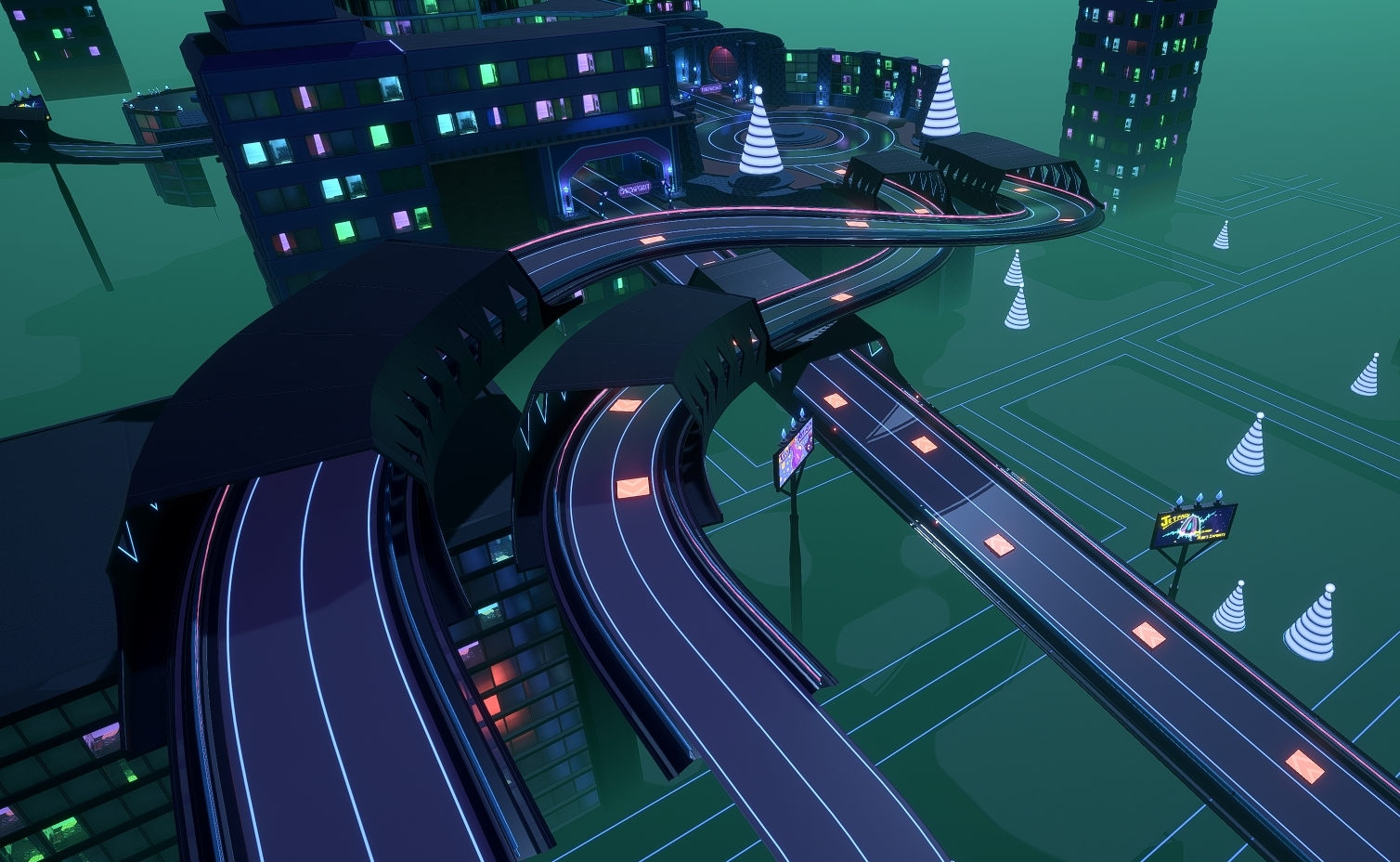 @macdguy worked on improving controller support for Zombie Massacre. He fixed bugs where players were unable to aim on certain maps, and added rumble feedback for firing and reloading. When using a controller in Zombie Massacre, the cursor will now hide and the cursor indicators (Gun Ammo remaining for example) will appear next to the player. 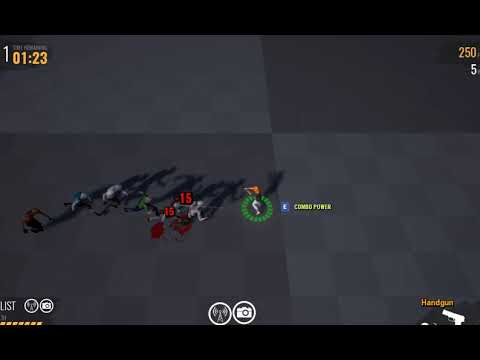 @macdguy worked a bit on the upcoming Condo I/O system. He finalized the design for input/output. Using the system, players will be able to have multiple outputs from one item to another item, along with the ability to determine what that output does to the corresponding item. For example, a player can tie a Key Pad event of “On Success” to a door that will unlock the door when the “On Success” event fires. Alternatively, the Key Pad can tie an event of “On Failure” to the door to set the door on fire.

He also implemented delays into all the output events, allowing the player to chain output events. For example, a player could have a button that opens a door, then 2 seconds later, play a sound, then 3 seconds later begin moving a spiked wall.

@macdguy worked on improving the Setting Menu to add a panel that is intended to explain in more detail what each setting does.

@Sketchman continued working on improvements and optimizations, looking into issues with voice chat, working on implementing the server browser backend, fixes and tweaks to condo saving, and more. 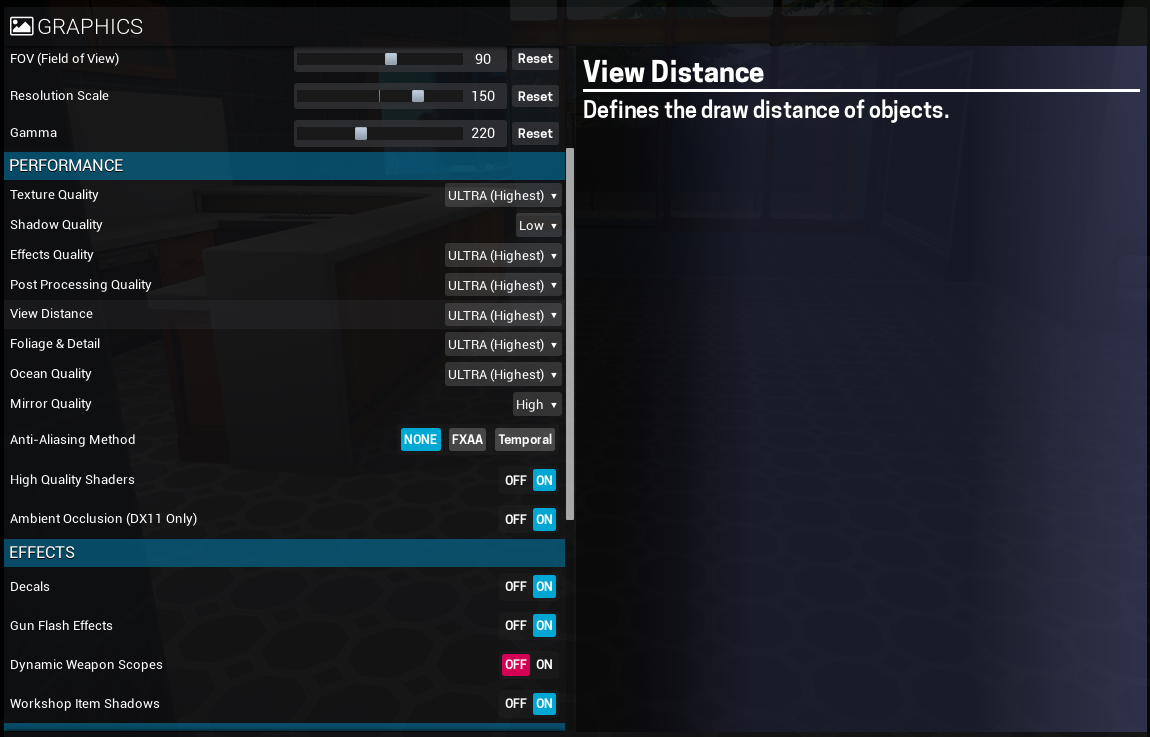 That about covers everything that happened since July 19th, 2021 at PixelTail Games. See you all next week.

Yo that new racetrack is lookin’ GOOD AS HELL! New arcade games? Oh hell yeah. Keep up the awesome work.

Also with 6 player slots, that means there’s going to be 6 times the moo’ing.

I really love the general art style that Moon City is going for! I am really excited for that to come out! Keep up the great work!