Hello everyone, and welcome to the Weekly Dev Log for August 17th, 2020, detailing all the changes that have happened since August 10th, 2020. Note: Devs that don’t appear in the weekly log are not necessarily away or not doing work, but may be working on things currently not announced or backend work that doesn’t need to be detailed.

The August 2020 Condo Contest has been concluded! Congratulations to Suburban (1st), Aviarius (2nd), and Woofbyte (3rd)! Everyone who participated also received 75,000 units. You can check out all of entries to the contest here!

Last week, we released Update 0.10.3.0 which introduced the new Accelerate map Sunrise Isles, as well as Continuous Play, which allows a new map to be selected at the end of a game world without having to go back to the Plaza or Main Menu. We also released Hotfix 0.10.3.1 which fixed some bugs with the initial release, as well as other changes. You can read about everything that was in Update 0.10.3.0 here, and Hotfix 0.10.3.1 here.

@macdguy worked on a bunch of fixes for Accelerate that came up with Update 0.10.3.0.

@Will continued working on music for NightCity. 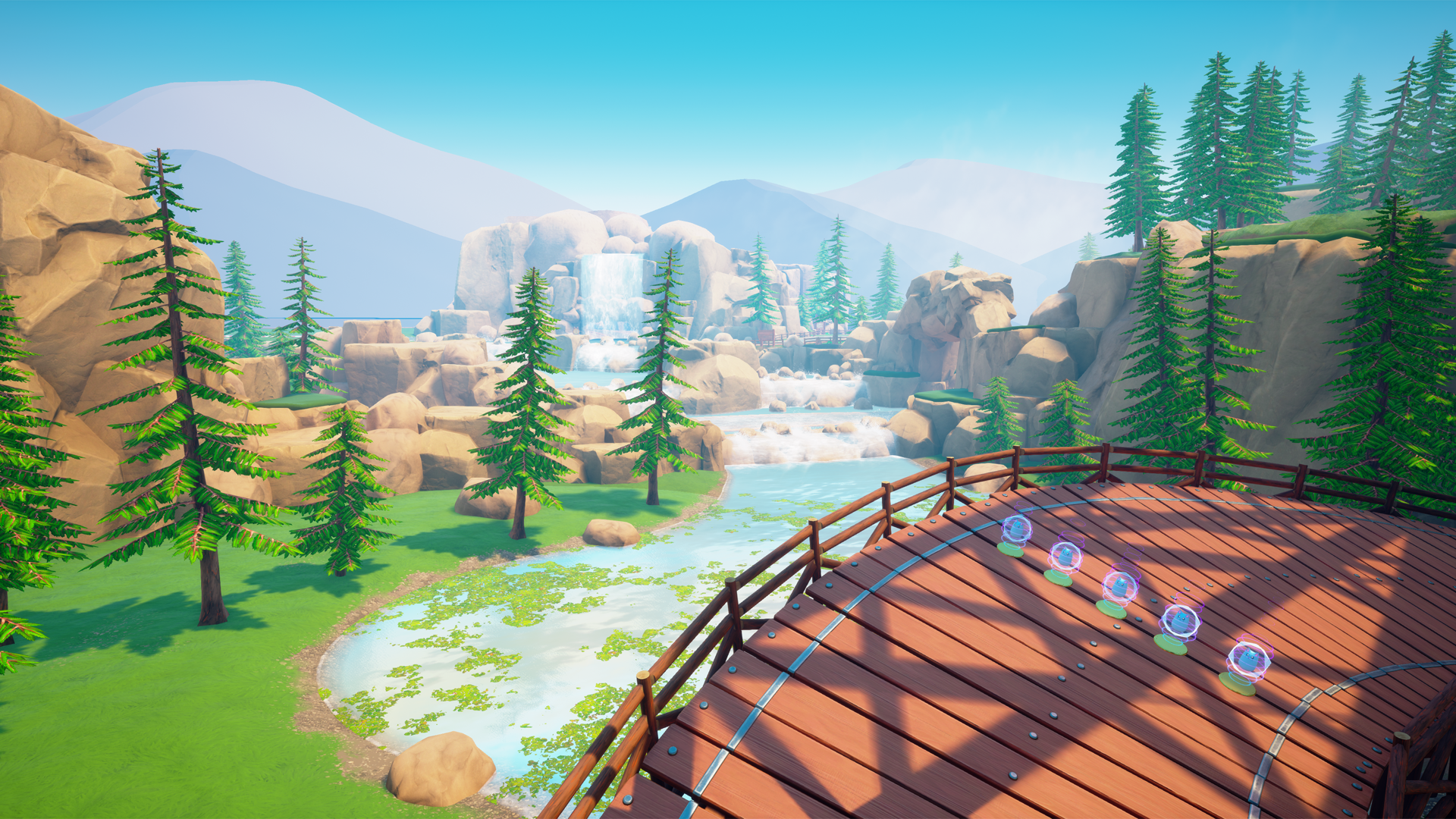 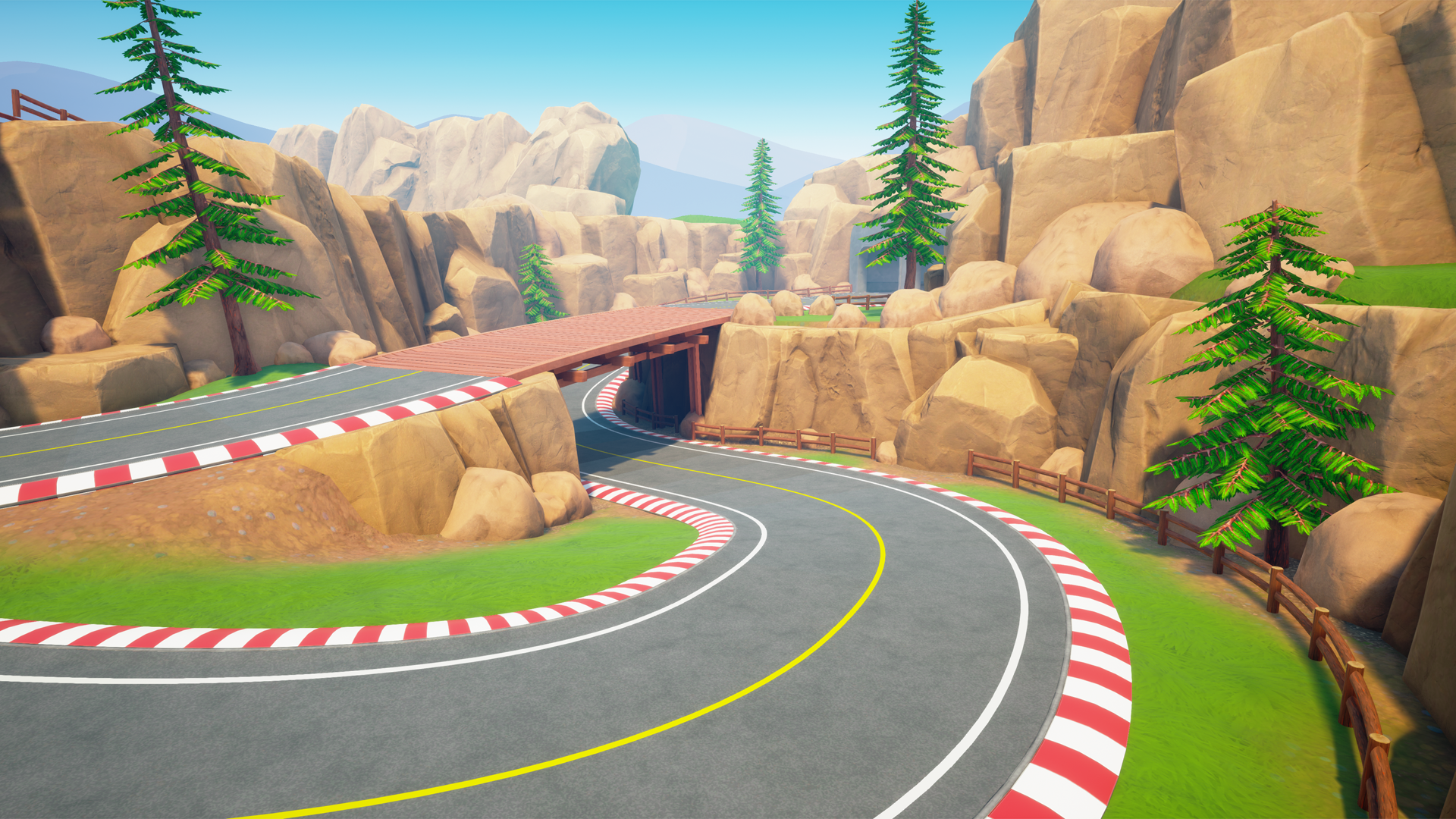 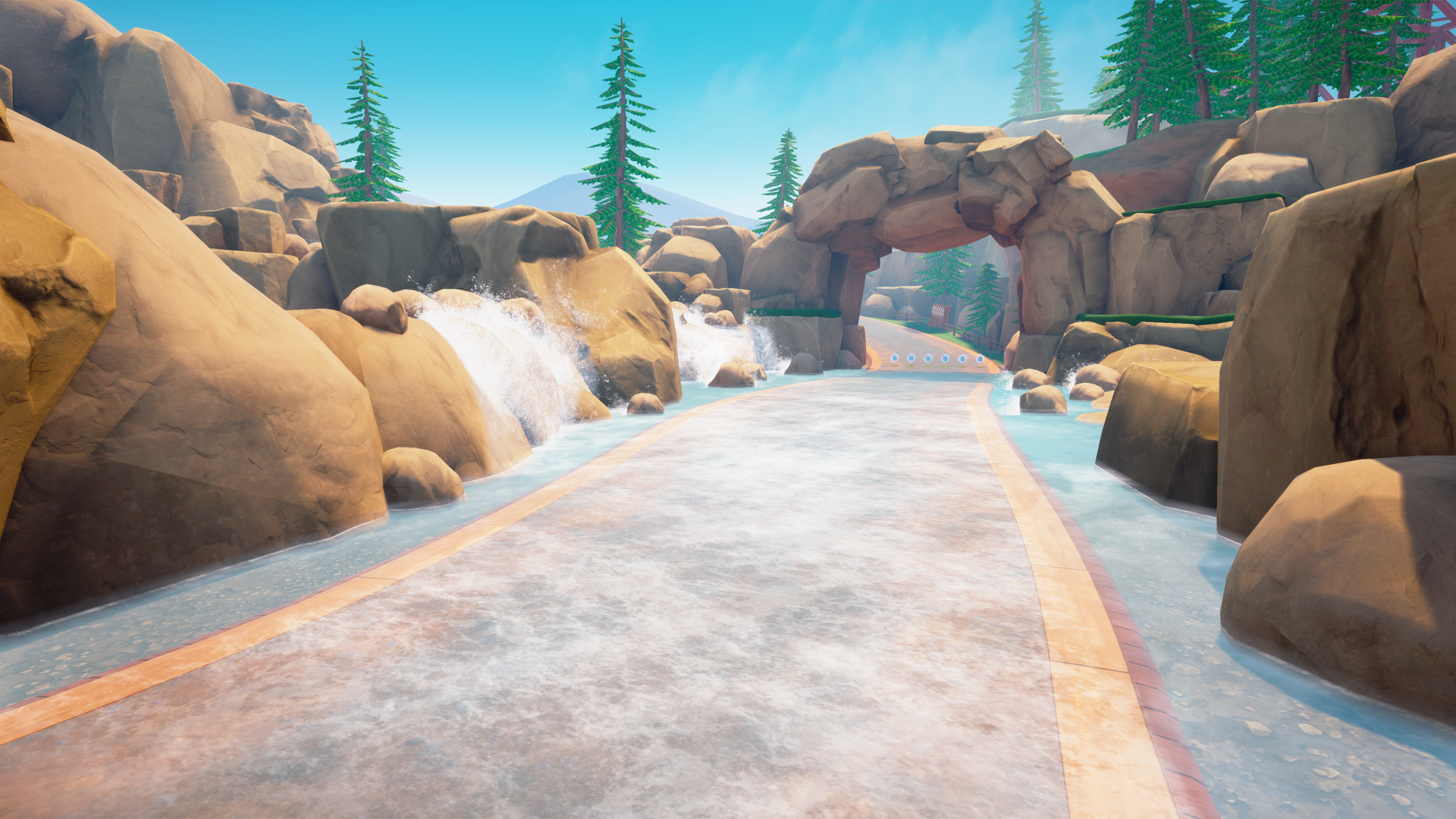 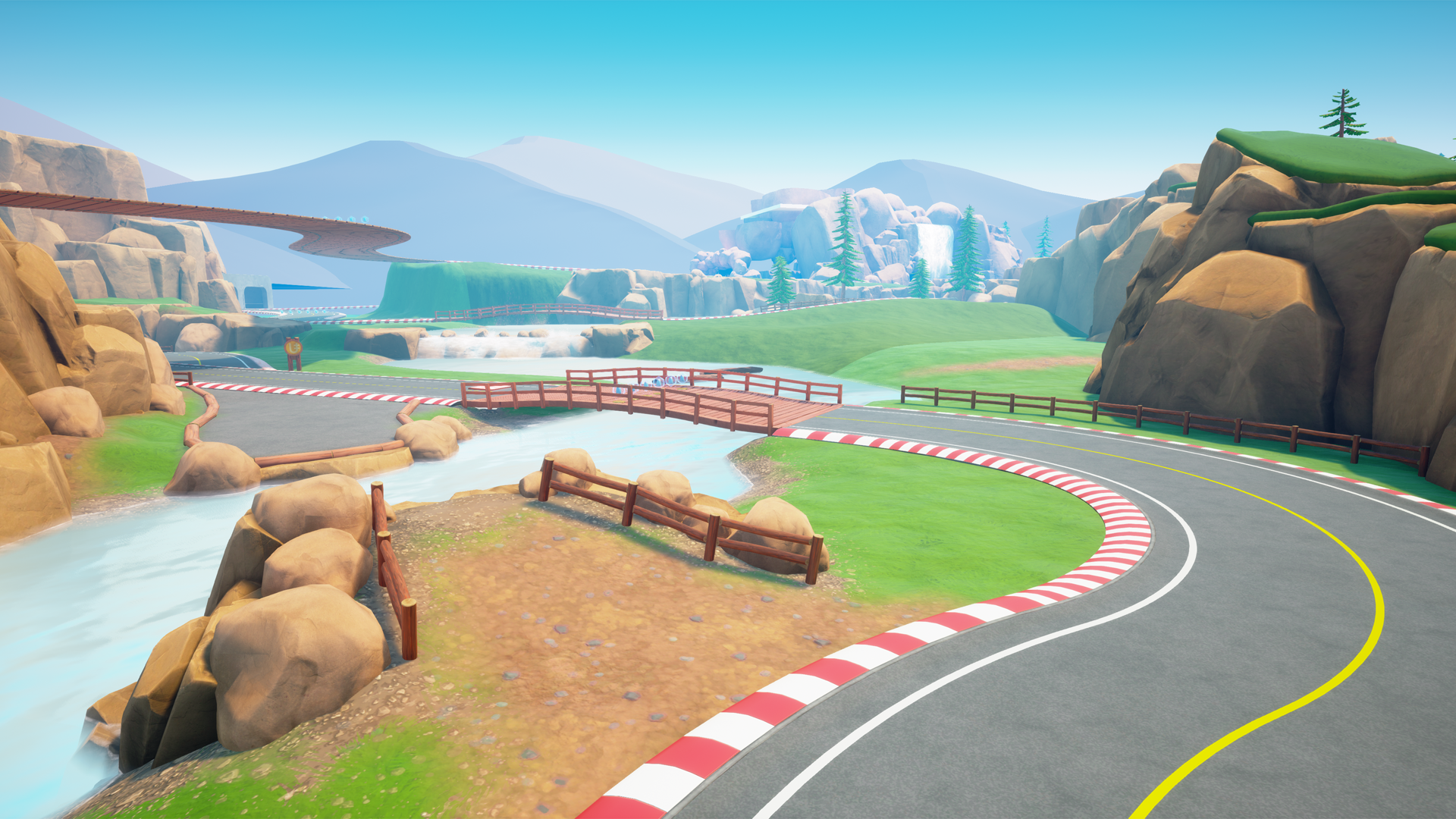 @Lifeless continued working on the art pass for the Virus map, Desertion.

@macdguy implemented a community requested feature, Rocket Jumping, in Hotfix 0.10.3.1. After the update was released, he began refining the rocket jumping mechanic, and worked on implementing wall surfing. 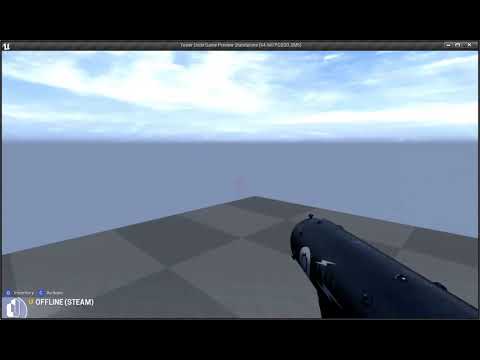 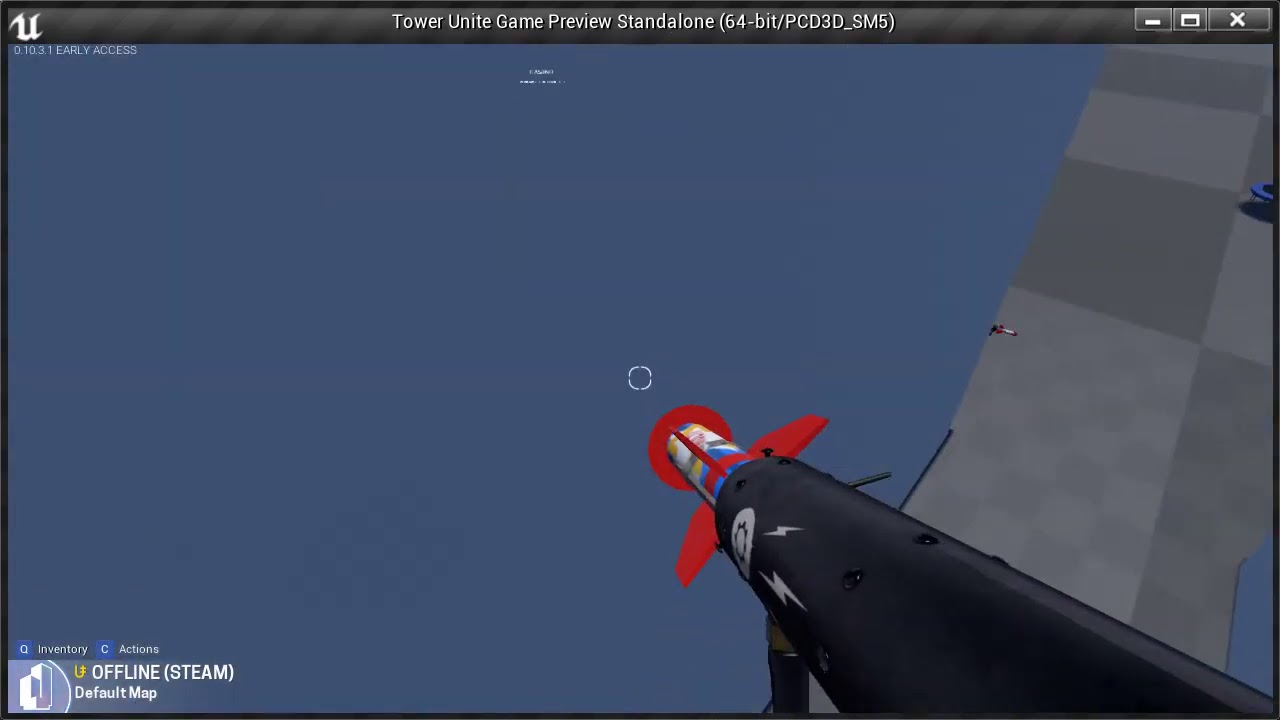 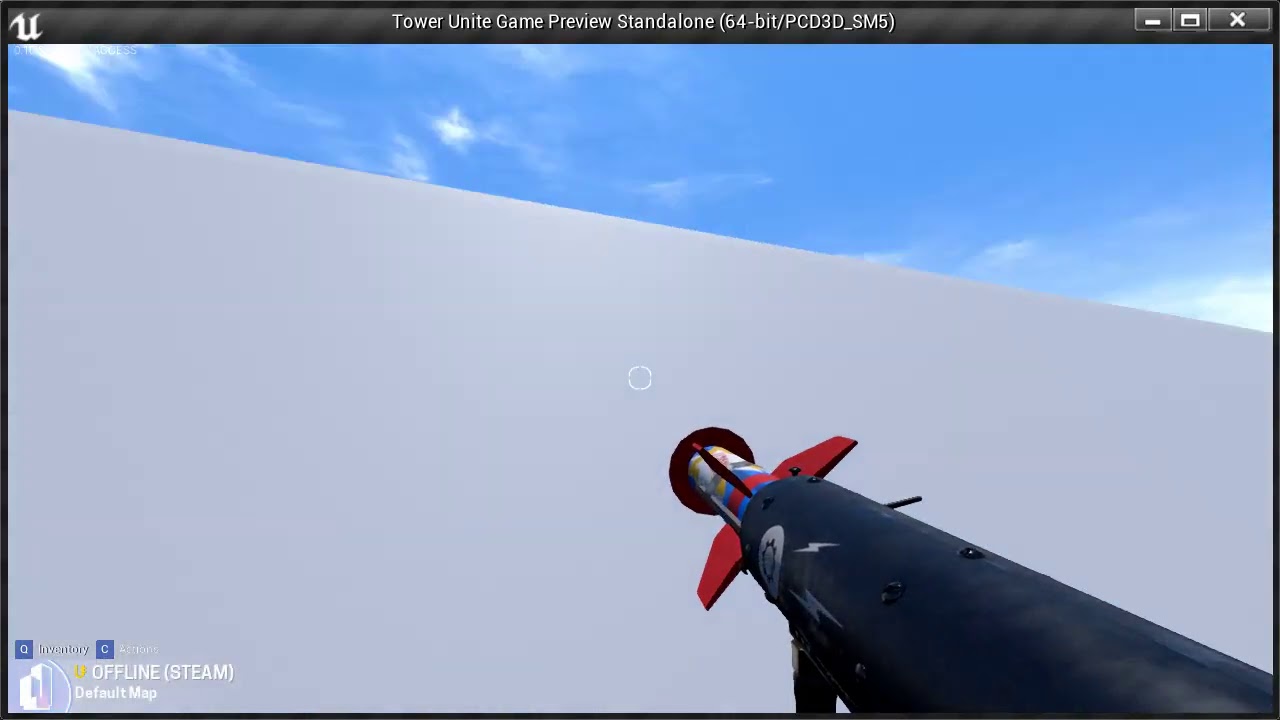 @JJosh continued working on the model for one of the Arcade NPCs.

@macdguy worked on fixes for certain achievements that wouldn’t unlock correctly, and finished the UI for Workshop Condos.

@Madmijk continued working on the snapping system for items, and fixed issues with the Launcher Pad item.

@Wheezwer started working on art for the Maze Spinner arcade machine and worked on the mural for the Accelerate Upgrades port. 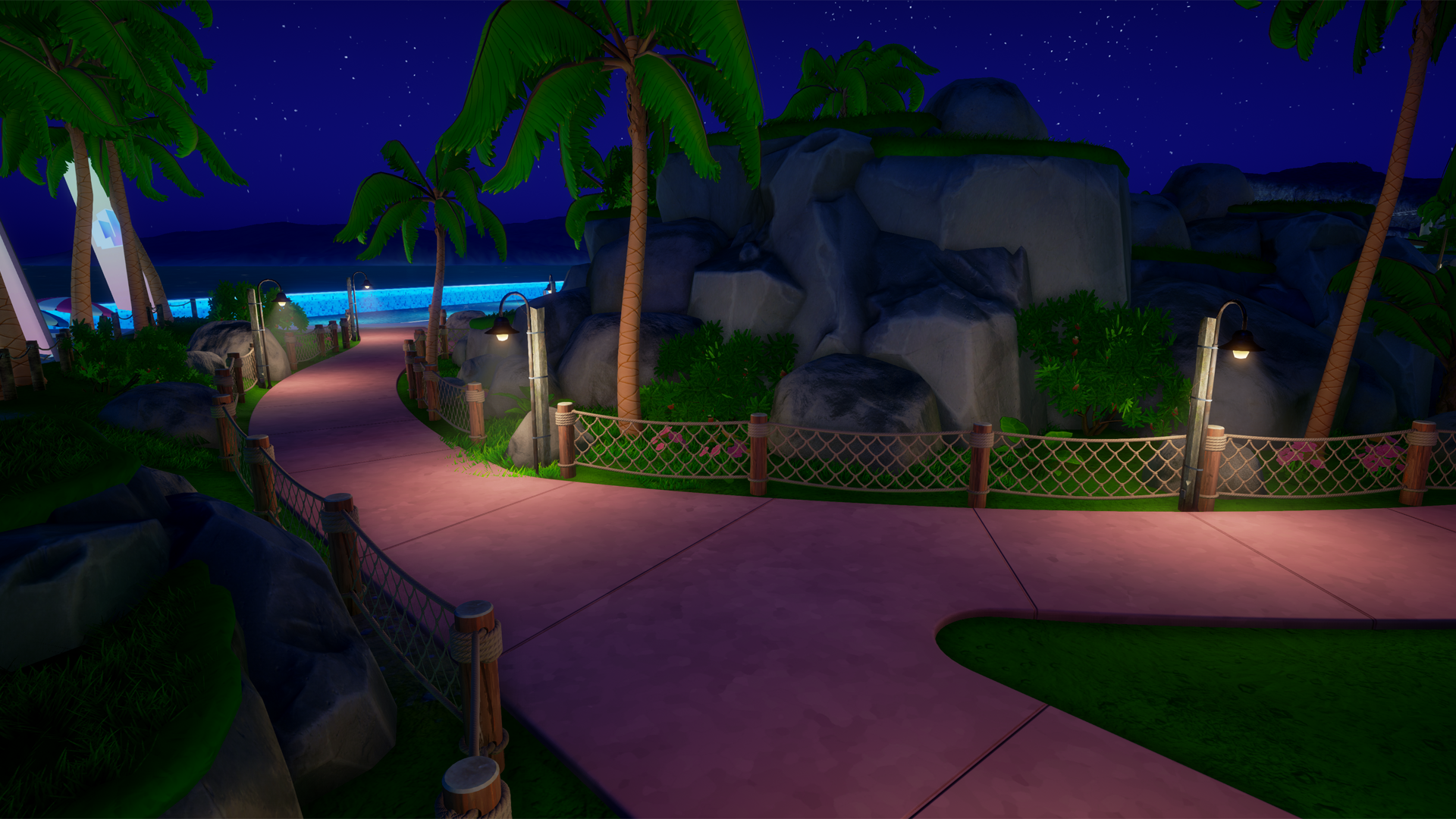 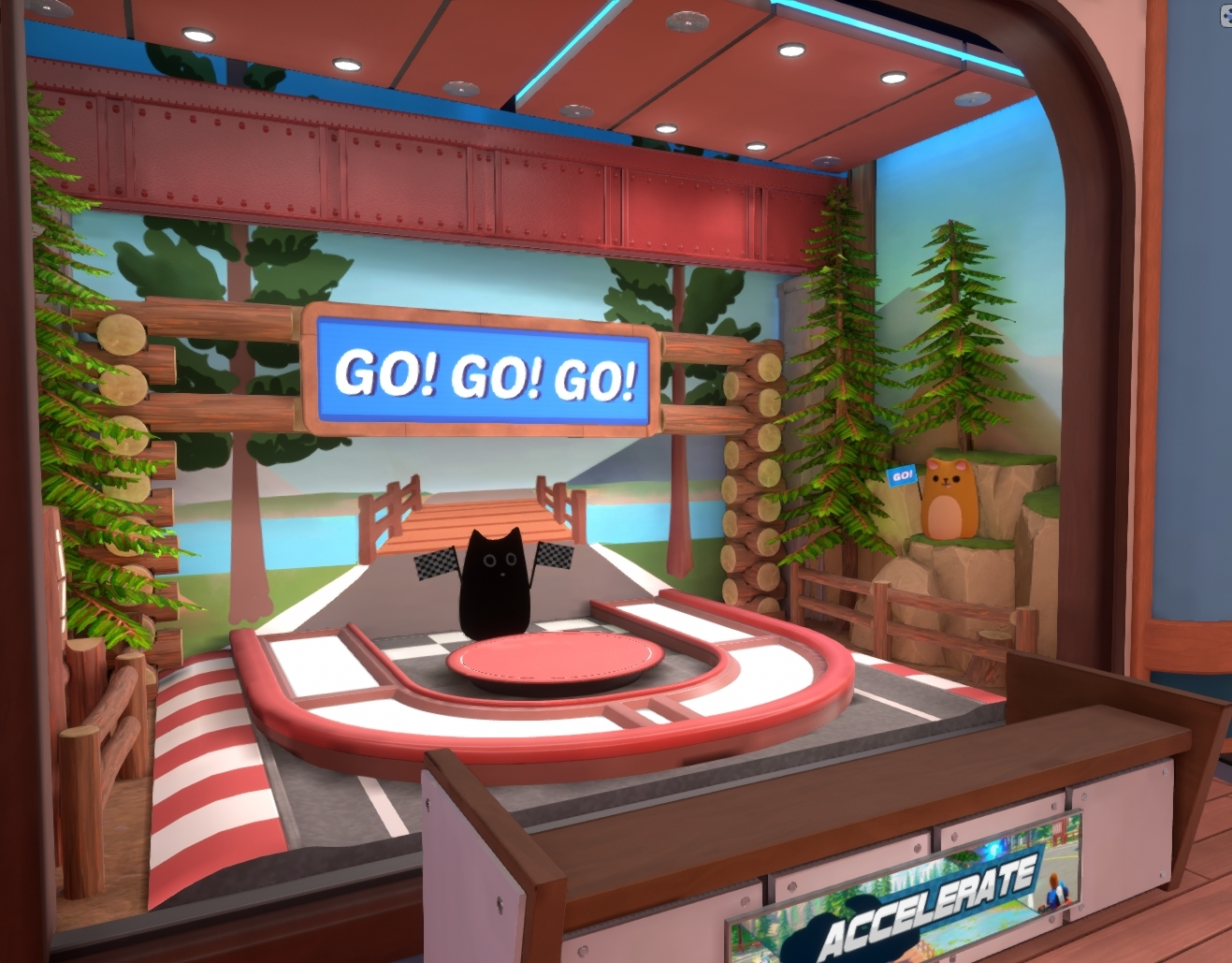 That about covers everything that happened since August 10th, 2020 at PixelTail Games. See you all next week!

The Rocket Jumping looks fun! I can see a lot of Soldier from TF2 playermodels doing this all the time. Im hyped for that specifically!

A side note: items drawing on top of gizmos is not 100% fixed, but if you’re hovering over a gizmo it will at least not highlight the item.

I find it amazing how rocket jumping was added. It’s a really nice feature.

Track 2 looks amazing so far, and Desertion is a much bigger change than I had expected! I’m super happy with both. I also love the ice cream NPC! I had my doubts earlier on but the model looks fantastic and fits the TU aesthetic well. Great job guys, I’m glad you’re putting so much effort into making this game the best it can be.

@Sketchman started working on the “Undo/Redo” system for Condos

I am about to faint. This is gonna be one of the most helpful features for condo building.

Track 2 looks awesome already! I love the fact that we will be able to see the other track from Track 1, and possibly vice-versa. Little touches like that are awesome! On a side note, the fact that rocket jumping is now in the game makes me really excited for condos built around rocket jumping. This workshop will soon be filled with so much creative condos! It will definitely hold over the creative side of my brain until we get custom maps. Awesome work everyone!

I honestly really love the cartoony-ish style that Desertion, Accelerate and the Plaza are getting now, I think it looks way nicer than the kinda flat, realistic style most of the game had before. Also I really can’t wait to finally be able to undo mistakes I make while building, I make them every 2 seconds

People are going to have a blast rocket jumping to the top of the tower as fast as possible,

Man this week is all over with some great content!

Massive props to Johanna, Lifeless and everyone on the team involved in all the recent map development/remastering. It has been incredibly satisfying seeing the art style of the plaza become more defined, the accelerate tracks have all been next-level and the touch-ups to virus maps are looking better and better. That Desertion preview looks nuts! I can’t wait.

Rocket Jumping is an awesome example of the devs listening to the community, squeezing in a fun surprise feature and going above and beyond with it. The inclusion of stuff like this and source movement is so awesome, it just opens up more possibilities for users to get more creative in their condos. Also Workshop Condos, Snapping and an Undo/Redo system all being worked on in one week!

Josh’s NPC model looks great! Seeing this model get refined along with the plaza getting more stylized really has me curious about the direction of Tower Unite’s art style. I know all the NPC’s so far are pretty eclectic in style and anatomy, but the Ice Cream Shop NPC is the only human model we’ve gotten from the team, right? Aside from Placeholders

If I remember correctly later in development the fuse base player models included in the game are going to be replaced with original models. If that is still planned, I wonder if the Ice Cream Shop NPC is any indicator of what those might look like in the future.

In any case, the game is looking better and better in so many areas!

;Potential for a new plaza game or game world? Like a Ball Race type game but for surfing? (or just surf servers within TU in general?)

This would all be done in condos.