Hello everyone, and welcome to the Weekly Dev Log for April 27th, 2020, detailing all the changes that have happened since April 20th, 2020. Note: Devs that don’t appear in the weekly log are not necessarily away or not doing work, but may be working on things currently not announced or backend work that doesn’t need to be detailed.

We announced earlier today that, on May 4th, we’ll be increasing the price of Tower Unite to $19.99. You can read more about the decision here.

Last week, we released another hotfix to fix some bugs and make general improvements and optimizations. You can read more about it here.

@Madmijk worked on a pathfinding system for homing items. In the video below, you can see a demo of the system where the item attaches itself to the predefined track that is the closest to the target player. 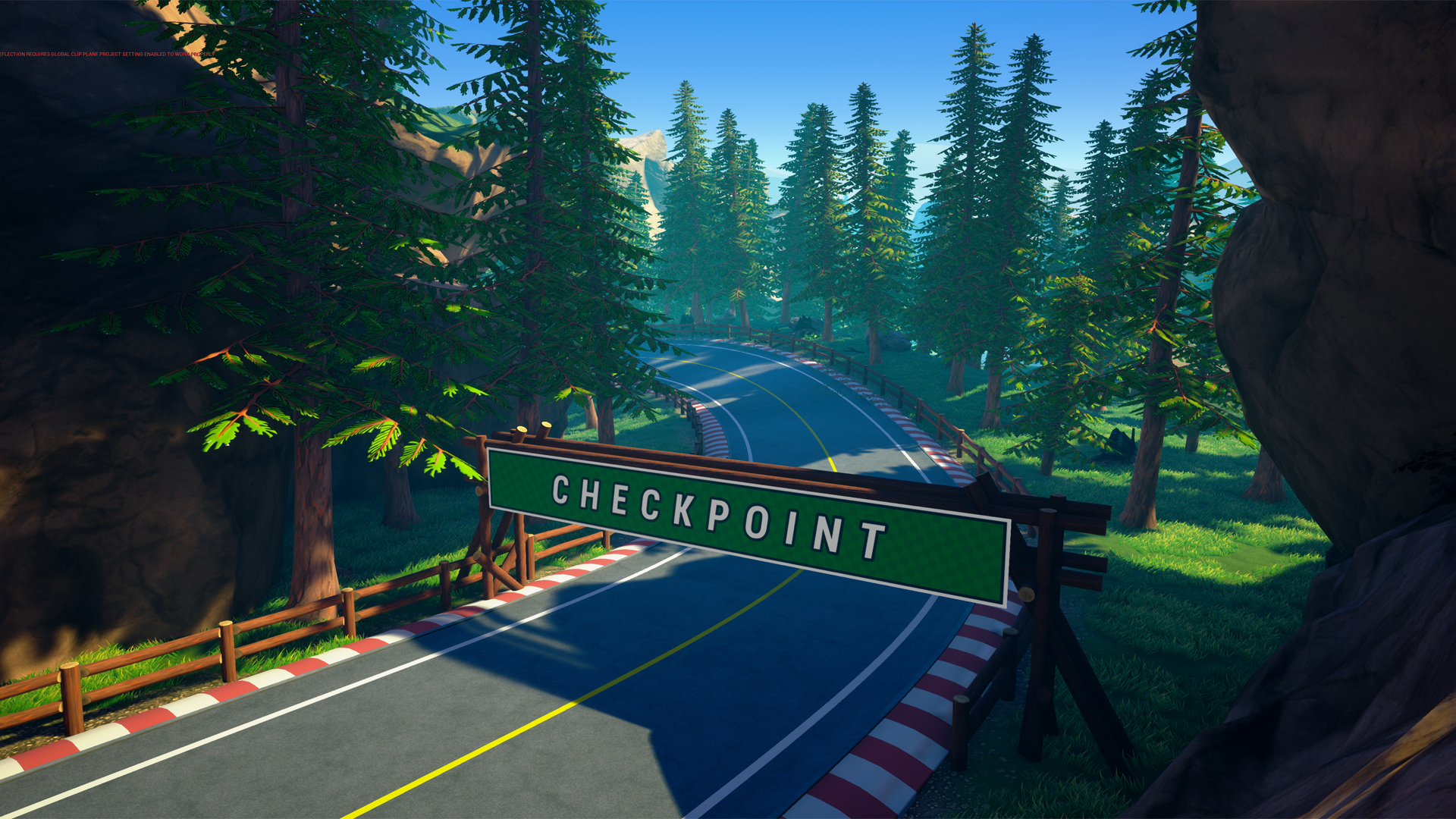 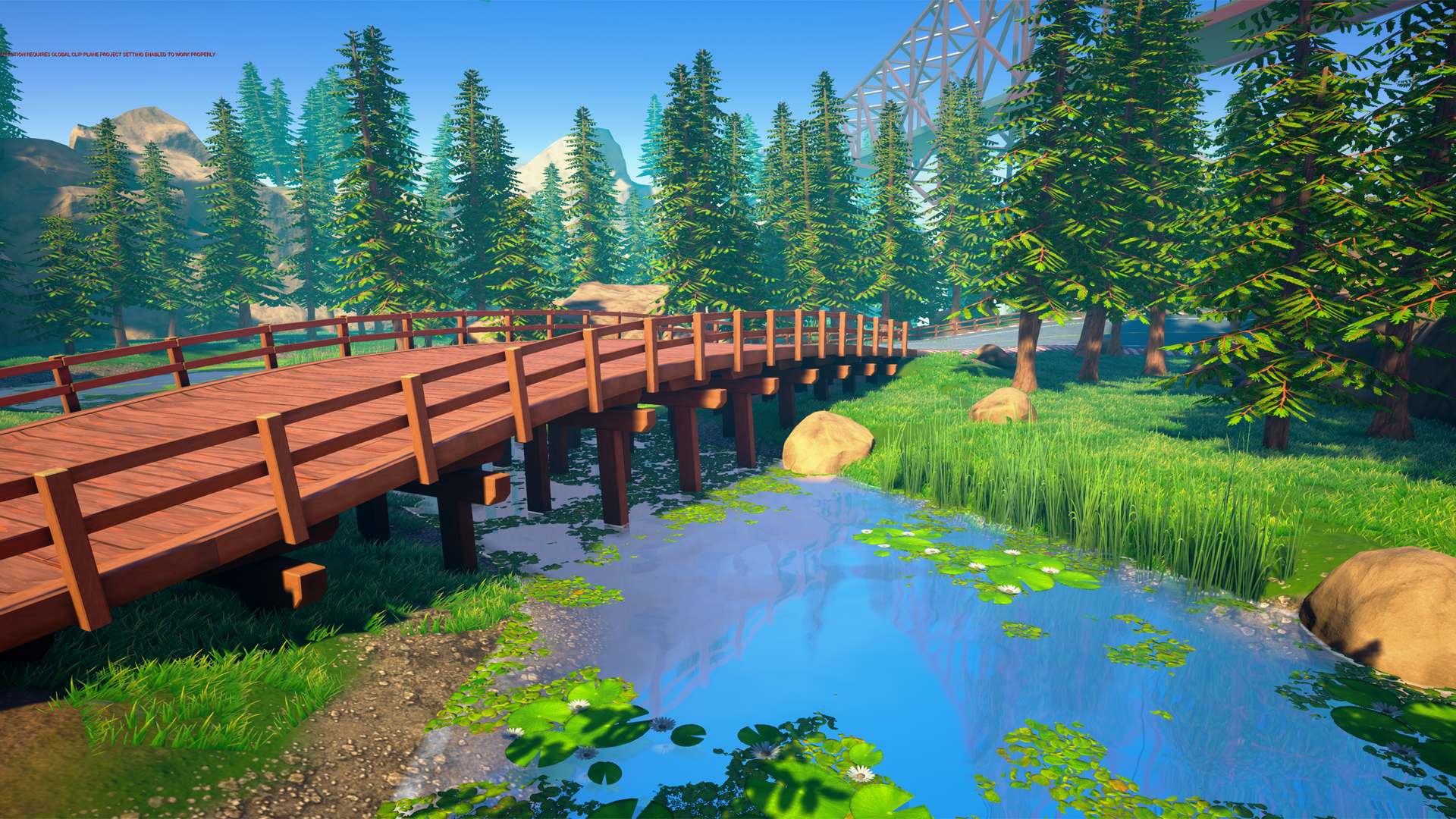 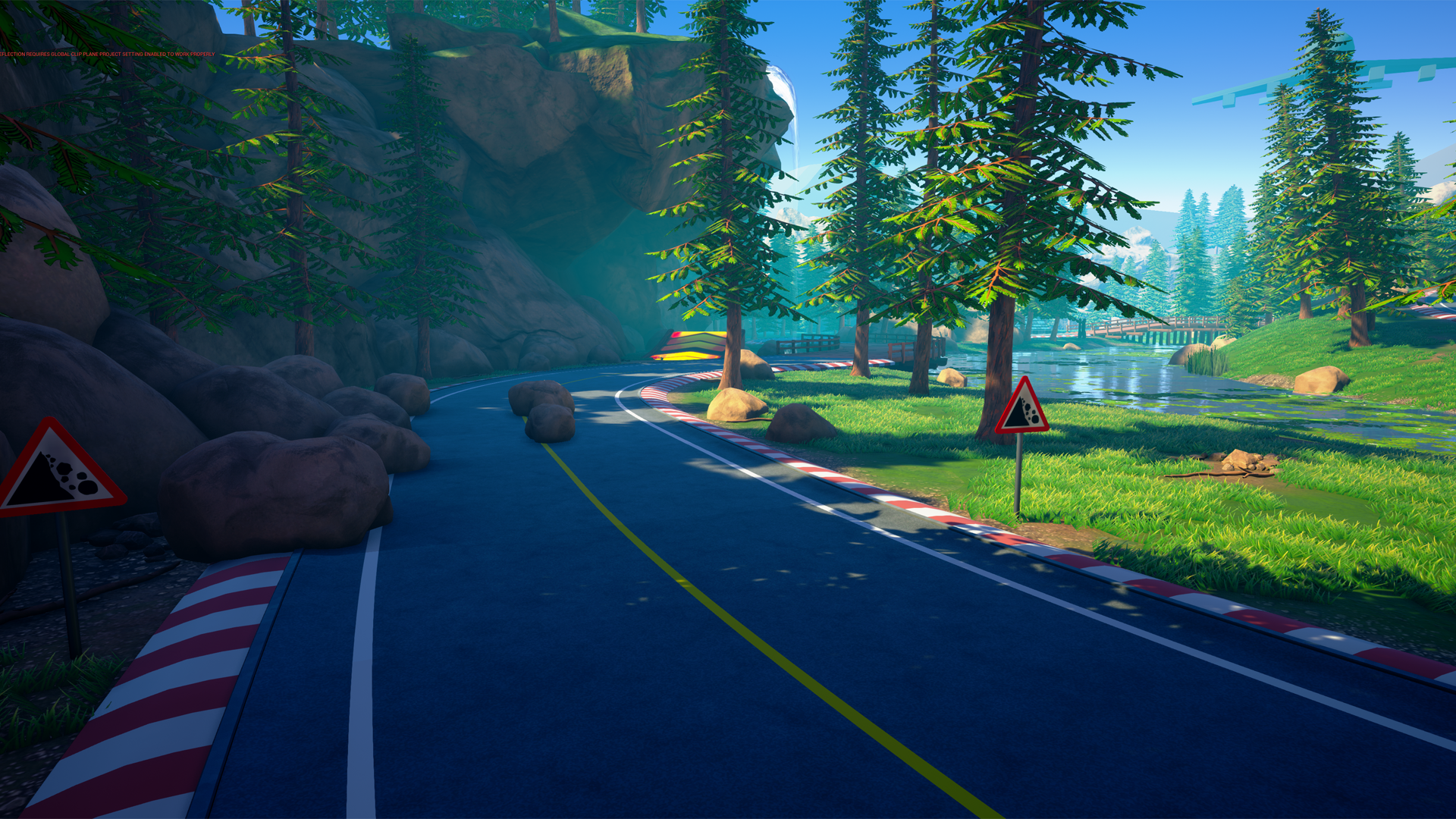 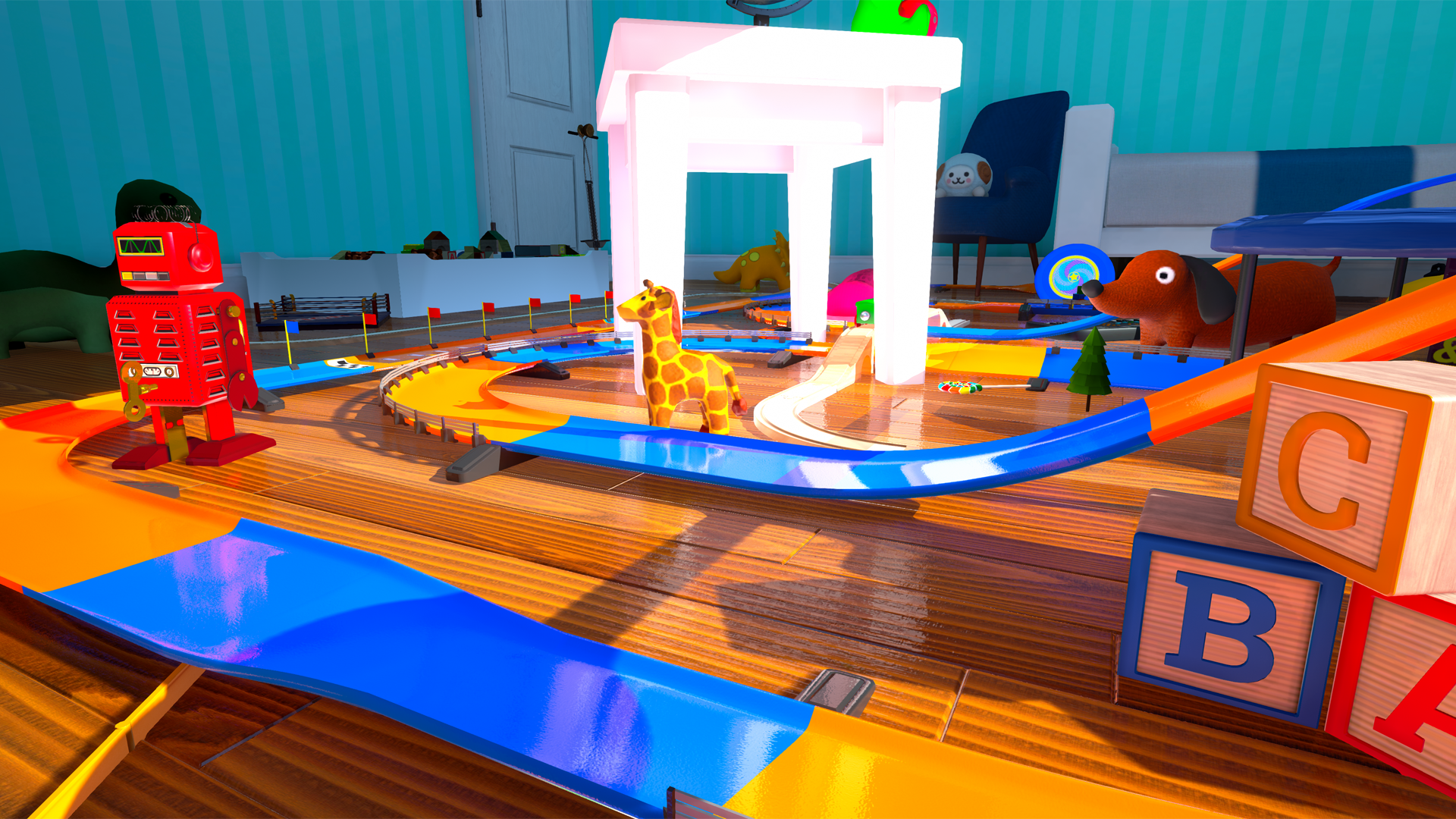 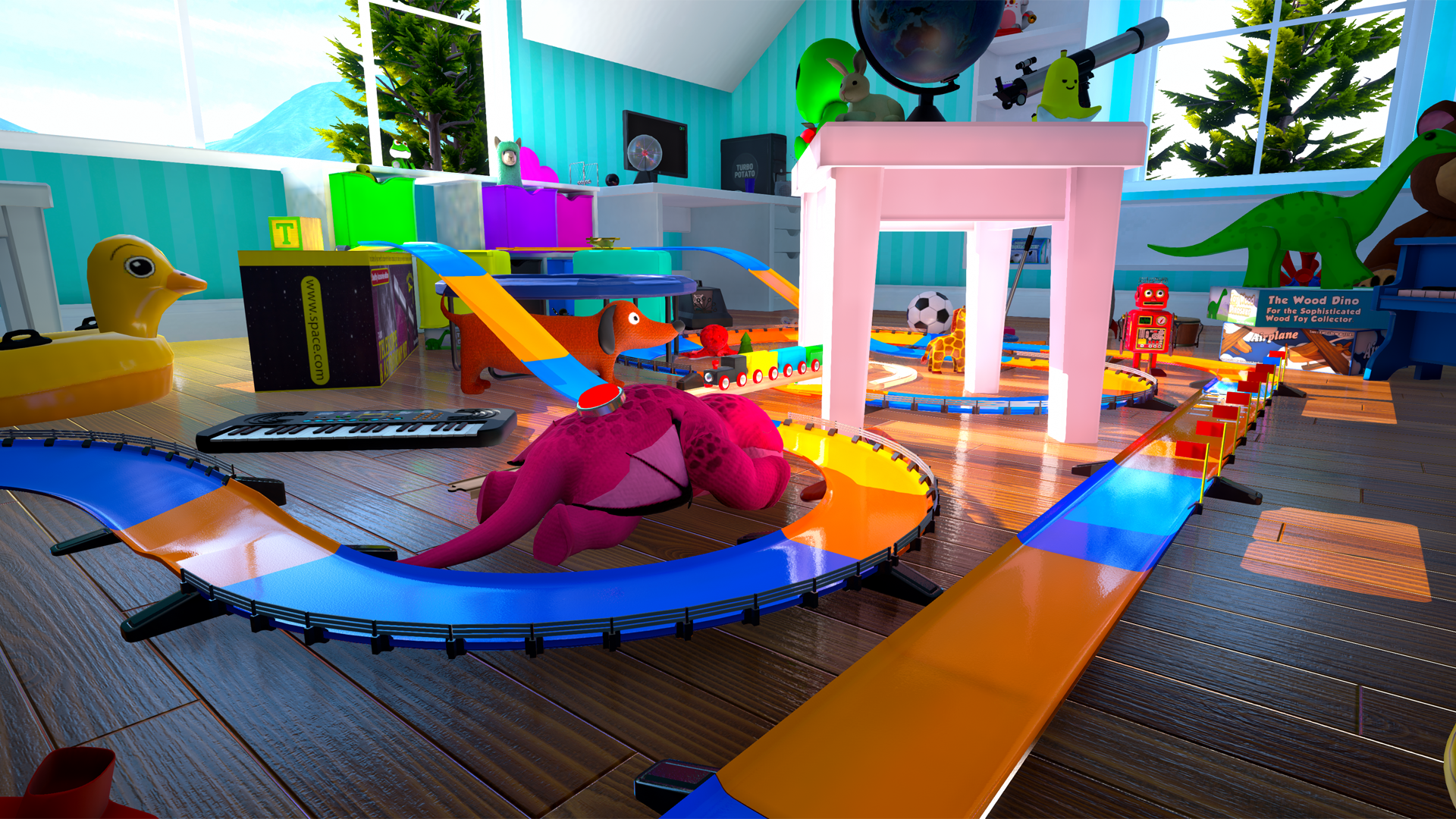 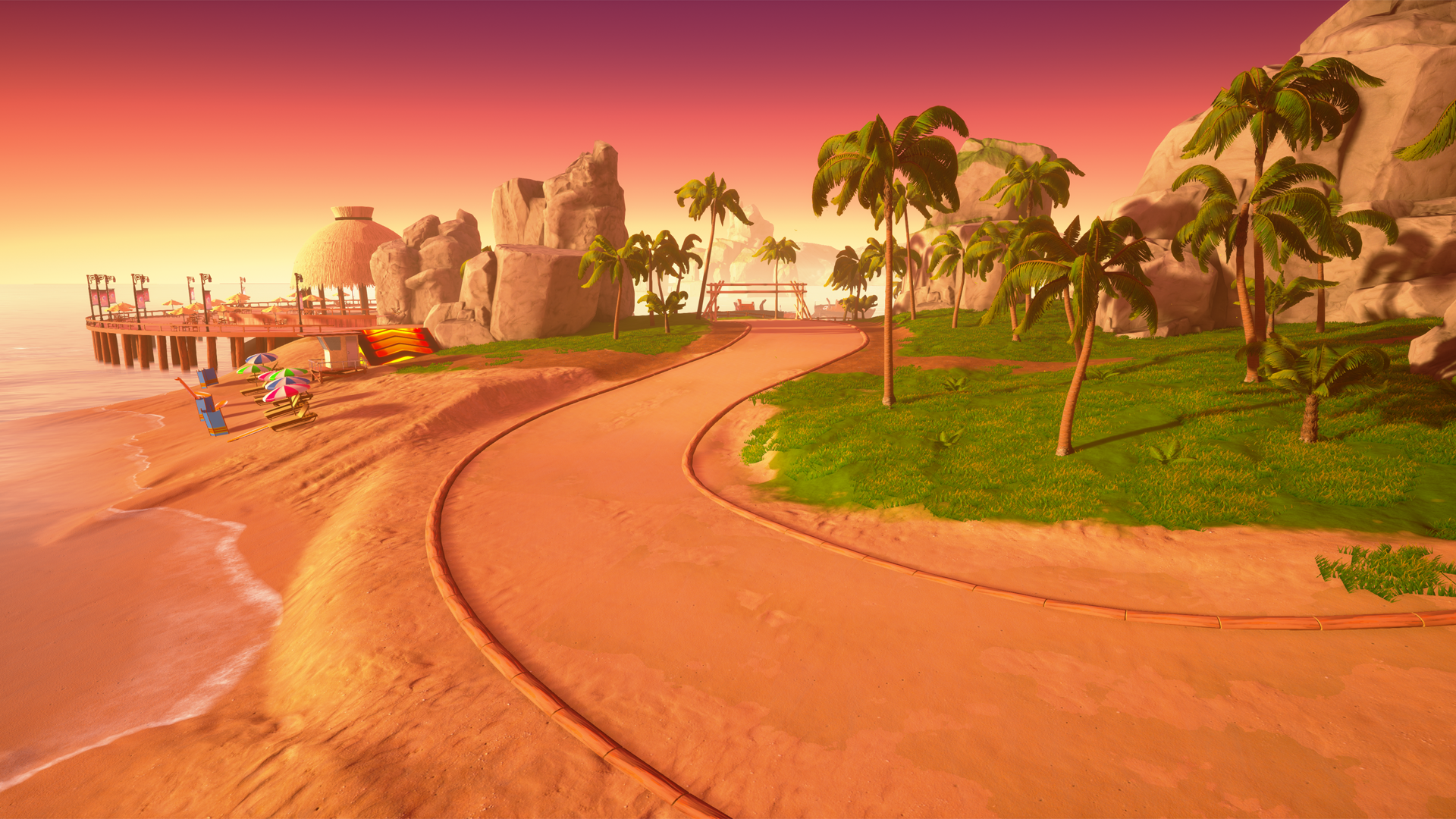 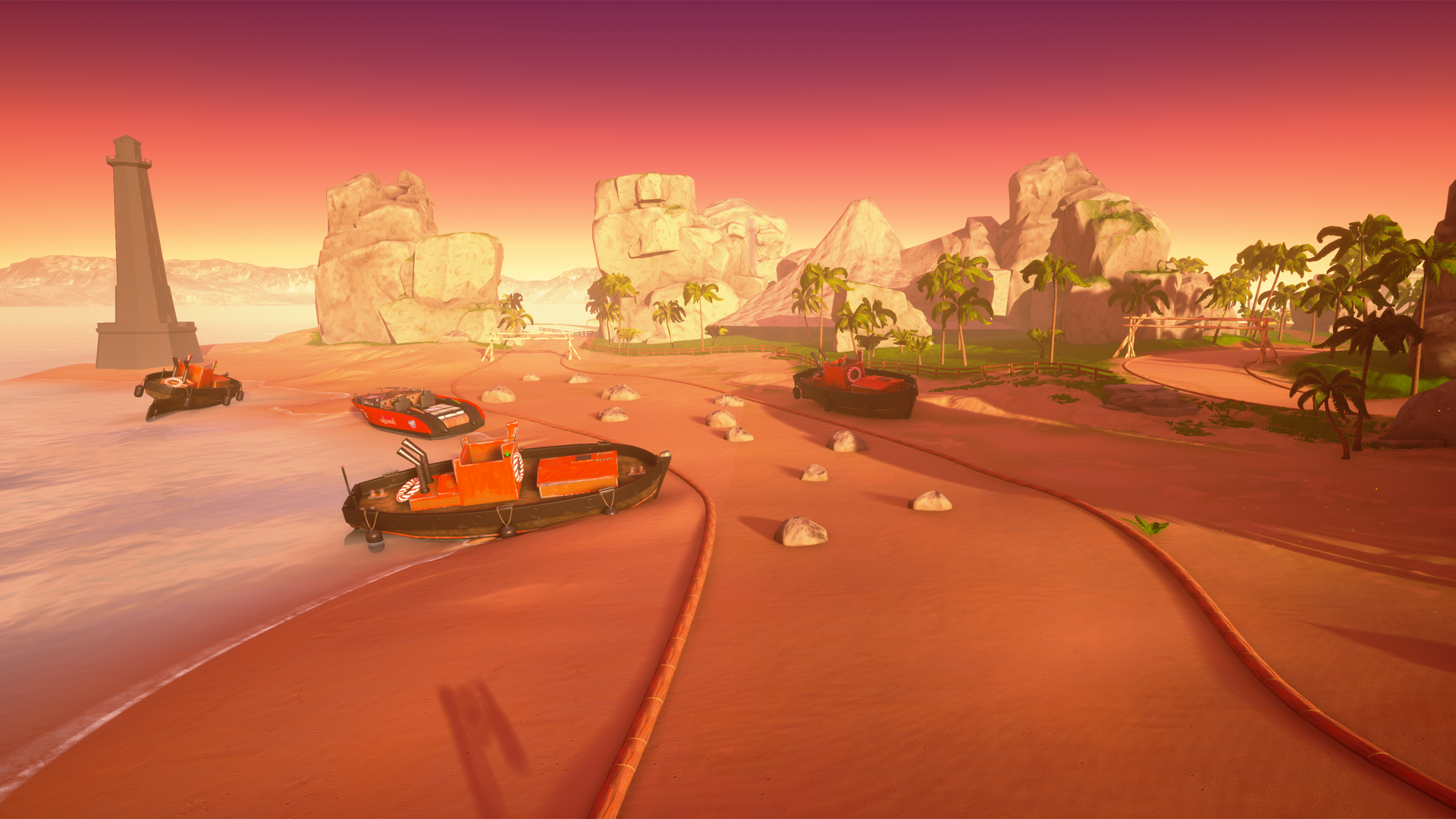 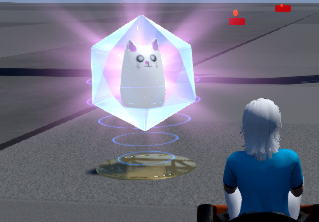 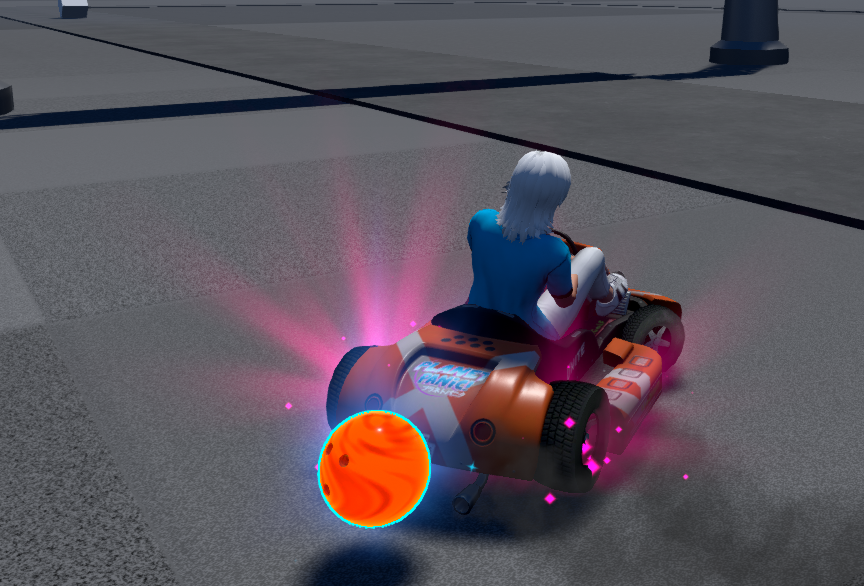 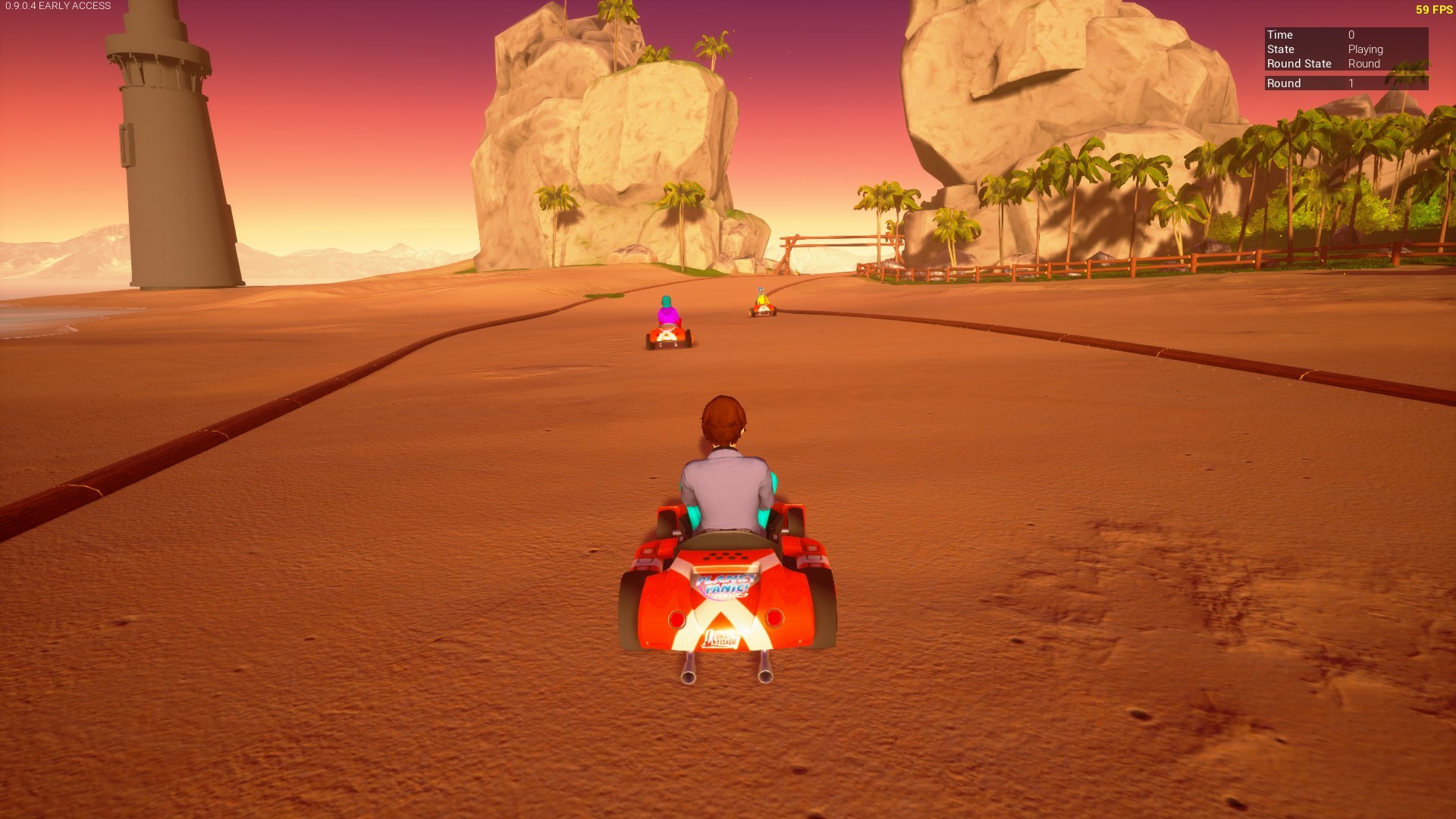 @Johanna has been working on a new and improved Laser Tag arena. The laser tag arena is getting a massive overhaul that will make the arena much more fun to play in, with better gameplay overall. The layout and size of the arena have been drastically changed, with new corridors and flanking routes. The arena will also also be easier to see your way around, with significantly better lighting and graphics. 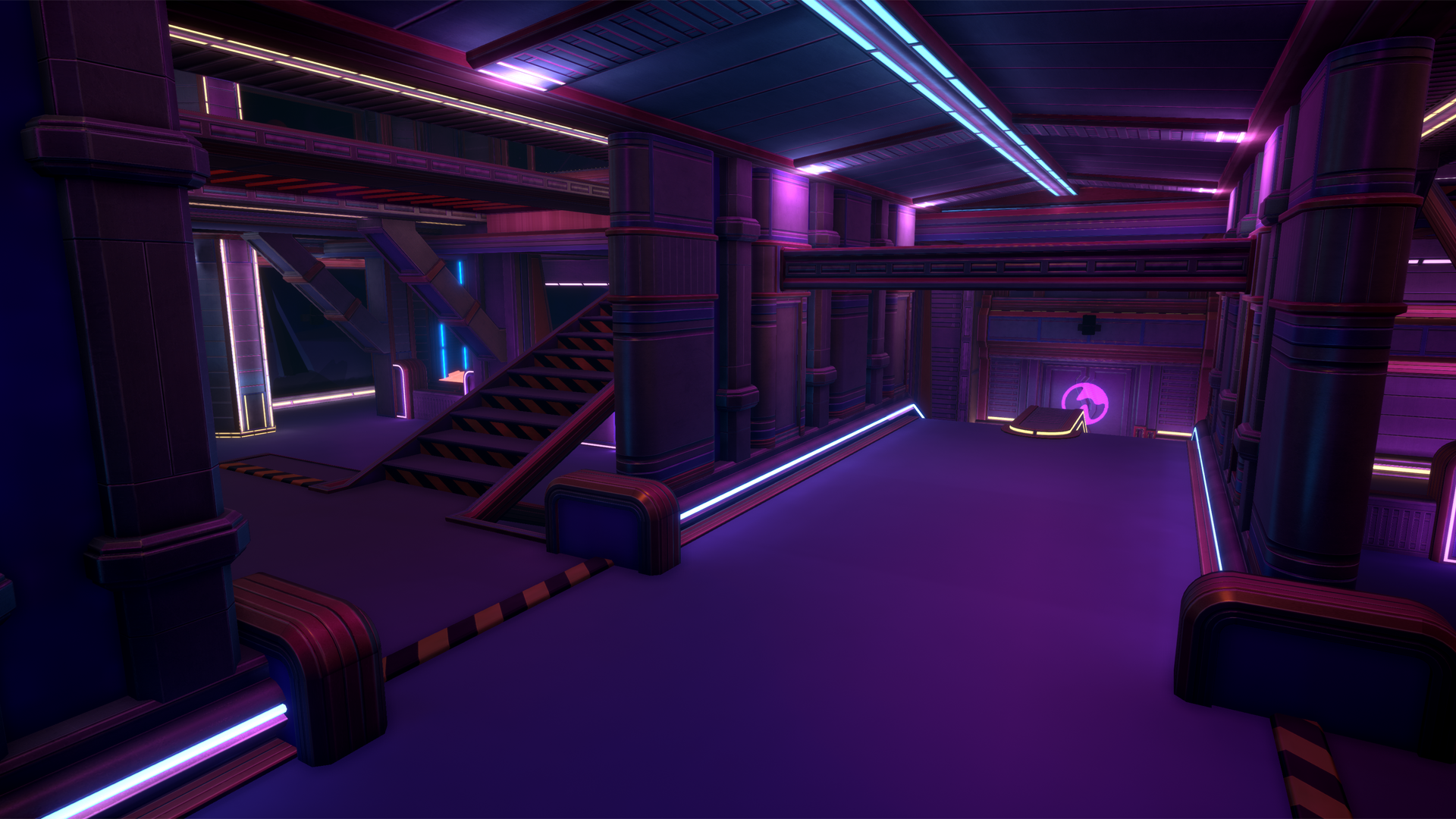 That about covers everything that happened since April 20th, 2020 at PixelTail Games. See you all next week!

I love how Accelerate is looking

I really love the detail in the accelerate maps!

The Accelerate maps look amazing, looking forward to the beta!

A laser tag stage overhaul is a change that I never knew I needed until now.

I don’t even know what to say. Everything here looks fantastic and I’m so happy you guys are putting so much effort into this. Can’t wait to try all this out!

Fantastic work, guys! Accelerate is looking great, nice to see progress made on the trading cards. Also, WOW the new laser tag is going to be very exciting to explore around. Keep up the great work!

I guess you could say, you guys are really " **Accelerating" the Progress of this content

Oof take me joke from Discord

lmao its pretty funni aint it

Ooo I’m getting some like UT’99 vibes with this redesign.

Still concerned about trading cards, shouldn’t that be held off until the game’s done so there’s more to work with?

I kinda agree with him here, on top of that, my wallet isn’t ready to buy all Tower Unite Steam Trading Cards in regular and foiled sets

Love the new details on Accelerate.

Also I see you’re straying towards the “Mario Kart Clone”

Super excited for Accelerate, and great to see a much needed update is being made to the Laser Tag Arena