Hello everyone, and welcome to the Weekly Dev Log for April 19th, 2021, detailing all the changes that have happened since April 12th, 2021. Note: Devs that don’t appear in the weekly log are not necessarily away or not doing work, but may be working on things currently not announced or backend work that doesn’t need to be detailed.

Last week, we released Update 0.14.1.2, which added improvements to the PVP mode, as well as bug and crash fixes. You can read more about what that update contained here.

We’re currently working on Update 0.14.1.3, which will include various new bug and crash fixes, as well as new upgrades and changes. You can read more about what is planned for this update here.

Minigolf: Out of Bounds Changes

@macdguy worked on changing how “out of bounds” works in Minigolf for Update 0.14.1.3.

Currently, if the Minigolf ball hits any object outside of the course, it will automatically be treated as “out of bounds” and the player will need to putt again.

Starting next update, as long as the Minigolf ball does not come to a stop or is on an object outside of the course for awhile, it will not count as a “out of bounds”. This allows for the use of trick shots and using the environment to your advantage.

Minigolf: Out of Bounds Changes Rocks (Before / After) 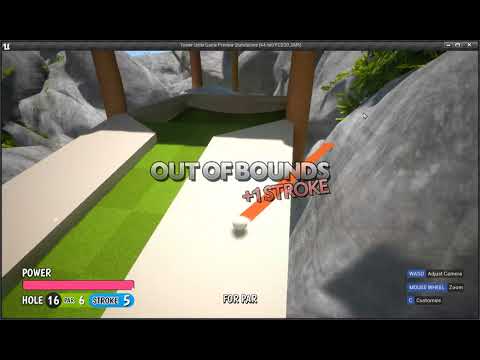 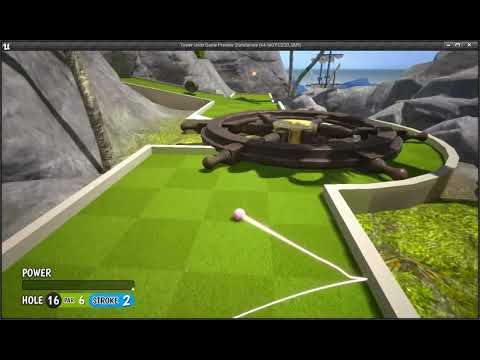 Minigolf: Out of Bounds Changes Course Props (Before / After) 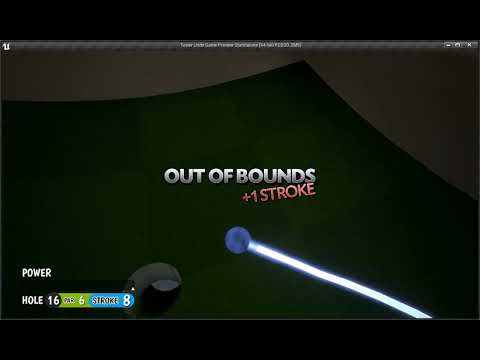 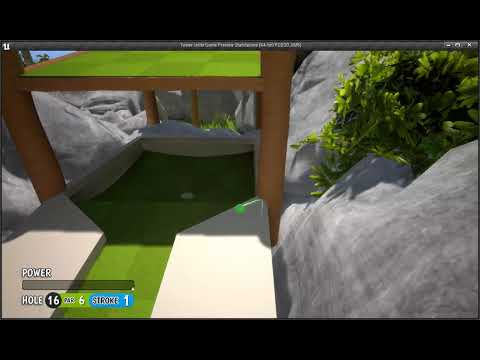 @Johanna worked on completing the the course walls for Minigolf: Altitude. 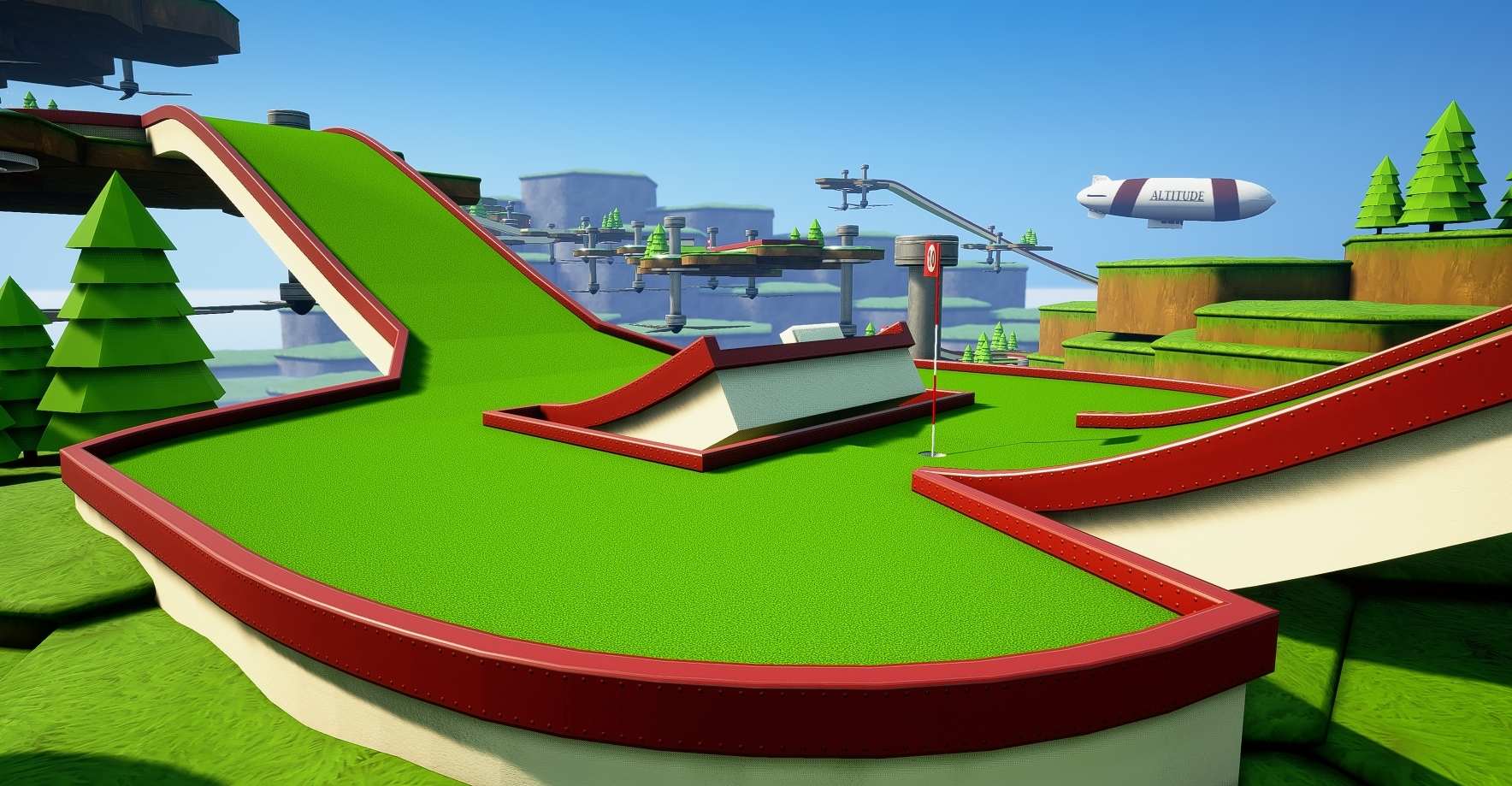 @macdguy started working on improvements to Little Crusaders for a future update. This week, he worked on making the Dragon turn smoothly.

You can view everything planned for the improvement update here. 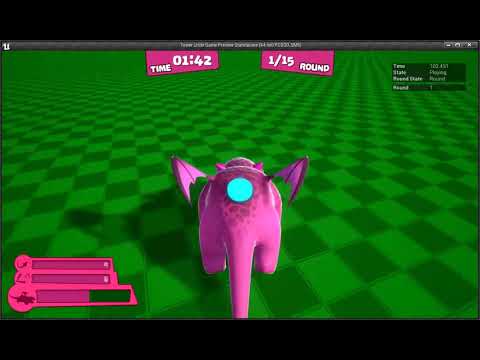 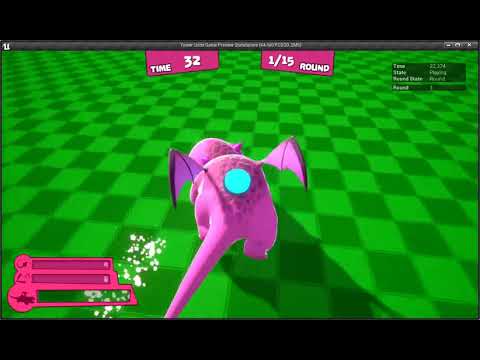 @Lifeless continued working on the new condo, creating systems for hiding doors, making doors open and close automatically, and allowing for the pool to be hidden. 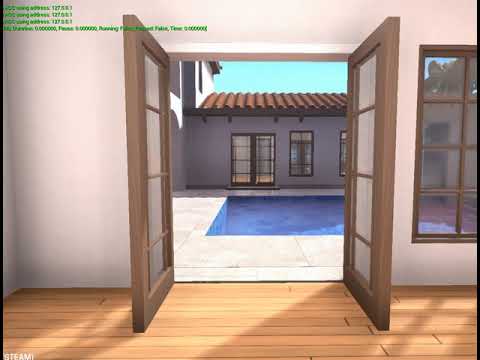 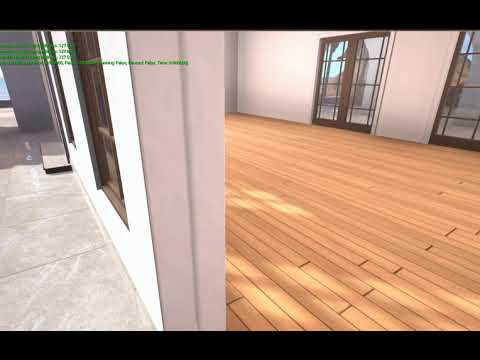 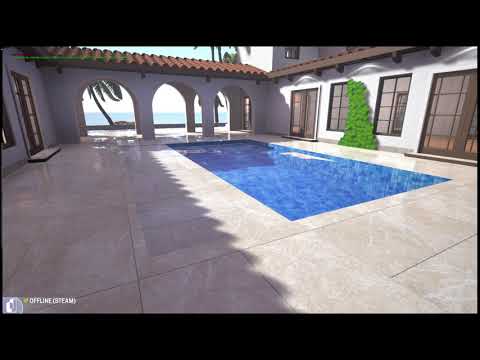 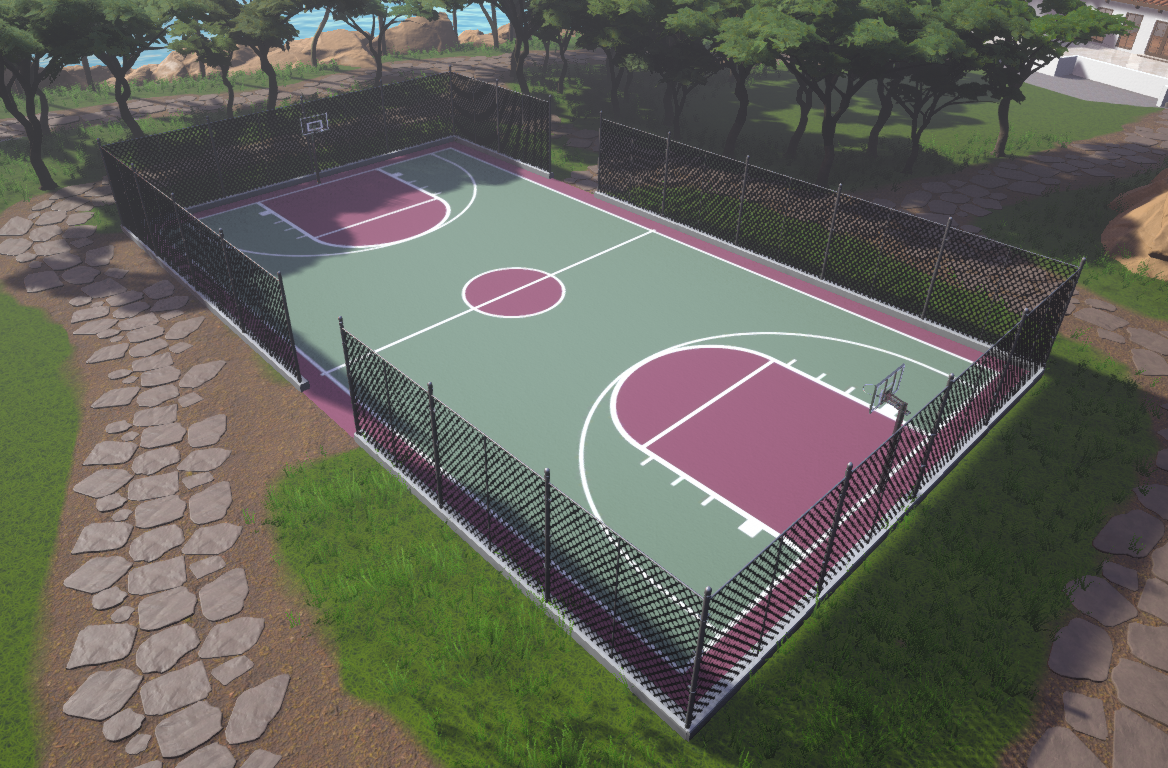 @Sketchman started working on small fixes for the Highrise condo.

Condo: Highrise Various Fixes (Before / After) 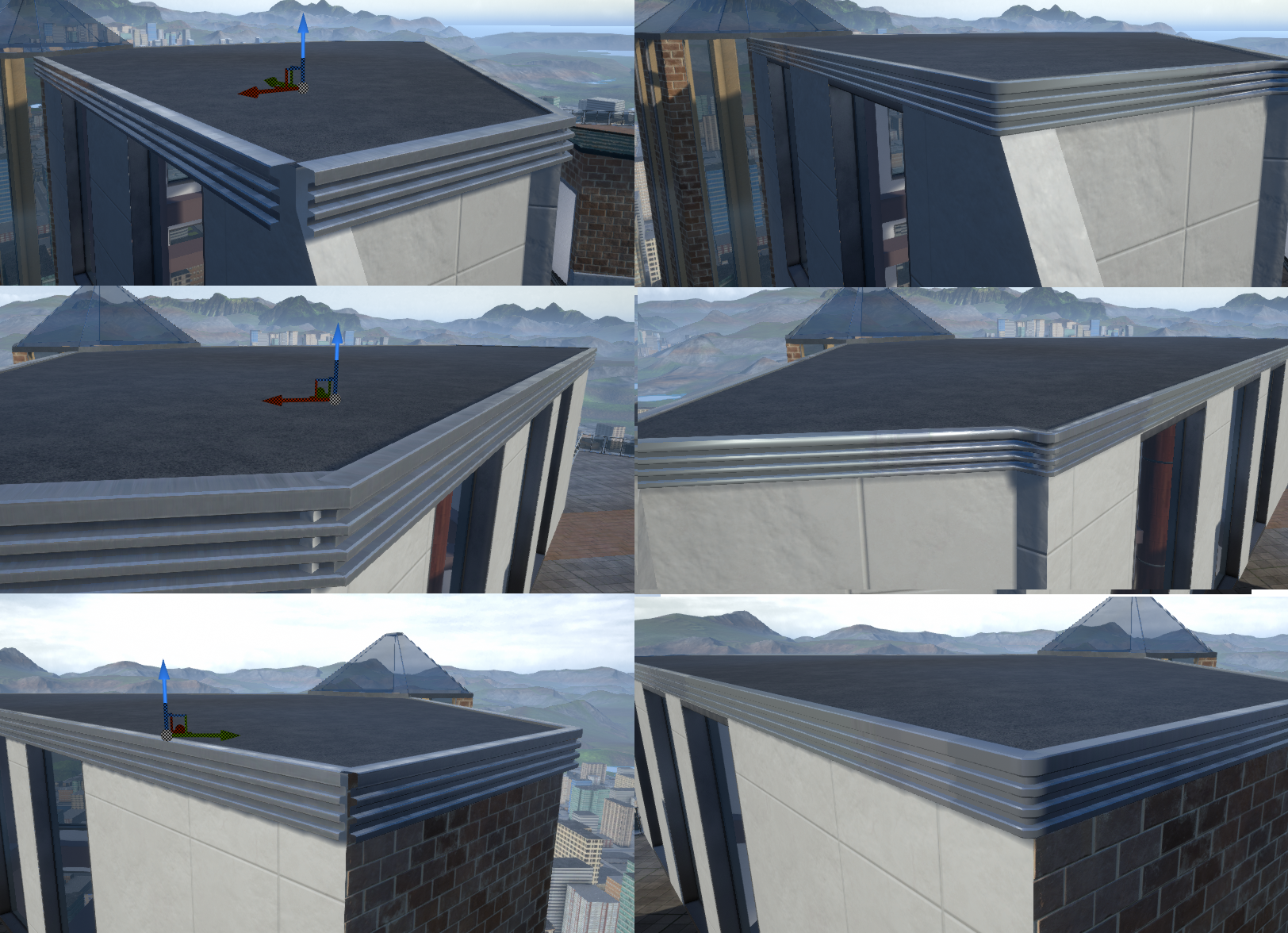 @macdguy worked on a toggle for items allowing the condo owner to turn collision on or off for specific items. 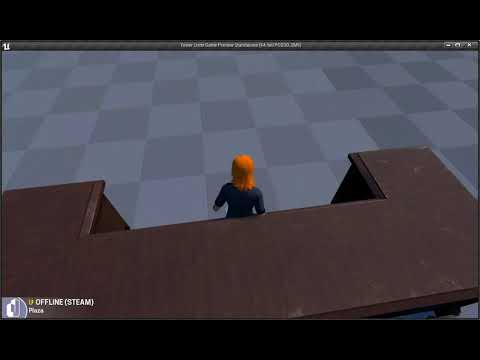 @Johanna continued working on the building for the upcoming ridable shooting gallery. 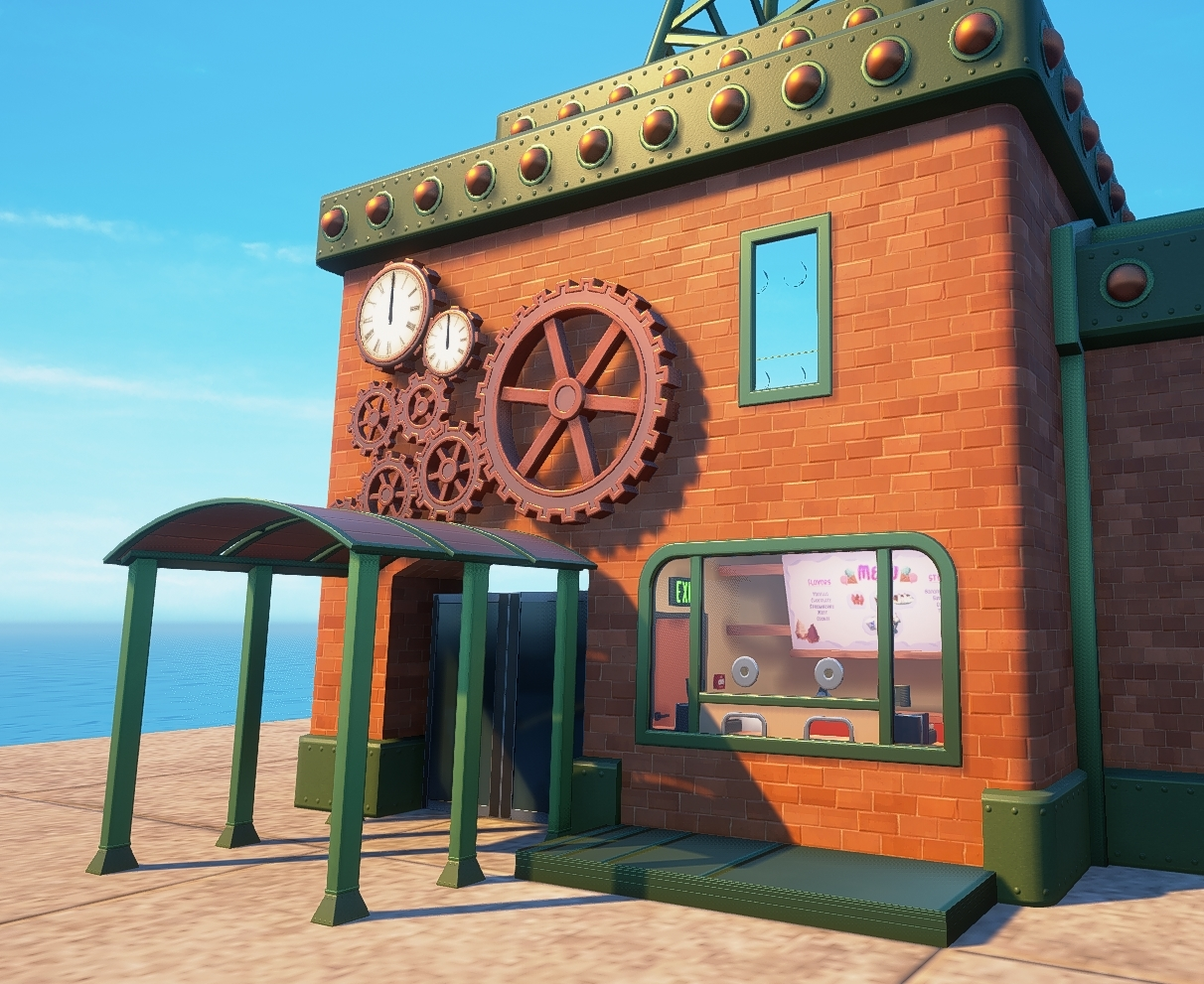 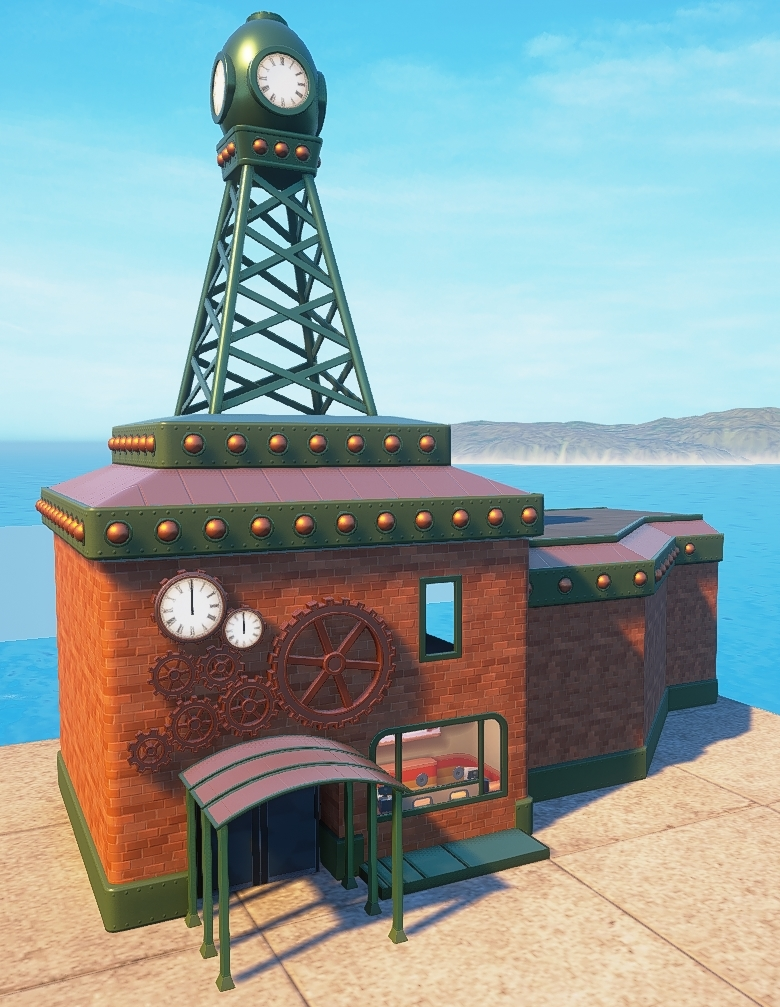 @Johanna continued working on the art pass for the Celebrations store. 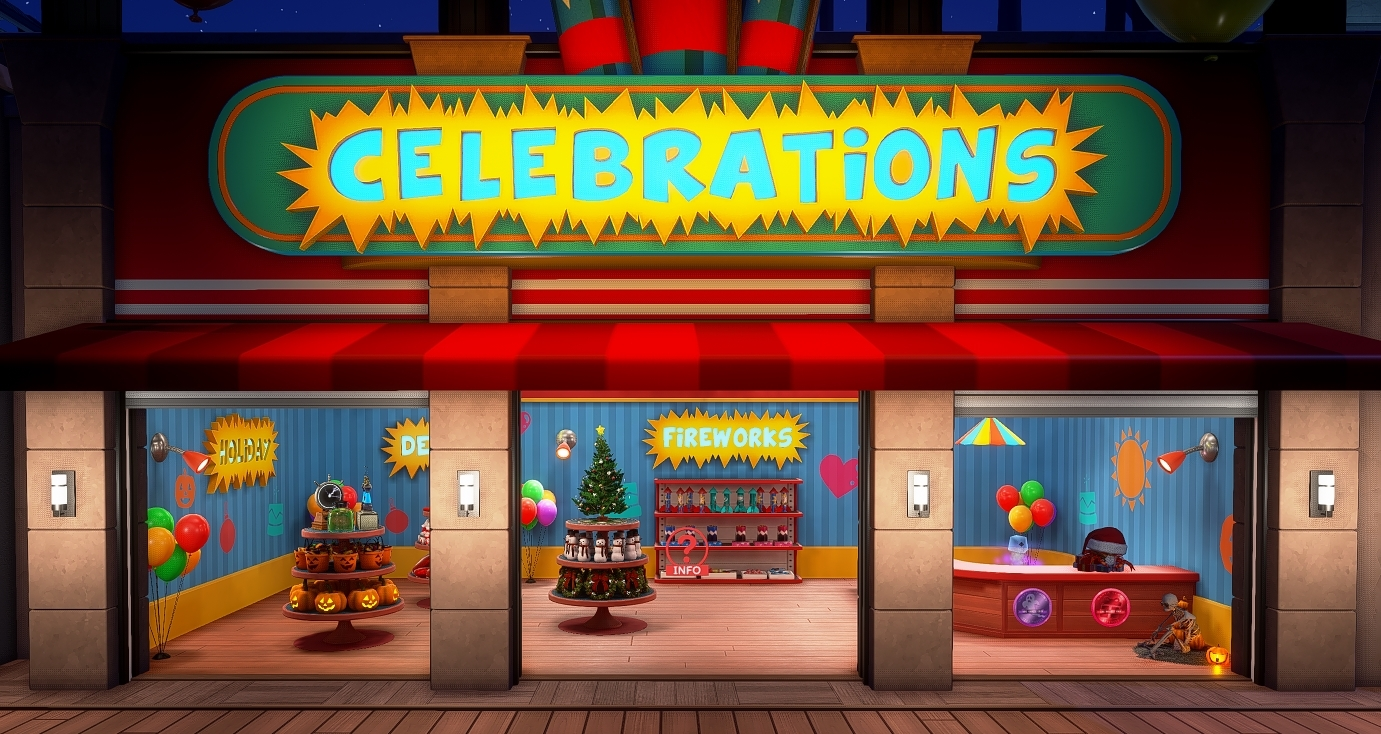 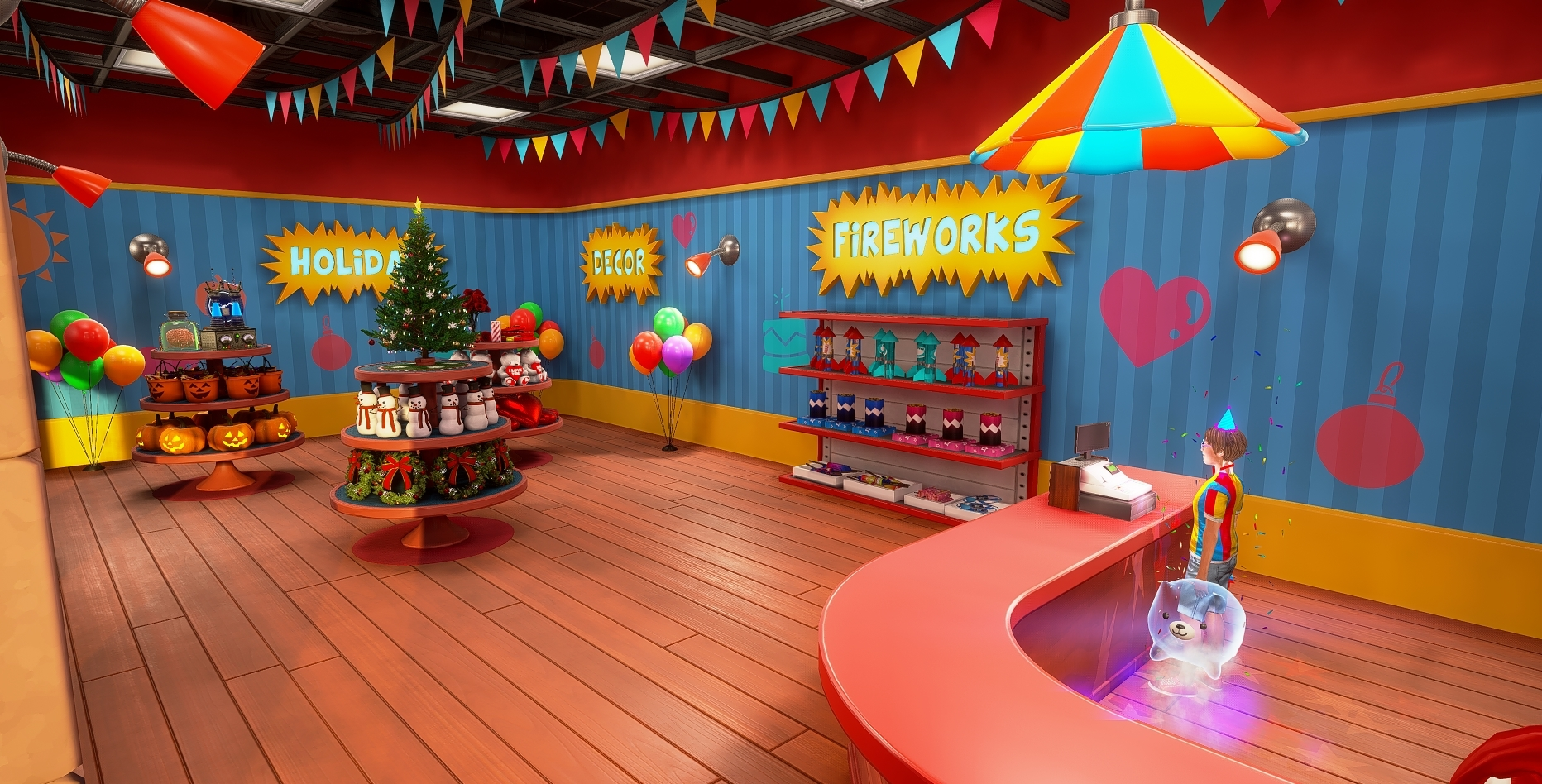 @JJosh worked on an art pass for the new Arcade Store NPCs.

Arcade NPC (Chilly Billy) Side Profile (Before / After) 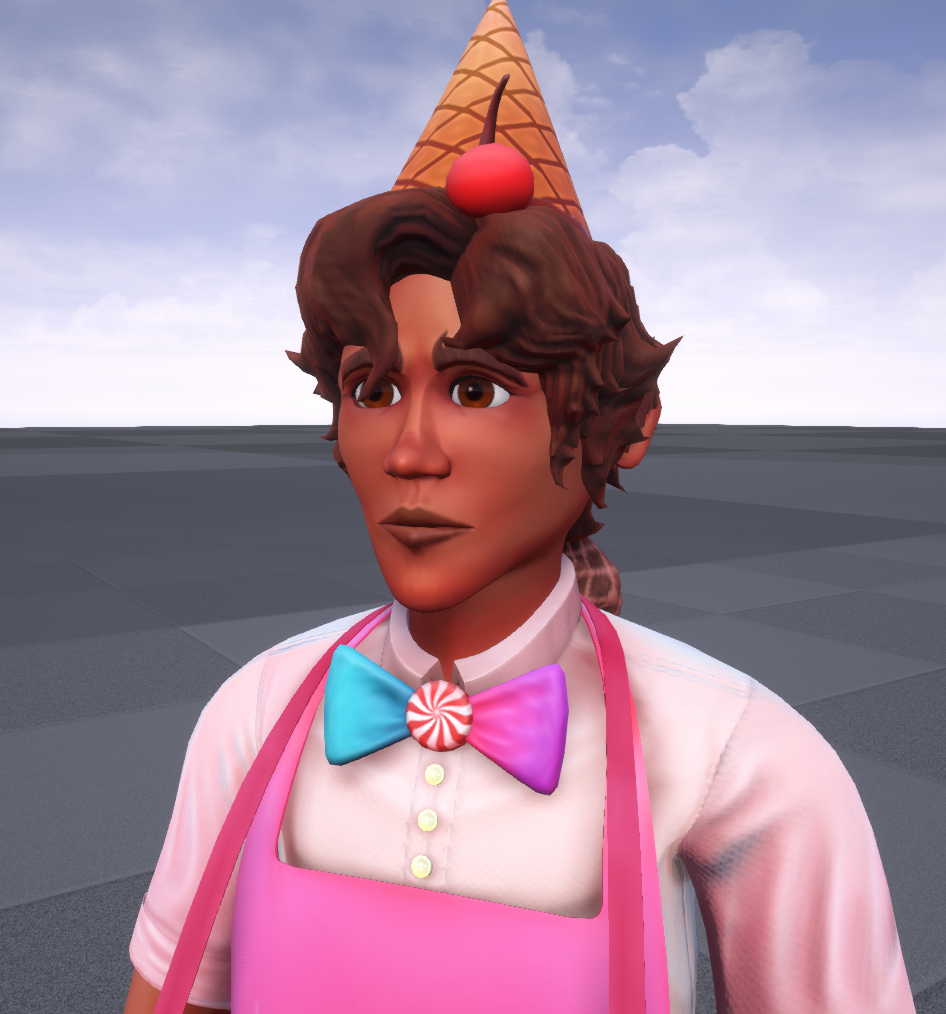 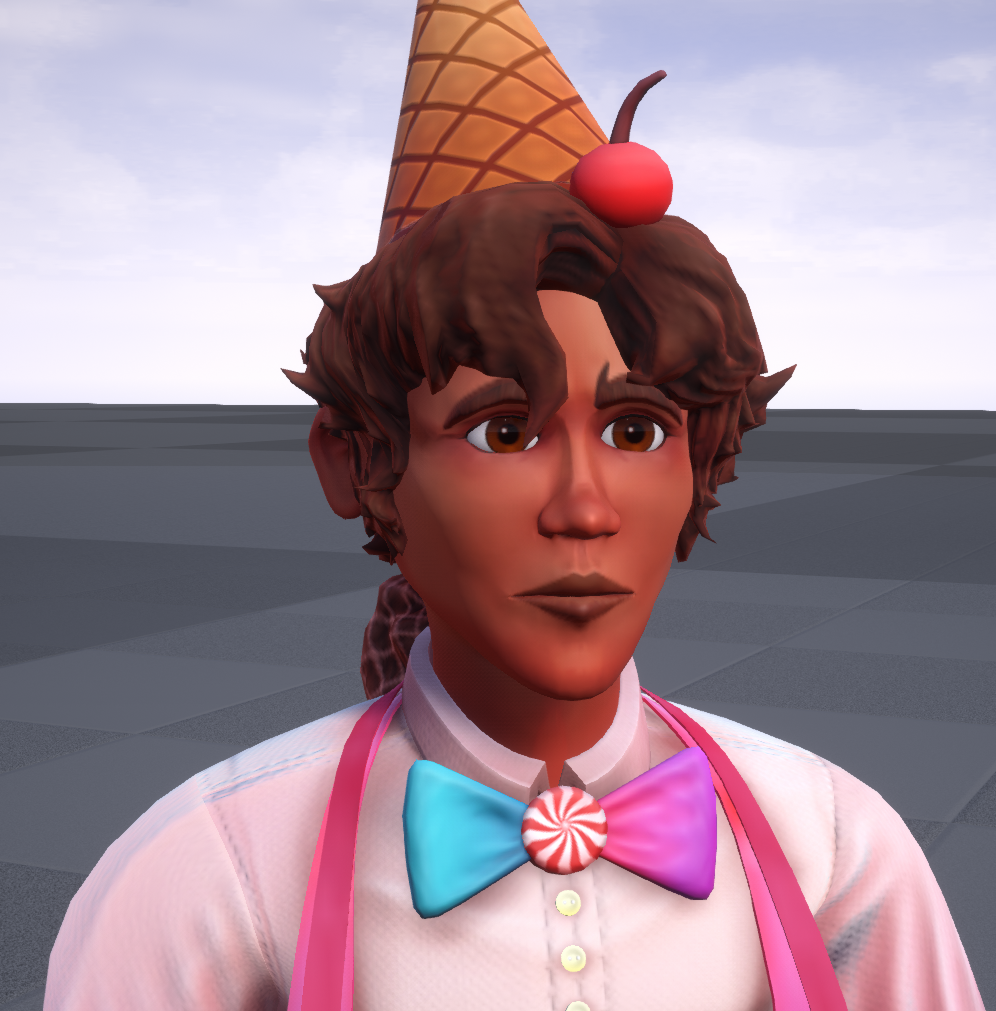 @macdguy added the ability for players to ride other players using the Dolphin potion.

@Wheezwer worked on icons for the Ball Race pickup upgrades. She also worked on dialogue icons for the Upgrades store catsacks, and worked on concept art for the Appearance Store, Oasis NPC, and Bowling NPCs.

@Will worked on recording sounds and music.

That about covers everything that happened since April 12th, 2021 at PixelTail Games. We’ll see you all next week!

Glad about the new minigolf changes, plus celebrations looks good

So hyped for the new On-Rail shooter and condo!!

So glad my pool cover suggestion got in… Thanks Lifeless

i really like the new condo/celebrations art pass/altitude changes, im not really sure if i like the new chilly billy model though, the body on the new one is a big improvement but the face looks kinda off to me imo

@Lifeless continued working on the new condo, creating systems for hiding doors, making doors open and close automatically, and allowing for the pool to be hidden. 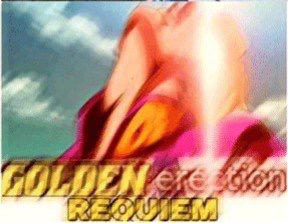 Looking forward to the new Condo, seems like it’ll probably be my new main! Is there an estimation of how complete it is currently?

However, I see more double doors and would really, really, love it if we finally got Double doors (or more doors in general) for building. I made a megathread of Doors with assets already in the game (including sliding and double) and would really enjoy having some new doors! (I Plead!)

REEEEEEALLY looking forward to all the upcoming gameplay changes, this is a super exciting update!

That new condo looking better and better as time goes on…may just have to buy it.

YOOO COLLISION OPTIONS! TY! And that on the rails shooter is gonna be lit.

also everything else looks amazing! so hyped for the new condo

Pro tip: you can edit your posts