Hello everyone, and welcome to the Weekly Dev Log for April 13th, 2020, detailing all the changes that have happened since April 6th, 2020. Note: Devs that don’t appear in the weekly log are not necessarily away or not doing work, but may be working on things currently not announced or backend work that doesn’t need to be detailed.


Last week, we released the long awaited Arcade update, which brought 22 brand new games and 180+ unlockable items to the Tower Unite Plaza. You can read about all features of the update here.

Since we released, we’ve experienced a great boom in player count, almost 4 times as many players as we are used to seeing. The launch was complicated by one of our server providers dropping out from underneath us when the load got to high, so we had to scramble to search for a solution. Luckily, this only affected serving up the Server Browser, but did impact players for the first few days.

In addition, we noted an issue affecting some plaza servers where the server process would hang and stop processing, effectively making the server useless for players to join. We believe we have found the cause of this issue, and we believe the situation should be resolved now, but we’ll be putting more fixes in the upcoming hotfix to help prevent this from occurring again. We also deployed 3 new additional servers, each of those machines can host 4 individual 64 player Plazas, for a total of 12 new Plaza servers to meet the demand. We’ll continue to monitor and add more servers if needed.

Finally, our Global Chat system has been disabled due to the high load, as the process was causing issues on the server and preventing other applications from running properly.

Just recently we launched additional ways to help support the game and its development. We have setup Ko-Fi and Patreon. Please take a moment to read over these new platforms: Ways to Support PixelTail Games

We appreciate all the help we can get!

We’re working on a hotfix to fix some bugs that were identified during the initial release of the Arcade. We’re hoping to release the hotfix within the next couple of days. You can read more about the hotfix here.

@Johanna worked on several improvements to the Plaza over the last week. She’s been working on a system to remove the stores from the overall plaza level when the player is not around them, and by creating a cubemap effect that makes this entire process invisible to the player. She’s also been working on adding more LODs to items and objects in the game, and been working on themed item previews for each of the stores in the plaza (instead of the weird grid void we have now). 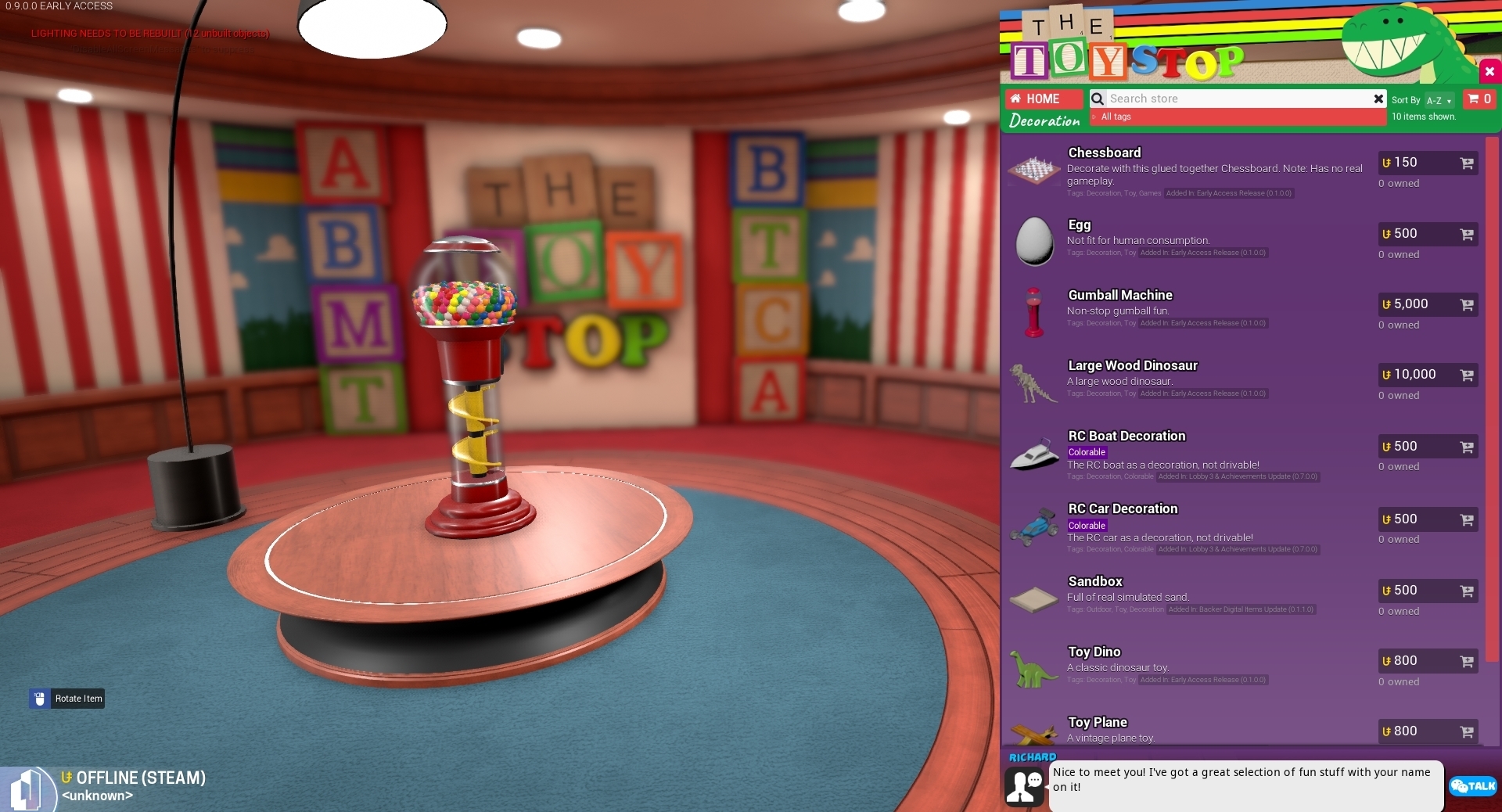 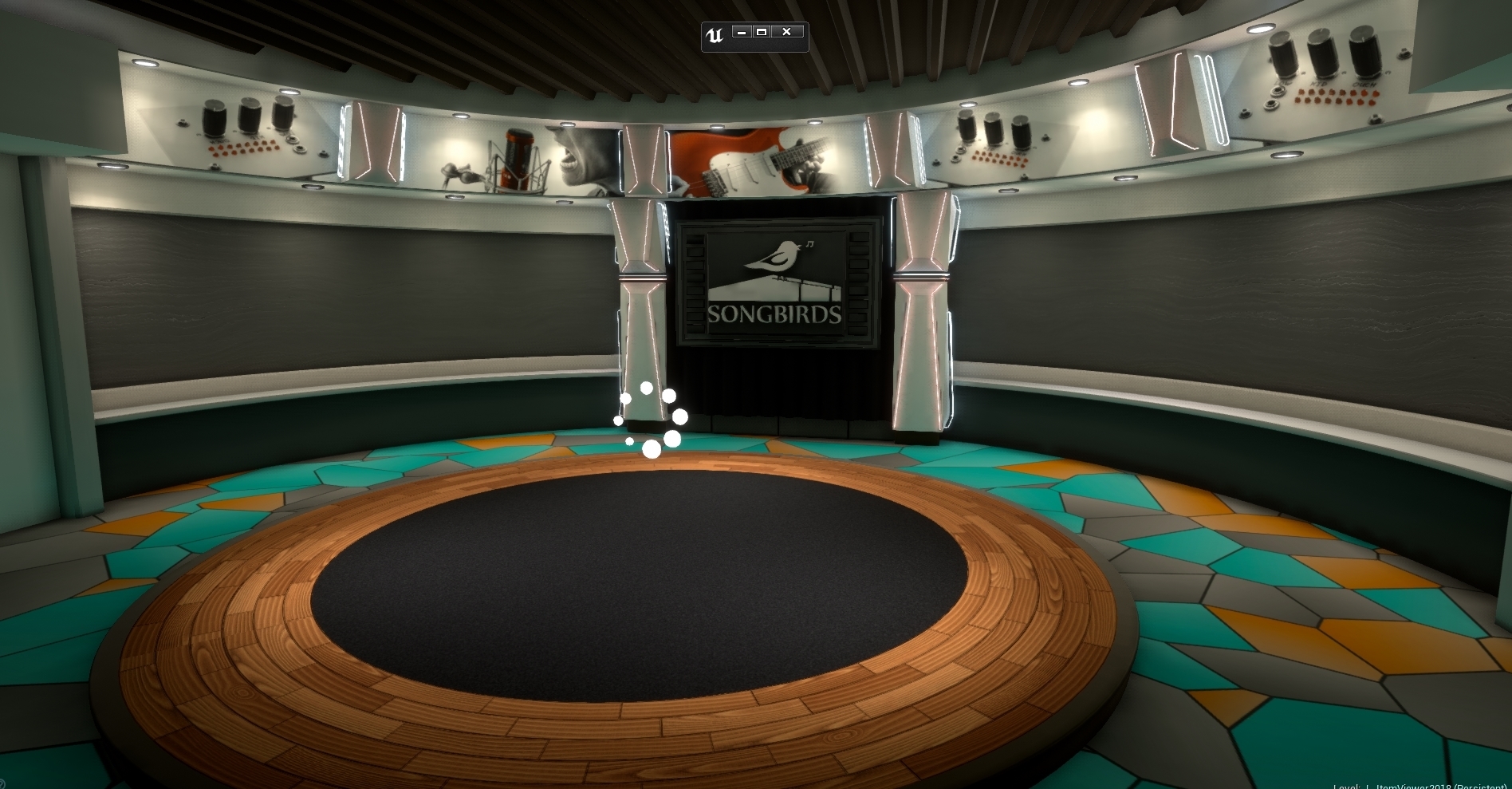 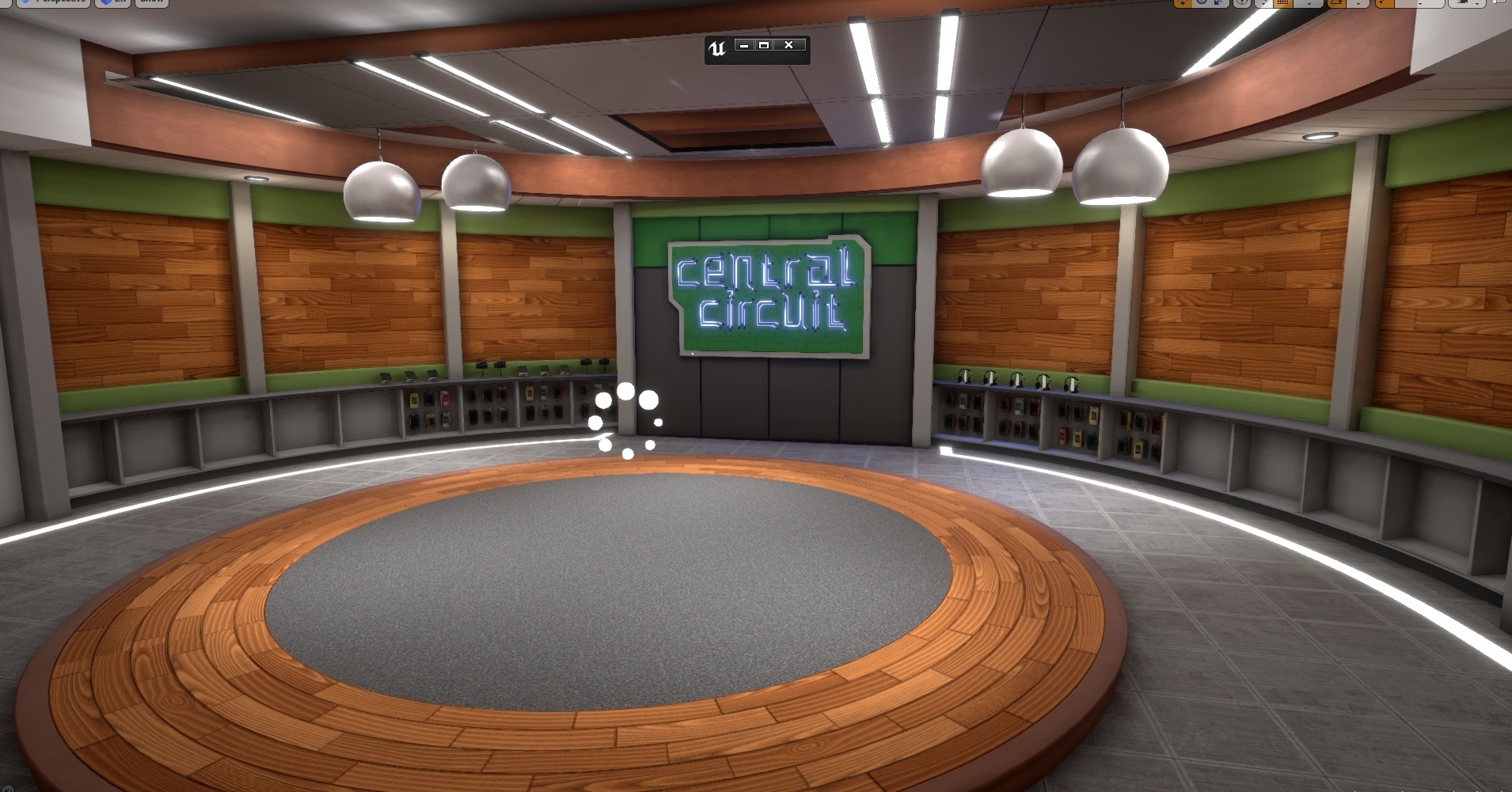 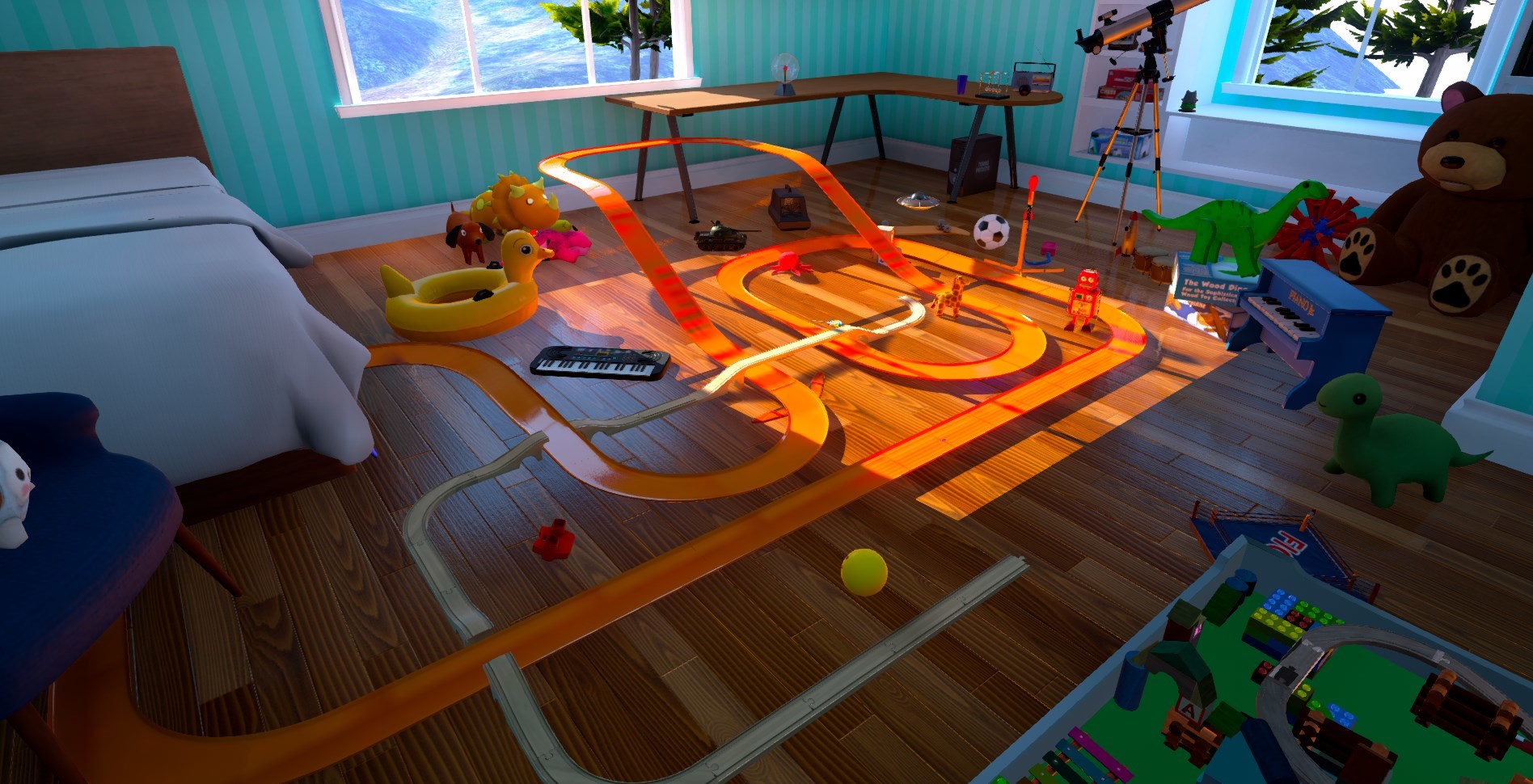 @Wheezwer has been working on Tower Unite Steam Trading Cards. 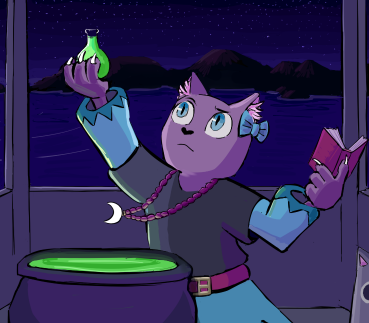 @Johanna has been going through older furniture items, updating them models to bring them up to our standard of quality and make the textures and materials more consistent.

@macdguy worked on various fixes for the Arcade.

@Madmijk worked on some fixes for the Disco Ball item and various fixes in the Arcade.

@Sketchman created an tick rate limiter for player model animations to help improve performance, fixed the lighting issue with the workshop player models, looked into crash issues and other bugs with the Arcade, helped look into server issues, and continued working on the SDNL prototype.

@Will continued working on music for Accelerate.

That about covers everything that happened since April 6th, 2020 at PixelTail Games. See you all next week!

very cool, keep it up!

Holy fuck I love Rats maps and Bedzoom is amazing. It’s like the toy store maps in Re-Volt, or Andy’s Room from that weird Disney skateboarding game.

My man! Thank you!

Arcade is awesome, can’t wait to see what these dev logs bring in the coming weeks.

Oh my, it looks amazing.
I wish to see a Kingdom map for Accelerate with Little Crusaders reference.

Thanks for great work guys!

Will accelerate contain stunts such as jumps or something like loop de loops? (Or maybe I am thinking too much like trackmania). But the environments so far look great!