Hello everyone, and welcome to the Weekly Dev Log for April 12th, 2021, detailing all the changes that have happened since April 5th, 2021. Note: Devs that don’t appear in the weekly log are not necessarily away or not doing work, but may be working on things currently not announced or backend work that doesn’t need to be detailed.

Last week, we released Update 0.14.1.0, which kicked off the start of our Anniversary Events, celebrating Tower Unite’s early access debut.

This update added Anniversary Tokens, which can be used to buy new Anniversary Items and Upgrades, as well as all of the previous holiday items. This update also added bug fixes and new changes, such as NPC head movement, shadows on Workshop items, and the ability to enable PVP damage.

You can read about everything in that update here. 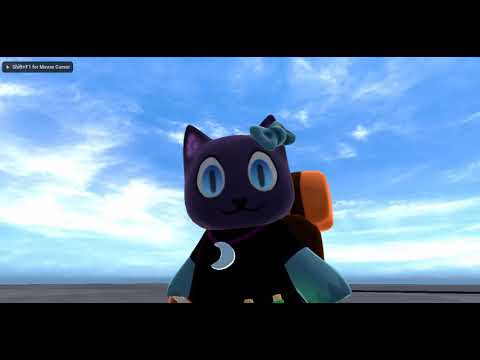 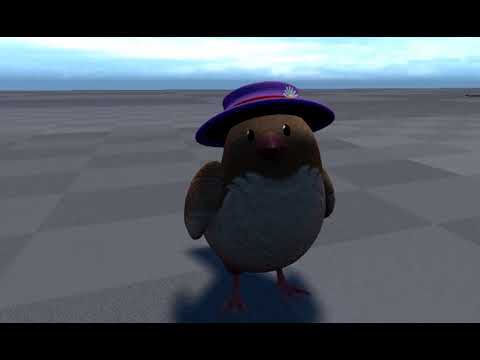 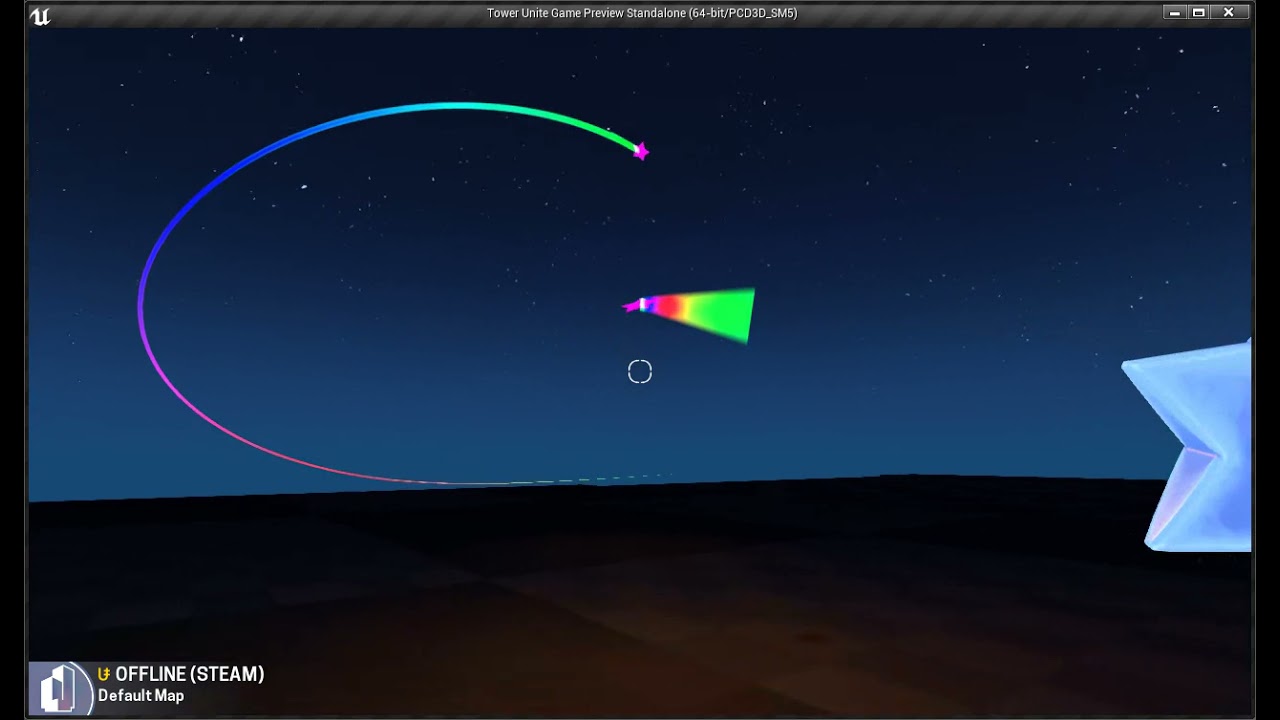 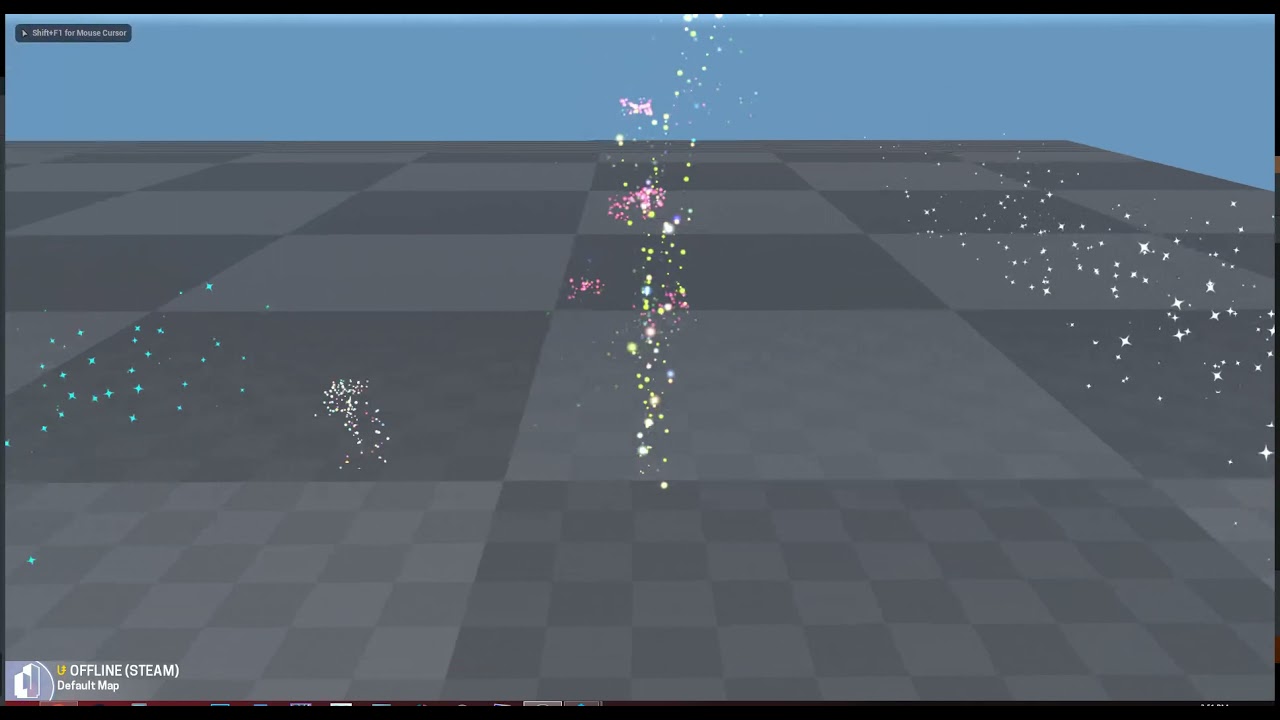 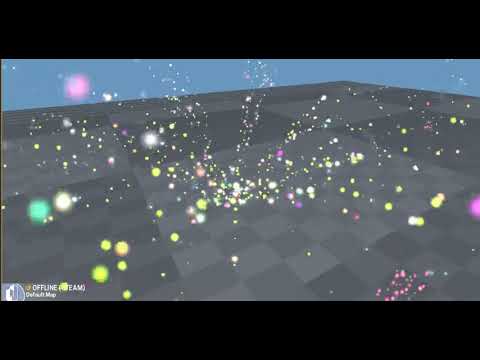 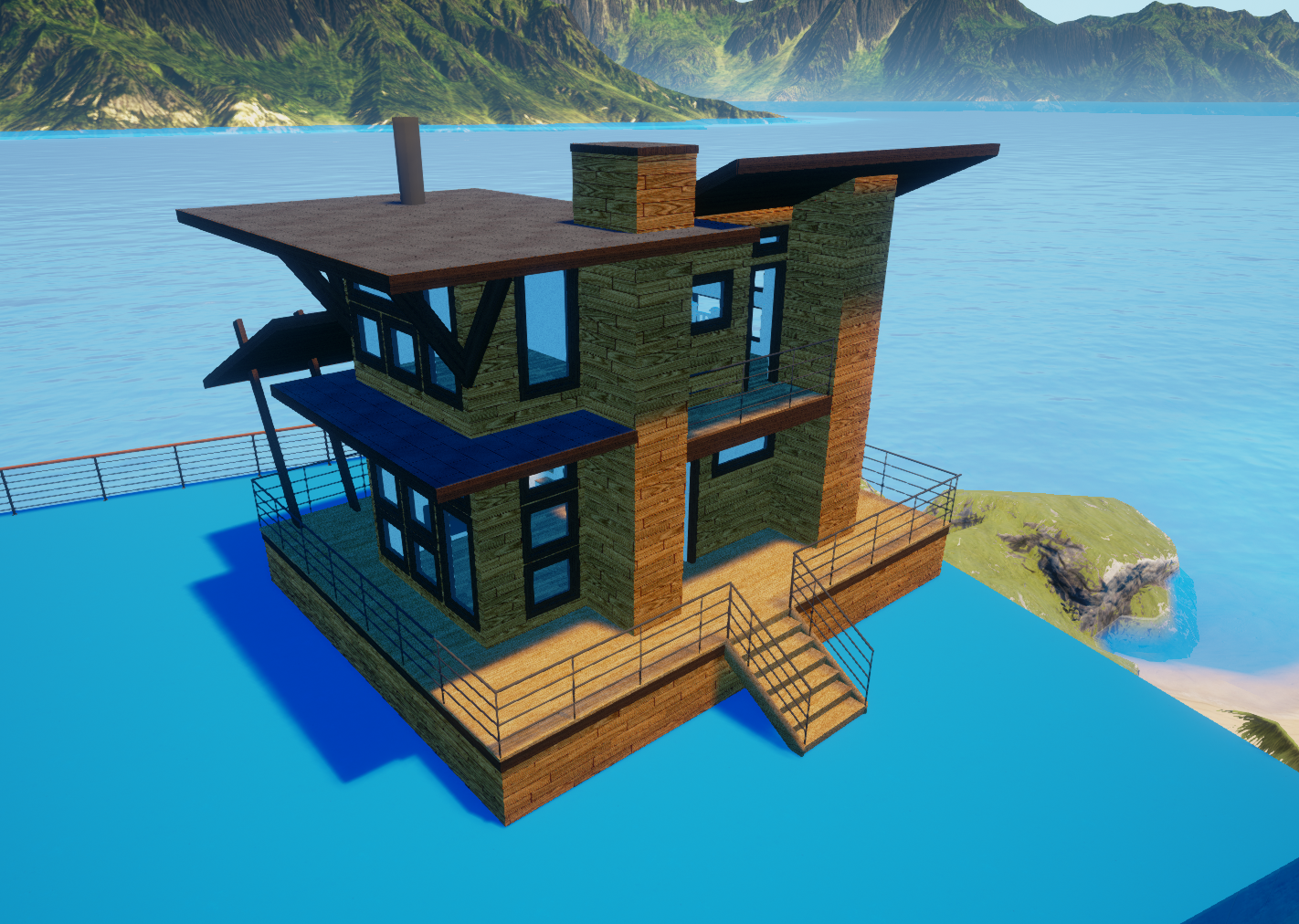 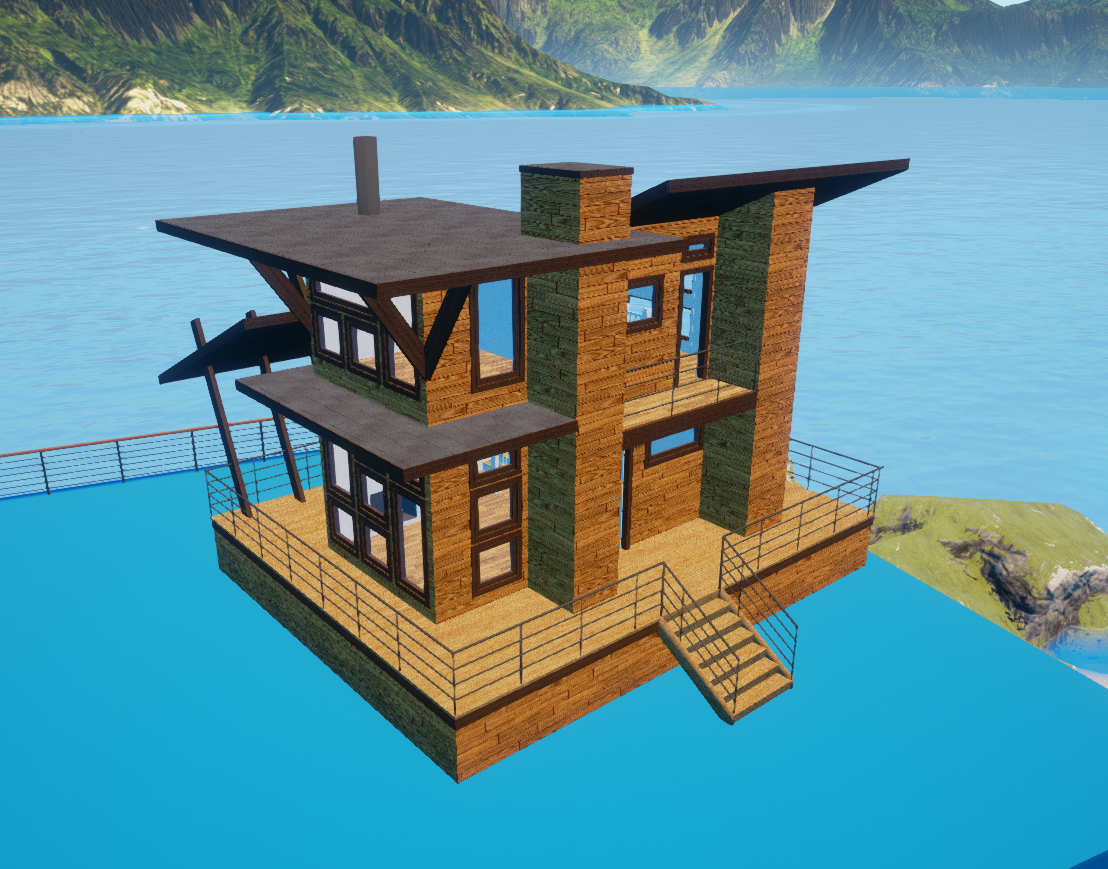 We’re currently working on Update 0.14.1.2, which will add even more bug and crash fixes, as well as some improvements based on feedback. This update adds a setting to disable Workshop Item Shadows and changes how the toggleable PVP mode works.
You can read more about what is planned for this update here.

After Update 0.14.1.2, we have plans for Update 0.14.1.3, which will contain even more bug fixes, as well as new Minigolf and Ball Race upgrades.
You can read more about what is planned for this update here.

@Johanna worked on the art pass for the Celebrations store in the plaza. 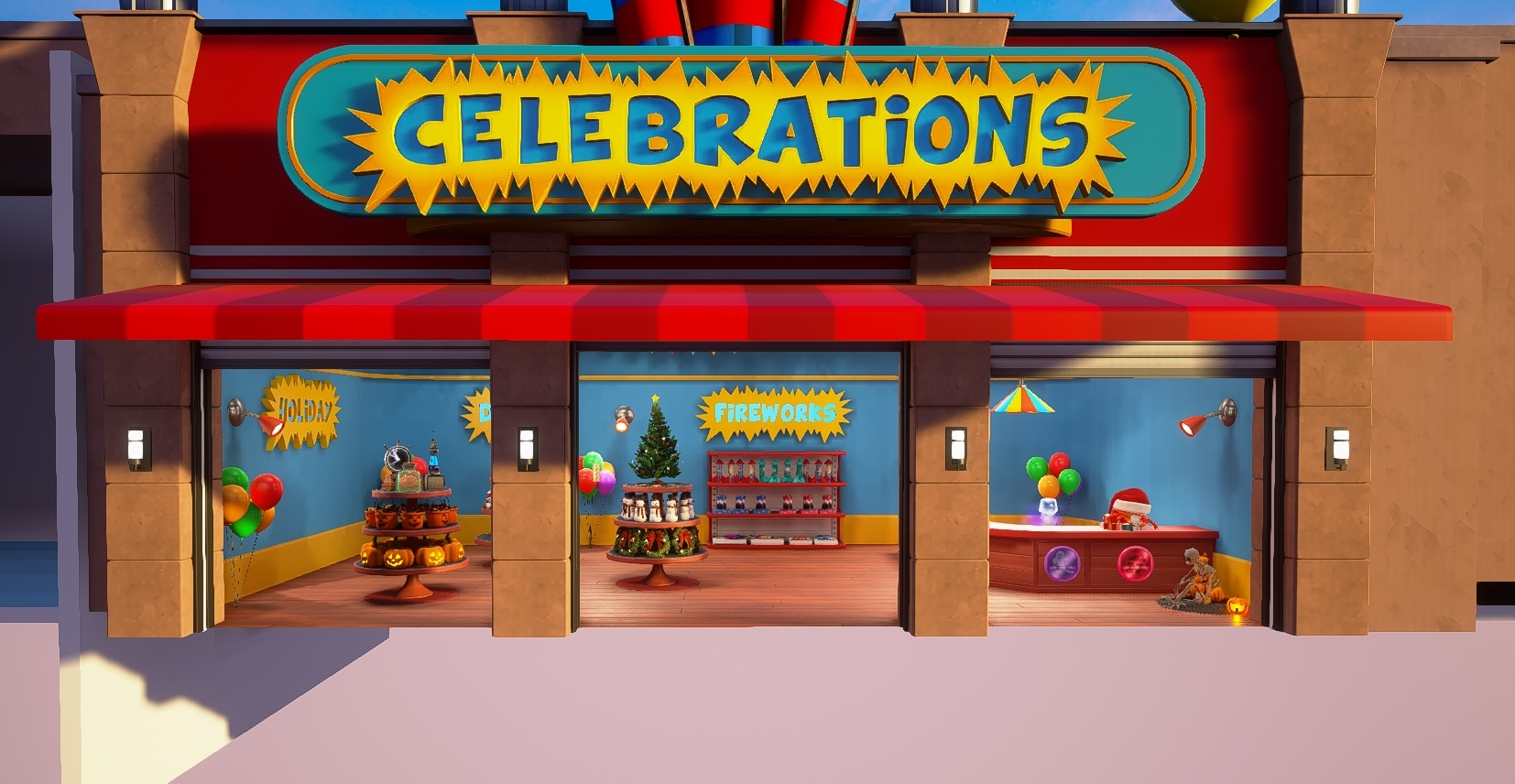 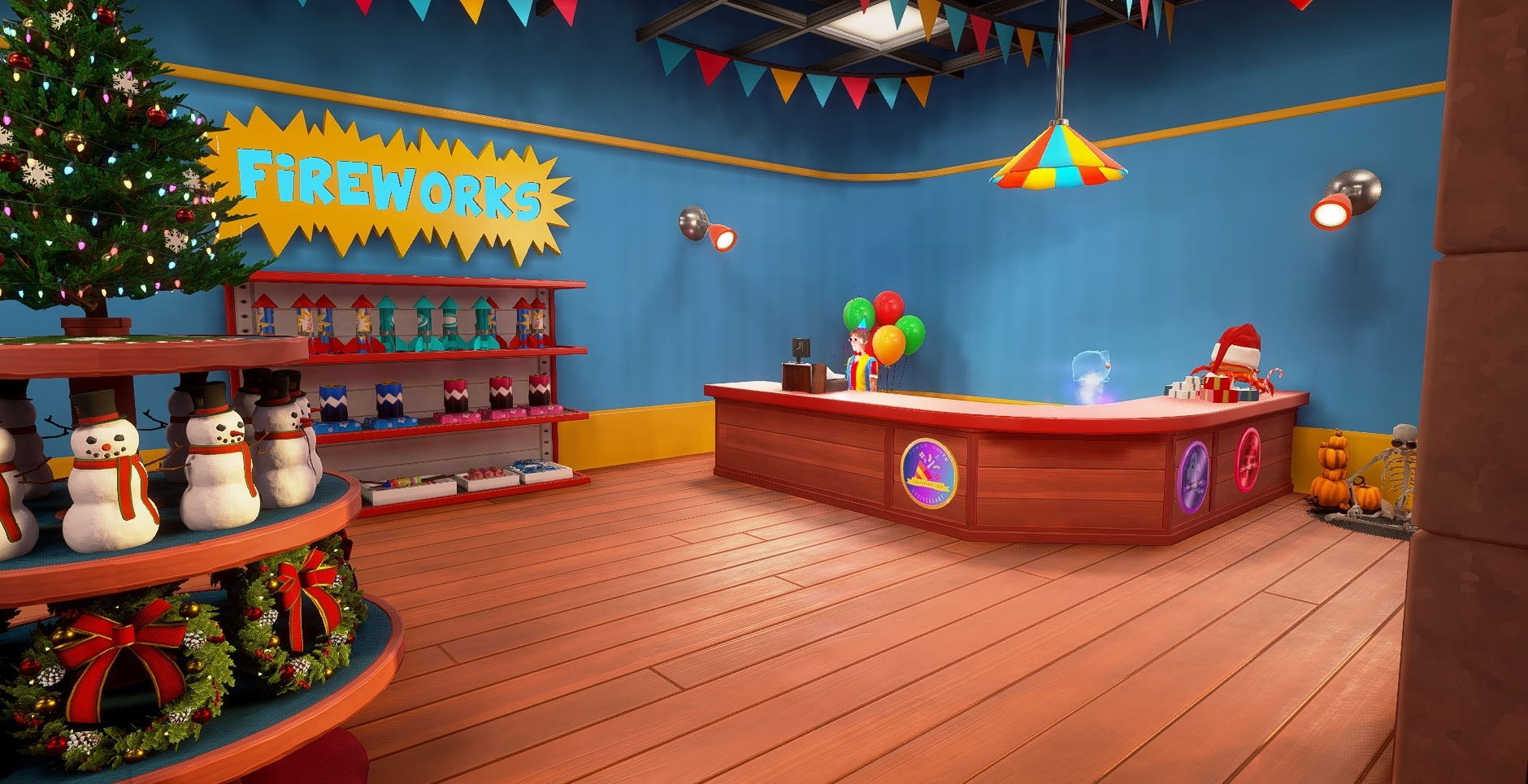 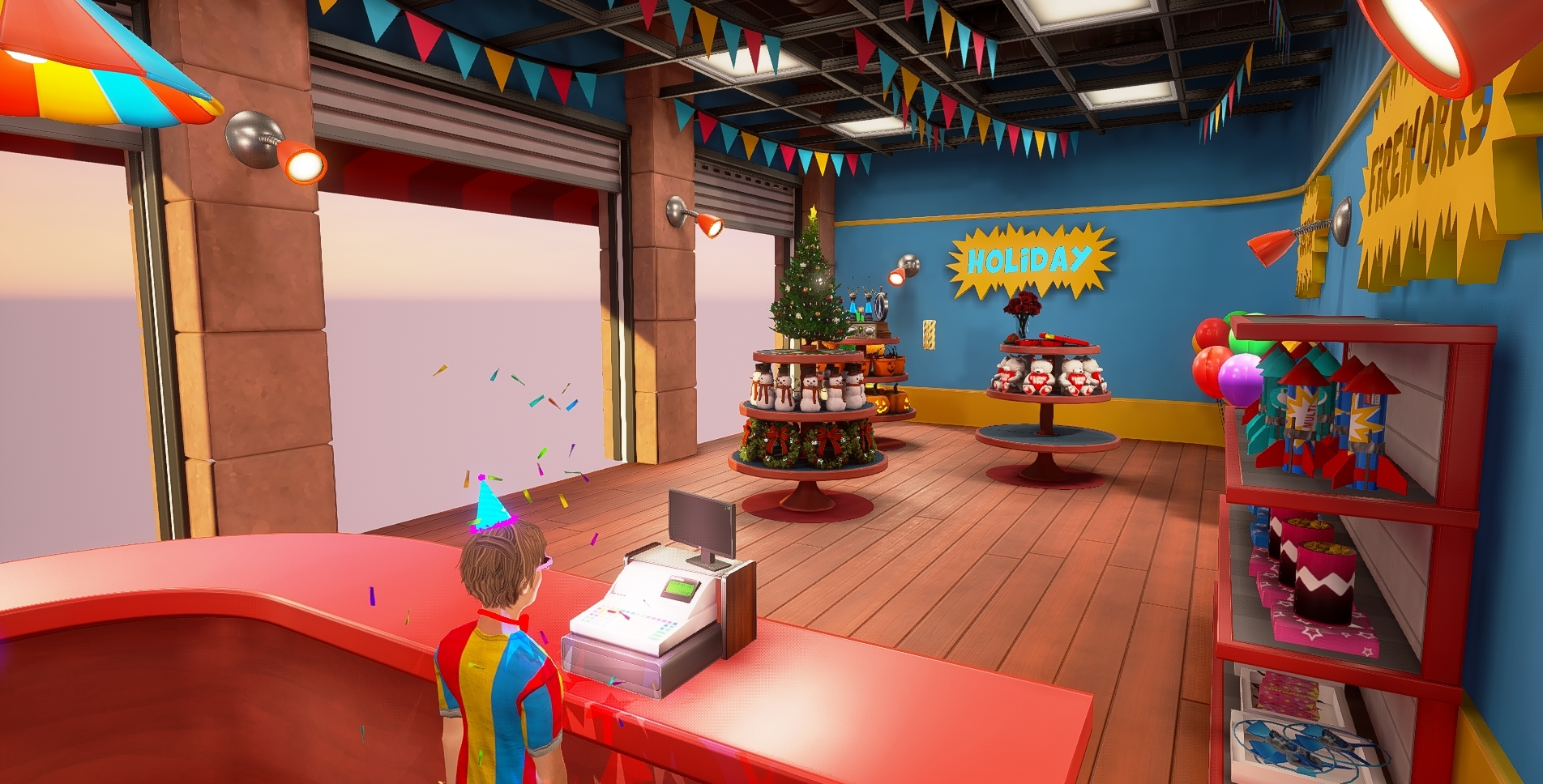 @Johanna worked on the Celebrations art pass, as well as the Laser Tag arena overhaul.

@JJosh worked on new upgrades, as well as the new Virus infected model.

@macdguy worked on releasing the Anniversary update, as well as fixing bugs.

@Madmijk worked on some anniversary items.

@Will worked on recording sounds for upgrades.

That about covers everything that happened since April 5th, 2021 at PixelTail Games. We’ll see you all next week!

New celebrations looks so much better

Will sound ever be added to the Wand?

There are sounds for it, but they’re pretty quiet

Holy smokes! That new celebrations store looks great! I love the design for it! I love how it looks like one of those little stores you’d see on a boardwalk or in a small town. And considering it is on the boardwalk, it’ll fit in perfectly!

Celebrations not lookin like a ghost town is a big improvement.
Keep up the good work Pickletail Gaem, proud of you.

I was really impressed by the new Anniversary items. Its cool how Kalleria’s Wand is an equippable that ties in with an iconic TU Character, great idea for the Anniversary event! The balloons are probably my favorite, love seeing them bob around and its something new and unique to wear. Also the condo balloons finally let us set up some satisfying target practice in condos!

Also pumped for all the improvements to PvP next patch! Its such a fun addition that I didn’t expect to come any time soon.

As yes, the celebrations store is reminding me of that one room in Lobby 2