Gmod tower is big and I would love to see if there was a marriage system. Basically you can buy a ring and give it to somebody and they can either accept or decline. There should be different type of rings. Some may be more expensive and others may be cheaper. If the person declines well Q-Q. If they accept the person getting the ring will forever have a ring on them unless they want to be divorced. If you also get married you can also share the same condo. Their should also be a achievement for getting married , getting declined and also being divorced. Please I beg of you to add this. It would make Gmod tower so much fun

Eh…I don’t think this is necessary at all. Do some roleplay…or make a mod, but a built in function of the game? Nah.

Edit: Keep all suggestions for Tower Unite, not GMod Tower, as GMod Tower has been depreciated and is no longer being worked on.

Sounds like an RP mod. I’m voting no for base game, but if someone makes it and puts it on the workshop then more power to them.

Tower Unite aims to be social in the aspect of games (scoreboards, teamwork, etc), not so much emotional human stuff. We don’t want to step into people’s personal lives.

As others have said, you can easily roleplay that stuff anyway.

Yeah, actually, I think a couple did that back when Lobby 1 was a thing.
bunch of people showed up for it, too.

I definitely could see this happening informally, not officially on the server (i.e. merging their condos, etc.).

I do see an RP mod being made for Tower, tho.

Marriage aside, you can still ‘share’ a condo in a sense, just that one person would technically be the owner of it.
If I’m remembering right, allowing friends to assist in placing objects and such is gonna be a thing.

I’d otherwise suggest that there be a system for allowing others to help build and shape the condo.

you mean have virtual experience base from real life and apply in the games. There some games do that. 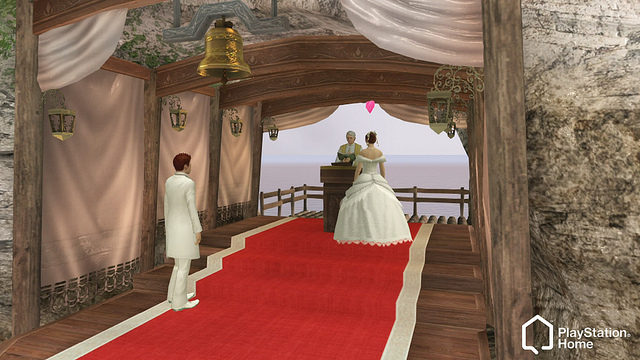 I see Tower unite as a social game more in the aspect of Wii couch co-op night, not so much… that.

I am also not personally interested in seeing the concept in the game.

There’s a accessory slot for possible rings and you can have weddings in your apartment, just buy a lot of chairs and find wedding music on youtube. Then take a picture together and put it on both members walls.

Perhaps Gangs or Factions could be implemented so you can then have a unique name. Though if something like that happens there needs to be some sort of hard rule with at least 5 members to create a Gang, like SWTOR does for guilds, plus a ton of game money. 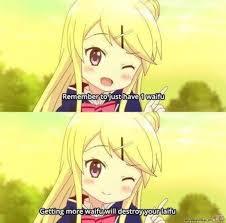