Hello everyone, and welcome to the Weekly Dev Log for May 18th, 2020, detailing all the changes that have happened since May 11th, 2020. Note: Devs that don’t appear in the weekly log are not necessarily away or not doing work, but may be working on things currently not announced or backend work that doesn’t need to be detailed.

Work continues on preparing Update 0.9.1.0 for release. We’re hoping to release this update very soon, aiming for this week. You can view all about what’s in this update here.

@Johanna continued working on “Pine Valley”, updating the course design and visuals, along with polishing some art assets for “Bedzoom”.

@JJosh continued working on the “Flower Power” kart, and a spray bottle for the “Gamer Repellent” item.

@macdguy continued working on core functionality for Accelerate, working on the Dragon Item, item randomization (which takes into account the player’s position in the race), etc.

@Madmijk continued working on Accelerate items, working on the “Bowling Pin Shield”, the Golf Ball item, and the “Gamer Repellent”.

@Wheezwer continued working on item cards for Accelerate, while also working on the carpet for Bedzoom.

@Will continued working on the music tracks for “Pine Valley” and “Bedzoom”, and is starting to work on sounds for the karts and items. 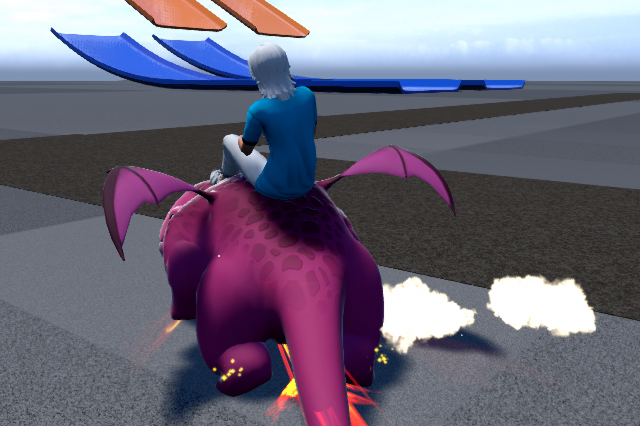 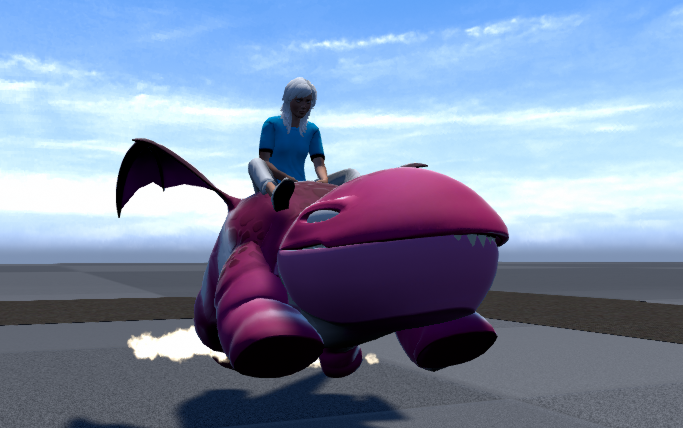 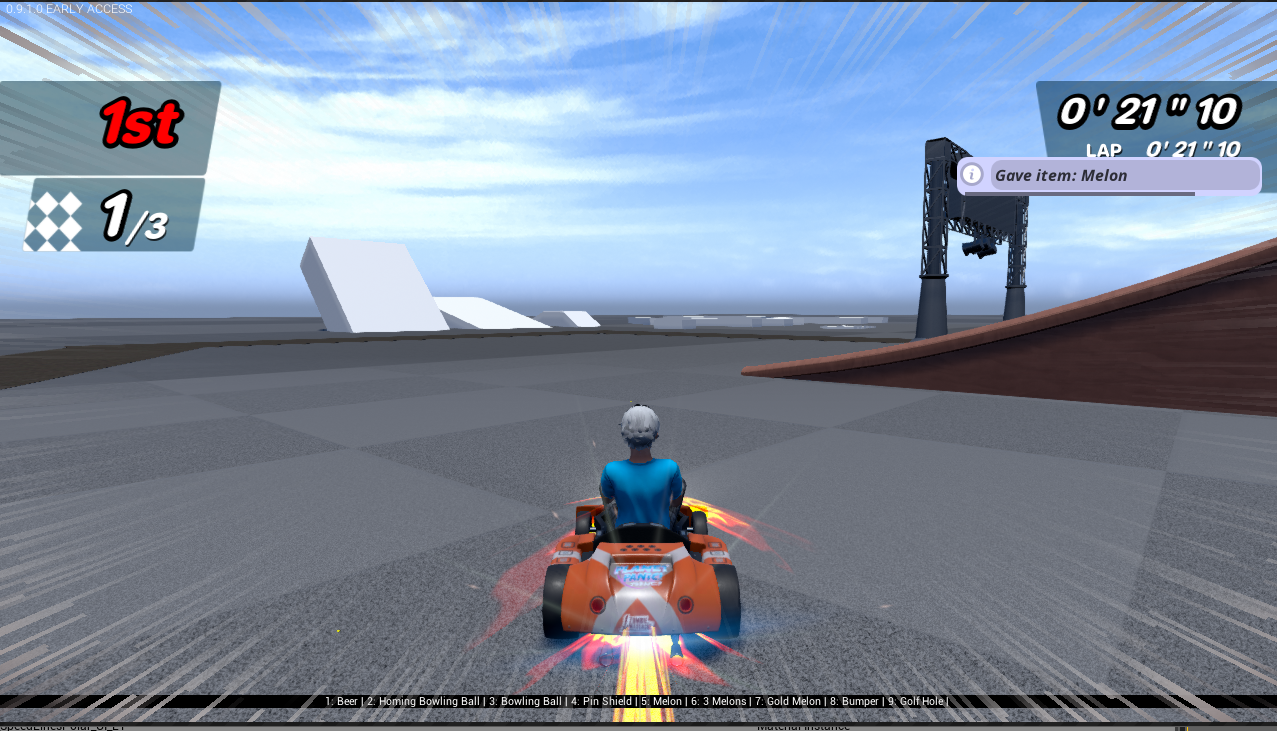 More work has been done on Nightyard, along with some improvements to the flashlight in Zombie Massacre.

Chris has been hard at work on new weapons, finishing this “Time Gun”, designed for the future Rail-Based Shooting Gallery located in the Arcade. 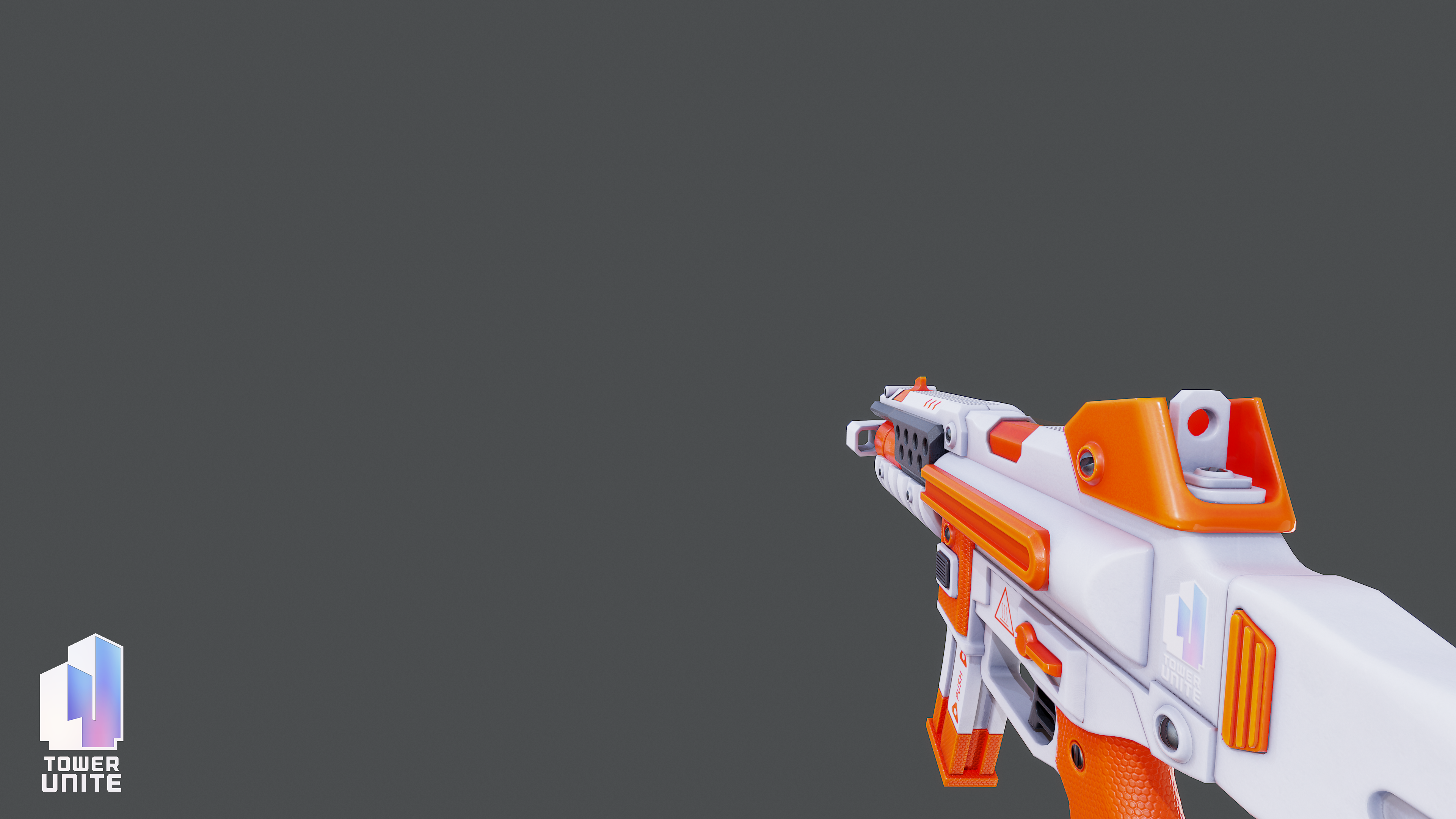 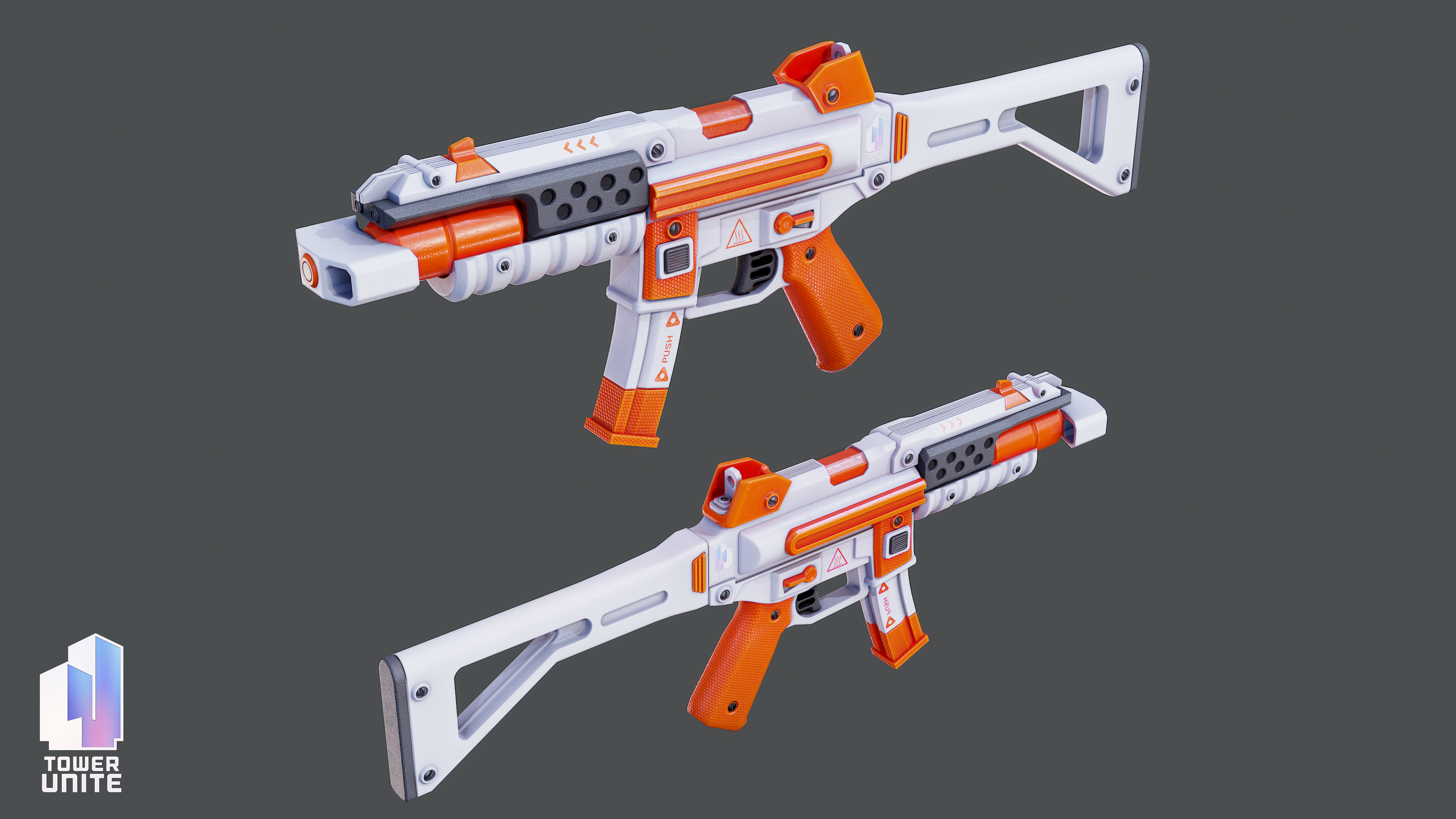 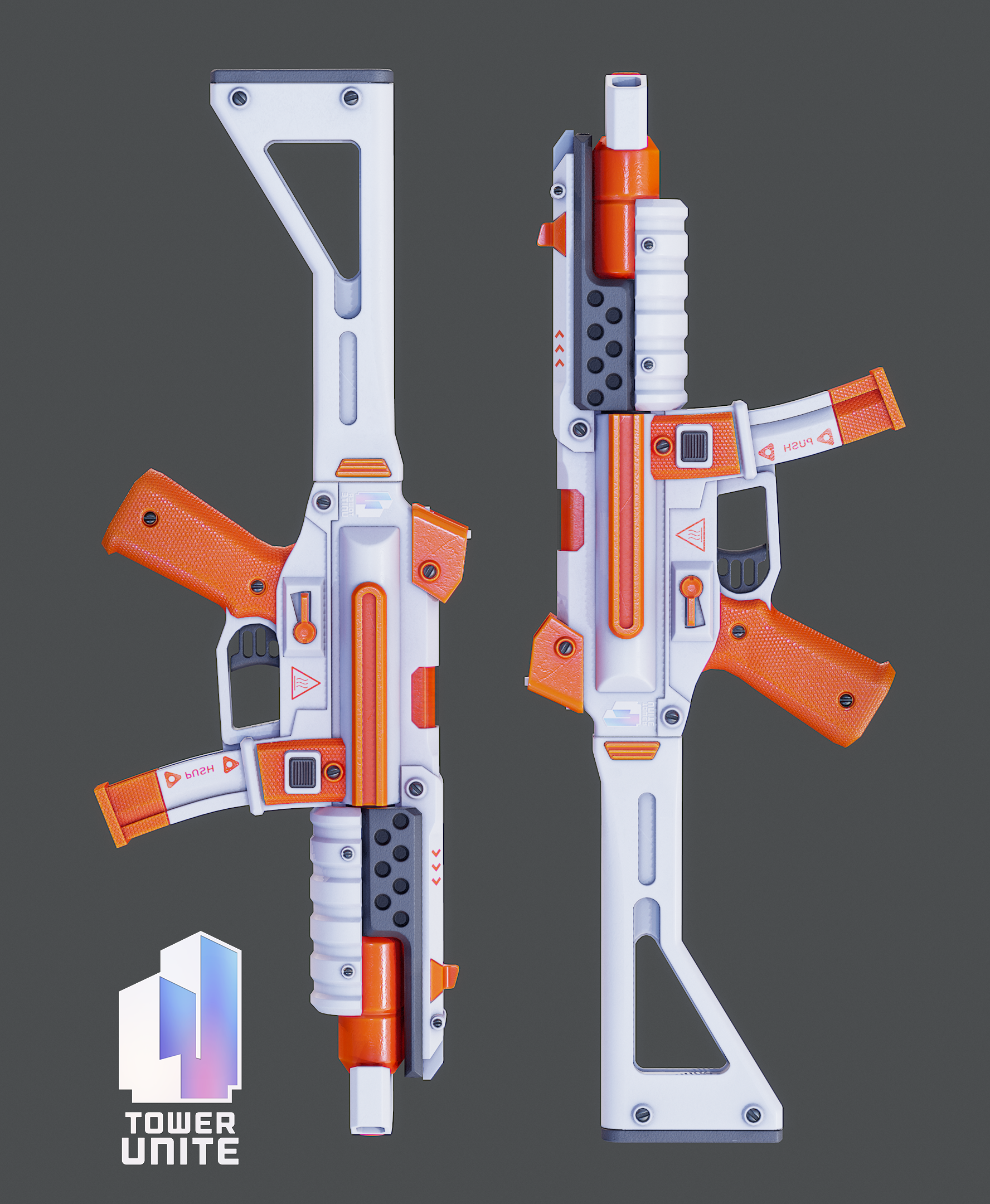 @Caboose700 continued working on the rewrite of the Open Trivia Database.

@macdguy worked on some general improvements to Tower Unite, fixing an issue with the moon stretching and with the flashlight.

@Johanna worked on a polishing pass for the Virus map, “Overtime”.

@Sketchman worked on more improvements with the Network Sync for moving platforms. He also started working on integrating the server listing backend with Tower Unite, created a potential fix for the Workshop NPC crash, fixed some issues with Workshop downloads (more fault tolerance, bad downloads won’t stop other models from downloading anymore), and fixed an issue where the player would have to restart their game when clearing the Workshop cache.

That about covers everything that happened since May 11th, 2020 at PixelTail Games. See you all next week!

the dragon is so cool

All looks great, so happy the lighting for virus is being addressed!

So the rideable dragon is gonna be a milestone, right?

The rideable dragon is an item in Accelerate.

Thought the dragon was going to be a kart skin at first but it being a power-up definitely works. I hope the spins when you get hit are changed to be more faster and sporadic to really feel that impact.

fixed an issue where the player would have to restart their game when clearing the Workshop cache.

Thank you for this! I was just recently getting frustrated with this while testing offset adjustments! Also excited to see the improvements on Workshop download streaming.

Good to see that the moon no longer undergoes mitosis every time it crosses the horizon.

I figured they’d flip out of the way, sorta like how the Bullet Bill behaves in mario kart, or real cars in real life behave when approached with a massive truck with a plow.