Hello everyone, and welcome to the Weekly Dev Log for March 14th, 2022, detailing all the changes that have happened since March 7th, 2022. Note: Devs that don’t appear in the weekly log are not necessarily away or not doing work, but may be working on things currently not announced or backend work that doesn’t need to be detailed.

This month’s contest is another structure building contest!

As always, feel free to interpret that how you see fit. There is no theme, so you can build any kind of building you want and have fun with it!

Also, feel free to expand on preexisting Condos! Want to add another floor to the default Condo, build a shed in the backyard of the House Condo, or have other additions in mind? Go for it!

You can read the rules here.

Last week, we got our Steam Deck development kit.

We are currently working to release an optimization update that should help with performance in that regard in the next update.

Workshop and Canvases work as well without any issue. 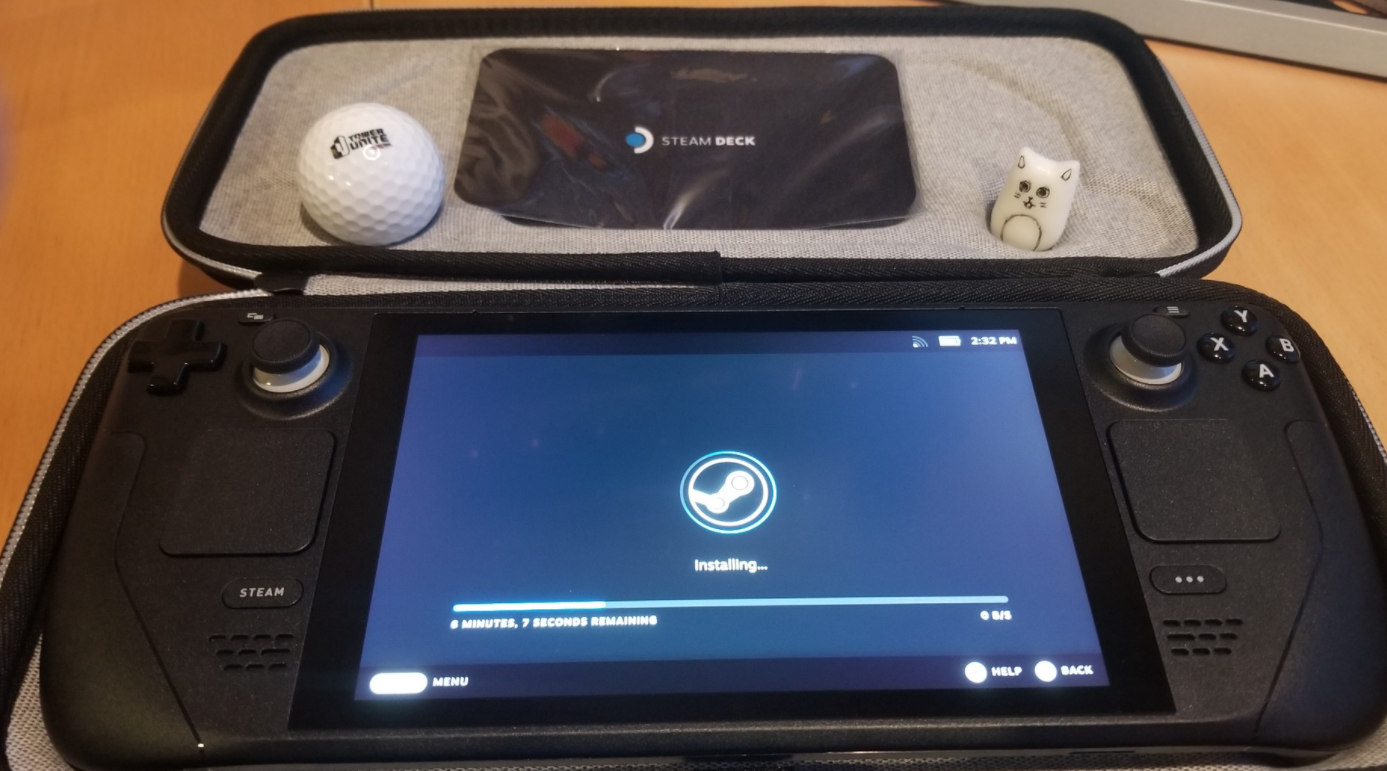 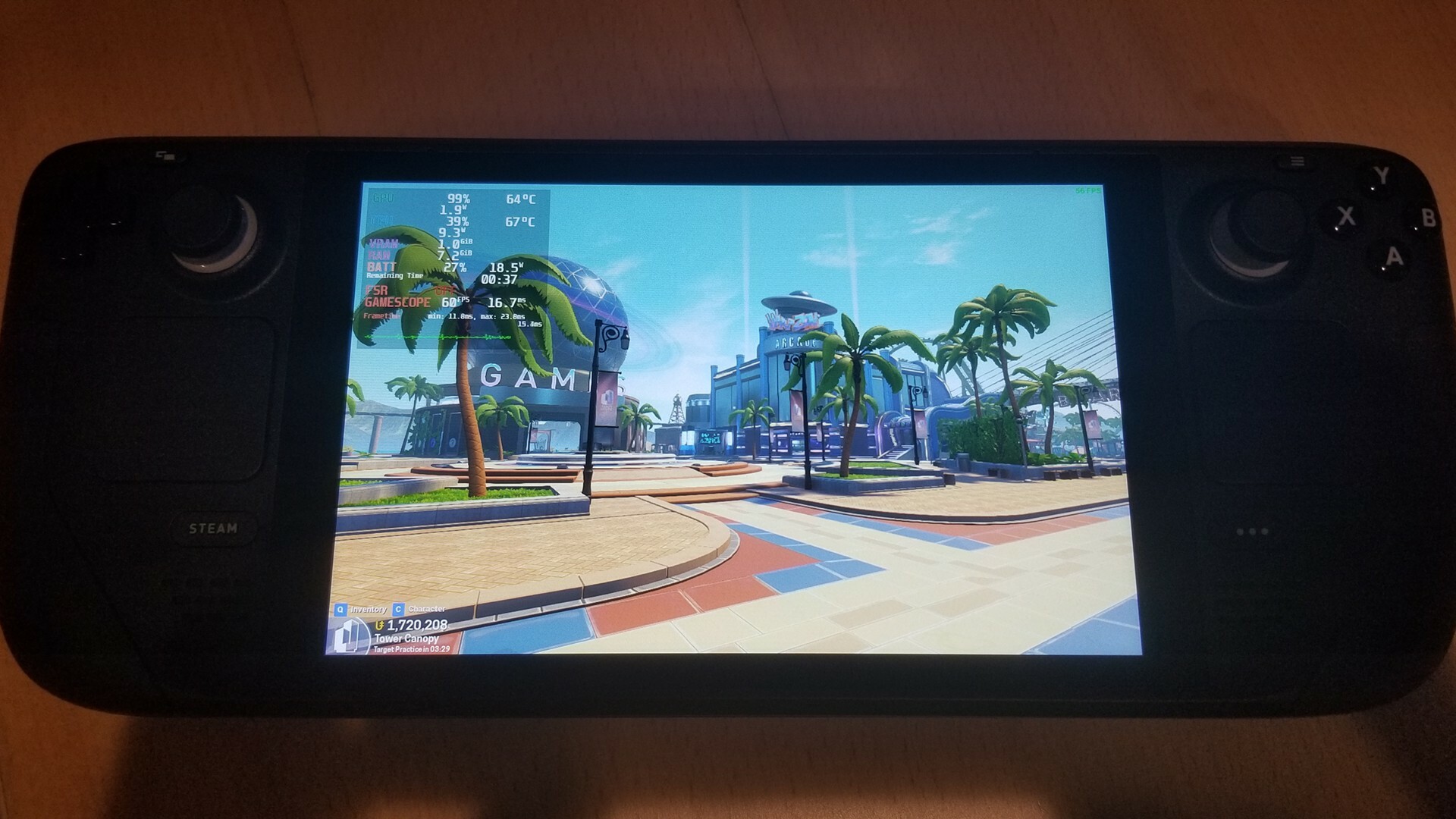 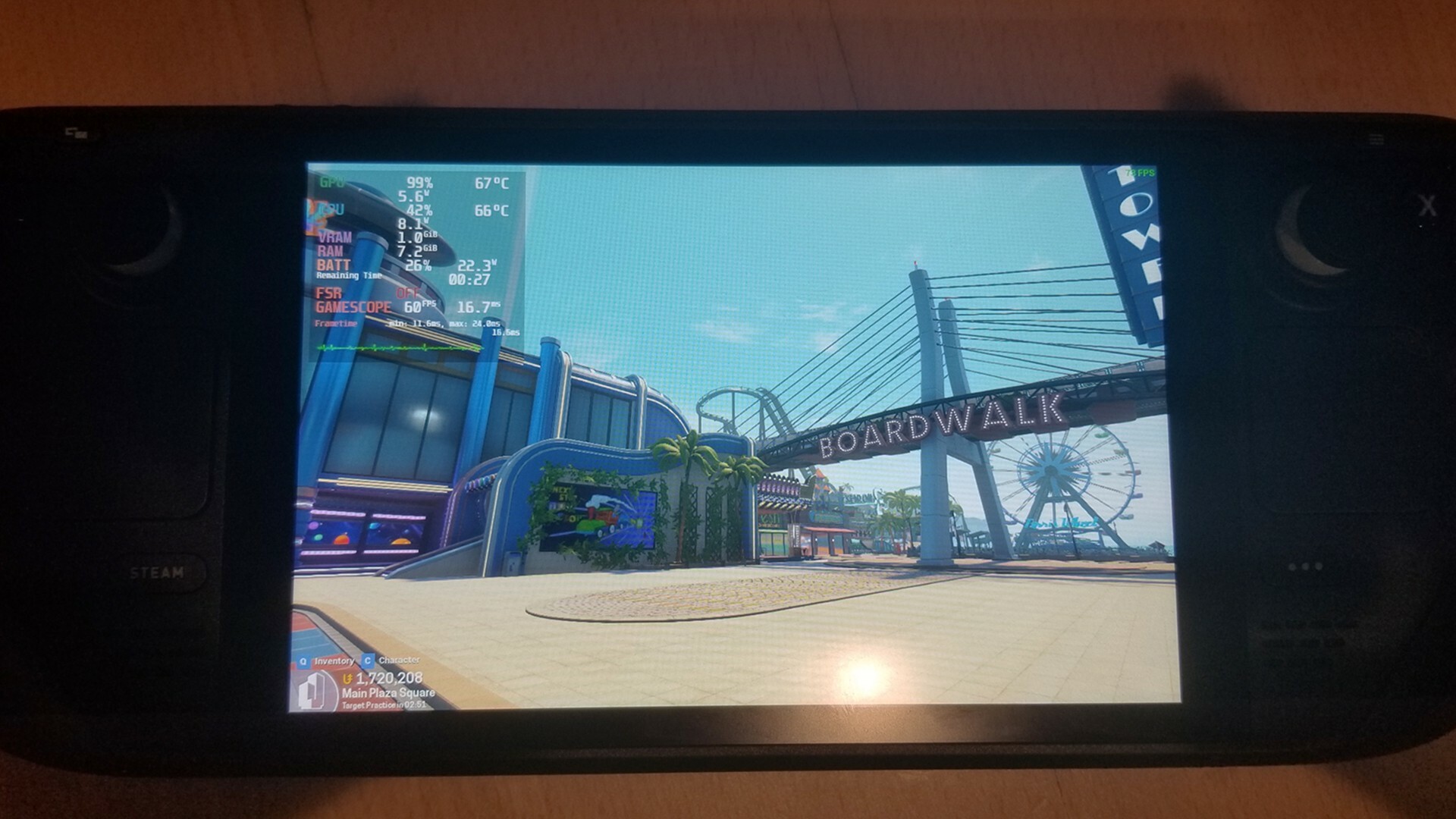 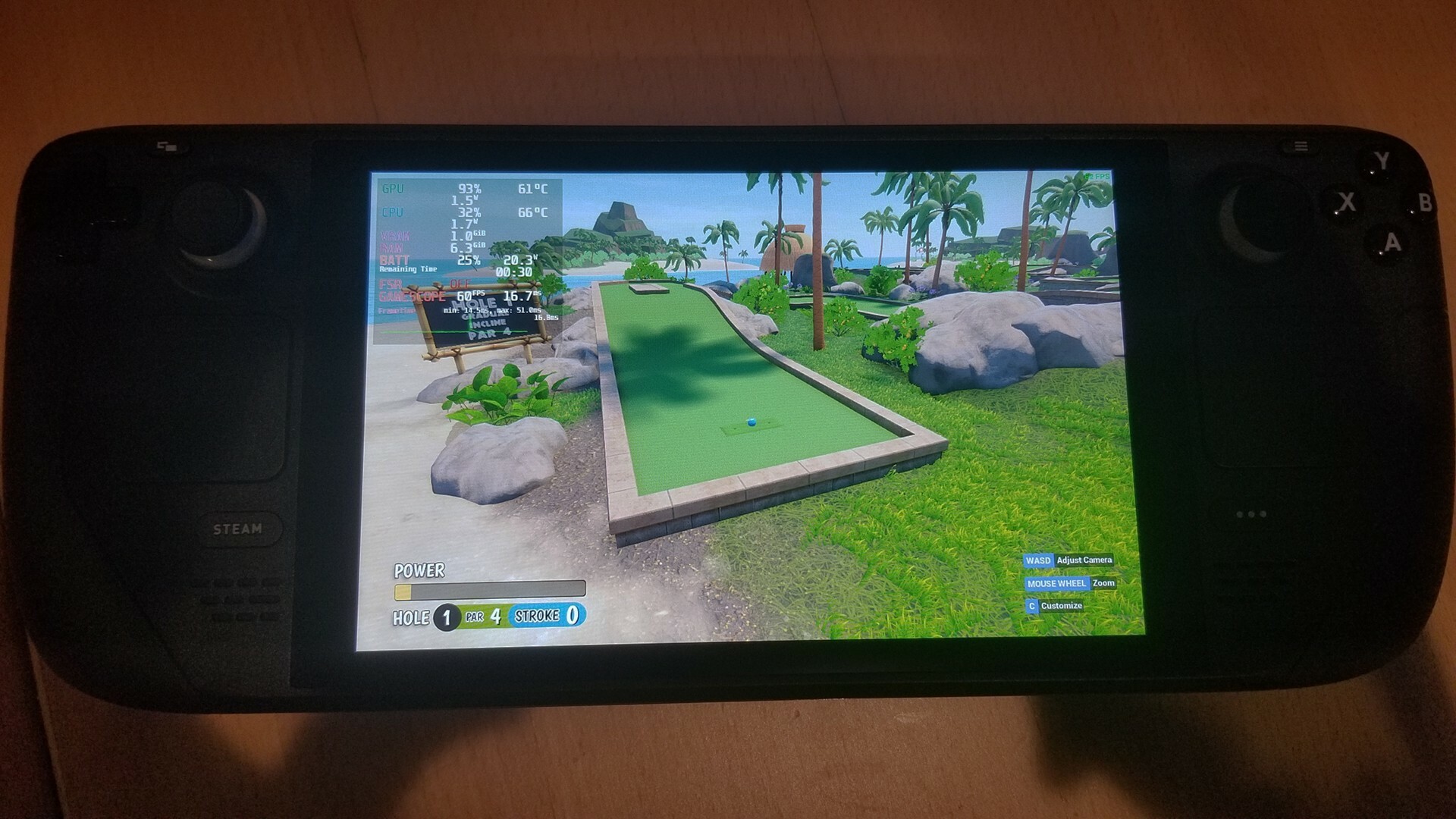 You can view the planned fixes and changes here.

You can view the patch notes here.

@macdguy worked on the hotfix, fixed a bunch of bugs. He primarily worked on improving Controller Support. He also worked on getting Zombie Massacre: Acrophobia ready for release.

@Sketchman continued working on backend improvements and optimizations, while also fixing some crashes.

@Will continued working on music, and helped with sounds for the Condo instruments. 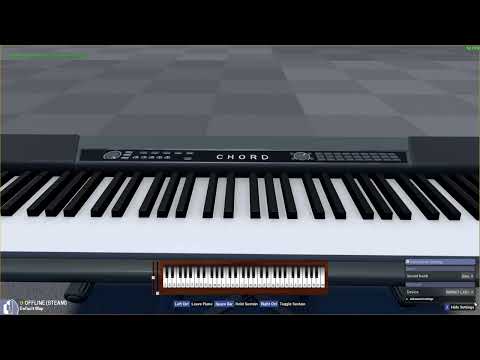 That about covers everything that happened since March 7th, 2022 at PixelTail Games.

So cool to see that TU will eventually start working on the Deck!

devs continue to play god by making a mini DAW within their game, incredible

those soundbanks are SO nice!! you could straight up compose some songs from within the game now…

Nice, glad you guys got a deck.
Though it does make me wonder how some things could maybe work offline.
I wouldn’t mind a way to load up a condo offline to manage things even if canvas items won’t update.