Hello everyone, and welcome to the Weekly Dev Log for June 29th, 2020, detailing all the changes that have happened since June 22nd, 2020. Note: Devs that don’t appear in the weekly log are not necessarily away or not doing work, but may be working on things currently not announced or backend work that doesn’t need to be detailed.

Last week, we released the initial alpha version of Accelerate, with one map, Pine Valley. You can read more about this alpha here.

We’re currently working as fast as we can on resolving all of the crashes that the community has reported, so stay on the lookout for another hotfix very soon.

While the Alpha of Accelerate has been released, there’s still many other components being worked on.

@Johanna continued working on Sunrise Isles, finishing the map design and art, while also updating the lighting. She also worked on Bedzoom, adding some additional shortcuts.

@Lifeless continued working on the second track of Bedzoom.

@Madmijk worked on bug fixes for Accelerate before release.

@ThisIsntNath worked on the Alpha trailer.

@Wheezwer created banners from the end of race podiums.

@Will worked on music for Sunrise Isles. 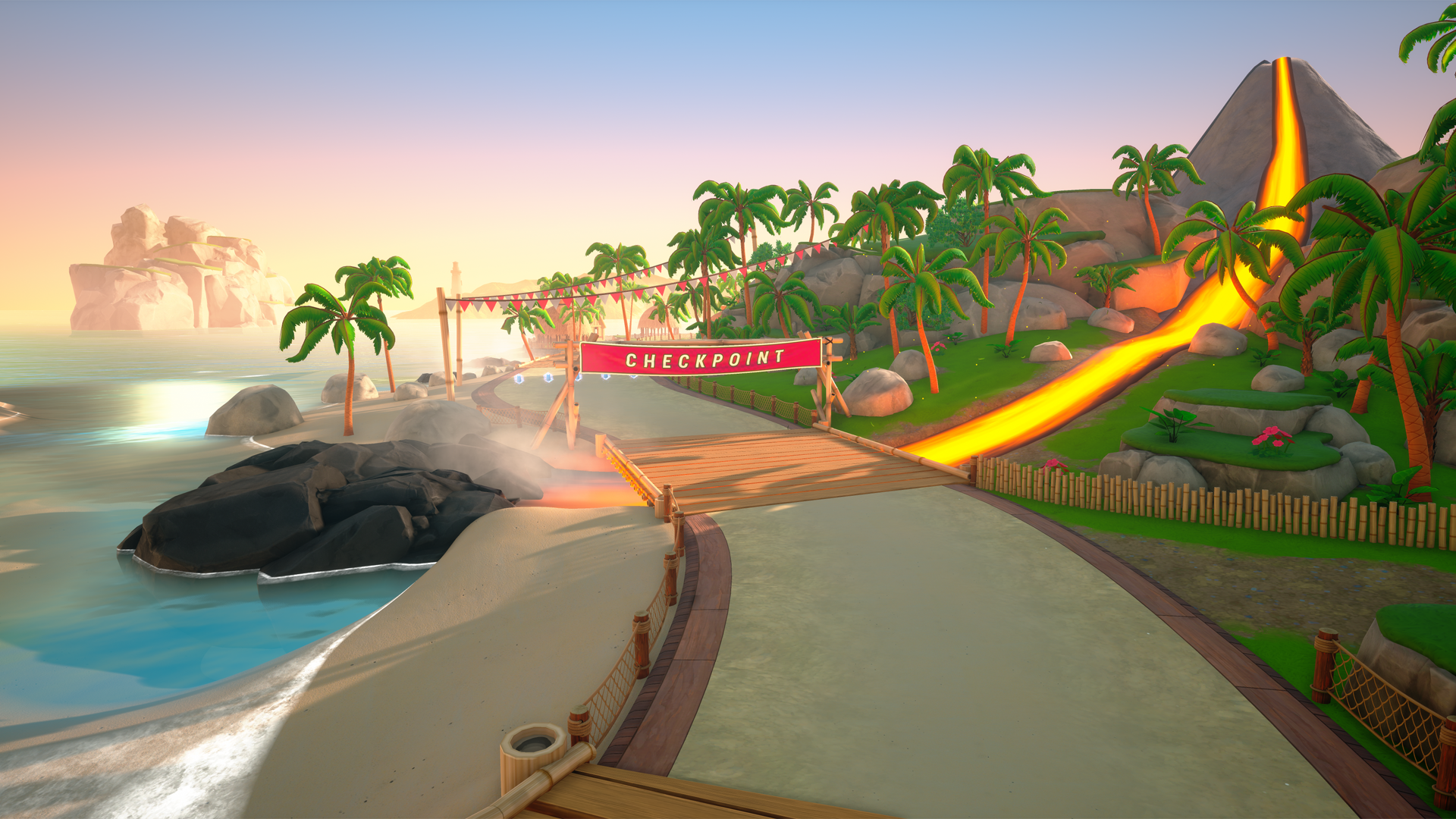 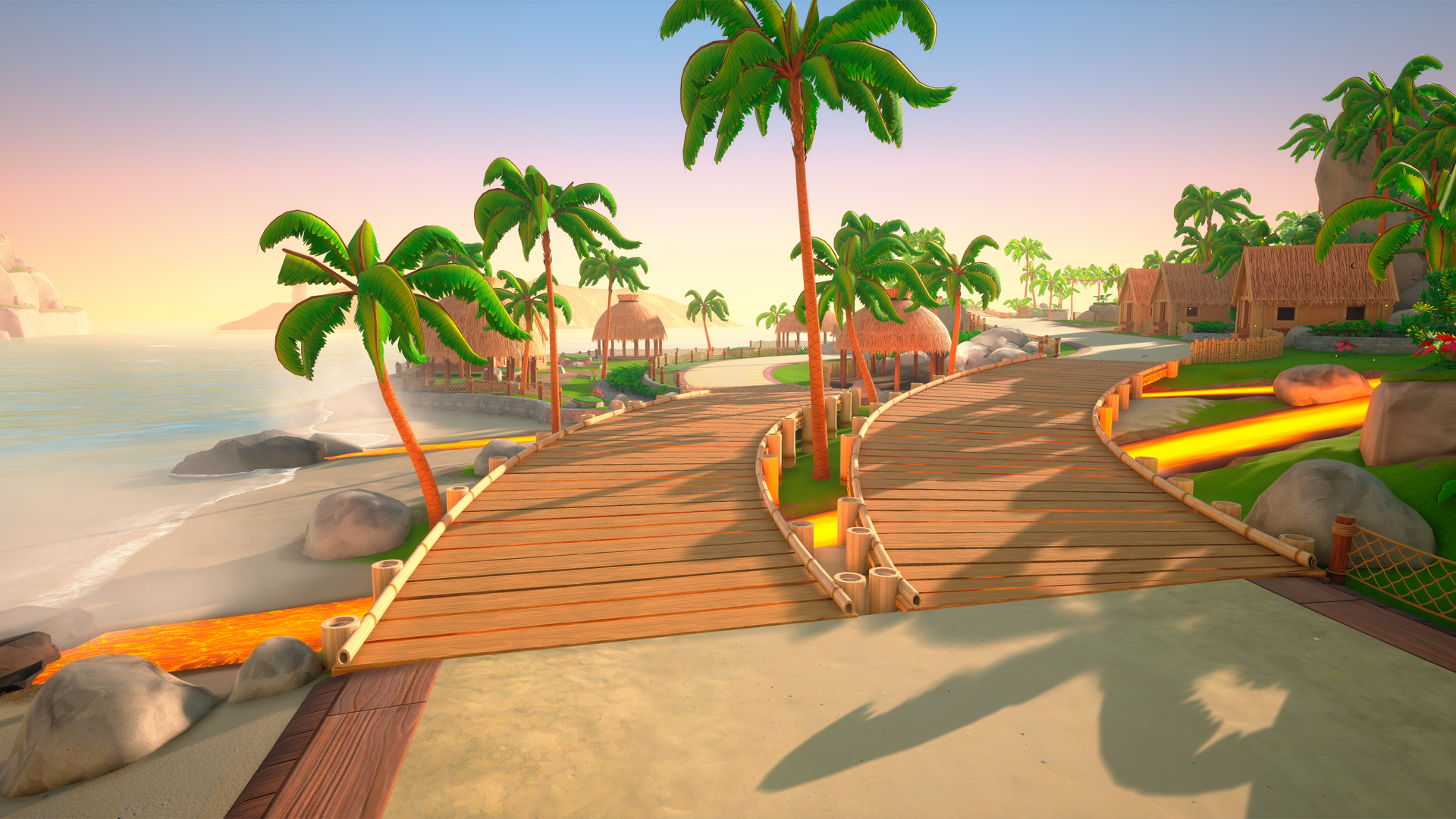 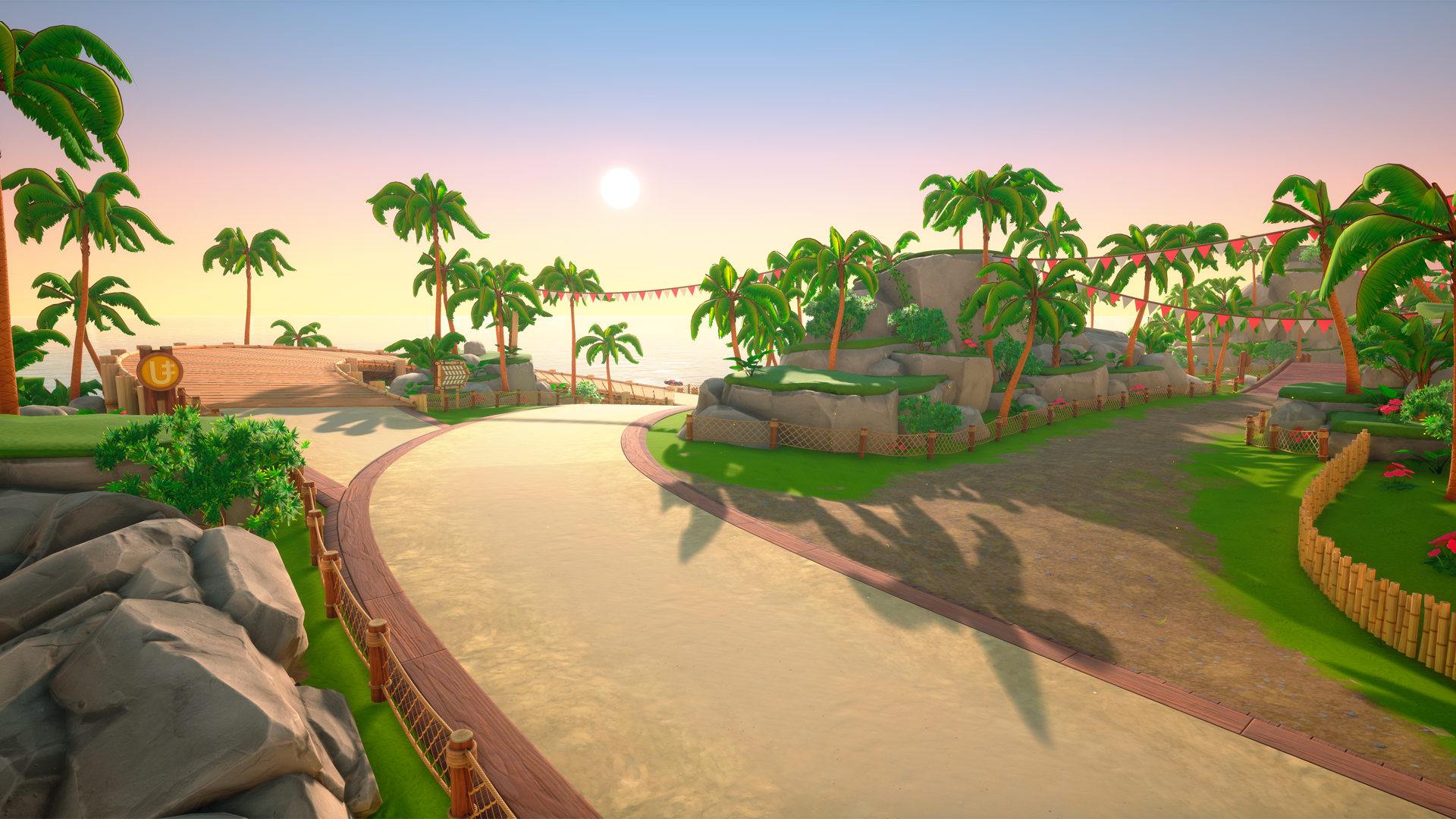 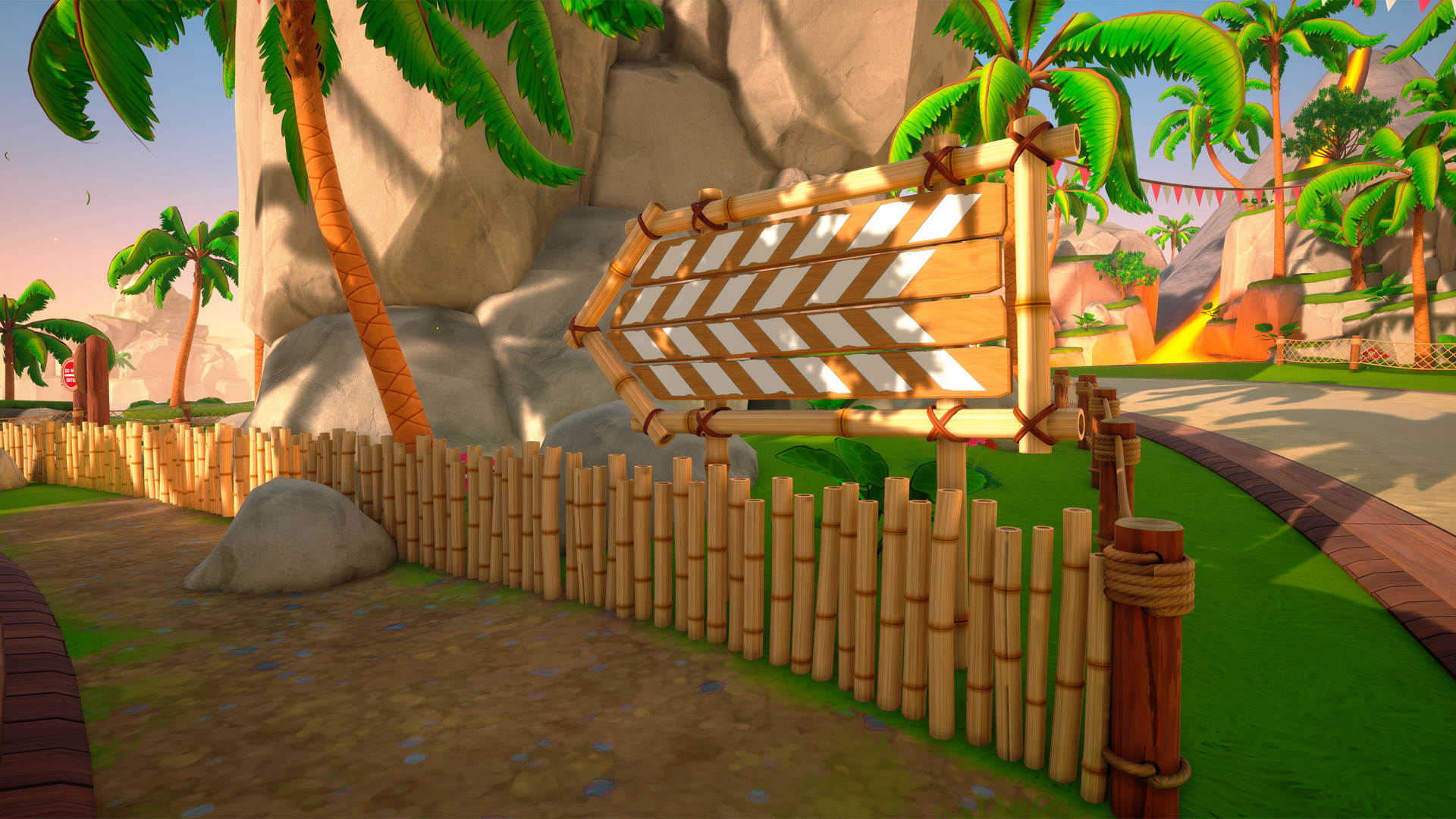 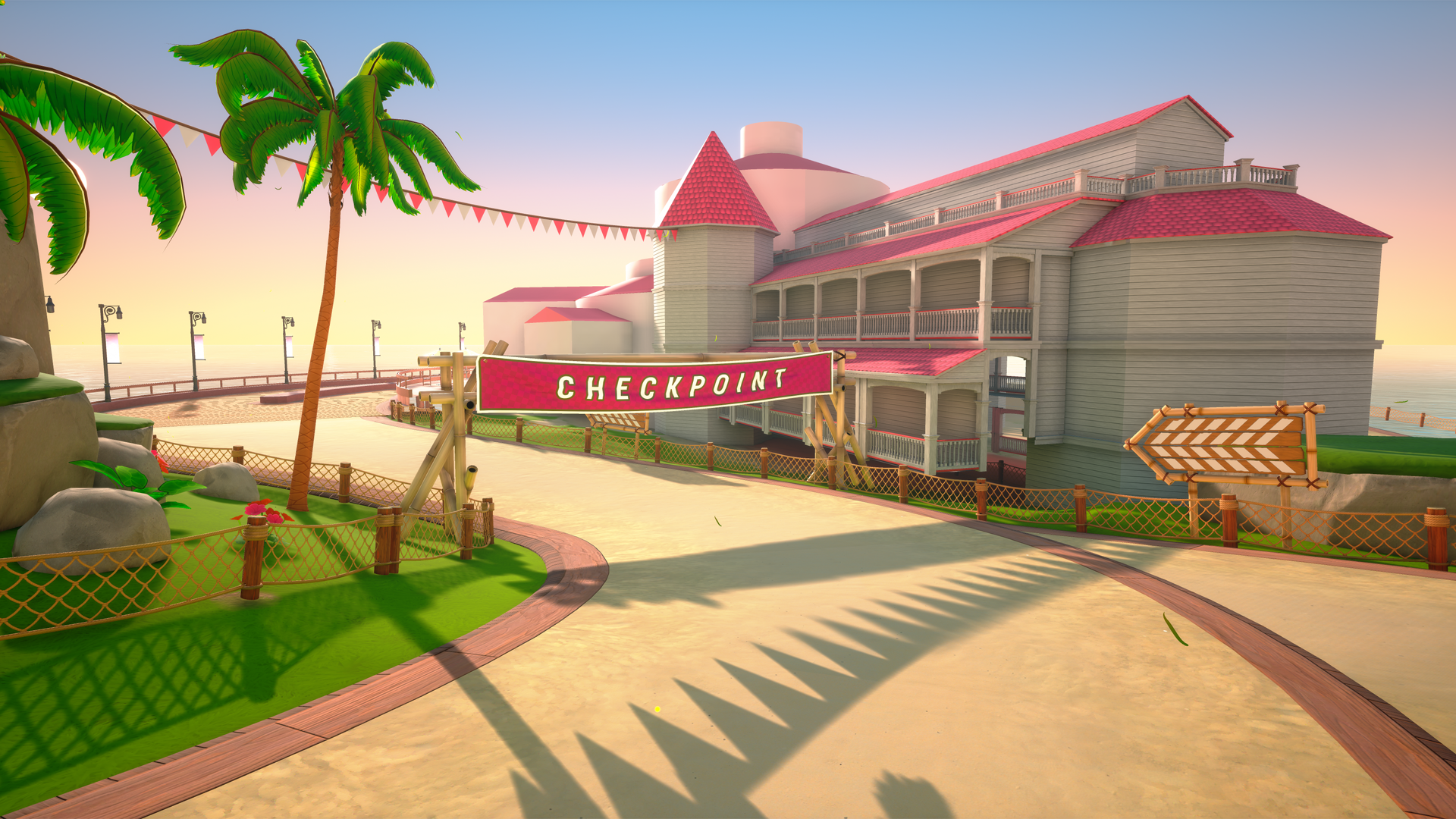 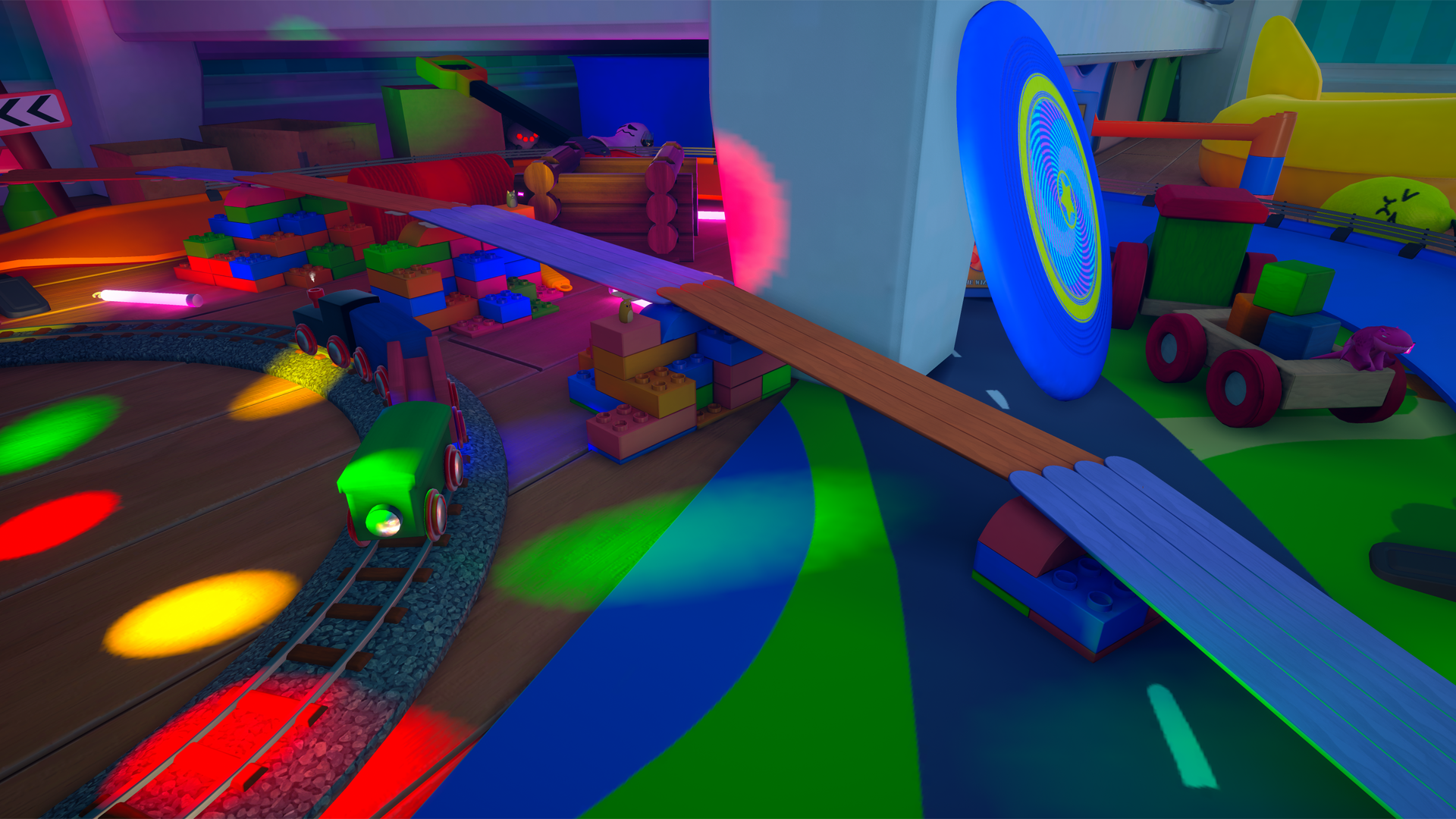 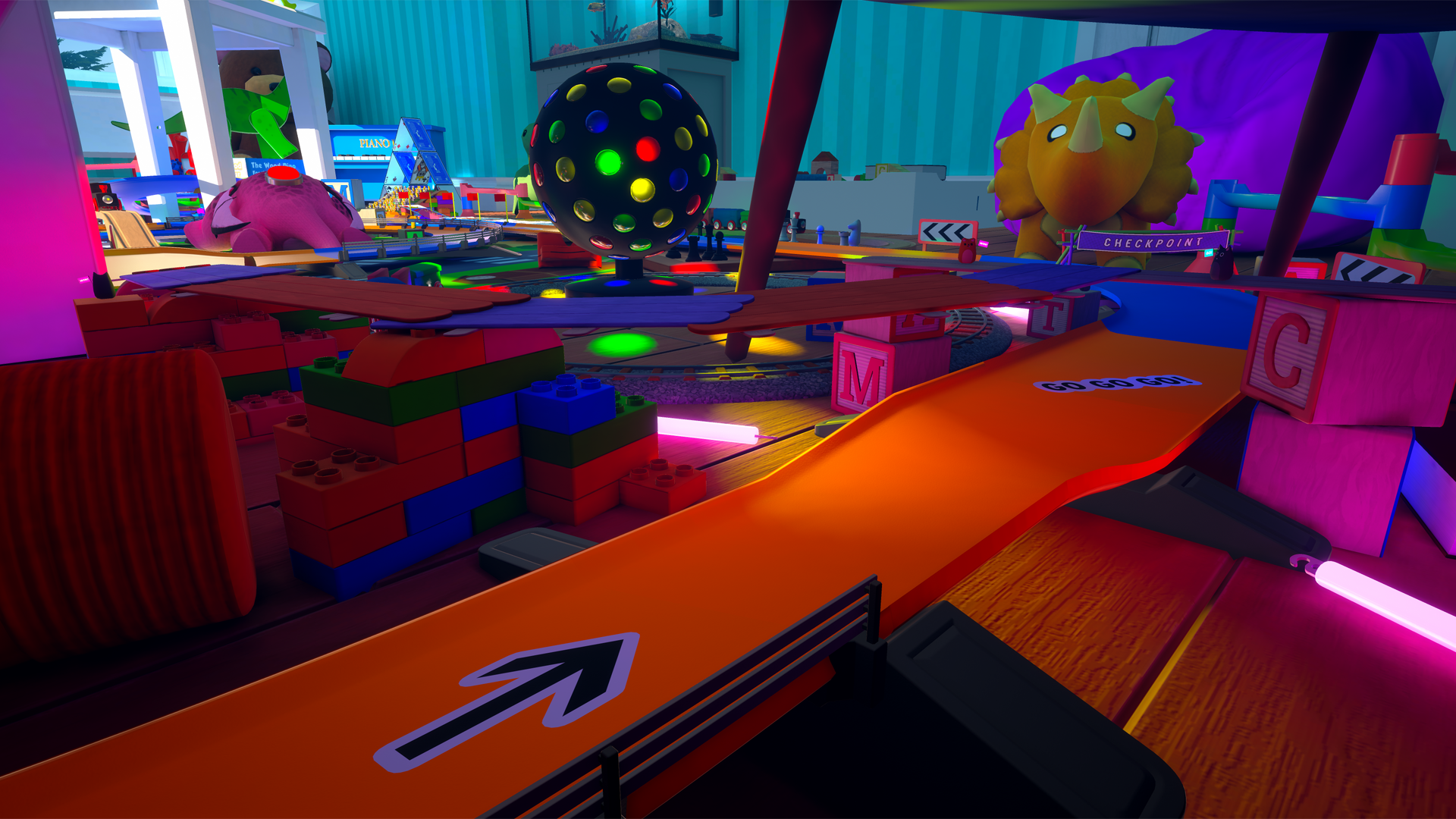 @Caboose700 continued working on the OpenTDB rewrite, and helped release the Accelerate updates along with its assorted hotfixes.

@JJosh started working on the character model for the Arcade Ice Cream vendor.

@macdguy parsed the various crash dumps posted on the forums, sorting them in our backend system.

@Wheezwer continued working on new flowers for the Plaza. 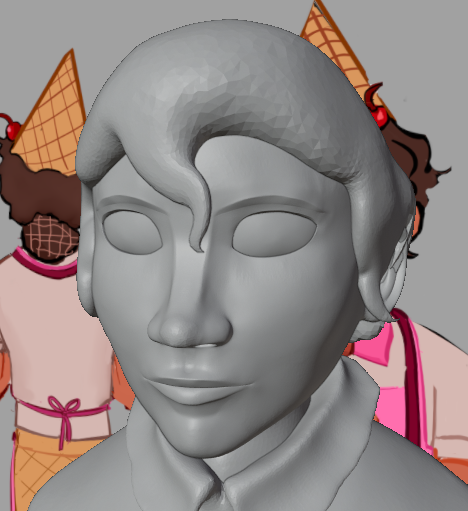 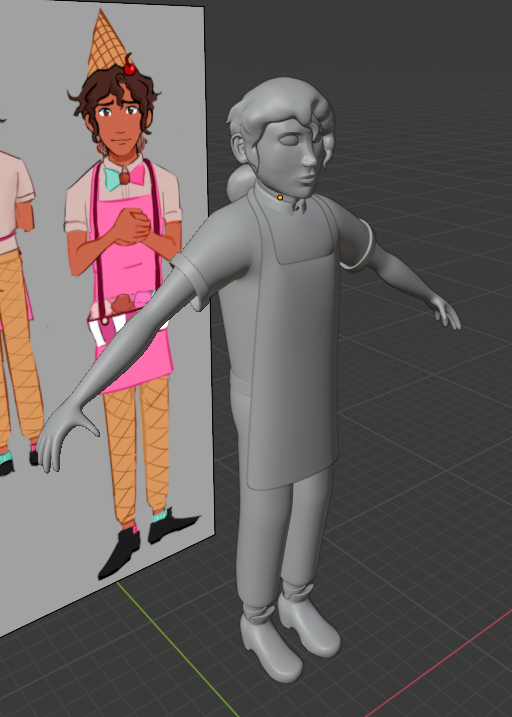 That about covers everything that happened since June 22nd, 2020 at PixelTail Games. See you all next week!

I love seeing so much development so fast on Accelerate. It would also be pretty cool being able to decide to play 1-5 laps instead of only 2

Oh damn, the ice cream vendor is kinda cute tho

The Ice Cream Vendor is low-key Creeping me out atm: 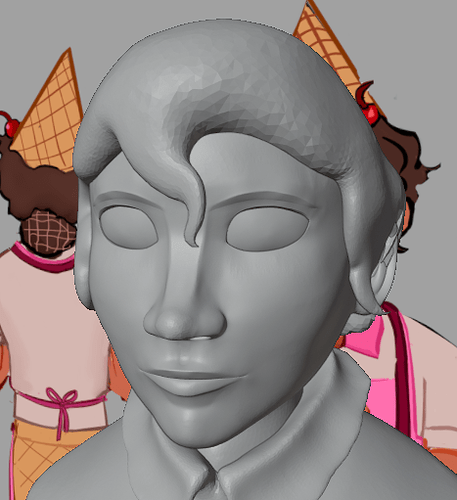 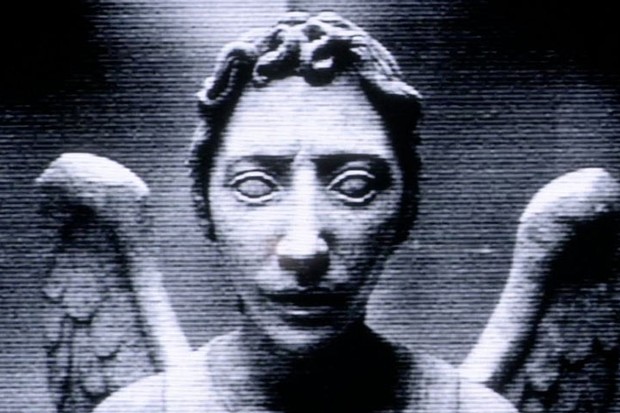