Hello everyone, and welcome to the Weekly Dev Log for January 25th, 2021, detailing all the changes that have happened since January 19th, 2021. Note: Devs that don’t appear in the weekly log are not necessarily away or not doing work, but may be working on things currently not announced or backend work that doesn’t need to be detailed.

Work is wrapping up on Update 0.13.4.0, which will include the new Minigolf map, “Dark”. This map will initially launch with 9 holes, with the other 9 holes being released in a future update. You can read more about this upcoming update here.

You can read more about the contest, as well as the rules here.

Work has continued on Phase 2 of Arcade.

@Johanna worked on creating the standalone version of “Dragon’s Treasure”, using the old design for another planned coin pusher.

@wheezwer worked on art for the other unnamed coin pusher, and finished the art for the Information Desk NPC.

@Will continued working on music and sounds for “Prismatic” and “Coloracle”. 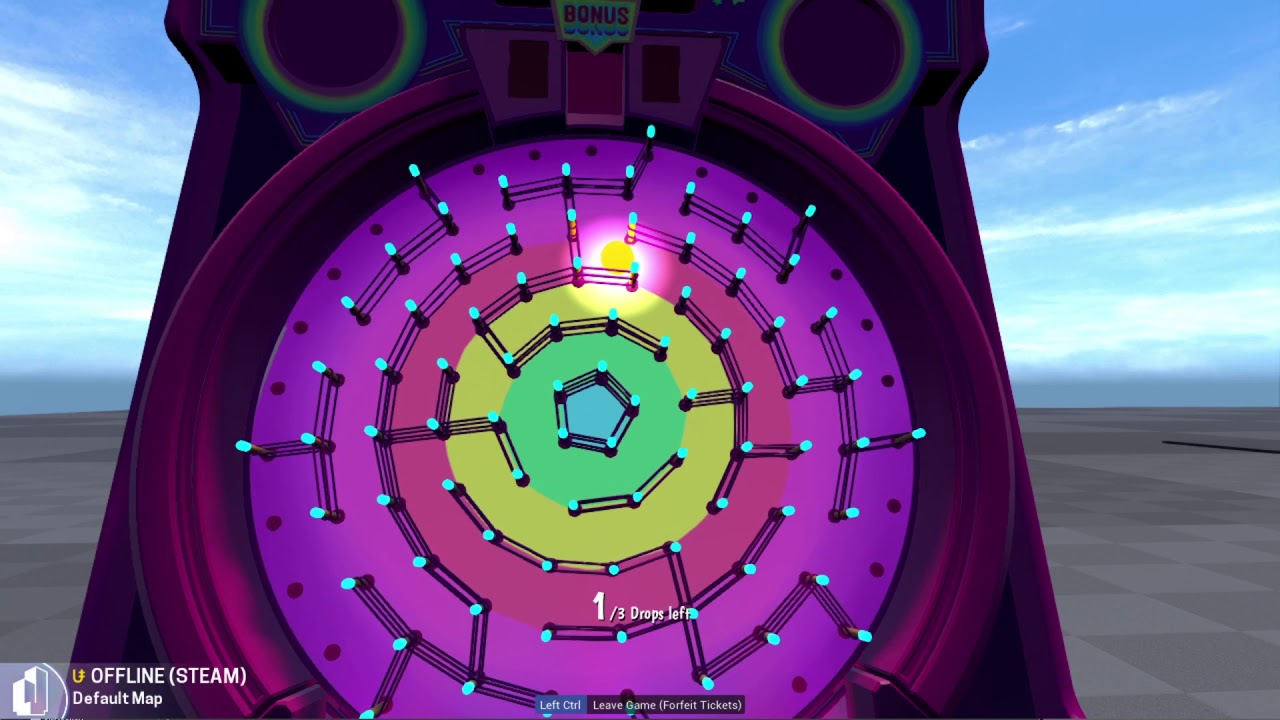 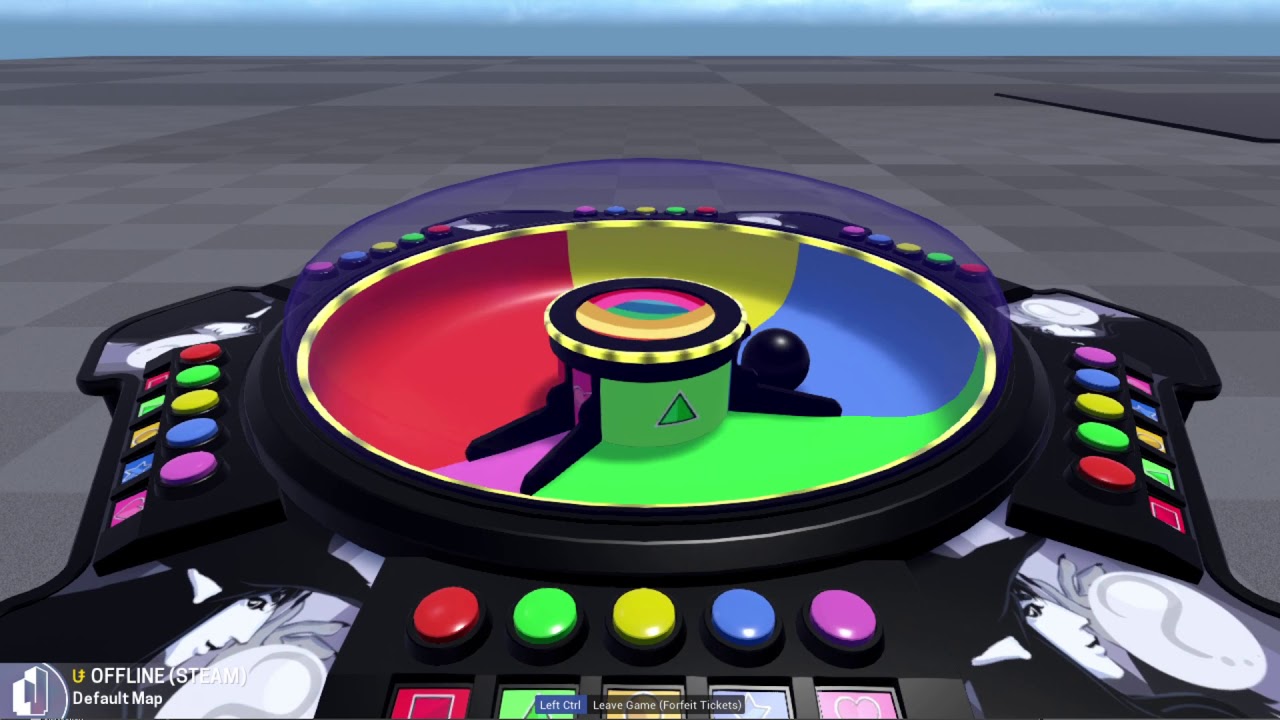 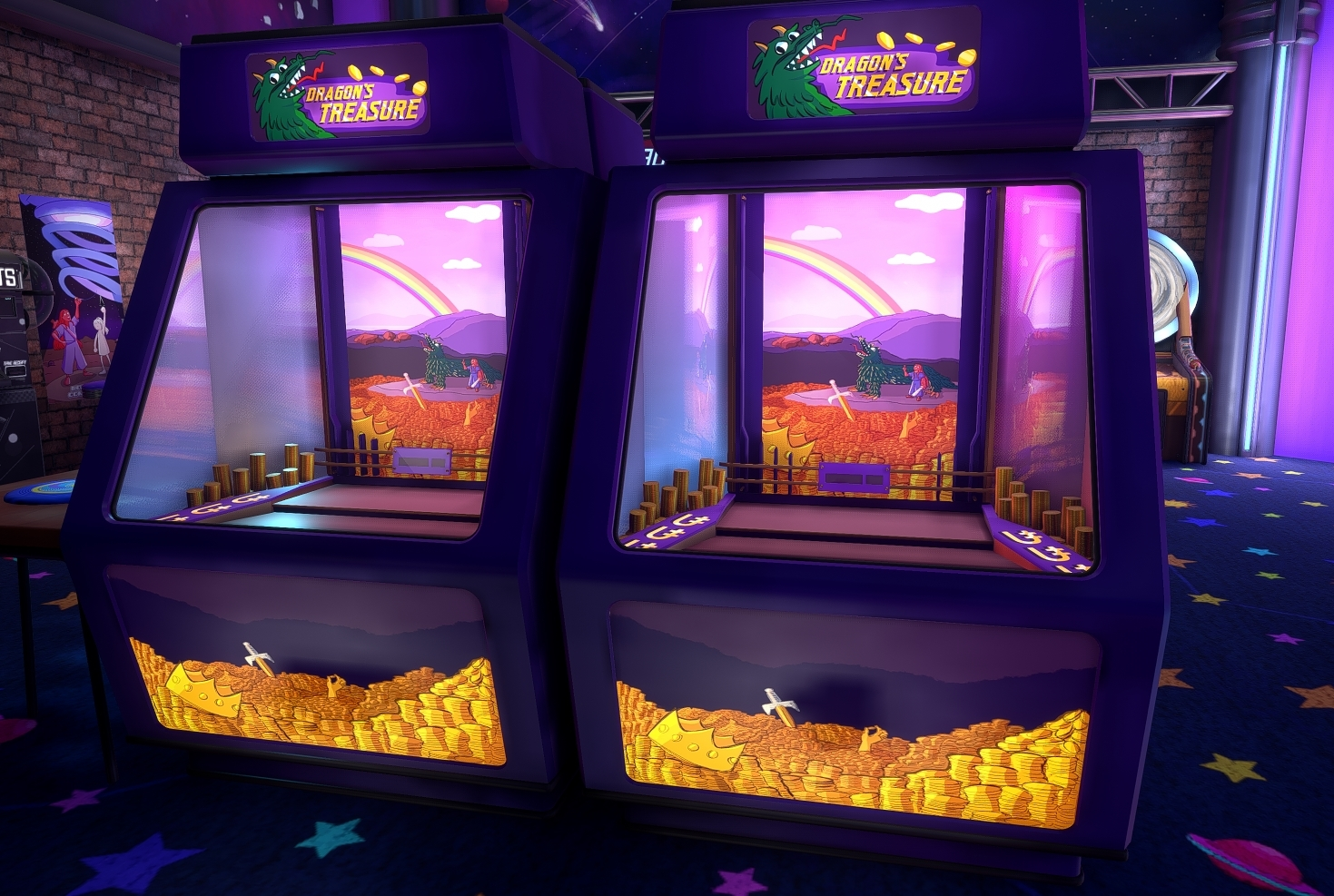 @Johanna started working on an art pass for the Minigolf map, Sweet Tooth.

@Wheezwer worked on the new trim for the minigolf courses. 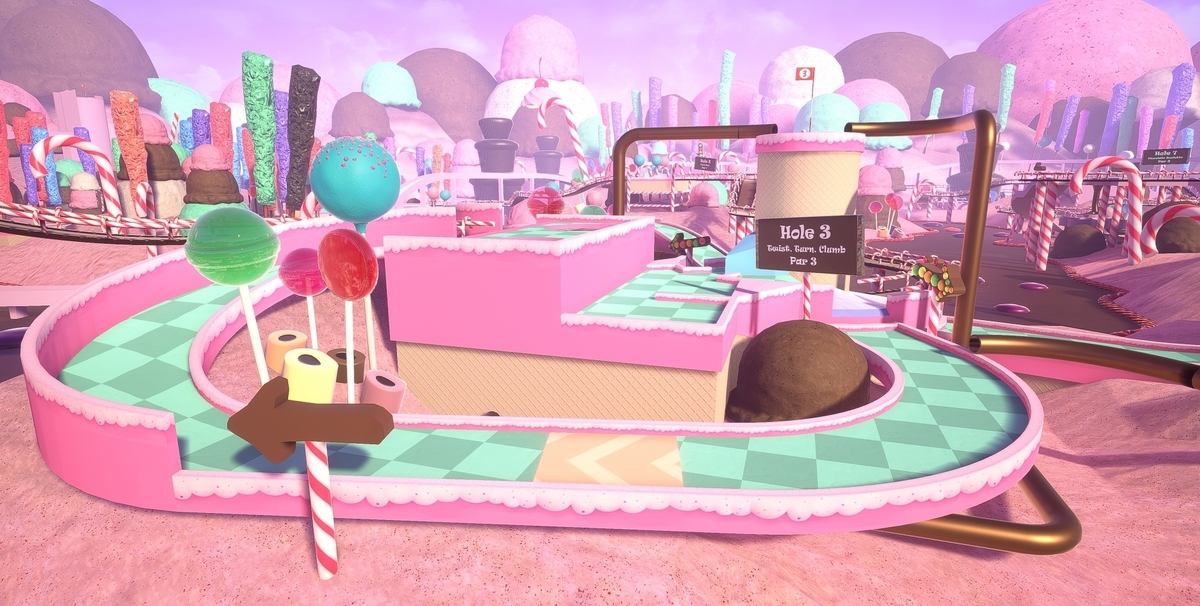 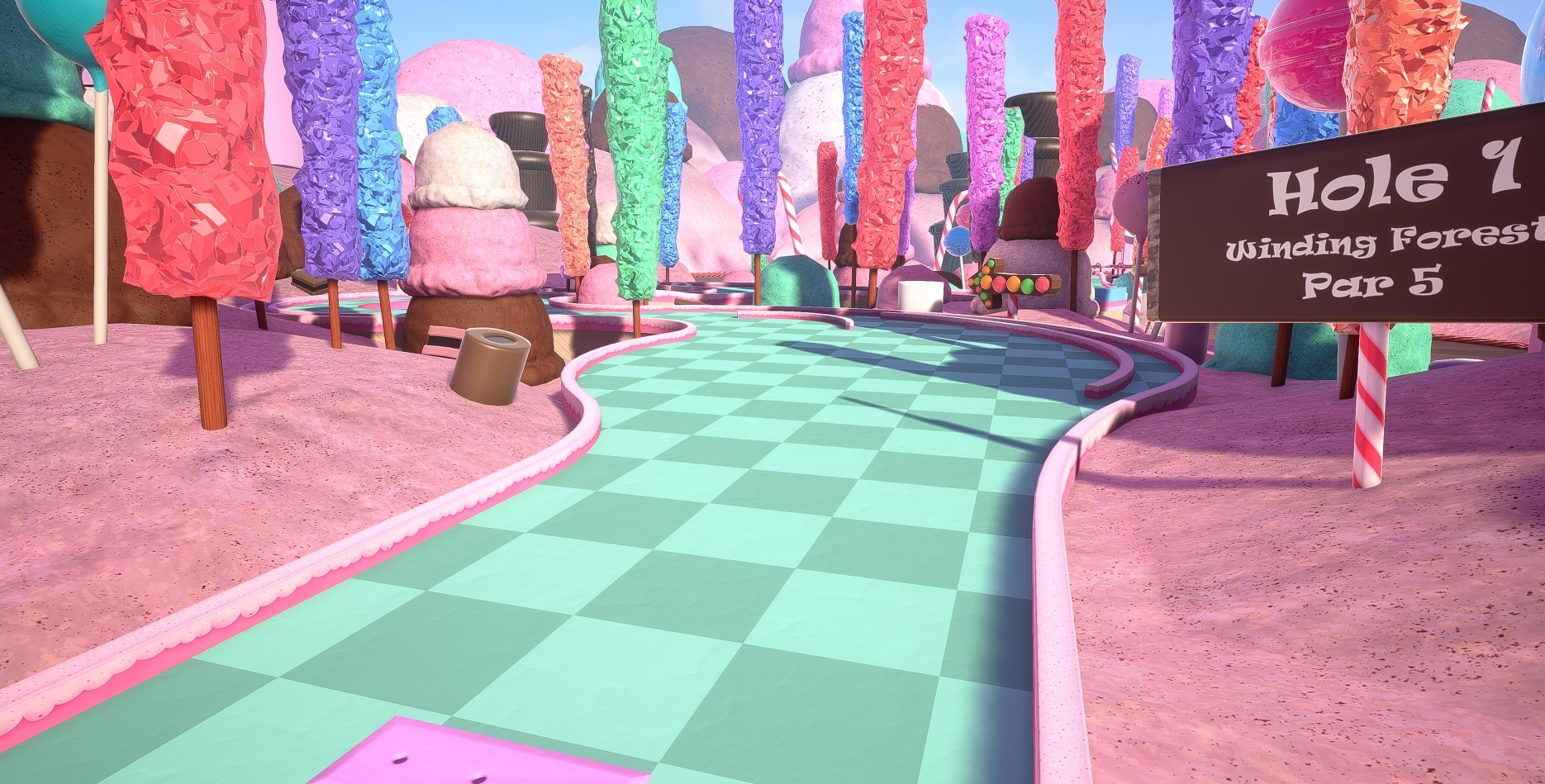 @macdguy worked on improvements for the collection book. There is now a “Map Overview” tab, which will show the achievements for any given map instantly when clicked. There is also now a tab for Hidden and Holiday items, showing each of these items and their descriptions and icons. 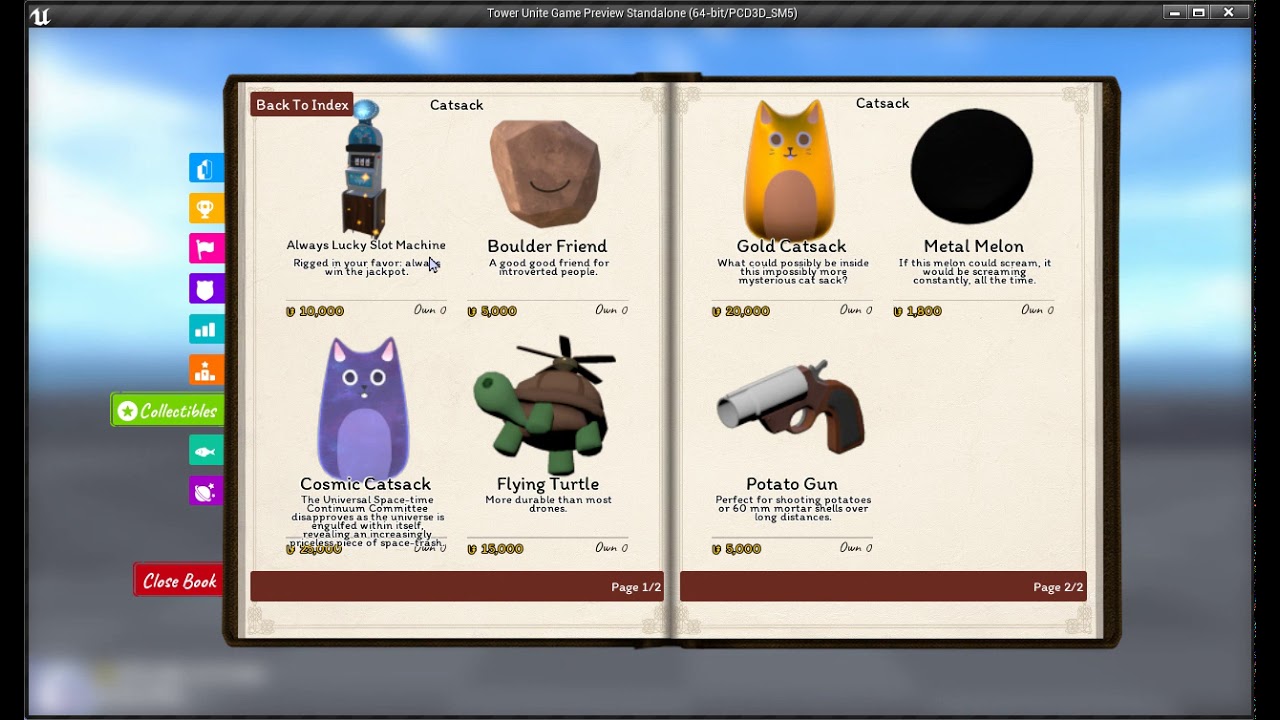 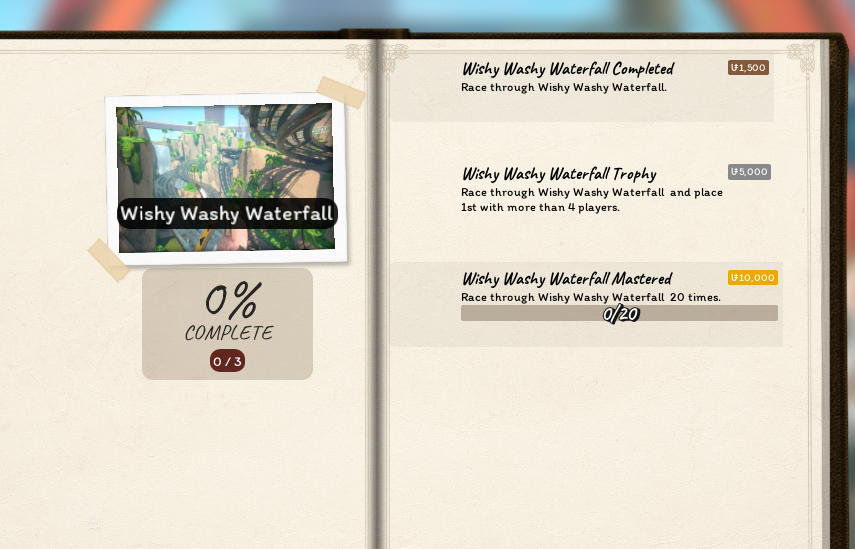 @JJosh continued working on the model for the Condo Tool Glove, which will be the replacement for all of the individual Condo tools.

@Lifeless continued working on the Minigolf map, Dark, getting it ready for release.

@macdguy worked on tweaks and changes for Virus, which were released in the last update. He also worked on re-designing the Tower Unite website.

@Madmijk made a Condo Item Lock tool, to easily lock Condo items, and started working on fixing some bugs with “Planetary Piano”.

@Sketchman continued working on fixes and optimizations to the Workshop system, fixing some lingering issues with the changes released in the last update. He added colorable effects to the Ladder item, as well as fixing some issues where the climb targets would not save. He also started working on achievement icons for the newer achievements.

@Wheezwer worked on polishing the foliage.

That about covers everything that happened since January 19th, 2021 at PixelTail Games. We’ll see you all next week!

Looks great! Didn’t think the shooting gallery would turn into something so in-depth, but I’m all for it. Hopefully the course is generated sorta roguelike-esque, and it won’t be the same track every time to keep variety.

My hopes for the Sweet Tooth update are mainly that I’m hoping the ice cream looks more like ice cream… it just sorta looks a little dirty with how it looks now.

What difficulty tag this map will be? Very hard?

The soda can is unavailable. So having it in the collection book seems kinda mean to people that didn’t buy it when it was available.

Liking the look of everything here! New arcade machines seem interesting, looking forward to the shooting gallery and I think that update is what sweet tooth needs!