Hello everyone, and welcome to the Weekly Dev Log for January 13th, 2020, detailing all the changes that have happened since January 6th, 2020. Note: Devs that don’t appear in the weekly log are not necessarily away or not doing work, but may be working on things currently not announced or backend work that doesn’t need to be detailed.

Last Friday, we conducted a developer stream showing off our progress on the arcade! You can check it out below!

We’re working on releasing update 0.8.8.0 soon, which includes the new Little Crusaders map “Knightsend-By-Sea” and preliminary controller support for Minigolf and Zombie Massacre. This update also includes better notifications and error feedback for condos, and fixes several bugs from 0.8.7.0, such as the canvas surface saving issues.

You can read more about what will be in this update here.

@Johanna worked on the “Gears of Coin” sign, and fixed collisions and lightmaps in the arcade level.

@macdguy worked on finishing the logic for the ticket eating machine, along with fixing a bunch of small issues that cropped up during the developer stream.

@Wheezwer worked on re-doing the “Wheely Rigged” art along with “Dragons Treasure”. 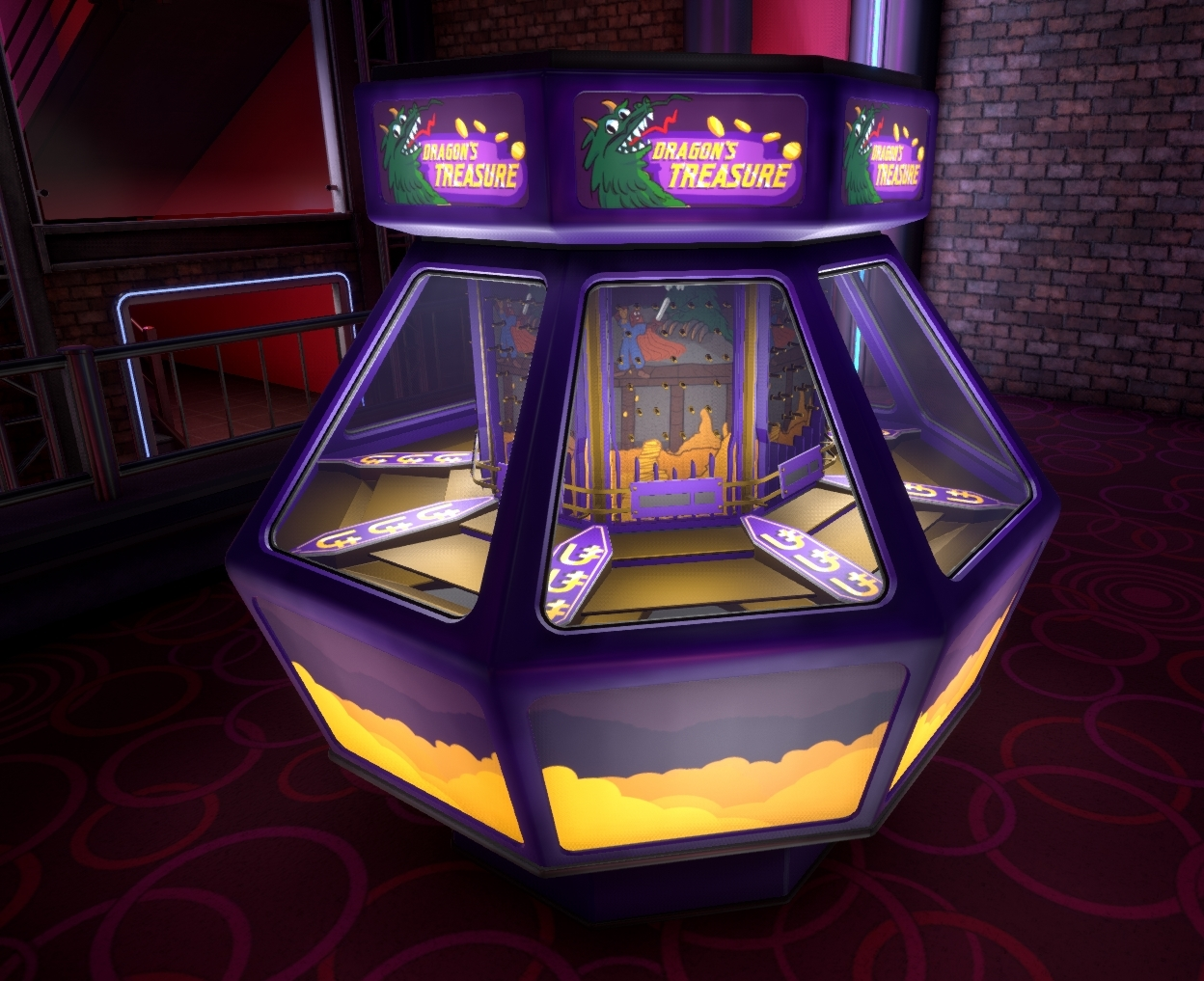 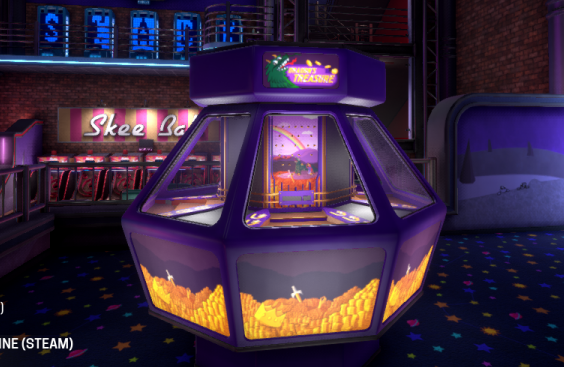 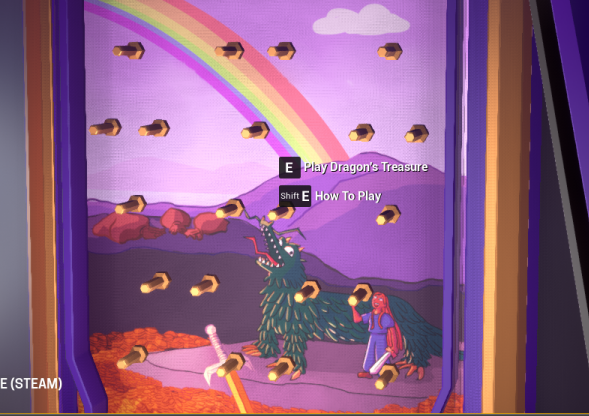 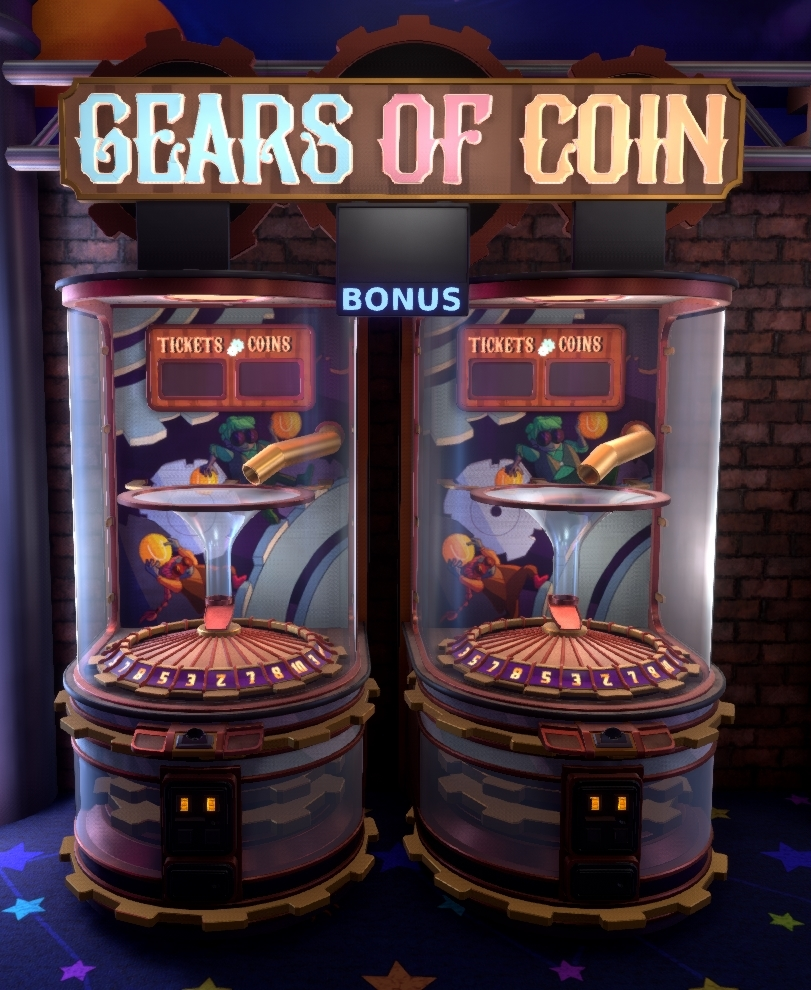 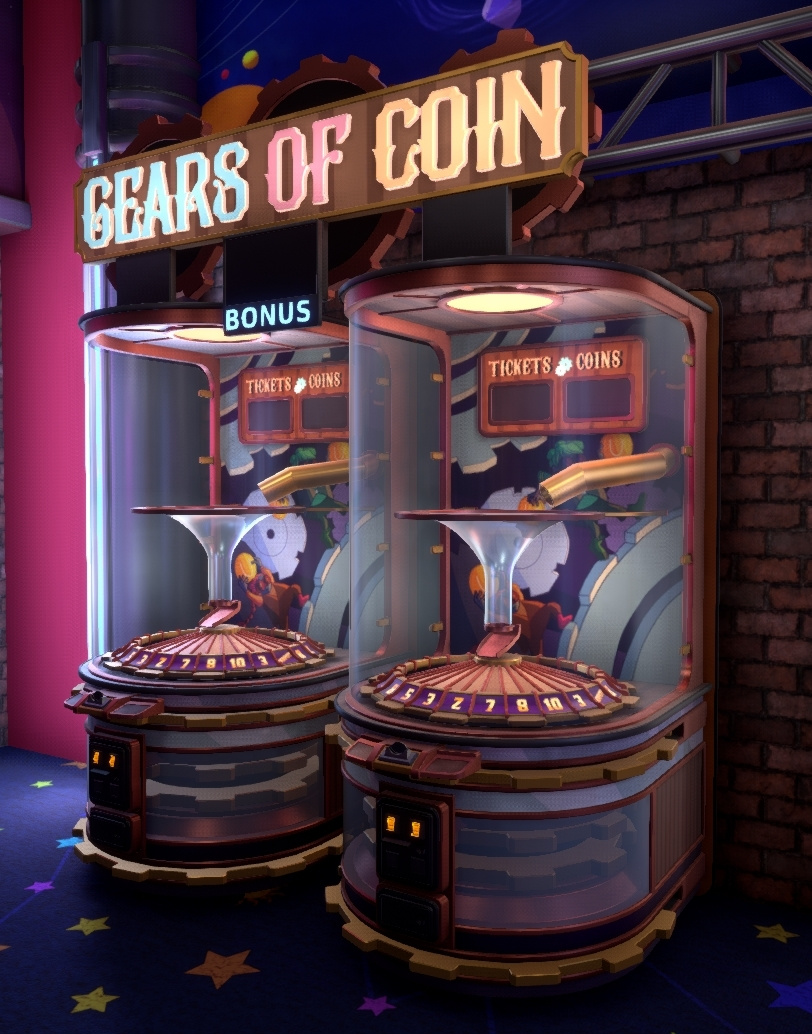 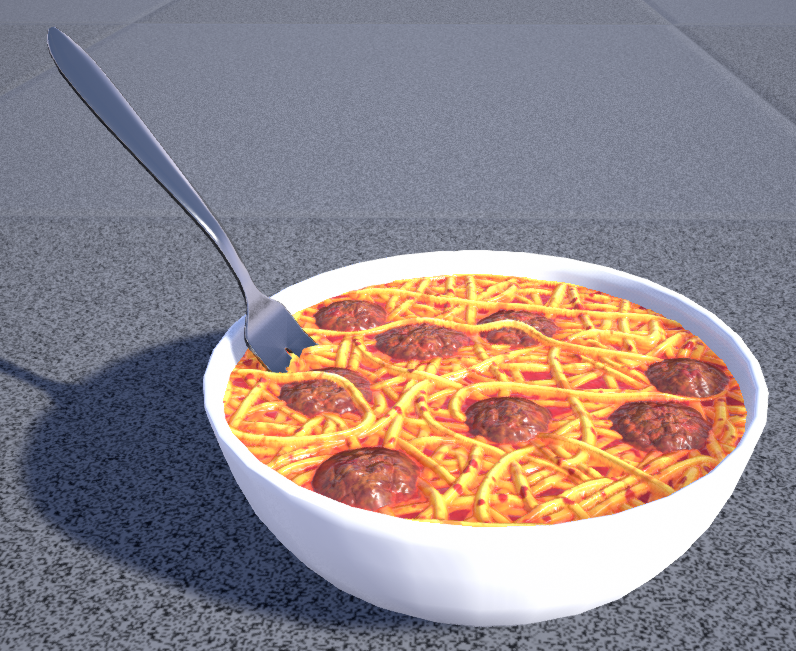 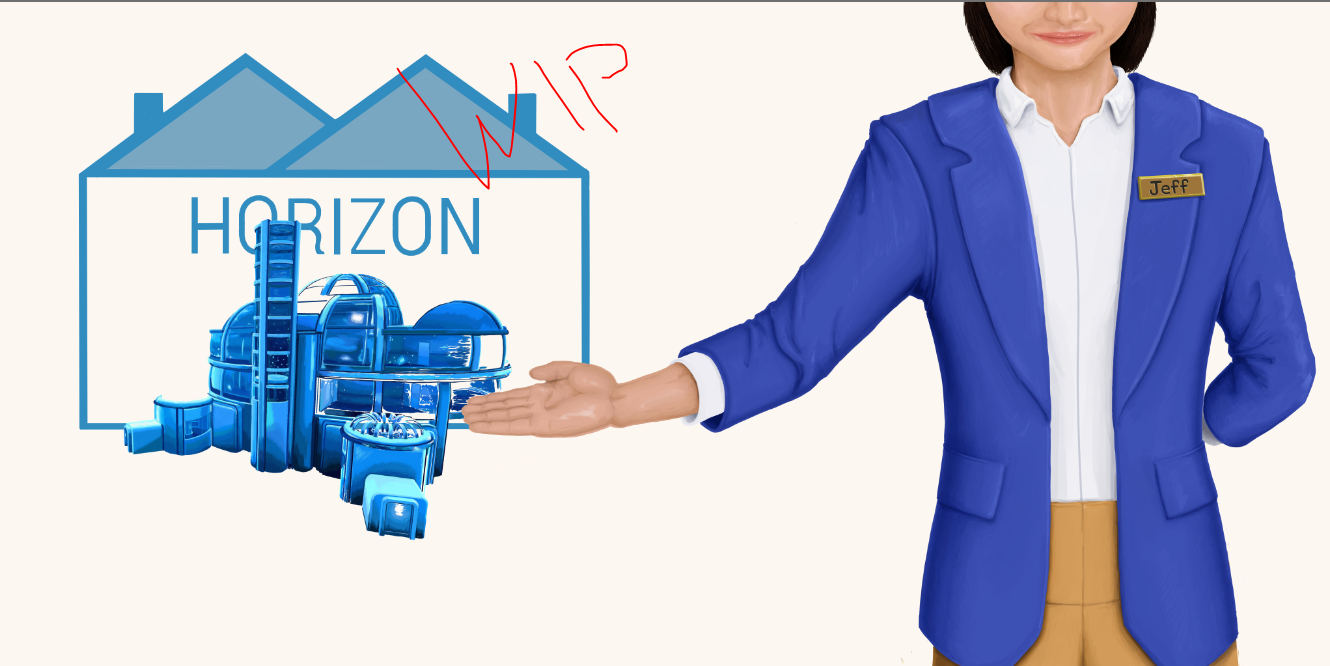 We’re going to start working on merch for Tower Unite, and would love to hear your suggestions on what types of merch you’d like to see? What designs from the game would you like to see on a shirt, or a mug? Let us know here!

We hear you guys about Catsack plushes or other plushies, and while we love the idea and totally want to look into it in the future, we’re just focusing on shirts and other merch first!

@Sketchman continued working on improved moderation handling, along with looking into long standing issues and bug reports before starting work on the 4.19 upgrade.

That about covers everything that happened since January 6th, 2020 at PixelTail Games.

Oh hot damn I forgot cooking was gonna be a thing! How’s the feature gonna work exactly? You drag food into the pot/blender and let it cook?

Nice! Out of nowhere, that boiling water looks good.

we’re just focusing on shirts and other merch first!

Oh dang. Awesome to hear more controller support is being implemented so early.

You know I was thinking about how Tower in VR would be near impossible since the game is completely designed with Mouse+KB in mind so far, but if we got full controller support I wonder if it’d be possible to have VR support with gamepad controls. Something like Subnautica, where all input is still traditional, you just get to look around in VR.

Not likely I know, but man I just want to hangout in condos in VR.

Some dude: How rigged is the arcade?

Some other dude: It’s 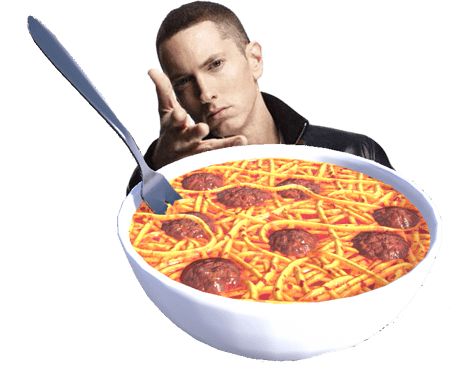 Feed me a stray catsack

can we please use cooking to combine nickles and candidacy / candy buckets to get the seasonal coins out of season or something?

I like the idea of being able to combine seasonal items with nickels and coins to get a coin back for the respective season. However this is more like crafting than cooking.

Finally some type of controller support.