Hello everyone, and welcome to the Weekly Dev Log for February 3rd, 2020, detailing all the changes that have happened since January 27th, 2020. Note: Devs that don’t appear in the weekly log are not necessarily away or not doing work, but may be working on things currently not announced or backend work that doesn’t need to be detailed.

Over the weekend, we conducted a public beta test of the Unreal Engine 4.19 version of Tower Unite.

The main goal of the beta test was to test the networking fixes from the Unreal Engine upgrade, as well as the several optimizations we made ourselves, along with testing our new Plaza server infrastructure.

We’re happy to report that the beta test was a success! With all of the improvements and optimizations we’ve made & 4.19 changes, we reached 64 players without any noticeable performance issues on the server. And, with all the optimizations we completed, we also had noticeable improvements to FPS, player movement, and physics games such as bowling!

To see how far we could get, we raised the limit to 80 players and were able to sustain around 76 players (until the server crashed - unrelated to the player count).

We’re looking into the server crashes right now, but we’re confident that with the new update we will be able to increase the player count of the servers running on our new infrastructure to 64 players!

You can read more about the results of the beta test here.

Besides the beta test, our main effort last week was getting everyone on the team setup with the 4.19 version of the Unreal Editor, as well as getting the new dedicated server hardware setup.

We’ve been spending a significant amount of time optimizing as much as we can for Plaza, in anticipation for the upcoming Arcade update. You can check out all the optimizations we’ve been doing here: https://trello.com/c/FBzTBsB7/472-update-0890

@macdguy worked on new chat bubbles and improved player name tags for Plaza to help discover players in the Plaza more easily. We’re aiming to get these out in the 4.19 update.

@Madmijk and @JJosh continued working on items for the Arcade.

@macdguy finished up the code for all the arcade plushy items. He also worked on “How to Play” menus (and helped write). He also finished the arcade badges.

@Wheezwer worked on the dialogue for the Arcade NPCs, worked on art for “Quick Service”, and worked on “How to Play” menus (and helped write) for the various machines in the arcade.

@Will continued working on music for “Lonely Gun 30XX”, while also working on sounds for the remaining machines.

Arcade How To Play 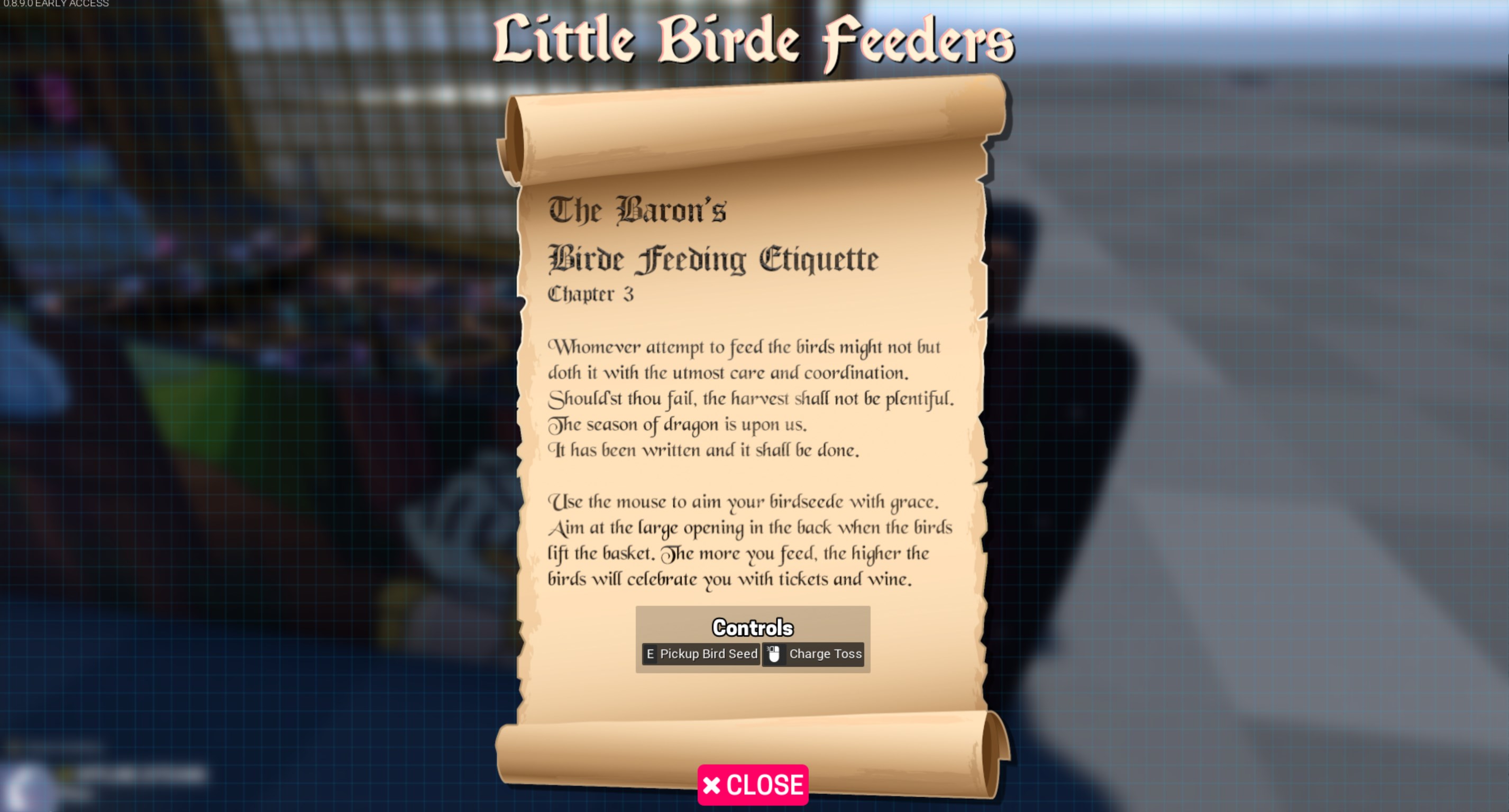 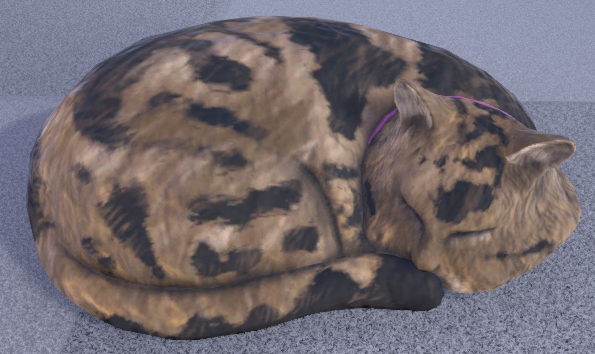 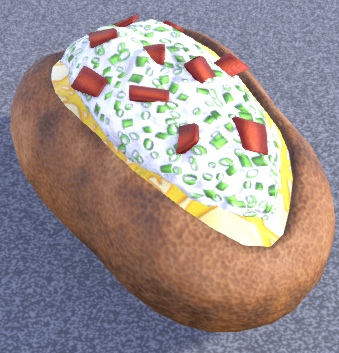 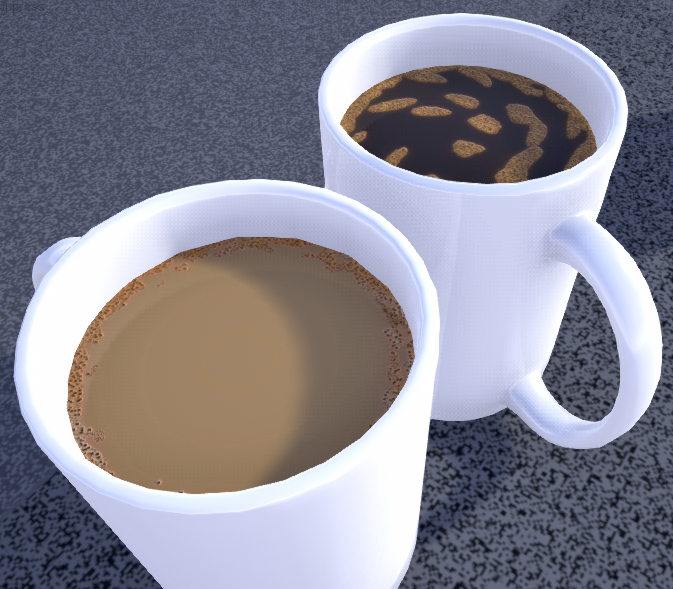 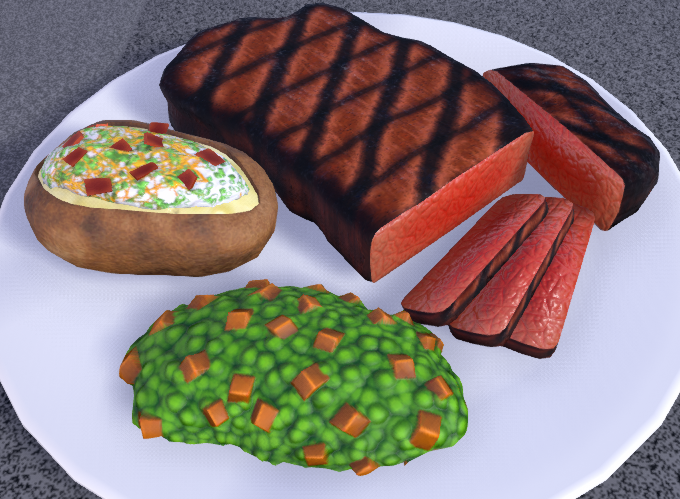 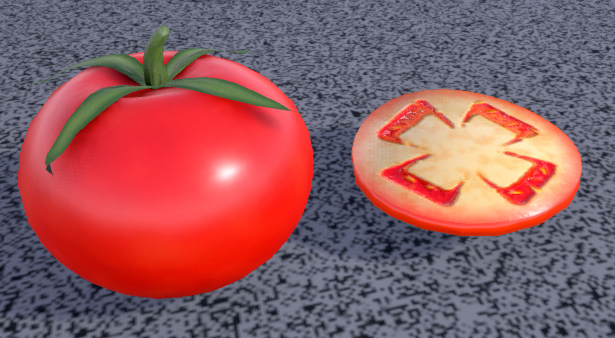 @Johanna continued working on “Sandbar” and the polishing pass for “Waterhole”.

@Caboose700 worked on getting the first part of the new Plaza server infrastructure online, which was used for the 4.19 beta test.

@ThisIsntNath continued working on the updated Trailer, the Monthly Dev Breakdown video for January, and the new Plaza Tutorial video.

That about covers everything that happened since January 27th, 2020 at PixelTail Games.

How is he an Enthusiast and not even know where they are to begin with?

But anyway keep up the good work, gonna cook up something spicy when cooking is out.

Alright, we’re on a mission to find a jetpack for jetpack enthusiast. He needs to get back to his family!

The chat bubbles look good, albeit a tad small. Will we be able to change their size independantly of other UI?

I can’t wait to unlock the Blast processing and DirectX arcade badge tiers.

Will we ever get the player wisps to return? I remember plans to expand on them to instead be orbs with your player’s accessories on them. I really like cross plaza players appearing and would love for them to return. Maybe give the player wisps chat bubbles from talking as well?

Oh my goodness please tell me there will be little ice cream cone display stands to place those ice cream cones in
I want- no I NEEEED an ice cream stand with every flavor I can manage on display!~

Maybe give the player wisps chat bubbles from talking as well?

That’d be pretty cool. Maybe they can tie the chat bubbles into the Global Chat system. (If they aren’t already.)

Man, this all sounds phenomenal but, I gotta say, that steak is disturbingly red. Like, that’s damn near blue rare. Lol

Plagiarism is not a joke guys. 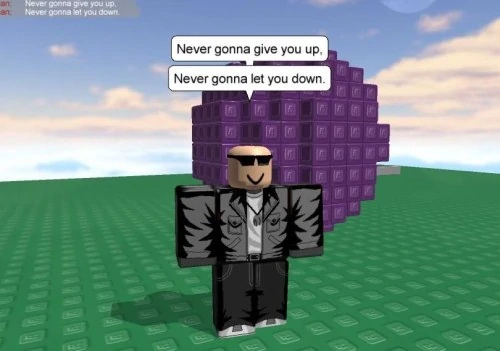 edit: smh my head devs, could you make it any more blatant? 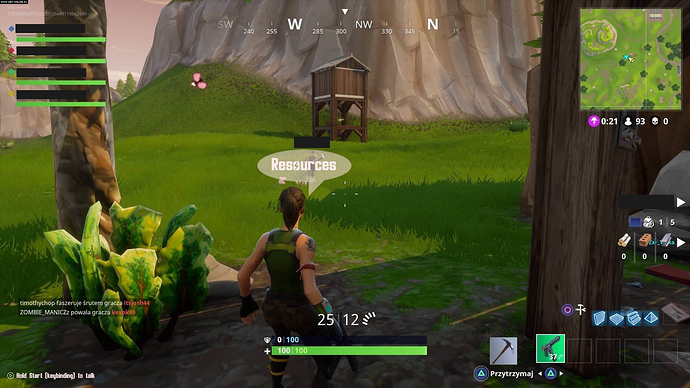 see this guy gets it

tell me one difference my guy 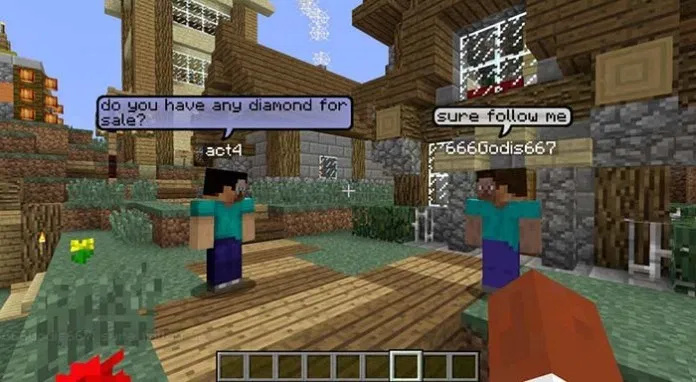 Huh? Difference in what?

love the chat bubbles. will we be able to increase there size? unless in game they are gonna be a bit bigger depending on distance.

Will we ever get the player wisps to return? I remember plans to expand on them to instead be orbs with your player’s accessories on them. I really like cross plaza players appearing and would love for them to return. Maybe give the player wisps chat bubbles from talking as well?

Yes, and sooner than you probably think.