Hello everyone, and welcome to the Weekly Dev Log for February 17th, 2020, detailing all the changes that have happened since February 10th, 2020. Note: Devs that don’t appear in the weekly log are not necessarily away or not doing work, but may be working on things currently not announced or backend work that doesn’t need to be detailed.

We’re pleased to announce that we have released our first batch of merch for Tower Unite on Redbubble. We hope you all enjoy them, and we have a bunch of new designs being worked on for the next batch. Read more about this at the Merch Announcement or visit the store.

There are a couple of possible routes we can take to fix this problem, and we are currently pursuing one of them, but it is too early to tell if it will be successful. We’re working as fast as we can to get this resolved and into the hands of our players, and it is just as frustrating for us as it is for all you guys.

While work on Unreal Engine 4.19 continues however, other developers are busy working on other aspects of the game.

@macdguy worked on prizes, specifically several vehicles such as the RC Tank, RC Drone, RC Rocket, Pogo Stick, Voyager (hoverboard), and Tricycle, as well as some of the weapon prizes. He also worked on adding a boost mode to all the vehicles, and implemented wearables on characters that are on vehicles.

@Wheezwer started working on art for the “The Day the Corn Stood Still”.

@Will continued working on music and sounds for the Arcade, specifically for the “Wheel of Fire” machine. 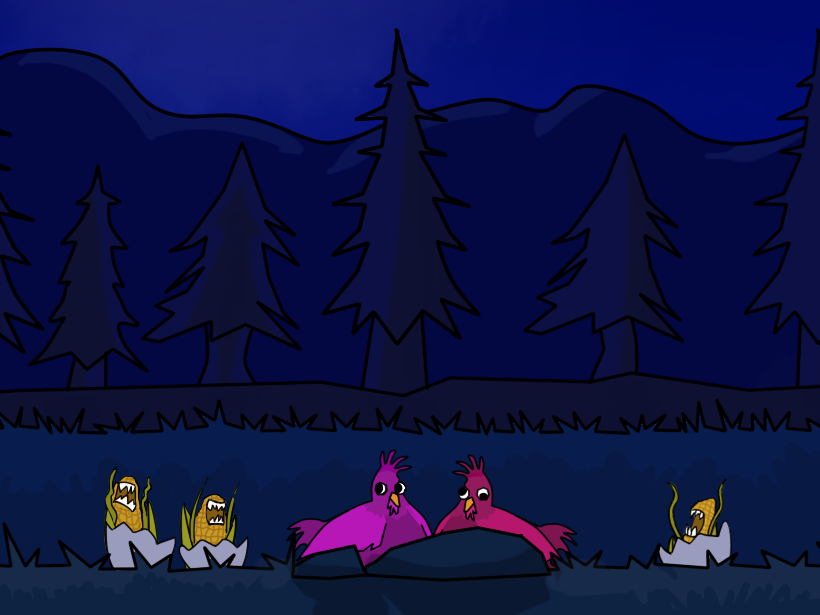 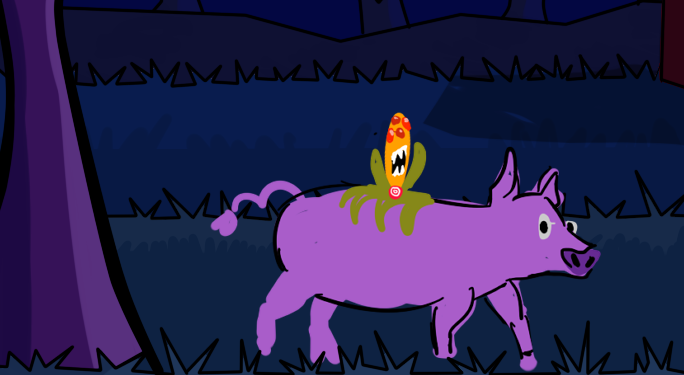 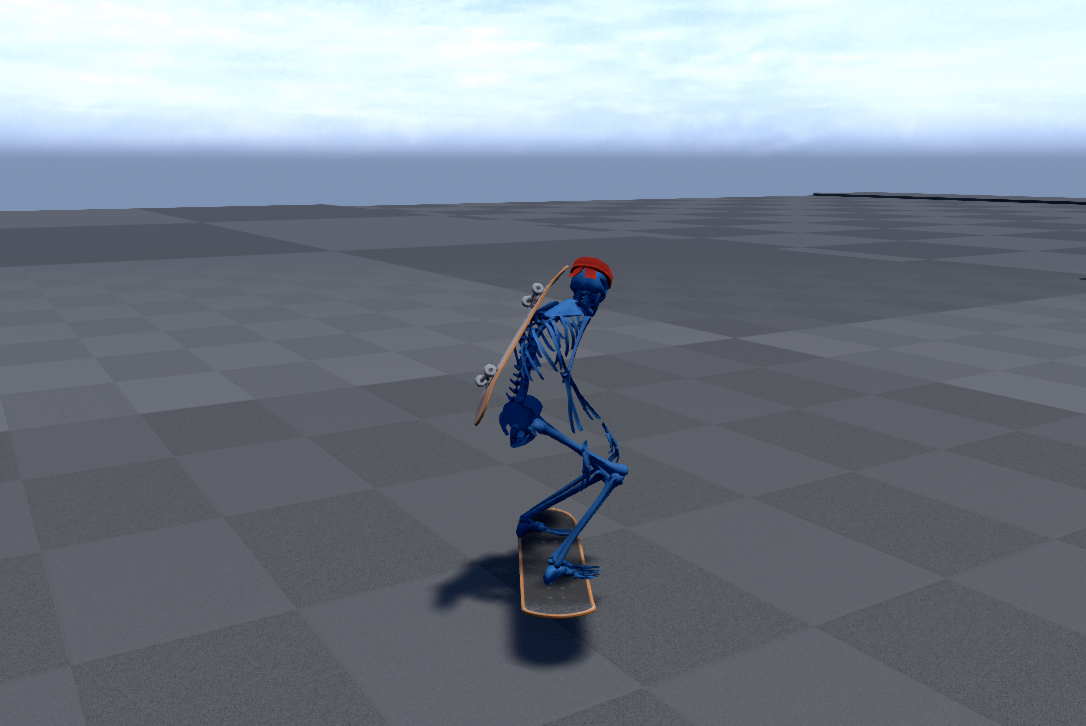 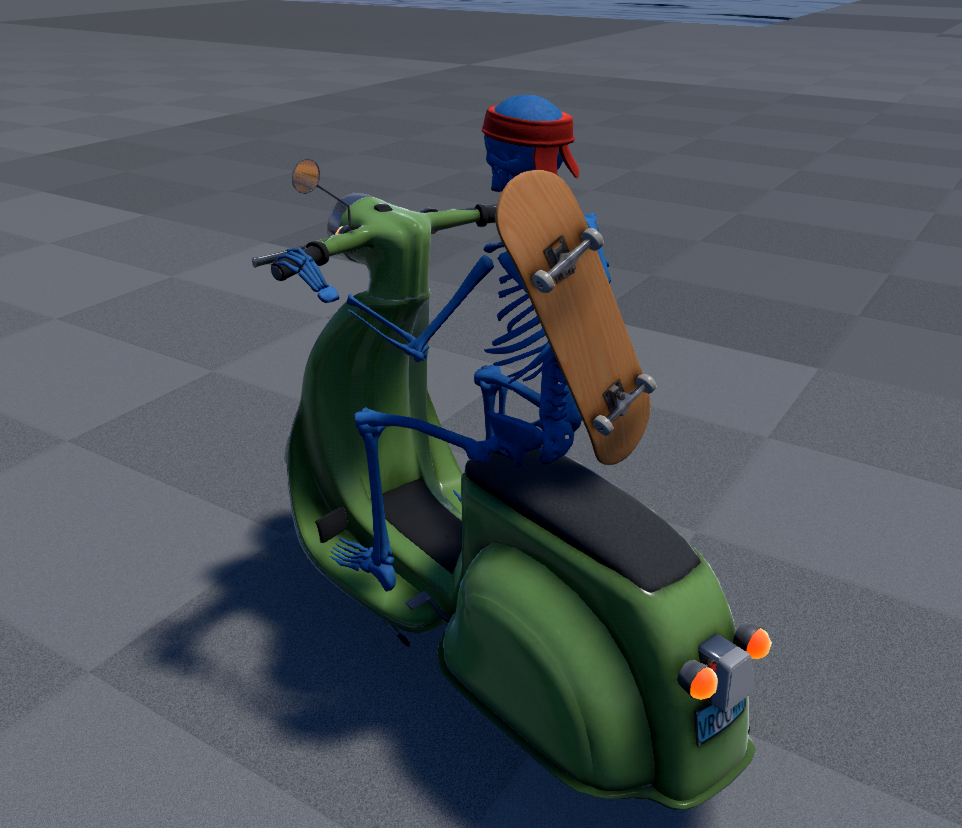 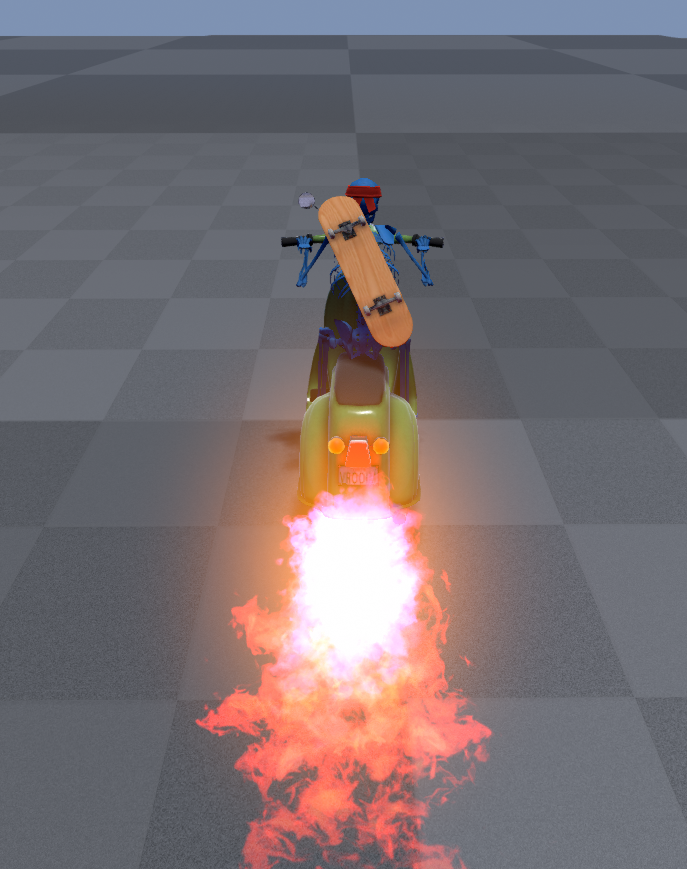 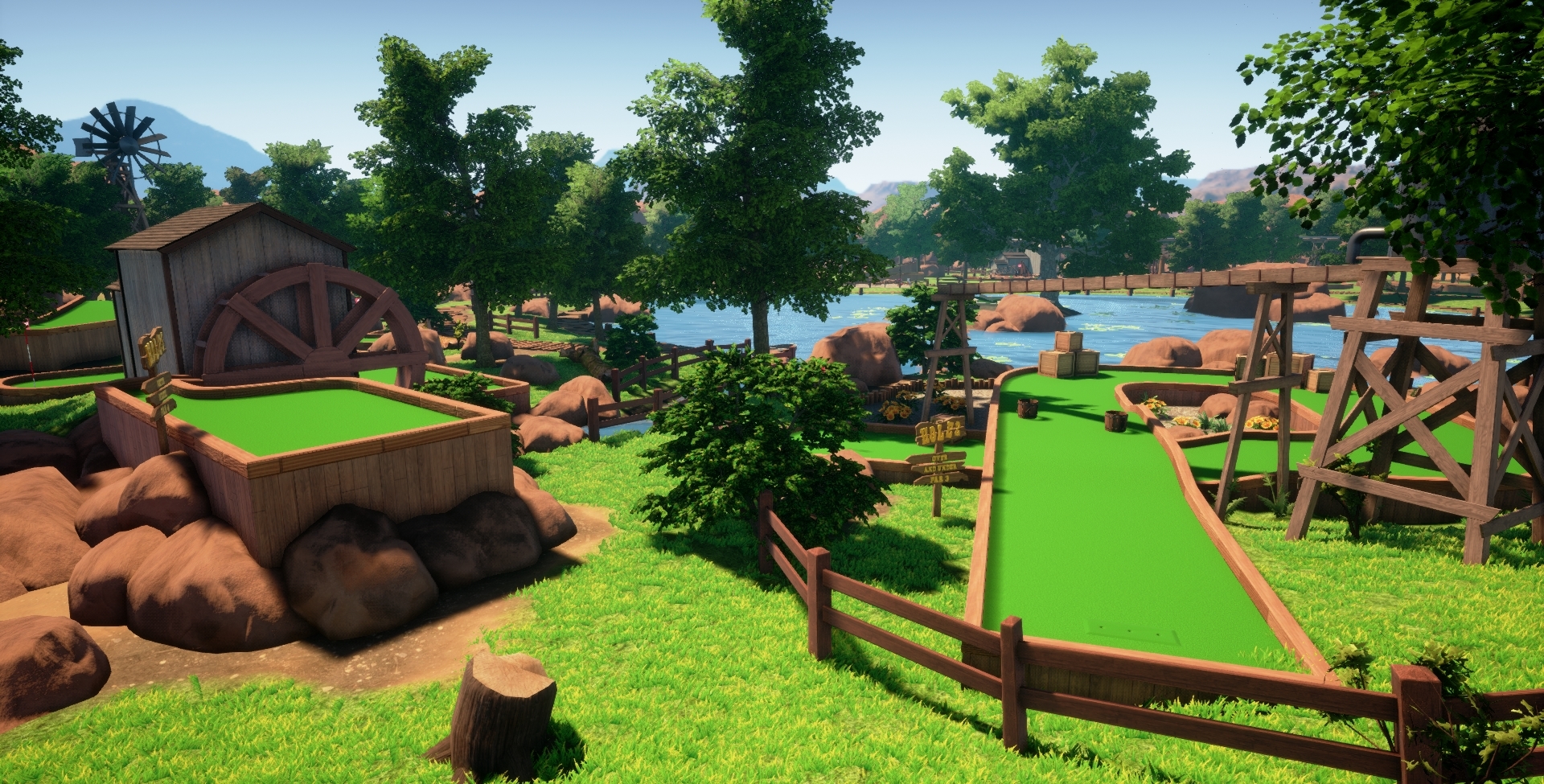 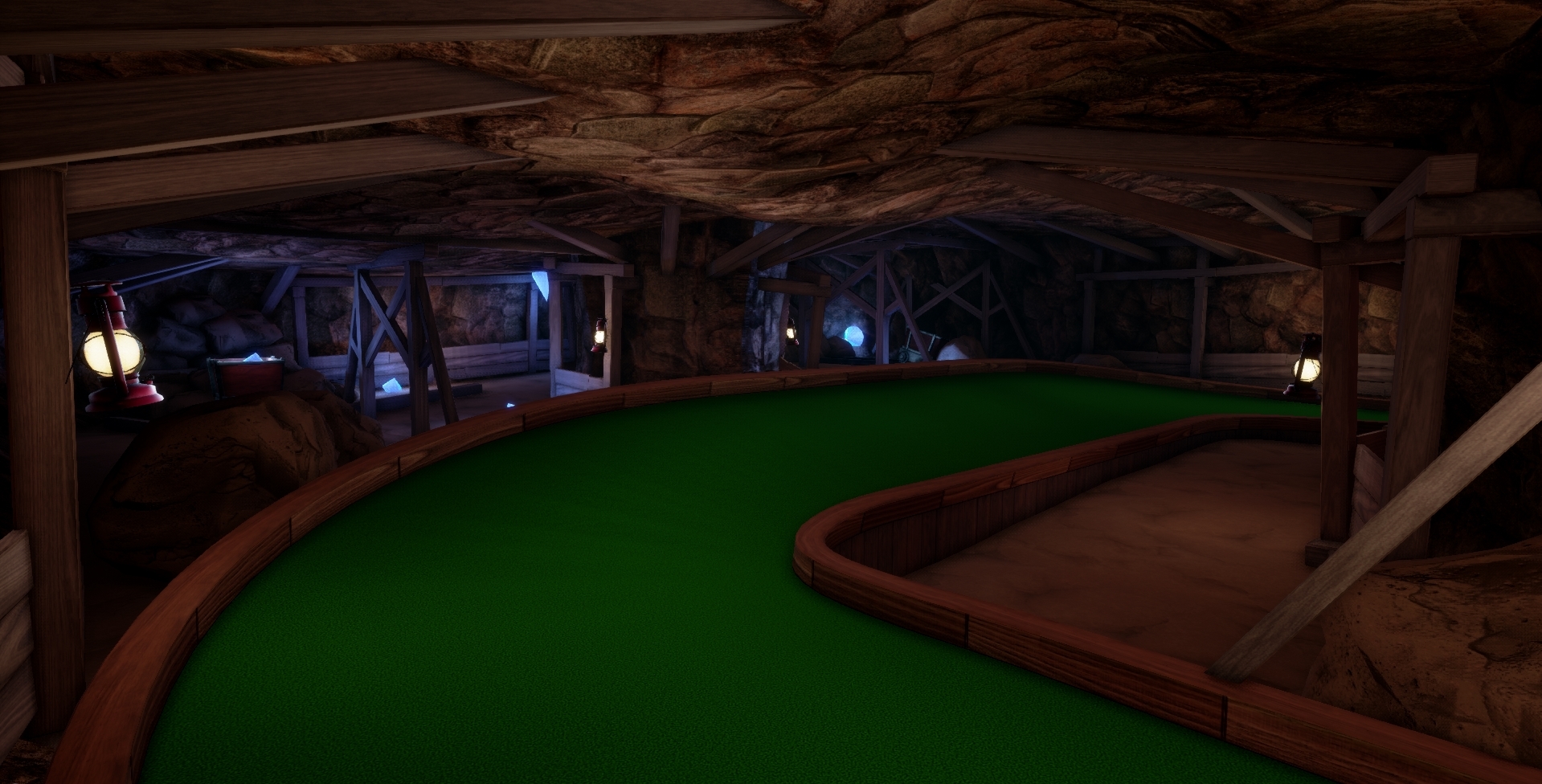 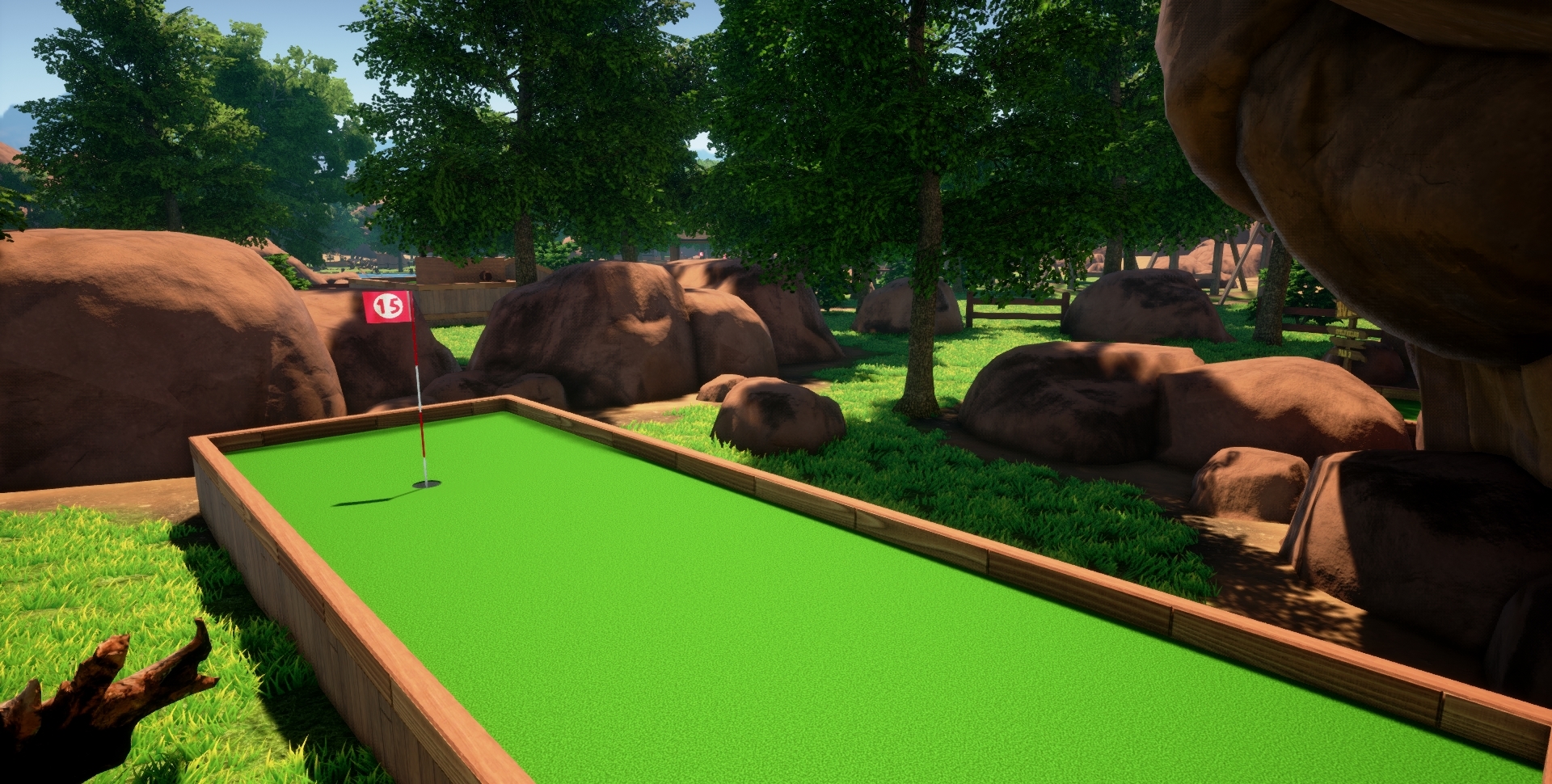 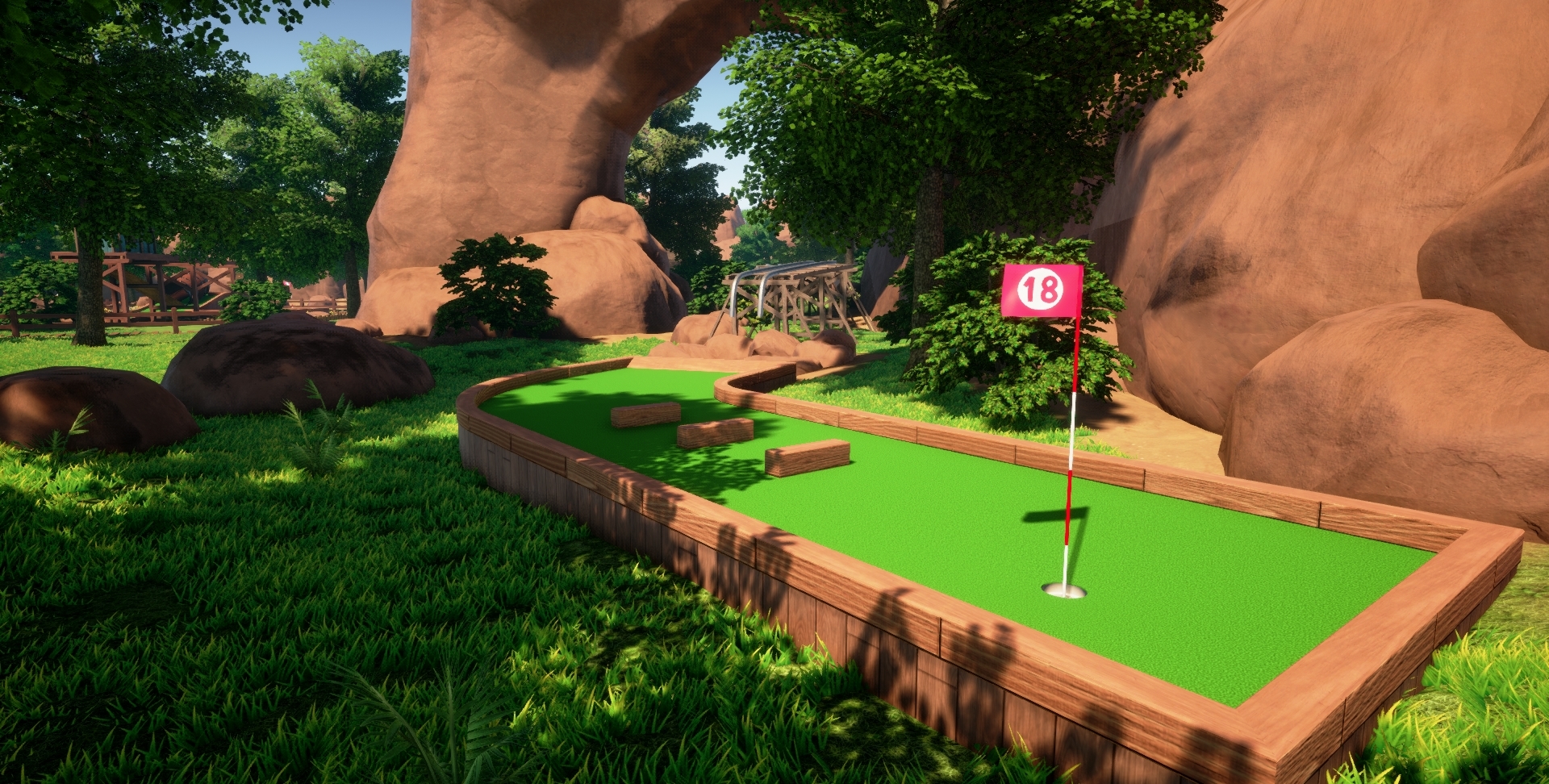 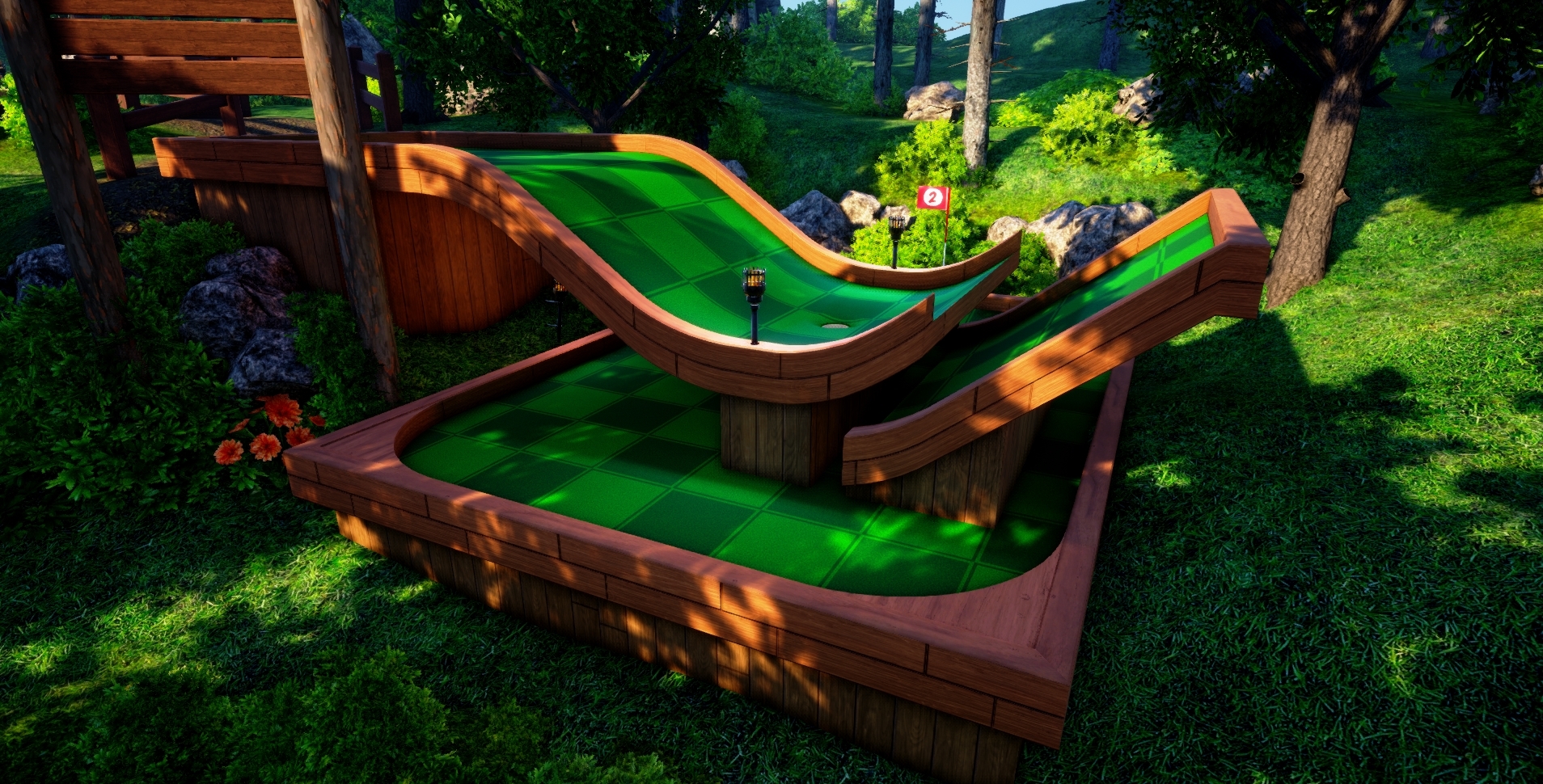 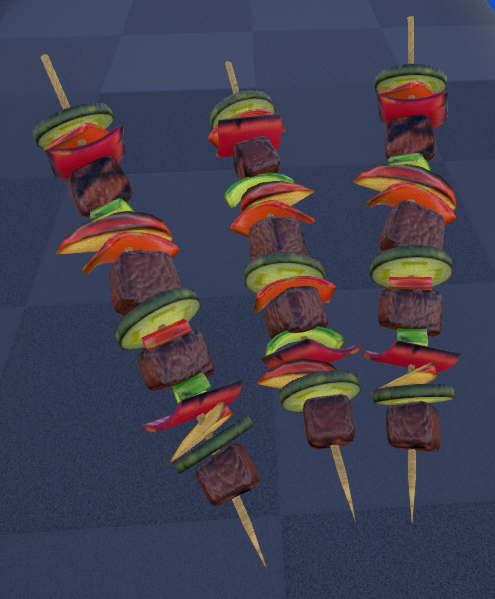 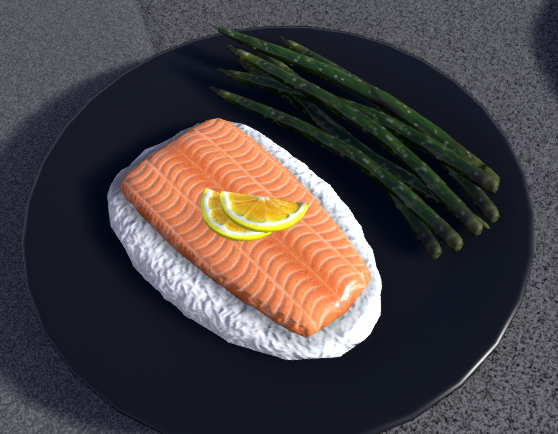 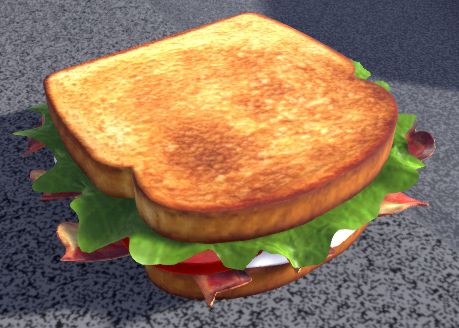 @ThisIsntNath created an updated version of the Plaza tutorial video.

@macdguy worked on a redesign of the Hotbar for Condos and Plazas.

That about covers everything that happened since February 10th, 2020 at PixelTail Games.

This all looks amazing! Don’t be stressing guys, take as much time as is needed for the update! We’re excited, but we understand that it’s not a simple process. Really looking forward to vehicles!

excited for the new minigolf map!

woah this was a giant post. also, hyped for vehicles. amazing work as always guys!

I love that skateboard so much, imagine if you could do simple tricks and grind on ledges, benches and rails in the plaza.

What is the song in the Disco Prize ball video? Super groovy!

I’m very excited for the improved Hotbar! Once that hits, may we please have size potions improve functionality? As in being able to simply click one in the hotbar, and to have multiple!

Definitely in support of you guys taking your time rather than send out something super buggy.

Appreciate the hard work you guys are putting into the game!

I don’t really get why Sandbar needed to get renamed but the scooter looks cool.

honestly not feeling the pogostick

it seems unsatisfying to me.maybe a charged pogo stick function like happy wheels?

it’s cause it’s essentially the same as the scooter with different animations, it doesn’t actually work like a pogo stick as that would need a whole new system, but perhaps this could be something for the future?

Never been this excited about food, yet it’s virtual. And I just can’t wait to waste an embarrassing amount of time in the arcade to win all those prizes. Y’all are seriously incredible, but I think we all agree that you should take as much time as you need on this update.

Any way to get a favourites tab for hotbars like we have for furniture?