Hello everyone, and welcome to the Weekly Dev Log for April 20th, 2020, detailing all the changes that have happened since April 13th, 2020. Note: Devs that don’t appear in the weekly log are not necessarily away or not doing work, but may be working on things currently not announced or backend work that doesn’t need to be detailed.

Last week, we released two more hotfixes to add some optimizations, fix some bugs, improve / change Arcade gameplay, and other miscellaneous changes. You can click these two links to see what changed in both Hotfix 0.9.0.2 and Hotfix 0.9.0.3.

Now that most of the issues have been resolved with the Arcade update, it’s full steam ahead on Accelerate.

@JJosh continued working on the Taxi.

@macdguy worked on getting the kart physics and handling down, while also creating systems to handle Kart Drifting, Boost Pads, and working on the overall game loop.

@Wheezwer worked on a carpet asset for “Bedzoom”, while creating a texture for the tree assets.

@Johanna continued working on the new item previews that are themed for each store inside of the plaza. 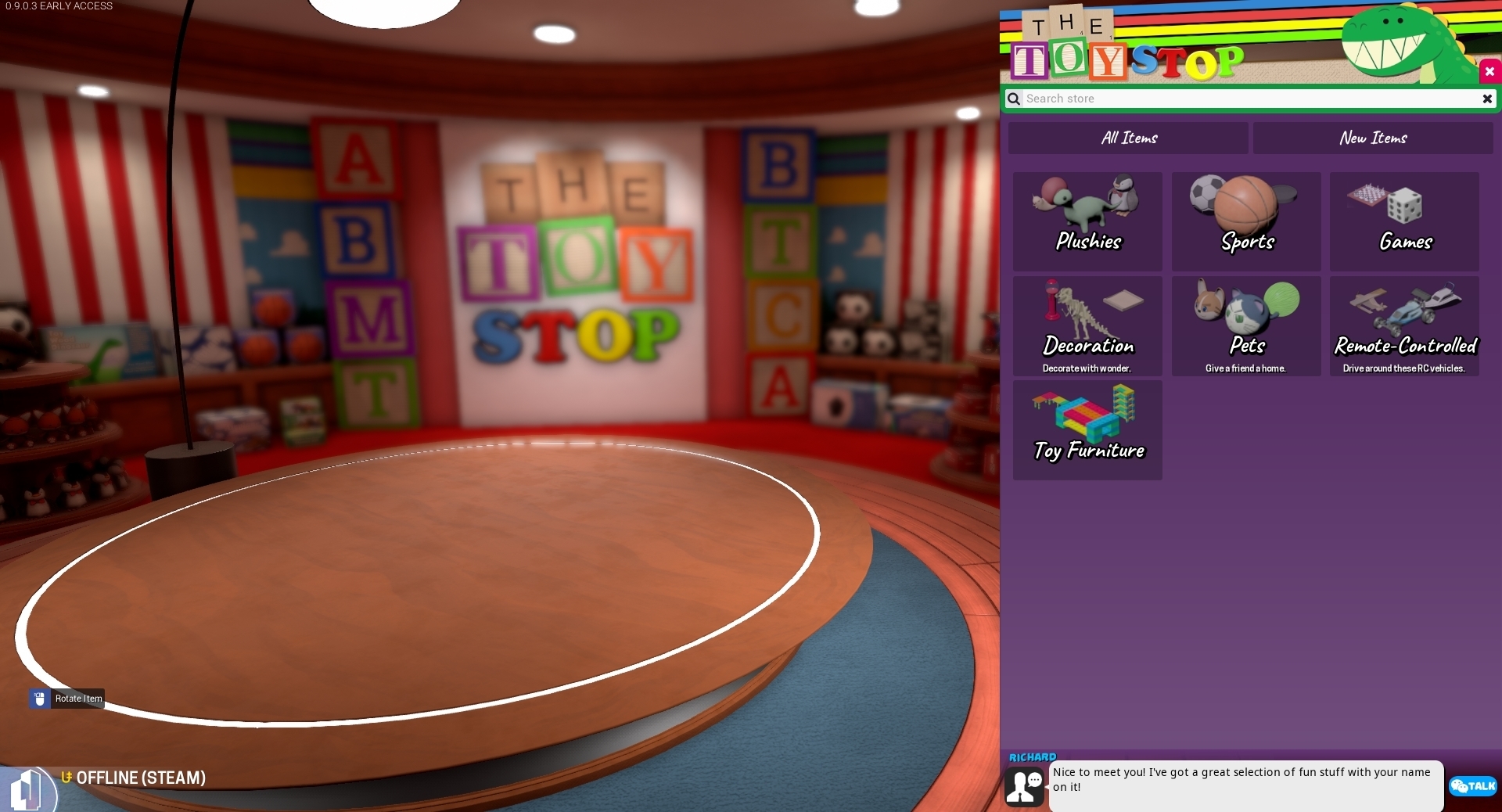 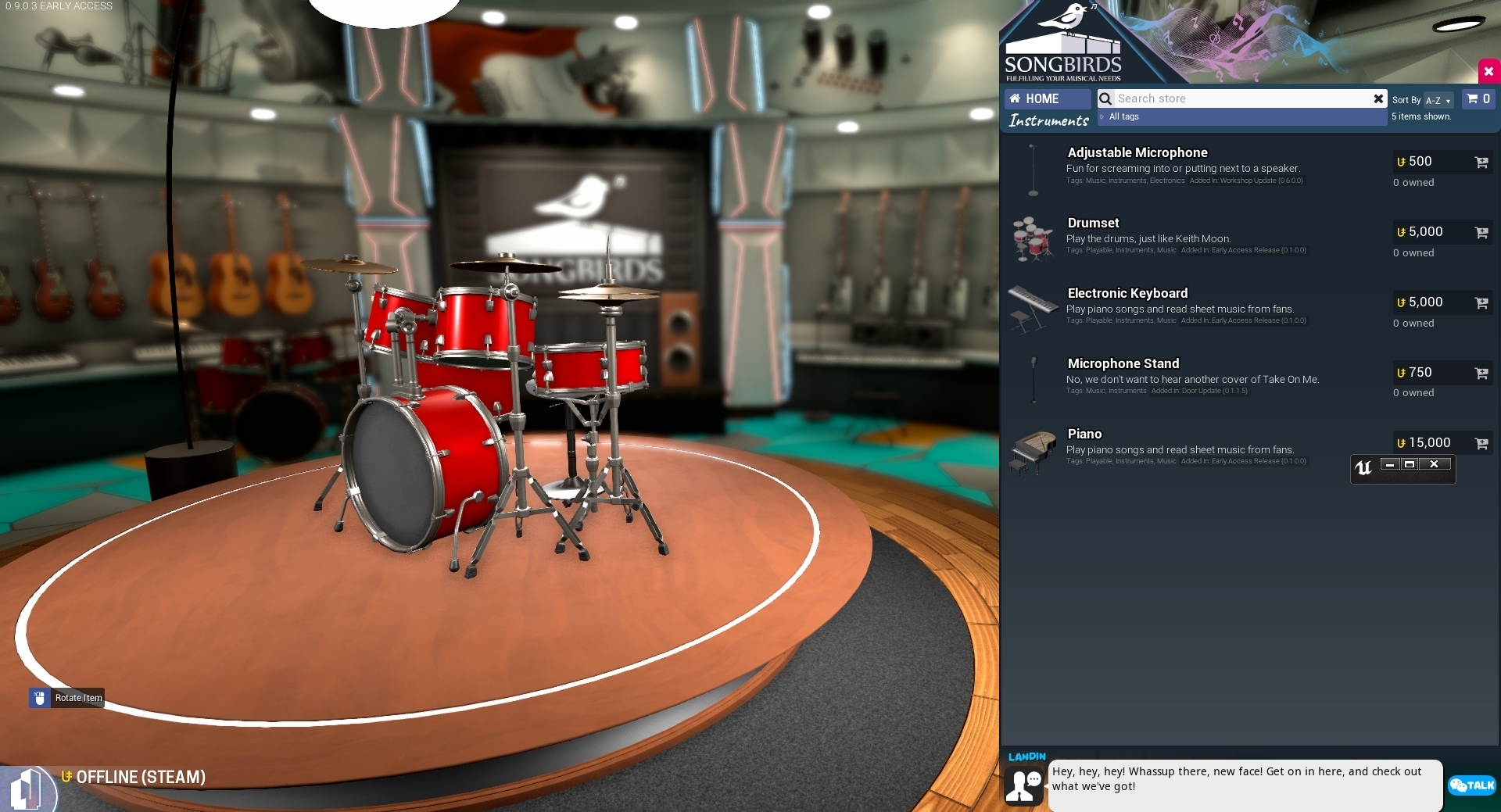 @Sketchman worked on improving some of the old achievement icons. 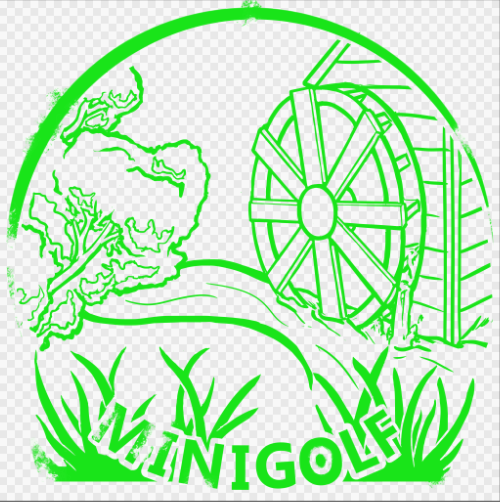 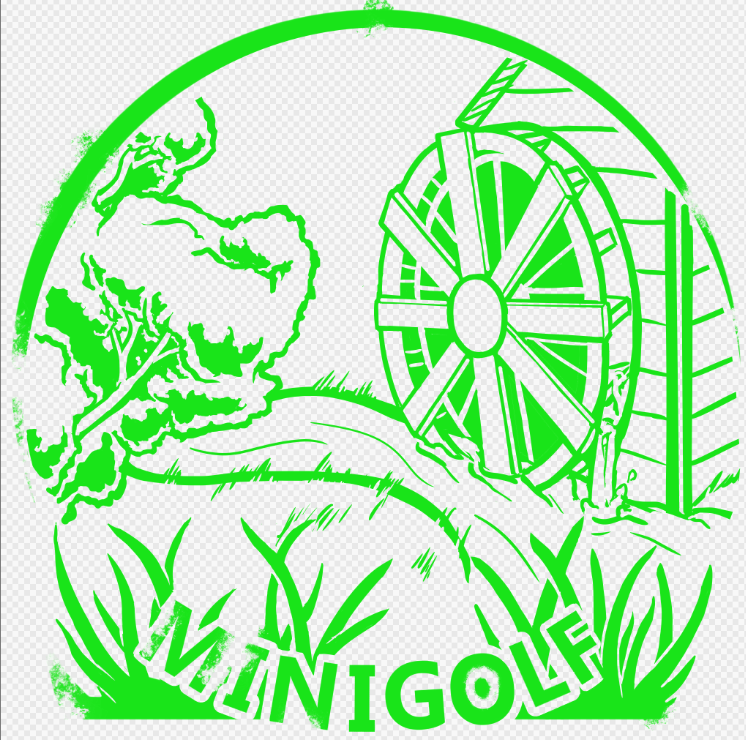 @Caboose700 finished setting up the code and infrastructure for the new Server Browser, getting it ready for it to be integrated into the game.

@Madmijk worked on bugs with Planetary Piano, and fixed an issue where Laser Projector beams would go invisible.

@ThisIsntNath worked on an update trailer for Tower Unite which includes footage of the Arcade.

@Will continued working on music and sounds.

That about covers everything that happened since April 13th, 2020 at PixelTail Games. See you all next week! 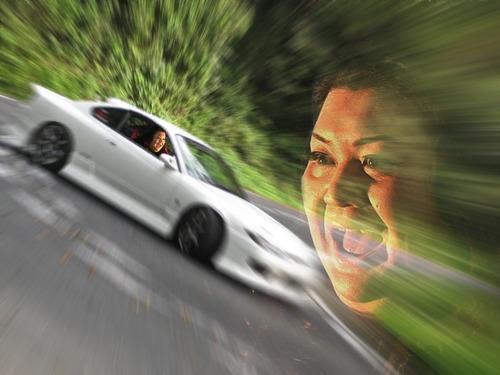 Me when accelerate comes out

Accelerate is coming along nicely! Great job with all the progress, can’t wait for the updates!

Accelerate looks incredible, can’t wait to see how the physics/handling work! Looks like an even faster MK8.

Accelerate is looking great so far! I really hope it’ll have gamepad support though, keyboard controls for driving are kind of a pain IMO.

My thoughts as well. Guessing they’re taking a break to not exhaust themselves in the same environment.

The arcade was planned to come in phases. The first phase has a huge amount of content, and took a large chunk of time, so it makes sense for gameworlds to get some attention now. I believe the devs have said they may trickle arcade games in here and there though.

The shop previews are gorgeous! I’m looking forward to that~

Accelerate is definitely reminding me of the old ToonTown and when they had racing. Can’t wait to actually play Tower Unite’s version.

it’s racetimeeeeeeeee!
Will karts be customizable too?