Hey!
So there’s a strange bug with my game right now, i can’t speak with anyone ingame Tower Unite. Mic works in all apps like Discord & Windows and i hear myself while doing the Test in Steam Voice. Only problems in Tower unite, i’ve tried reinstalling the game without success, restarting PC and restarting steam, disable all other microphones except the one i want to use. What’s up?

To be able to speech with friends 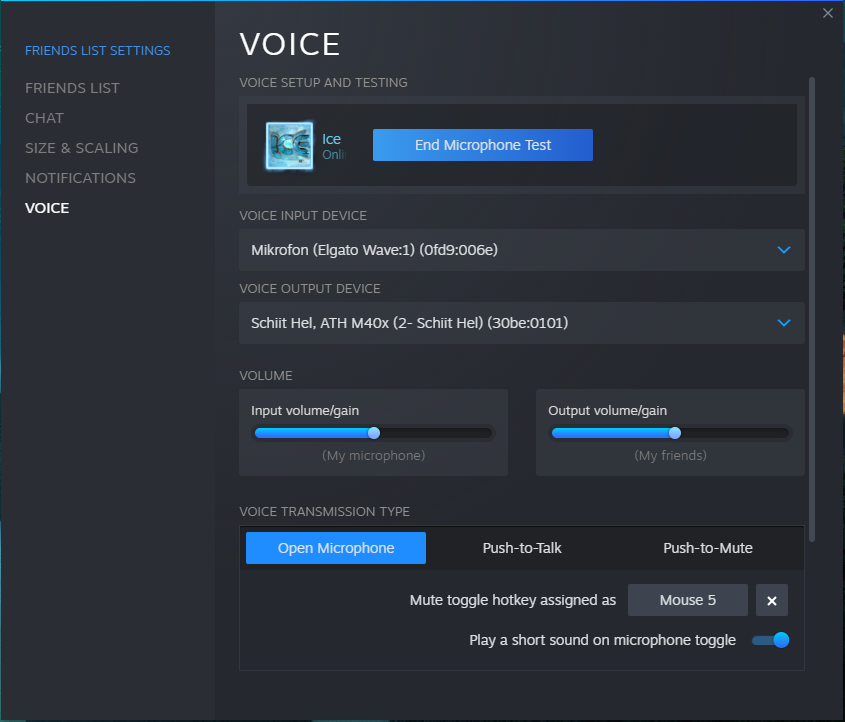 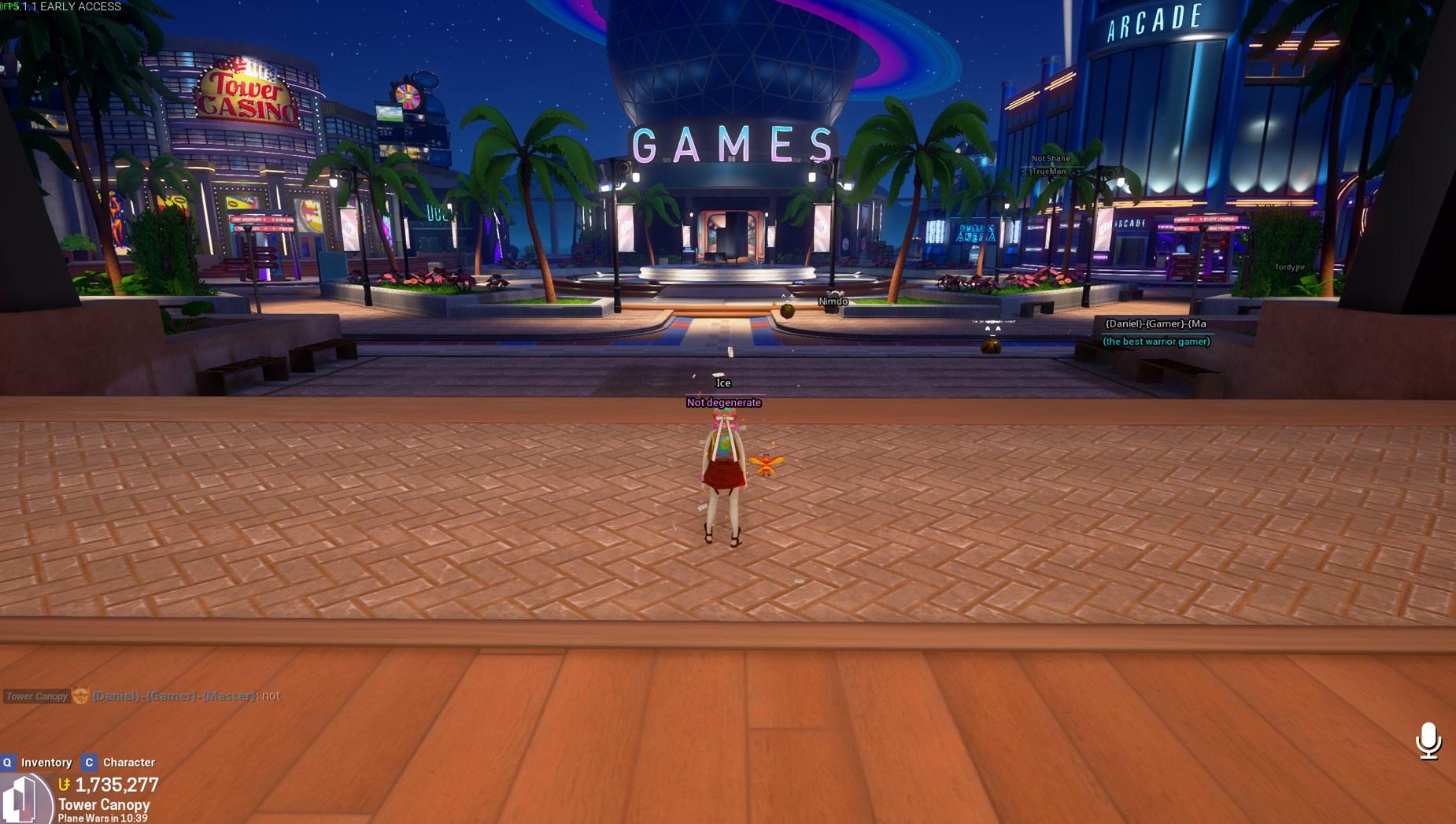 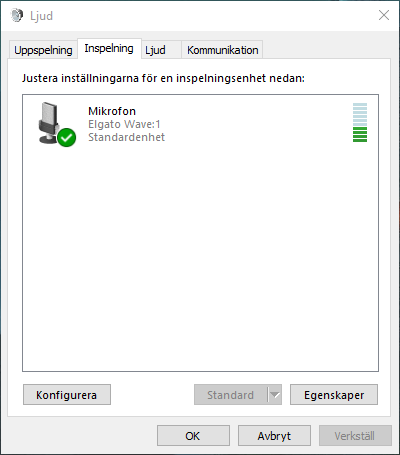 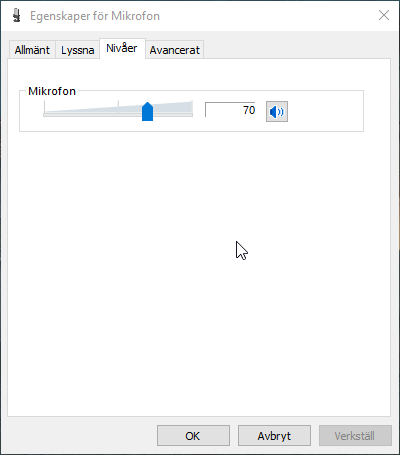 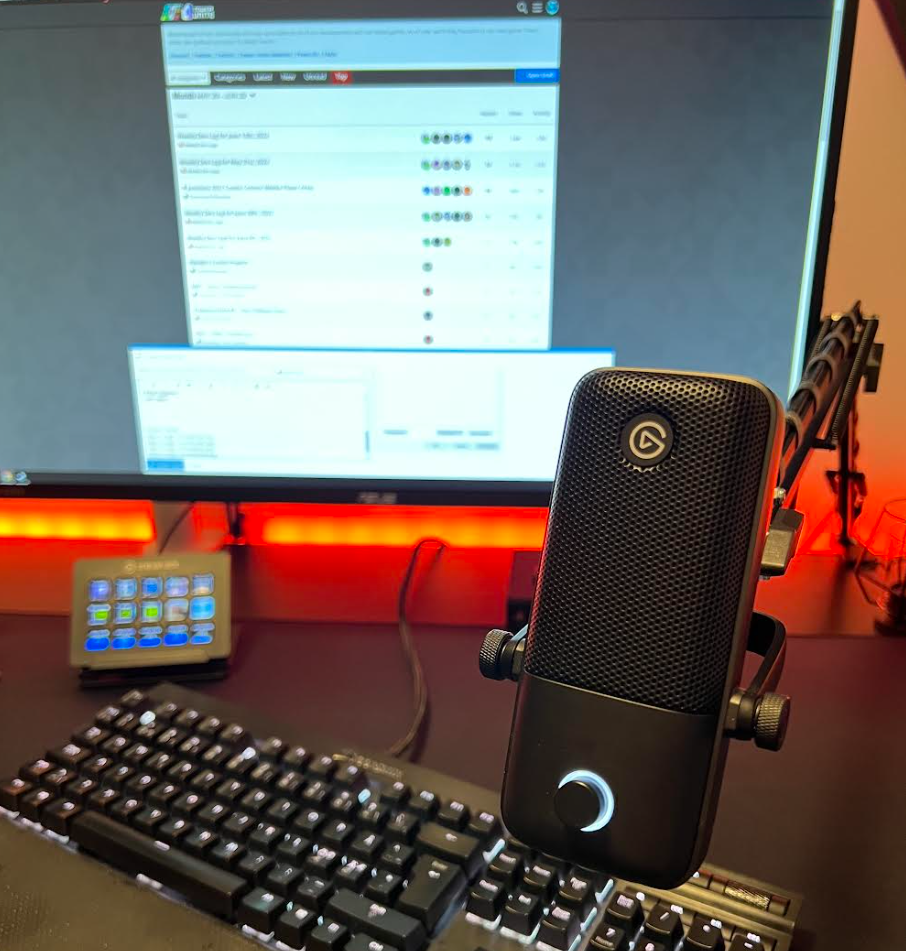 Would appreciate some help… i guess

Why can't I talk in game?

Based on the account listed on your forum profile, you’re temporarily banned from using voice chat.

Quoting this from the other post just for reference/keeping it together.

Well if this would be the case then, why dont i get a pop up or anything about this information? How long would this last? Whats the reason? This just raises so many questions.

I’ve never been chat banned, but I know text chat bans will show it in a red section in the text chat box. I think those usually just show “Inappropriate Behavior” for the reason, nothing super specific. Not sure if the same applies to voice ones. As for when it ends, text chat bans also show it in that section, but if voice ones don’t make that popup appear I’d say give it until the end of the week and if it’s not gone by then it might be a month.