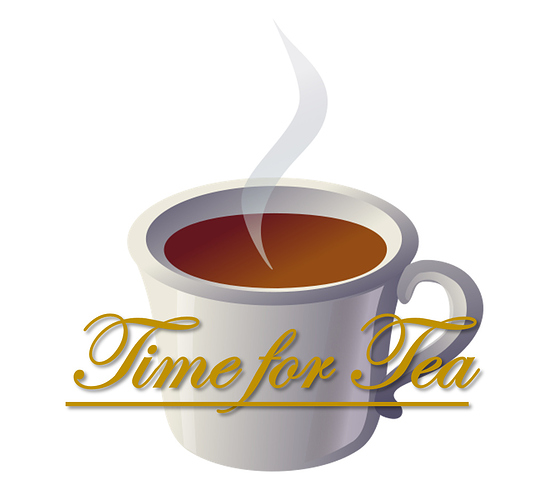 Welcome to Time for Tea, this is a talk show designed for mostly European Tower Unite Players, but anyone from all around the world can come if you like!

What is it about?
This is an generic talk show where I talk about generic stuff that’s on my mind, and I usually have a guest on board.

Where is it hosted?
My condo, The Generic Condo. If you see the title “LIVE: Time for Tea at (TIME)” then you’ll know it’s running. Head on over to the Talk Show building which can be accessed by Teleporter or by foot.

Who is streaming it?
The plan is to have @Alexer_Zoderia stream, however if he’s not available on a live day then I will have to find an alternative streamer.

When is it running?
The planned days are either Fridays, Saturdays or Sundays or when I’m not busy.

Why am I doing this?
Most of the Tower Unite players are American so timing is an issue, that’s why I thought up a talk show designed for the European players.

You are free to ask questions about this talk show in this thread.

Check out the Agents Hangout community on Discord - hang out with 12 other members and enjoy free voice and text chat.

As of now, the first show is planned for Thursday October 31st 2019 at 8pm GMT for the Halloween special. All will be revealed during the show.

Remember, the first show, the Halloween special is tonight at 8pm GMT.

I hope you got your spooky gear!

Alright. Time for tea episode 1 was a success, The original plan was to have The Lich as the special guest but I went for @drrabbit as he was available.

The next show is unconfirmed for now

I hope you took pictures on tonight’s show! I’d love to see them!

Twas fun, will do again. The time is a real plus as well.

Do you have a Discord server where you announce your next show? I’d like to see a notification when one starts.

Afraid not. I will be using the Prizim Discord until I set one up.

So, who wants to do a Bonfire night episode tonight at 8pm GMT?

I’d be good for that

I’m having to postpone it for another day.

Considering we’ve got Game night tomorrow, how about a nice show in collaboration with this?

Alright I am setting it up for at least 7pm. It will last for an hour

Who’s up for a Christmas Special on the 23rd of December?

Alright, considering there was no Christmas Special, how about a New Years special to make up for it?

Party starts at 11pm GMT on the 31st December

Also, I have a discord server set up!
It’s still under construction so experienced ones can help me.

Check out the Agents Hangout community on Discord - hang out with 5 other members and enjoy free voice and text chat.

I’m concerned about how many would be able to go to this. Most I would assume will be with their family at this time. Maybe sometime earlier that same night?

Well I can do earlier, like 9pm or something.

If it was 9-12 I think that’d be neat, I’d definitely be able to attend then.