[ul][li]A new checklist named “Changes” has been added to the card.[/li][/ul]

Add damage notes so we get that sick feedback 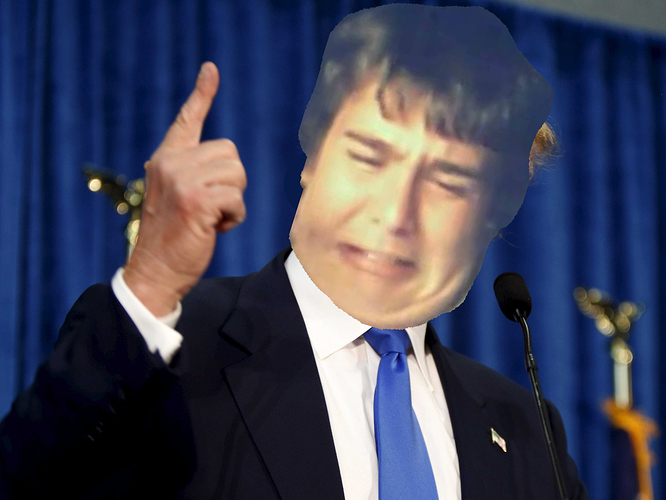 i think it was never great

I think it was great as a general concept, but it didn’t have the tested and refined mechanics like the other gameworlds which were ported from GMT. As such, it’s completely new territory and we really shouldn’t have expected it to be absolutely amazing on release.

It needs to be squeezed to death with love.

Maybe i will finally be able to play this 2nd time…

I think almost noone will play it anyway.

Thank god planet panic is so bad as it stands. Hopefully this will make it somewhat playable

We’re going to build a wall between us Catsacks and the Dogs, and we’re making those naughty dogs pay for it

Are you a dog spy? 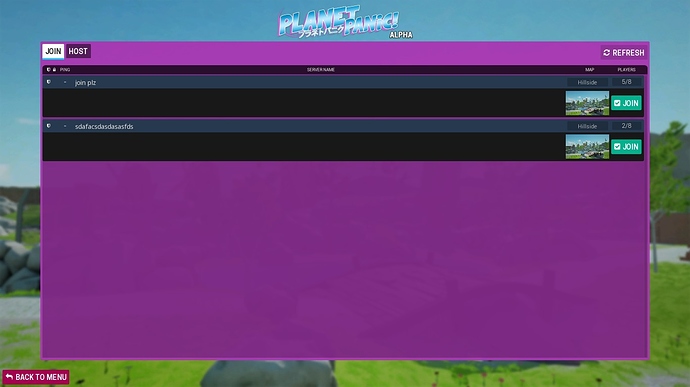