At some point it seems like there was some smoothing added to the dragons camera, so it decelerates overtime when you stop turning instead of just stopping immediately. This feels sorta jank and the smoothing can cause the camera to not turn with the dragon, and instead go the opposite direction because it’s quicker or something, which makes it hard to see knights when the camera doesn’t uhh… turn. An option to disable this smoothing would be epic. Removing it completely would also be fine by me, I know how y’all work.

It’s hard to record this- it’s easier to see when you’re actually playing and half of the frames aren’t missing. 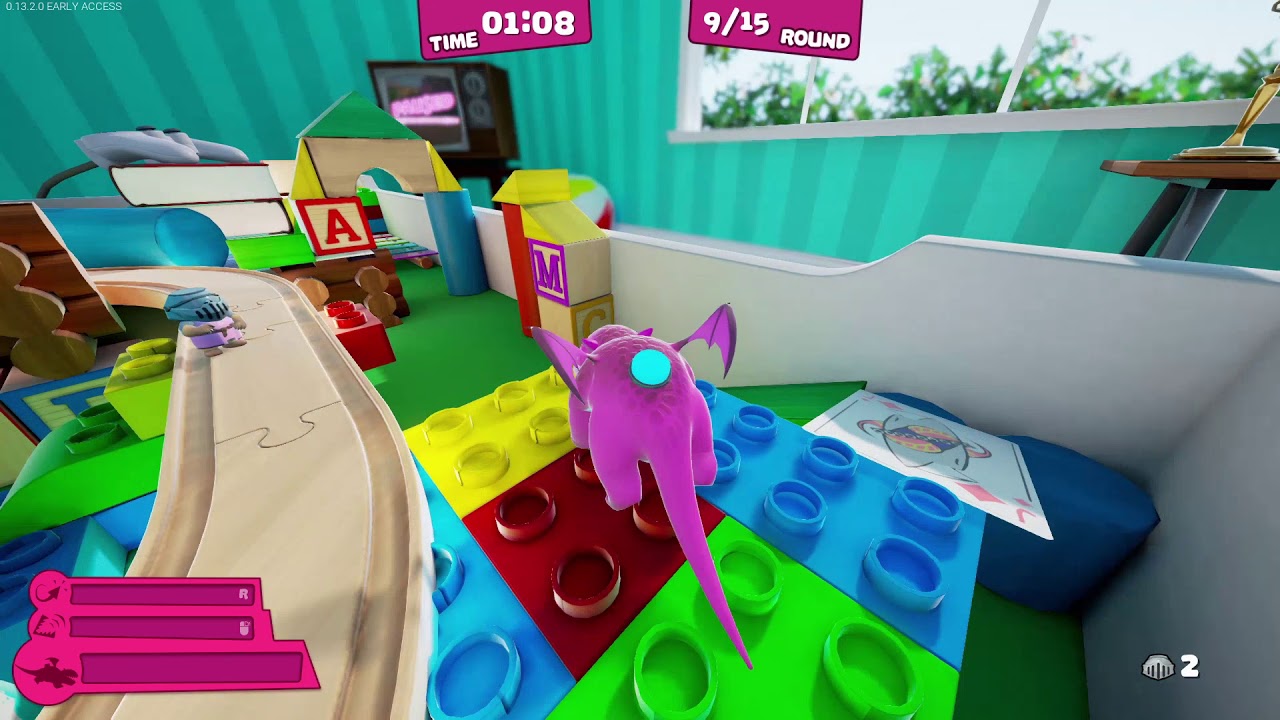 The dragon still turns but you don’t, which makes it feel no good.
An open letter to PixelTail Games - I am cancelling my Patreon subscription
Melonplex March 6, 2021, 3:45am #2

The camera doesn’t seem to do this anymore, so I guess mission accomplished?