There is some hope however, ReactOS, it aims to be 1-1 binary compatible with Windows. They’re currently aiming it to be compatible with applications that run on Windows Server 2003 and below and it has taken them a long time to get to where they are now. (They were stuck on version 0.3.x for over 10 years) But once they get that done and say, make it so that applications on Windows 7 and higher are compatible, then it will be a really compelling option.

oh yeah I completely forgot about that OS

Trust me though, it is nowhere near ready for prime-time, but it has made good progress in the past few months.

last time I saw it it was pretty broken, also just wait for microsoft to take that shit down using some sort of excuse like there using Microsoft’s binary 1-1 or some shit

Even though such an excuse is bullshit because they aren’t using actual Windows binaries. If they were to do that, then WINE would fall as well.

This is a massive company were talking about here though, anyway let’s hope this kind of thing keeps being worked on.

We both know how massive Microsoft is, but let us not forget that there is at least one large company on our side when it comes to Operating Systems, Valve.

Apparently it is possible to turn off Cortana in the Anniversary update. Just go to Cortana’s settings (not in the settings app, through Cortana) and hit “Sign out.” The new update made it possible to only be signed into certain apps so this shouldn’t affect anything else on the system.

Honestly, if Windows 10 didn’t have the baked in spying to the point of malware, baked in adware, mandatory updates, constant cloud service integration, locking down of features for power users and network administrators, the current execution of the Universal Windows Platform, and some aspects of the Metro UI, then I would say that Windows 10 is an OS worth at least considering. Now there are a multitude of features I would add as well such as customization of the UI, but that would take a while to explain everything.

windows 10 as an OS is pretty solid but do you really want an OS that comes pre-installed with spyware, adware etc? Not to forget that it’s a bitch to disable seemingly turning back on settings that you disabled

i dont hate windows 10. i just hate how it spies on us (although they made it easy to disable it) but i dont want to lose the option to disable Cortana

Solid? It was very buggy when I used it, probably because Microsoft fired all of the QA testers and made the developers/normal users take their place. But yeah, I had to install a 3rd party solution to made sure that certain settings were “disabled” each time I booted the system. Then again it it could not notice if new settings were added, and thus couldn’t control those settings.

Yeah, but in terms of UI design, Metro still has a LONG way to go. It’s to the point where I prefer Windows 7’s Aero as well as Windows XP’s Luna over Metro. In terms of actual stability, it’s taken Microsoft back to the days of Windows 9x. (This is from someone who’s used Windows 95, Windows 98, Windows NT 4.0, Windows 2000, Windows Me, Windows XP, Windows Vista, Windows 7, Windows 8, Windows 8.1 and Windows 10)

Arguing with people about these very “dystopian” topics then get’s you a whole load of crap because people think you’re crazy, maybe I am but I would rarther believe in a worse case scenario 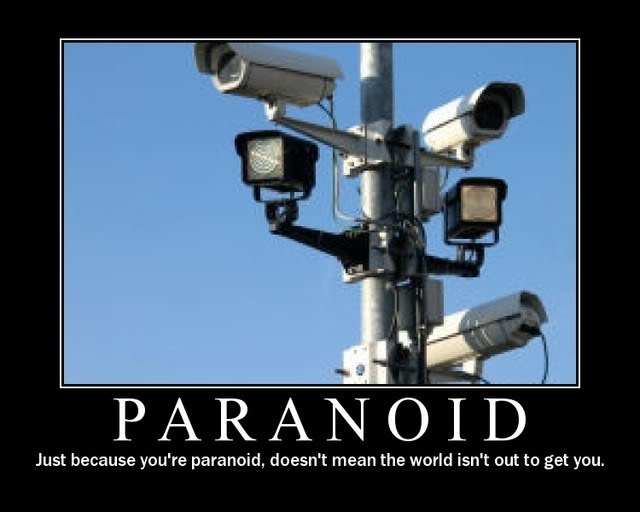 proceeded to close-source or even kill their respective Linux based OS, thus screwing over large swaths of the Linux community.

IANAL but I think if the community smelled IP like important code to be in danger of becoming closed source, they’d legally secure it as necessary. Just like LibreOffice was forked from OpenOffice when people didn’t trust the Oracle deal.

I doubt that code quality would be acceptable.

Look up the Google vs Oracle API case, I think something like this would be more likely.

I’m just glad I didn’t upgrade and started to only selectively install patches after patchday (when the bad patches are patched and I don’t risk breaking my system), now I watch Microsoft showing their true face and enjoy the show.

I hate to say this but I have been forced into being one of those tin foil hat people that I always make fun of, but hey anything to get away or to mock companies and governments bullshit

Yeah, about that. They’re making it so that you can’t change certain group policies anymore.

Microsoft is removing the ability to change certain policies in Windows 10 Pro with the upcoming Windows 10 Anniversary Update.

that’s dumb, even for Microsoft

But you know what else is a dumb thing for Microsoft to do? This:

Then again, Windows 10 has had the ability to remove/hide any program on your system since day 1. But in this case, they’re targeting applications that replace the Windows 10 start menu with a different start menu. (I.E. Classic Shell, Start is Back, etc.)