It’s like 2 am here so I’m gonna make this quick.

##Fall in love in paradise!##
A high school graduate has scraped together money to buy himself a week at the world’s most renowned resort: Tower Unite! The week he spends there will change his life, for better or worse. You decide who he goes after, who he meets, and how he acts to get him in the good with the interests of your choosing!~

All of these interests are willing to devote all most of their attention to you, as they still have a game to develop

##Be Entranced by Voice##
Love Like a Tower is entirely voiced, so that every character comes alive. With typos triple checked, you’ll be thinking that someone is actually what the game says they are and not some half rate voice actor reading off a script. Immerse yourself in a world that is begging to be real!

##Real places, real fun!##
Find yourself in familiar places around the plaza, like the Transit Station, the Theater, the Gameworlds and more! 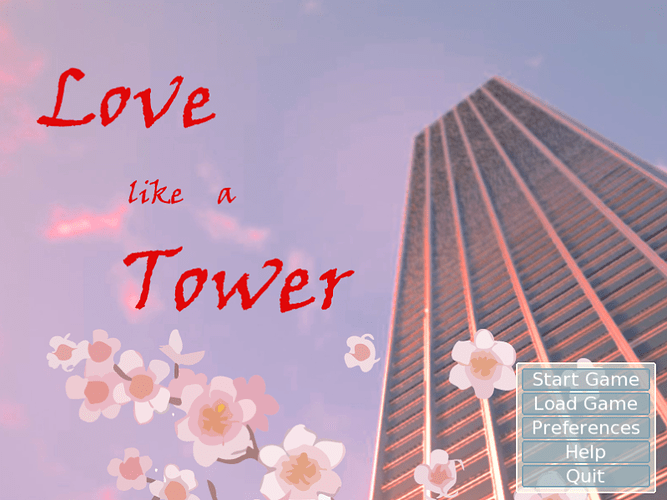 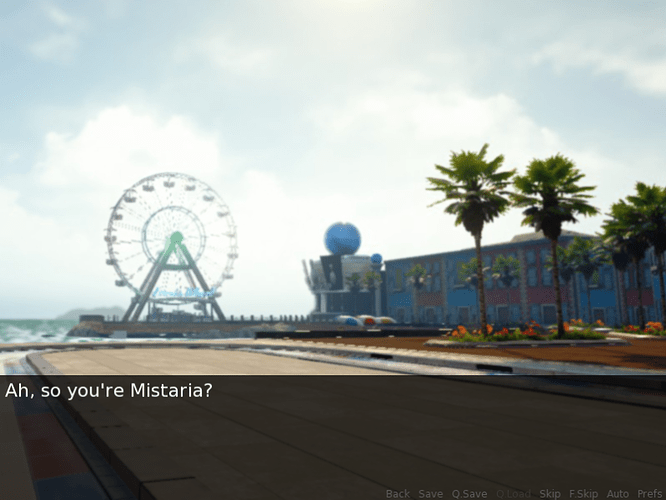 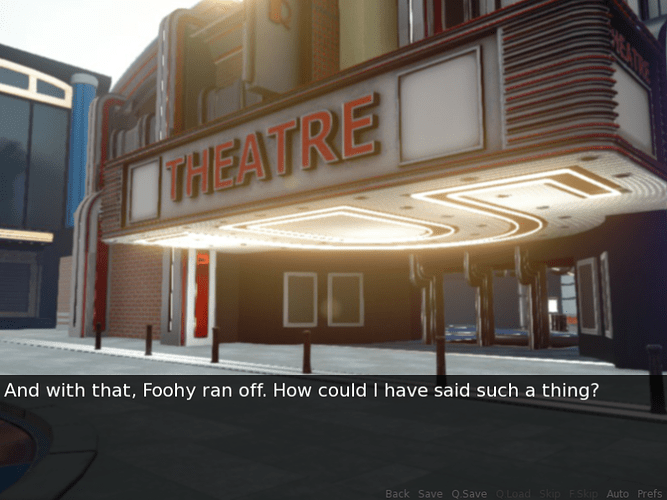 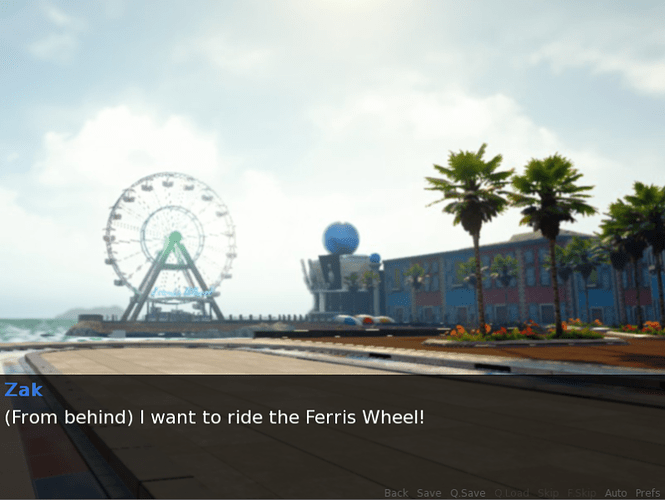 The game runs on Linux, Mac and Windows, and I shouldn’t worry about specs because visual novels are hardly demanding in any sense. 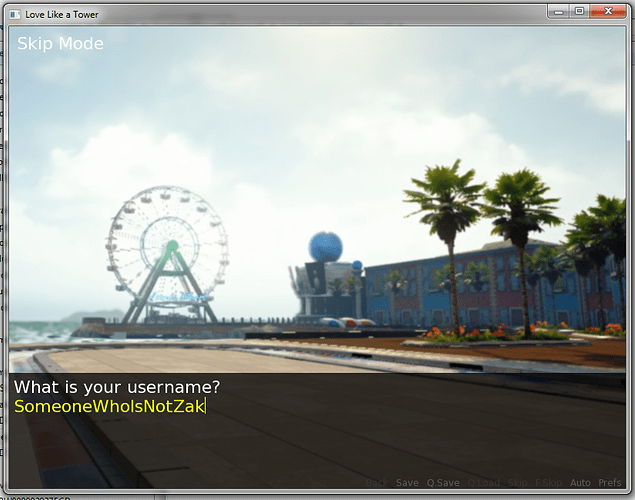 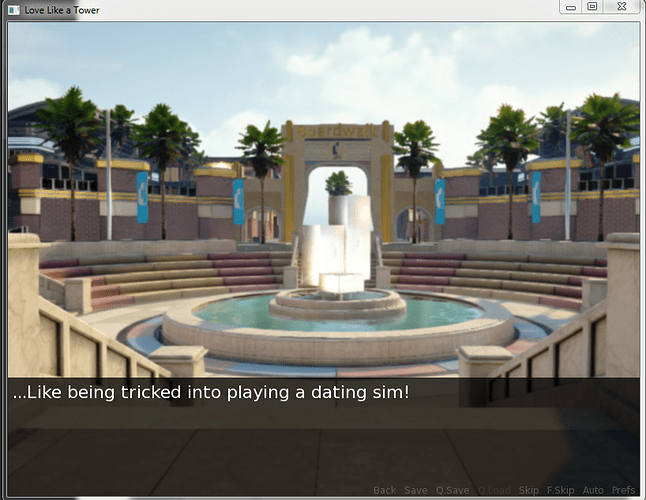 i WANT A SEQUEL

Here I was…thinking there was actual gameplay. 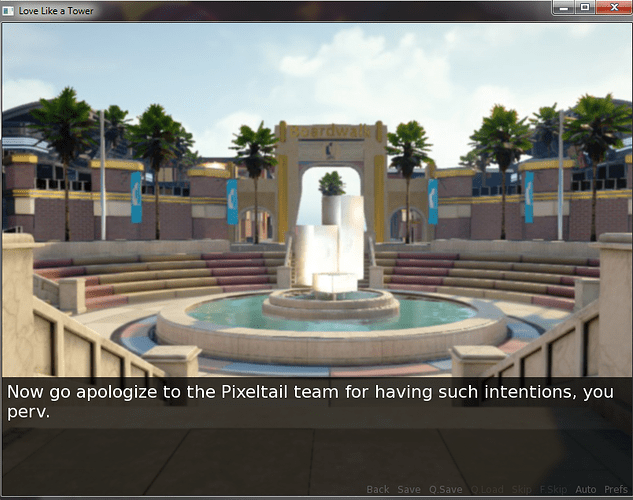 But I am a PixelTail developer. 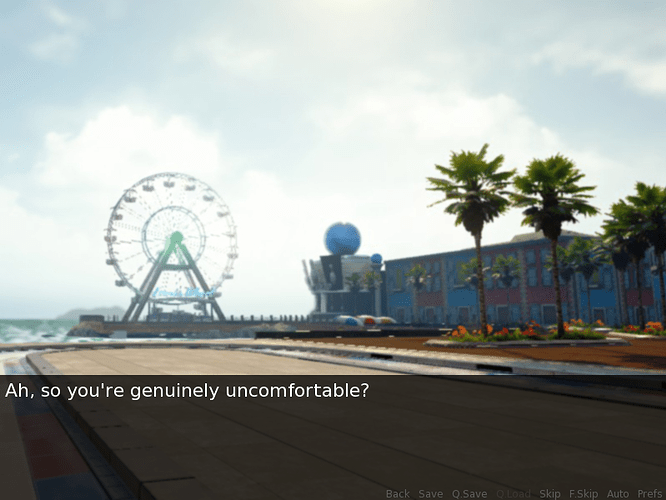 Oh wow this is interesting: 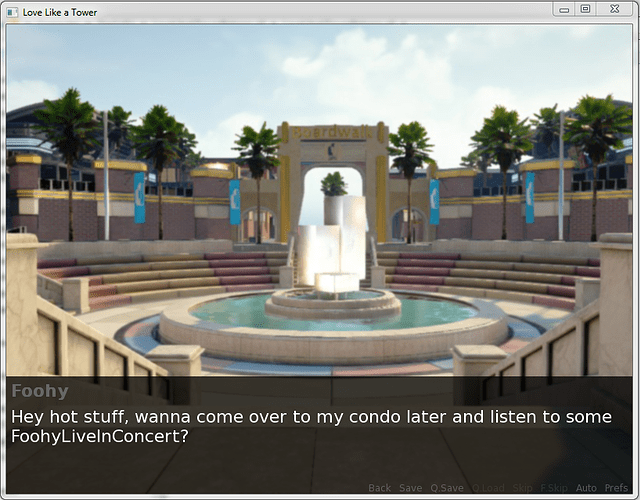 i do not consent

Also, I wasn’t convinced…why would one not include Dongle, the unrealistically photogenic music creator of tower? 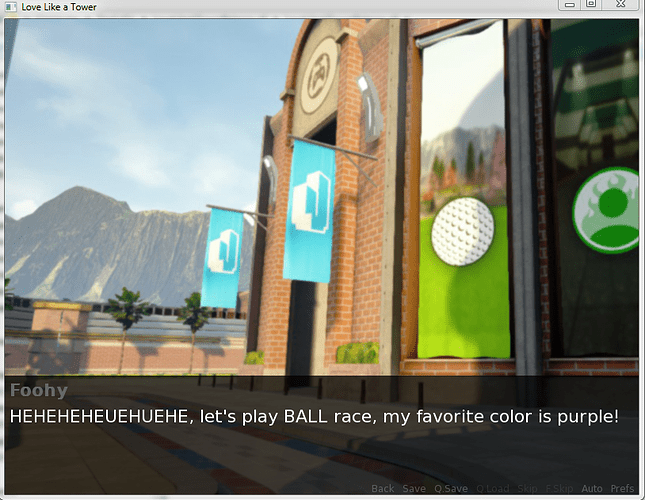 HOW ARE YOU ACTUALLY PLAYING THIS?! Why?!

. Seriously tho, Tower Unite has an unusually amazing community! 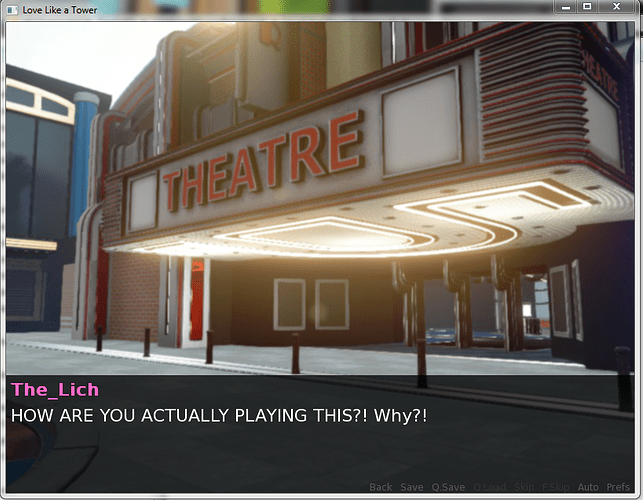 I don’t know if this game is real, or we’re being trolled by not only the Cakemagic, but the devs themselves.

if you make a sequel, put me in it :o