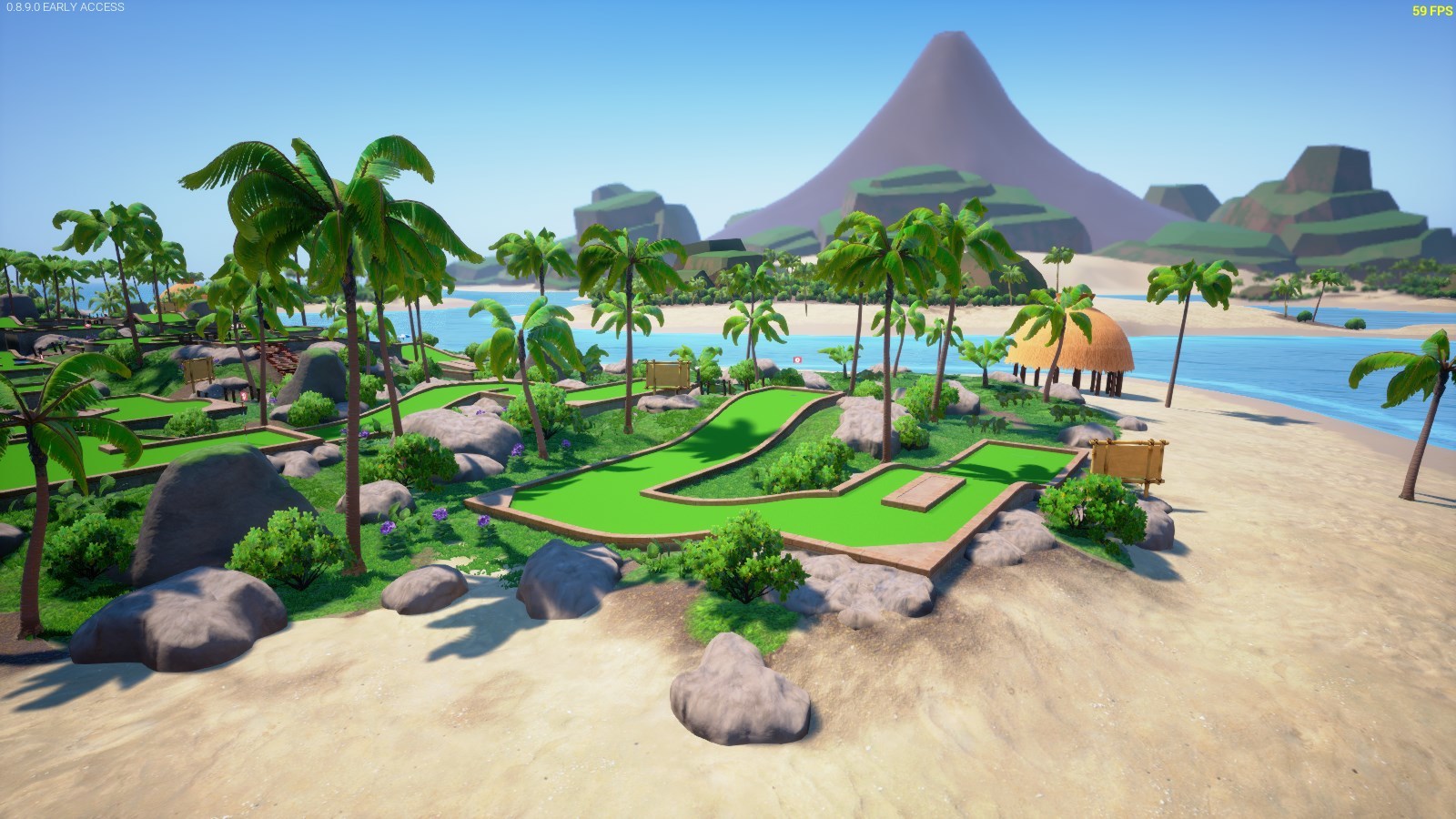 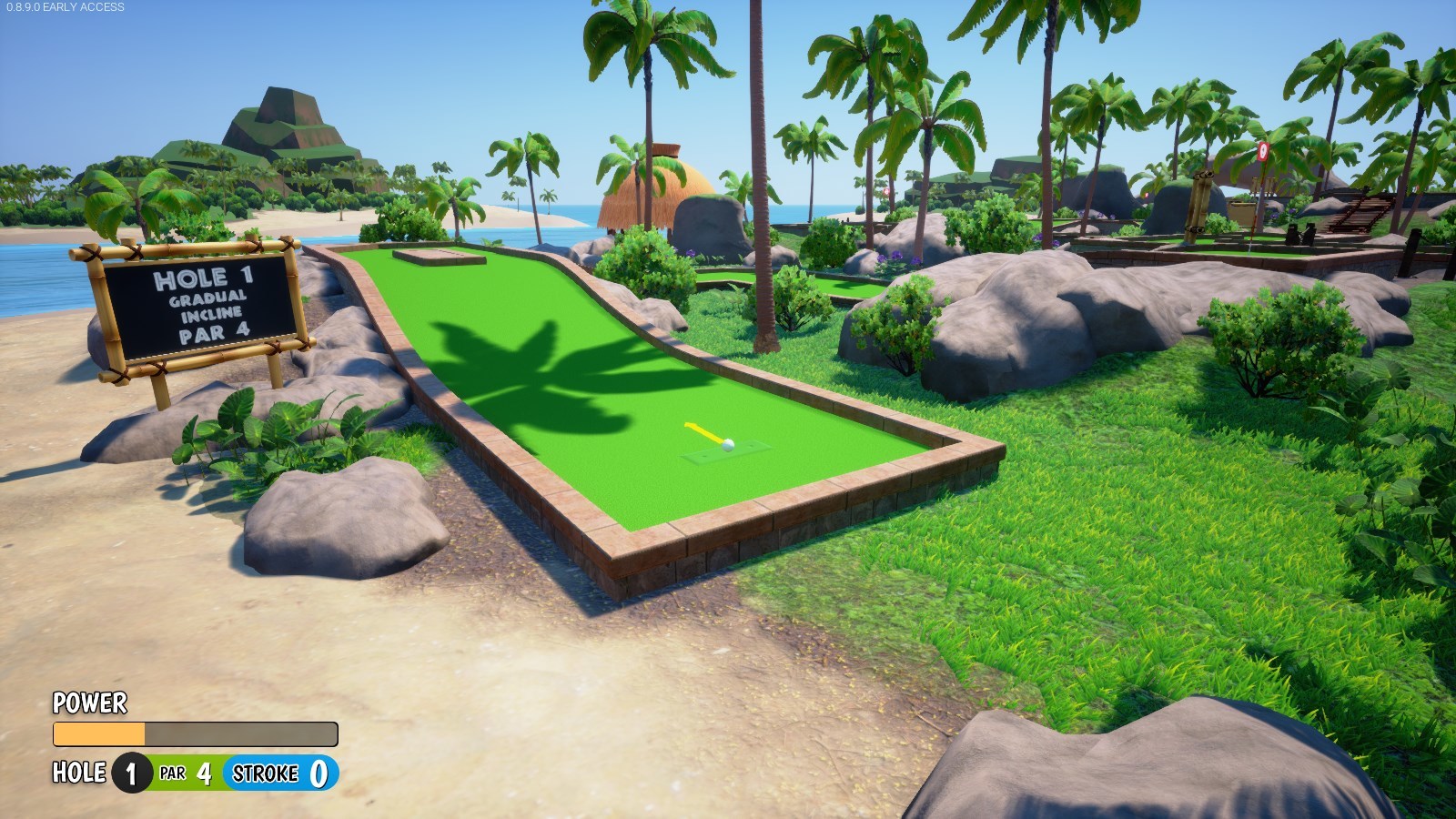 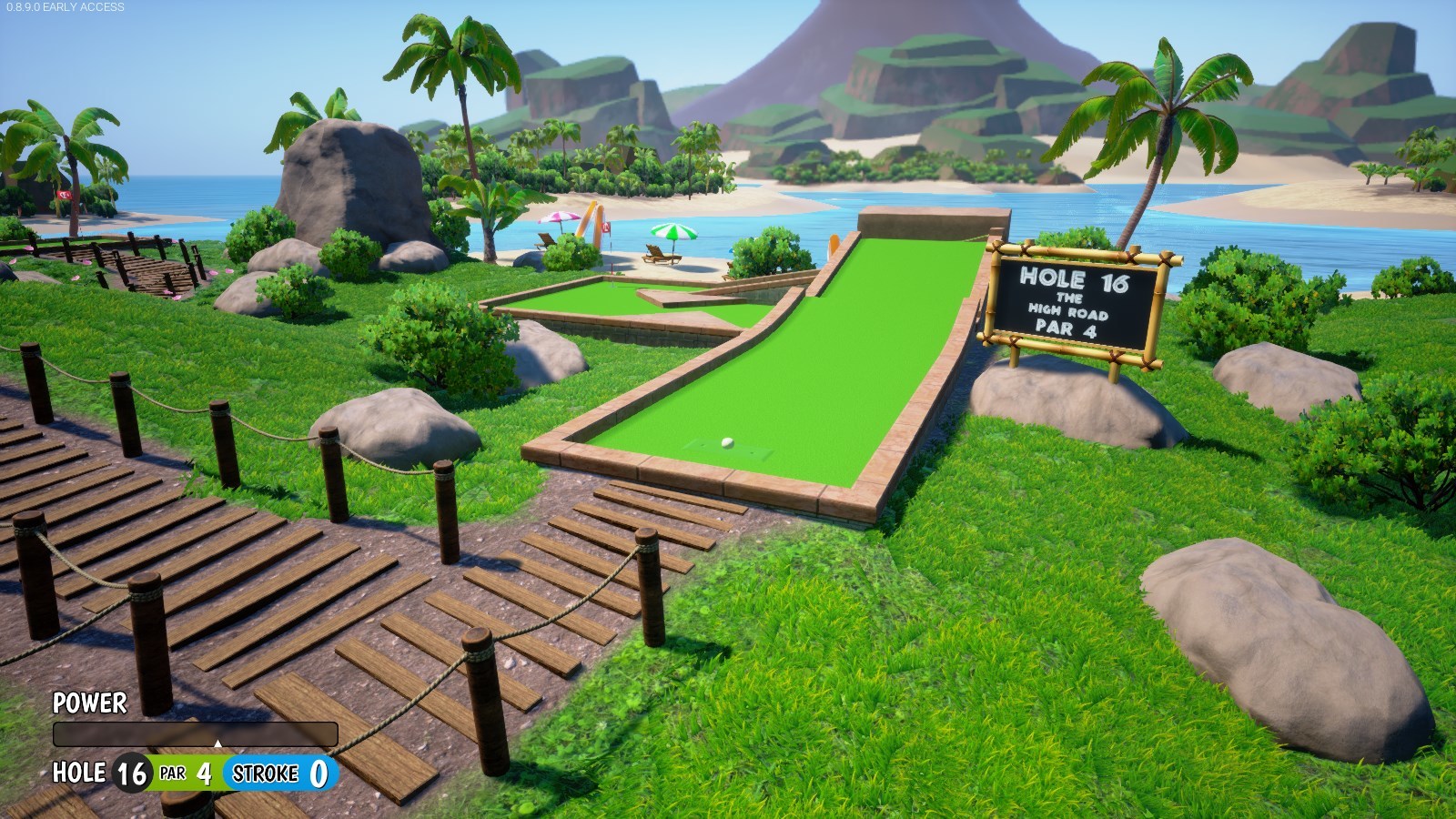 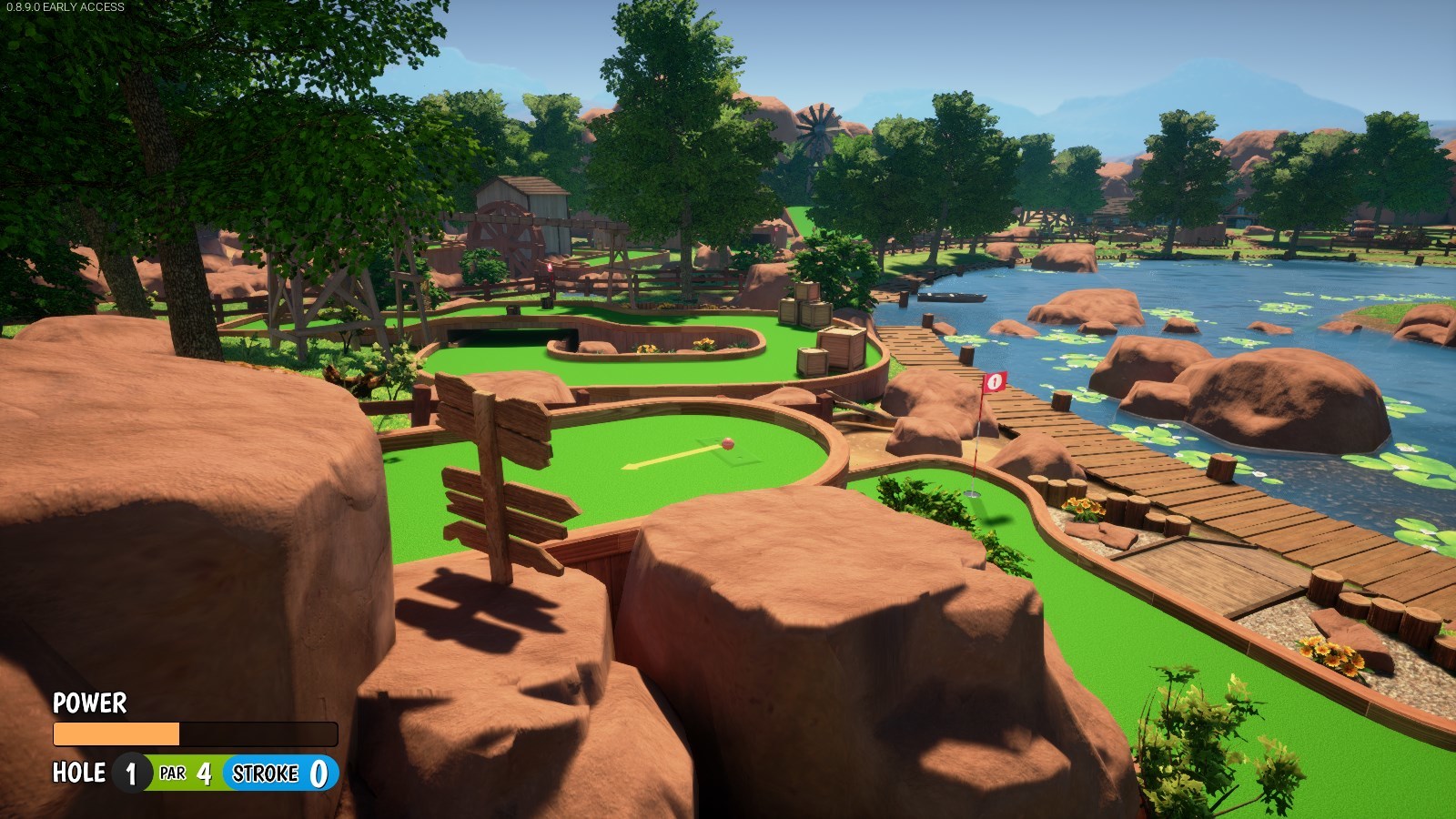 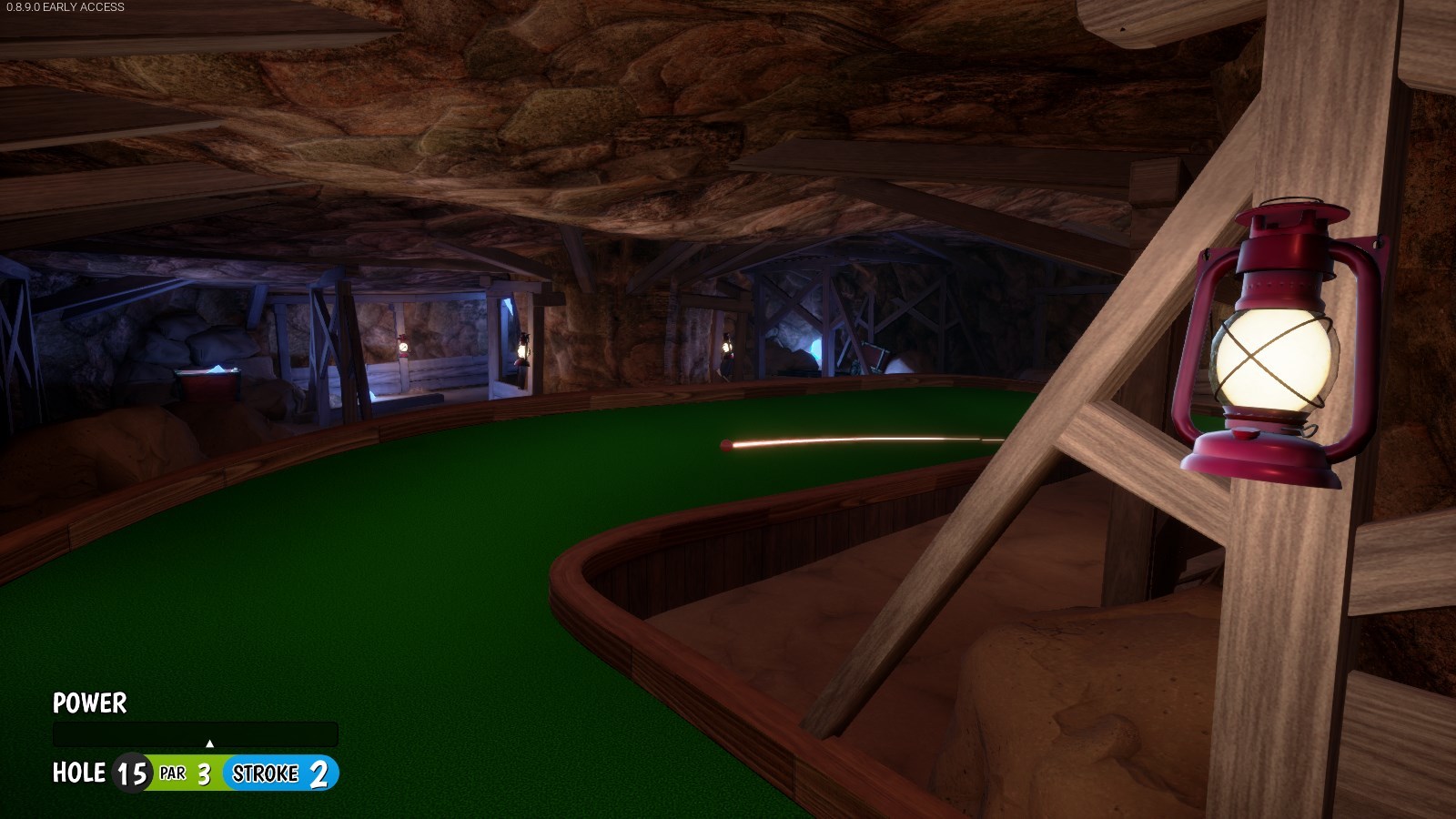 With this update, Tower Unite has upgraded from Unreal Engine 4.18 to 4.20. There were a bunch of optimizations, improvements, and fixes included in this update, which we can take advantage of for Tower Unite. The biggest improvements come from how Unreal Engine handles networking, enabling us to once again have 64 players in the Plaza with minimal lag, and making experiences in Game Worlds much better.

In addition, there were several graphical optimizations made, not only through the engine upgrade, but on our end as well, and during our public beta test, we received many reports from players of FPS increases.

This update just scratches the surface of the improvements from the Engine Upgrade. There’s many more new features and optimizations ready to be used in Unreal Engine to help make Tower Unite run even better, and throughout the next several updates, we hope to take advantage of them.

Due to lots of optimizations done and improvements to net code, we now can have 64 players in Plaza servers! We’ll be rolling out new servers with better hardware across the globe that support this new player count. 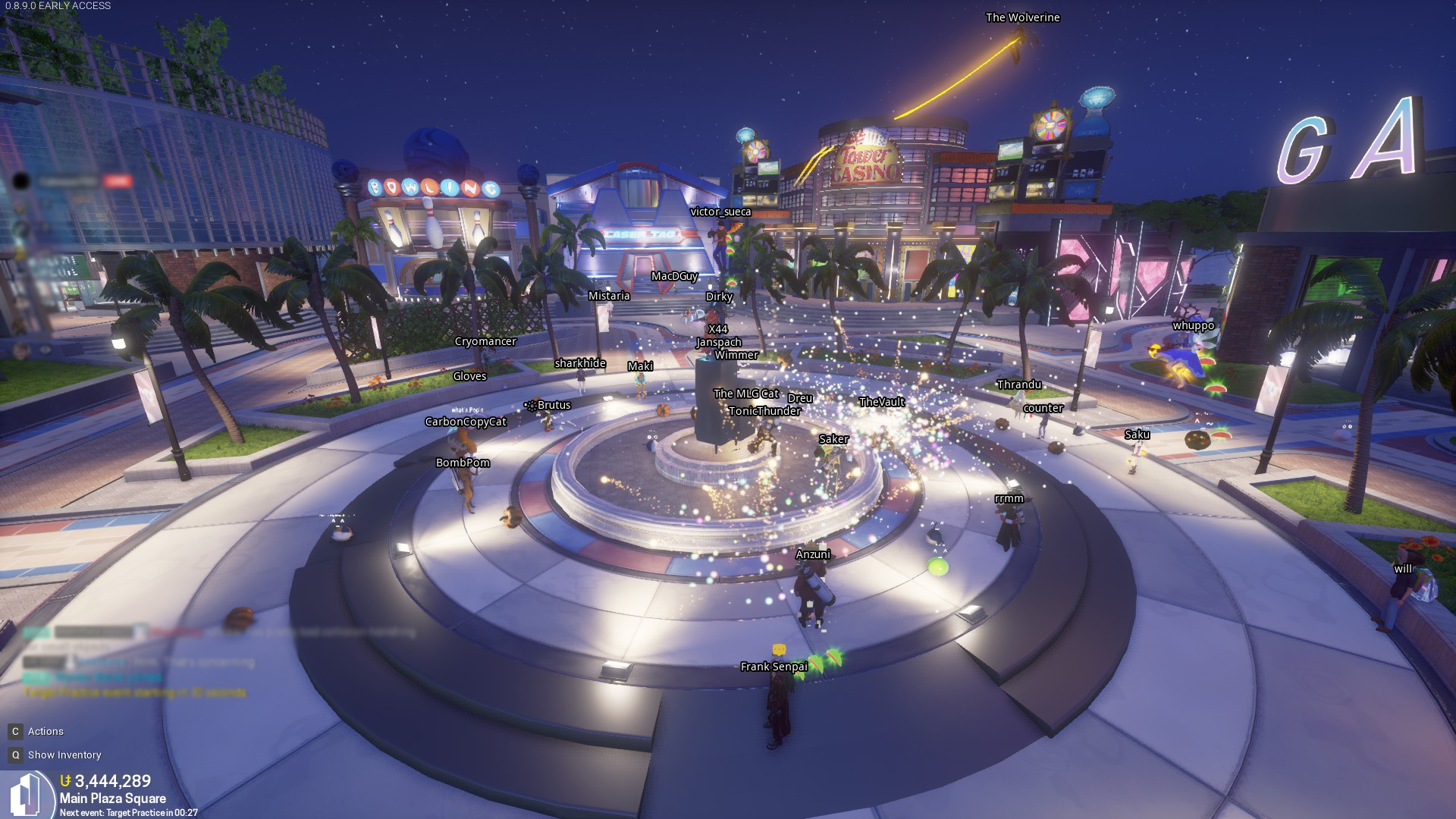 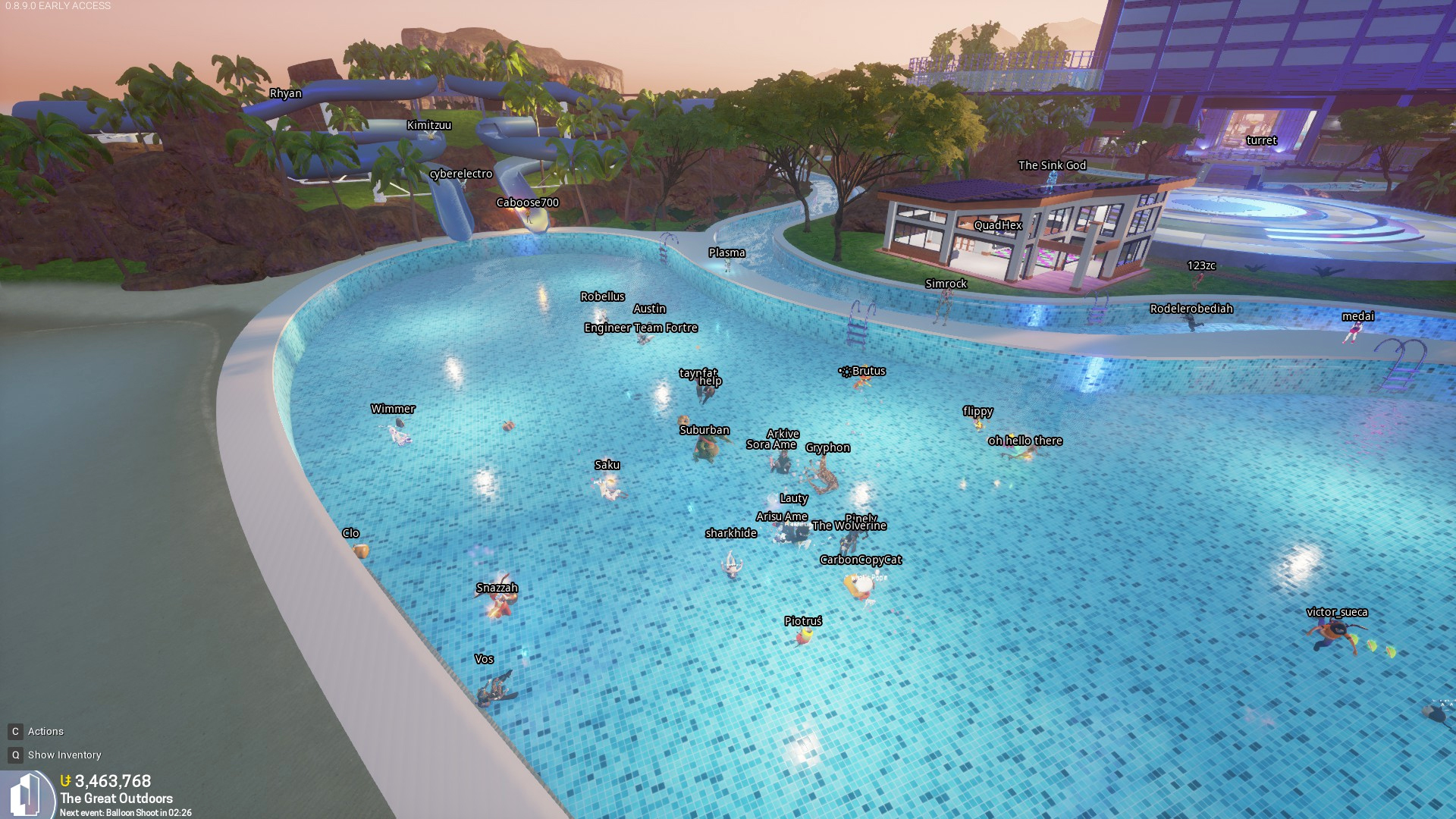 In this update, we’ve made several changes to the player tags. Player tags can now be seen at a larger distance so you can locate players easily in the Plaza. Your friends’ player tags have their own unique color as well!

There’s plenty of settings to adjust as well, such as changing what colors your friends will display and adjusting name tag display. OOOOO, hope it gets pushed out soon!

Ahhhh, I just havent noticed then I guess. I have a game open so it probably hasn’t updated cause of it

Yes. They only post these announcements when the update is actually live.