This update addresses several issues that were reported. This update was primarily to prepare for the achievement update as it has several backend changes.

You can now vote kick players out of Game World servers. Vote kick requires a 2/3 majority to confirm the kick. You can start a vote kick by clicking on a player’s name in the scoreboard and clicking on Request Vote Kick. After that, other players can vote yes or no with F1 and F2 keys. 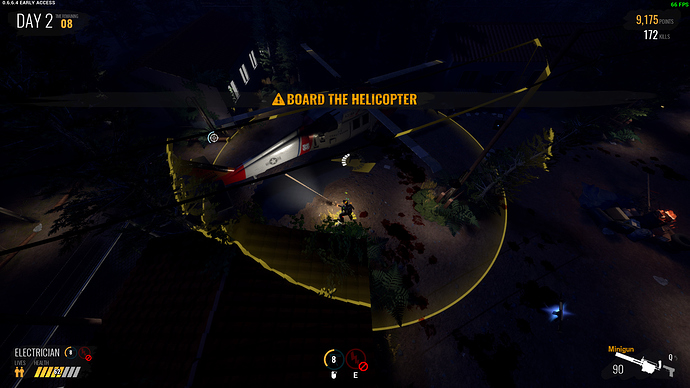