The issue with Two Sided is that we can’t toggle it off/on in real time. It has to be a new material we create. Which means, we’ll have to make a non-two sided material for each glass. 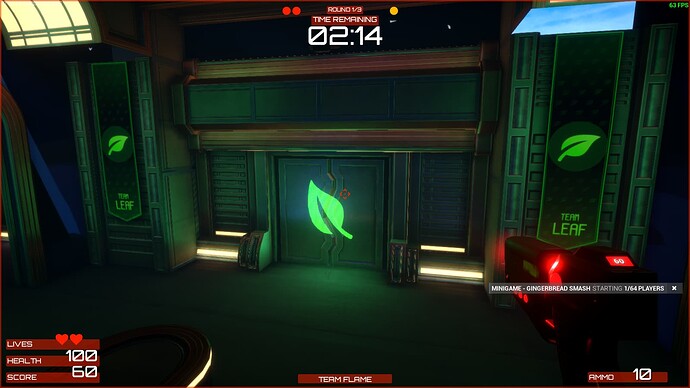 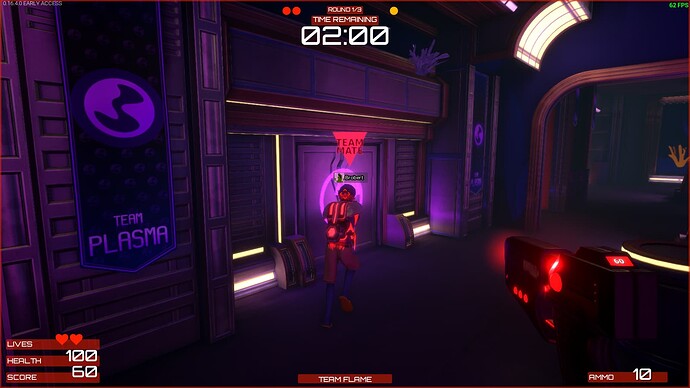 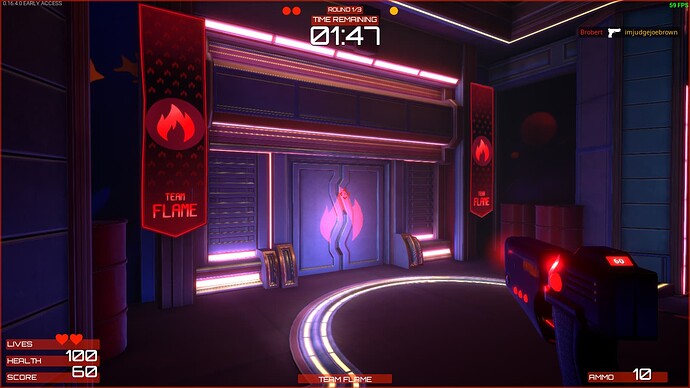 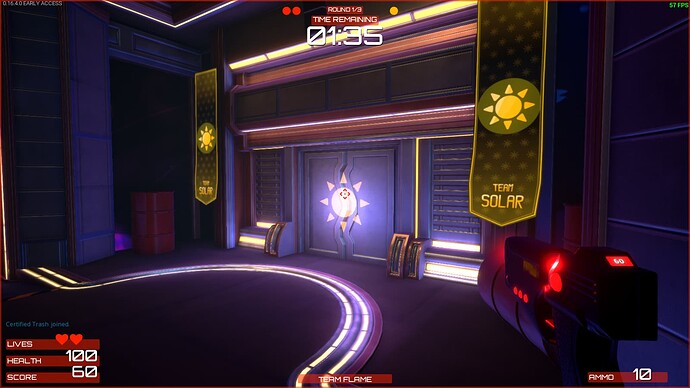 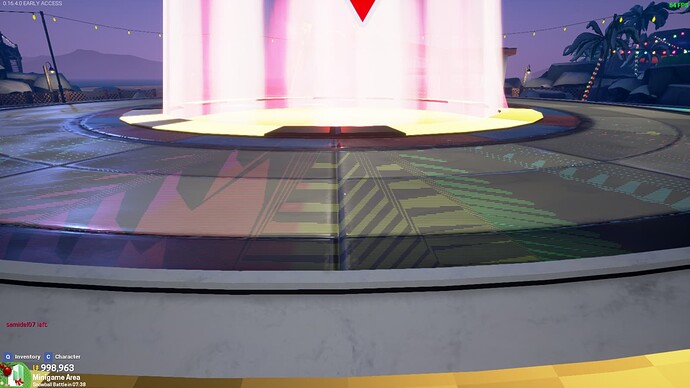 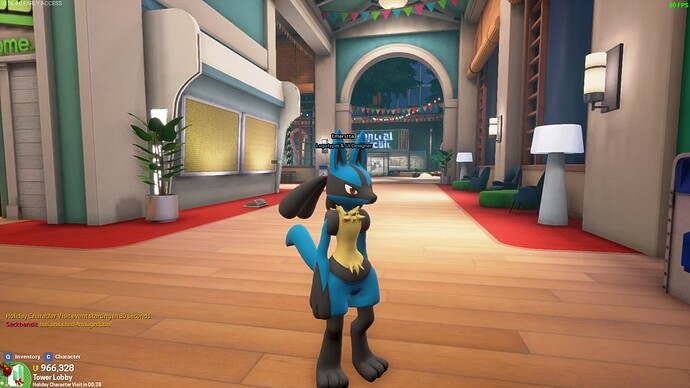 I think four screenshots while playing laser tag, thus we have red vs yellow vs green vs purple, but never blue (slightly light blue?).

Team Solar used to be blue (Aqua), but it was changed so that each team has a similar level of visibility in the arena: 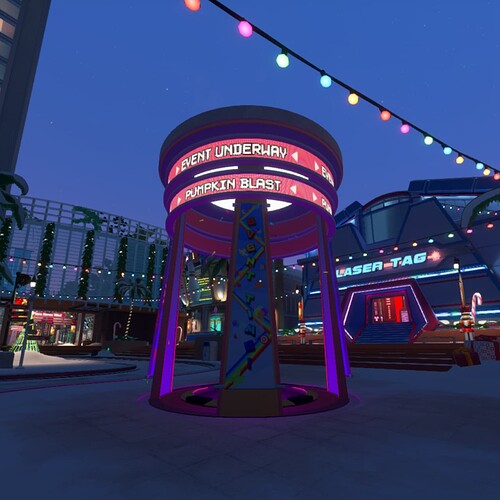 Throwable Arcade Ball Milestone item is missing the glow that got added a while back in Arcade Phase 2. (I believe?)
Would be nice if it had the glow too, it looks fantastic. 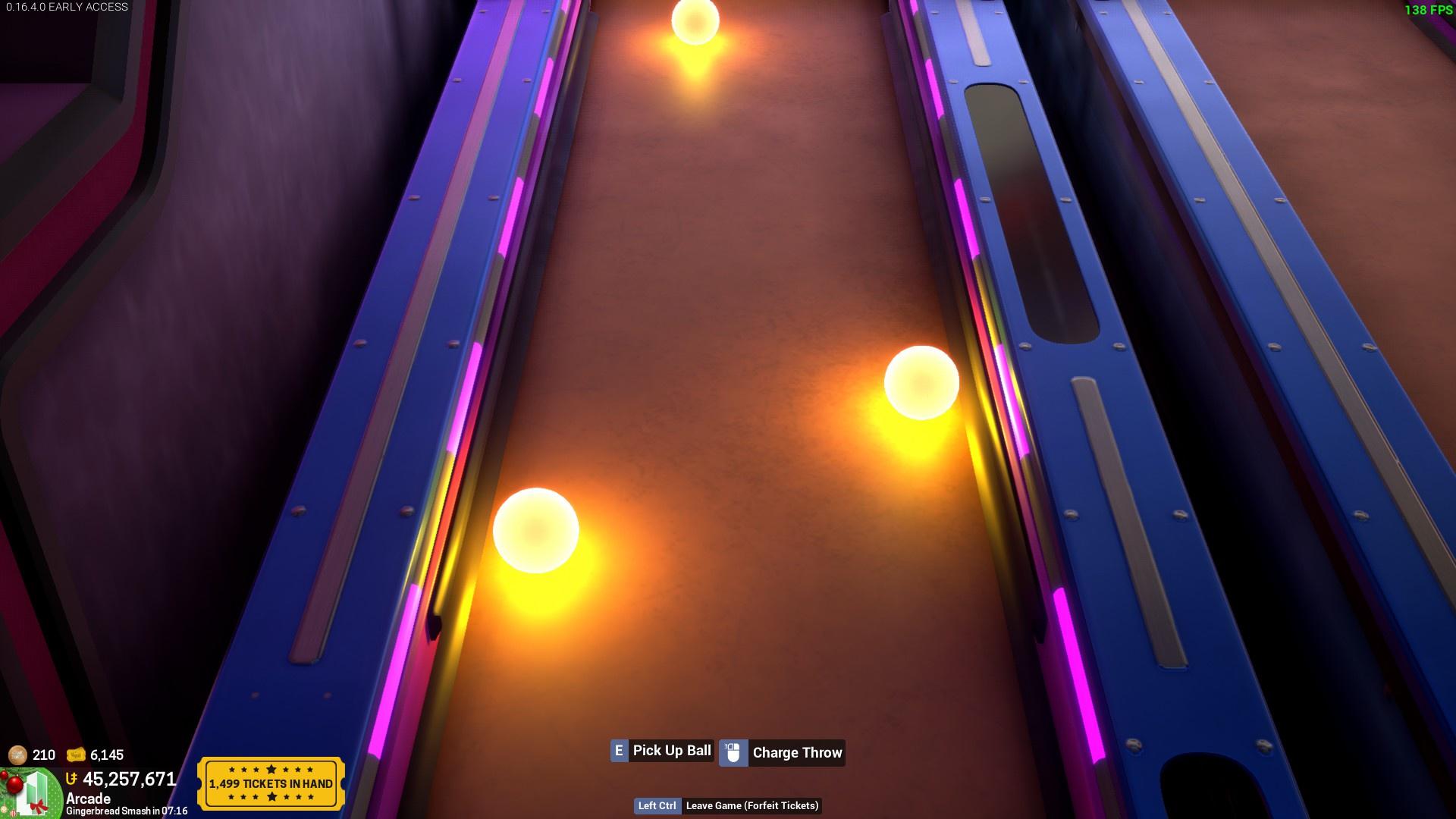 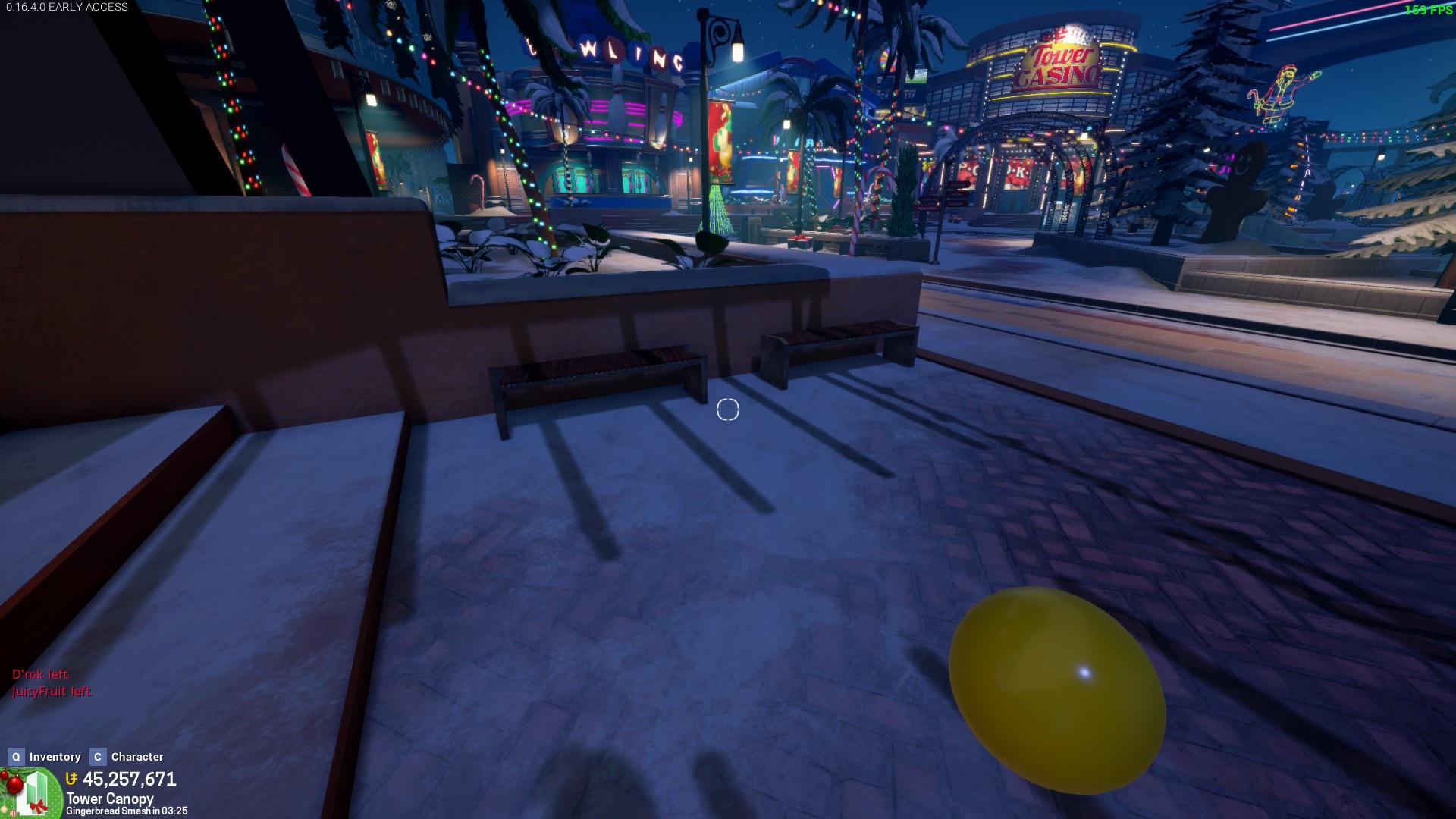 To add to the glass complaining list, decals don’t work on glass! How are we gonna label our very dangerous potions now!? 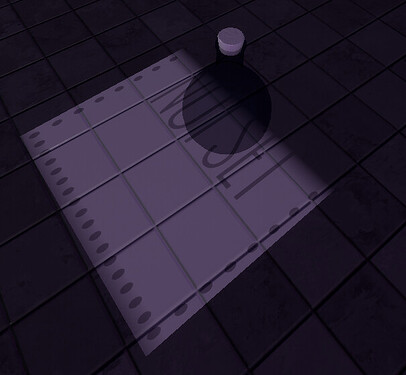 That’s unfortunately not fixable, translucent materials don’t have depth so decals don’t know how to render on them. It’s just not possible within the engine.

Setting all the RGB values to 255 on the default model’s skin tone doesn’t make them completely white like it should. A very obvious pink/beige hue remains due to it being the default colour used.

This means you can’t be colourless, or even a slightly pale colour. You’re either default, darker default or highly saturated.

A post was split to a new topic: [0.16.5.0] Condo IO: Input value changes when switching events that are similar

A post was split to a new topic: [0.16.5.0] Condo IO: Counters do not trigger condo saves properly

idk if this should be considered a bug or just a nitpick, but the bokeh lens flare in the crossbow scope looks REALLY bad on really bright lights. The lights look great for atmosphere but from my sniper nests you can’t really see anything and it just looks messy. 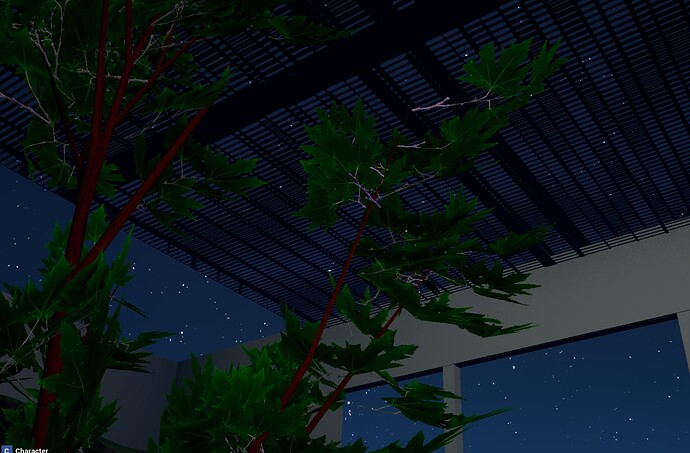