Game doesn’t boot anymore after the upgrade. It doesn’t even get past the loading screen to the main menu. I suspect that the game probably doesn’t support 11th gen intel cpus or hasn’t been updated to yet?

The details of what happens is that I boot up the game. DX10/DX11 were both tried, same results. Game just goes to the loading screen before the main menu. Spinner barely moves then freezes. Game then either freezes for a few seconds and closes itself, or just immediately closes itself.

This is all I see before the game closes itself. 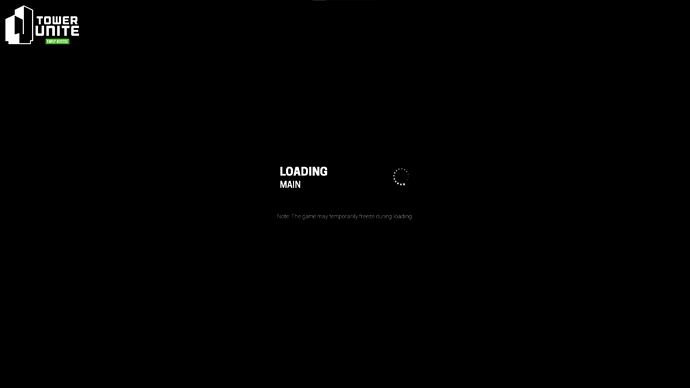 Given that the only change to anything is the CPU and that it has integrated graphics, the cause is most likely that the pc is trying to run the game using that instead of a dedicated GPU.

Since you got a GPU from nvidia i would recommend heading into the geforce control panel and try and set tower unite to use the dedicated GPU to run the game.

Running the igfx_win10_100.9466.exe installer from the site and igxpin.exe from the zip gives me the same error. (They both asked for admin)

D&S webapp tells me everything’s up to date.

Ontop of that, since nothing’s plugged into my iGPU port, iGPU isn’t detected by the computer. 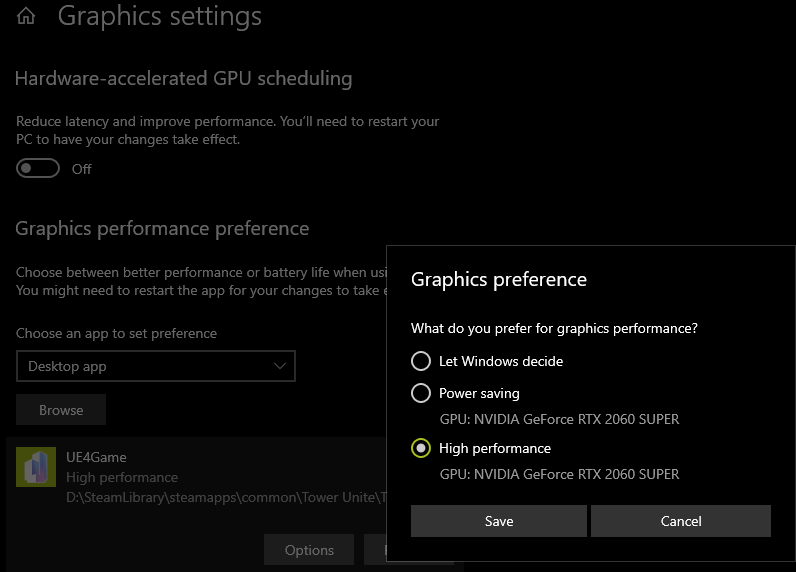 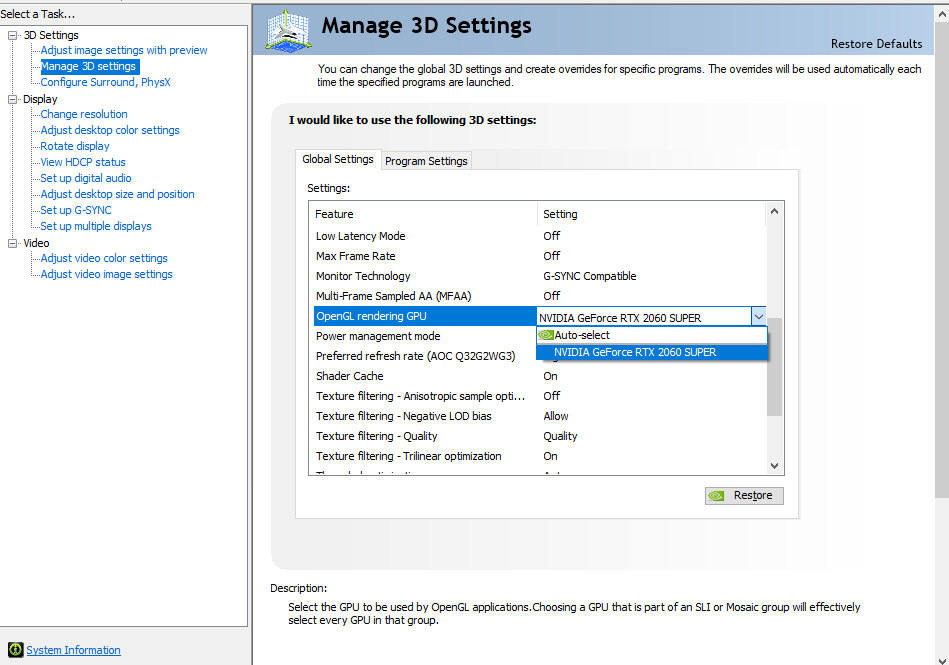 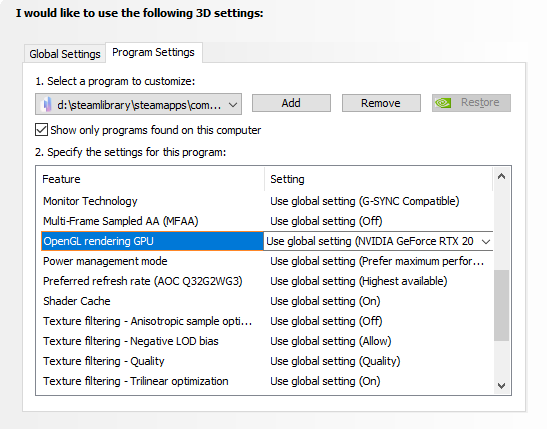