The game freezes when entering areas including the bowling alley, gameworld ports, theater lobby, exiting the transit station and even going into the boardwalk. This has been a constant issue I can’t get to stop no matter what setting I put the game to. 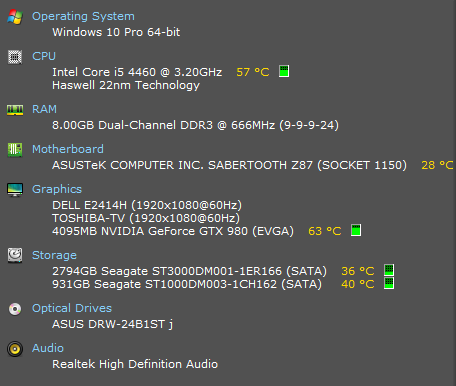 Does it happen only first time or is it multiple times?

if it happens only the first time you enter an area after loading into a plaza, it’s just loading

Well, for LARGE spikes of freezing it happens the first time but i do get small stutters as I walk around in general.

I do believe this is normal. I’ve had it since day one, which occasional patches smoothing it out progressively. I don’t know the proper terminology, but it’s along the lines of the game world level streaming.