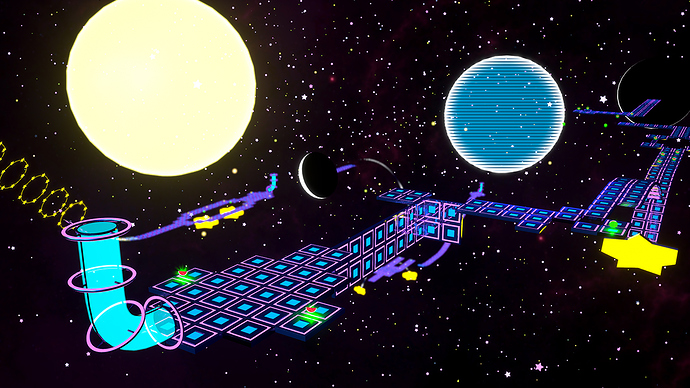 Hell to the yes!!

You know, even through we miss all the streams, being an European TU player has its perks. Thanks devs!

EDIT: okay, I don’t think saying that would give enough credit where credit is due, as I’ve just read the changelog and the update itself is really neat!

now this is epic