Different textures for every side of the Canvas Cube

Here’s an example of how it could be implemented 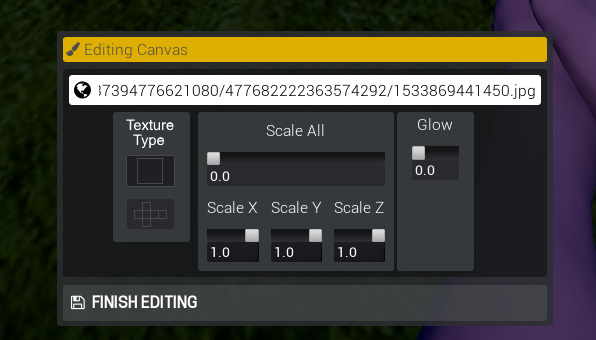 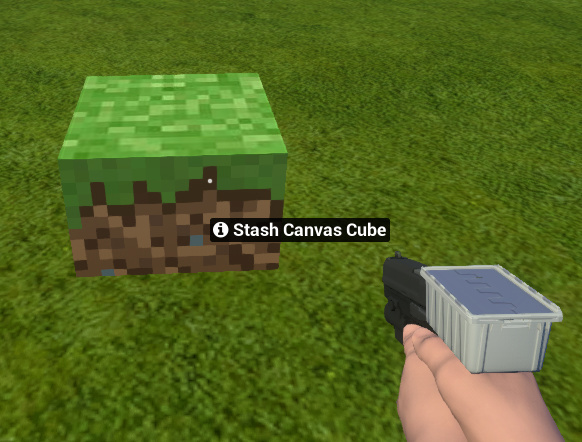 yeah i’d love this, i made a suggestion about this a while ago and had discussed it in the discord at some point and i think mac had responded? (in discord that is)

http://forums.pixeltailgames.com/t/advanced-settings-for-canvas-items/17050/1
i’d still really want this feature to exist tho, i like how the example you use is the exact reason I was going to use it lmao

I also suggested this awhile ago:

Seeing so many big projects from Pedro, Belgo, DrRabbit, Umbra, Aerie, and other's, I can't help, but think a small improvement to the canvas objects could really optimize their condos and allow them to build even more impressive stuff in a matter of minutes. This way, instead of having about 300 cubes for a wall, we can do this with only one. Here's a little mock-up I did based on my suggestion I'm about to propose [image] Added features Multi image …

So far we haven’t gotten much other than upcoming Canvas walls that repeat the texture in basic form.

I guess people can use a block textured differently on all side from the workshop to do this…
But this would be a lot better since it would take a lot less time on a player to do, maybe it will happen once a bunch of the main stuff is done and they devs have time to redo a few things and add small details to the game.

I guess people can use a block textured differently on all side from the workshop to do this.

I don’t think we should rely on workshop content for the game. I’d much prefer having actual options for stuff in the game rather than having to constantly use workshop, and of course it’d be better considering anyone can make workshop content.

true, and if people did do this, the workshop would get filled with items that would only be used once, the different sided canvas cubes would be best