Thanks to everyone who participated in the December 2022 Survey!

We had just over 2700 people answer this time!

We’ll be using these results and the comments made to help us decide where to take the game next!

A couple random comments from me (Lifeless)

I did NOT expect as many as 24% of respondents to have a MIDI device.
Me getting to work on MIDI support on the instruments: 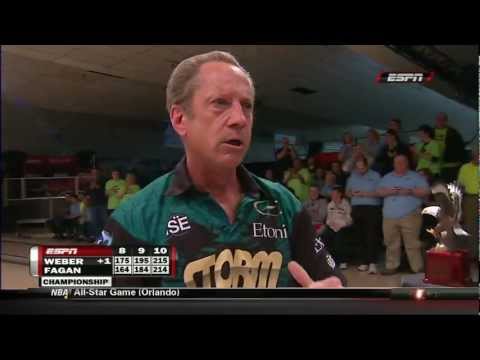 Dude, I’ve been trying to tell you guys this for years now. I just knew there’d be interest for VR support but y’all kept shrugging it off. I’m so happy to see that this survey has finally shown you guys just how much interest there really is

They can’t keep getting away with this D:

My friend and I were talking about how TU has the viability for VR! Hoping to see something down the line~ wink wonk

BEYOND stoked for this game to get some proper VR support! Being in that environment now even in the current state of VR with using playspace mover was surreal. I would be playing Tower Unite a lot more with all my friends if I could immerse myself! Thanks for all your hard work on TU so far!

A LOT of people have a VR headset

The aftermath of making a social space game in current year

Super cool to see the results of the poll, though, a little personally disappointed SDNL didn’t rank higher as it’s my most anticipated.

I just knew there’d be interest for VR support but y’all kept shrugging it off.

a little personally disappointed SDNL didn’t rank higher as it’s my most anticipated.

I wouldn’t worry too much about that ranking as SDNL is still on track for the next game world. We need more time on Horror Hill.

Looking forward to this games future. I wish though that Mututors would get some love. Serious that addition would add so much replayability for all gamemodes. So many ideas you could do with it.

I think it mostly comes down to people still not being really aware of what they are, when we eventually get around to it I imagine itll be quite popular

REALLY excited to see Mutators sometime in the future. Maybe this year?

I will soon get a VR headset (next month or so, Valve Index), so I’m glad that the VR version of TU will most likely get more focus in the future!

I hope community condo will come this year as well, I know this one in particular will be hard to do however.

I just knew there’d be interest for VR support but y’all kept shrugging it off.

I mean, fair enough about the lack of interest and experience but I really wouldn’t be so quick to judge the tech. I got my first VR headset in 2016 (the HTC Vive) and it was amazing. The games and experiences from around that time, are still some of the best experiences I’ve had in VR. Hell, Superhot VR came out in 2016 and, to this day, is still almost universally considered one of the best VR games ever.