First it was only on the jackpot machines now its on more places in the world. Some signs are blurred. I made a screenshot of it see the name of the zombie name blurred. 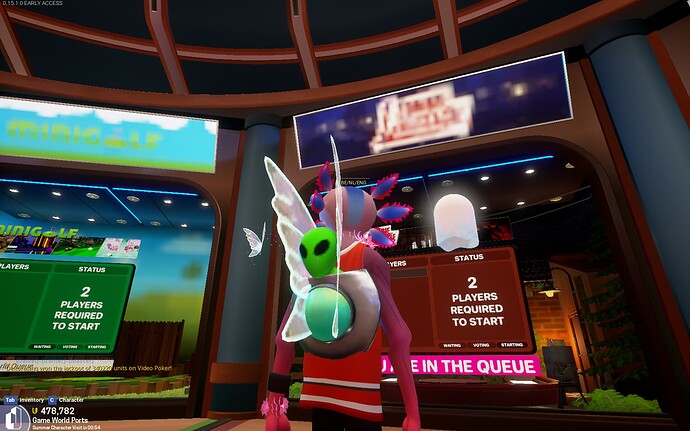 What’re your graphics settings set to/how much VRAM do you have?

Unfortunately I don’t think this is high enough VRAM to be able to handle textures like this. RAM used for program memory is completely different from VRAM which is embedded into your video card. You could try putting in your steam launch options -notexturestreaming to see if it goes away, though I’m pretty certain your video card isn’t strong enough for Tower.

The problems where not there before with the same card. It was only sometimes on the slot machines now its every where.

It still a mess i hope you will fix it with the update even some games are now unplayable. I reinstalled the game still nothing. Has nothing to do with the vram.

As said before, this is more a VRAM issue, although imo it must be bugged as some players (like myself) do have the virtual ram for the game, but workshop playermodels cause it to stream to the lowest quality textures but never go back to high.

As a fix for yourself, you can put -notexturestreaming into launch options for the game on Steam.
But this is more of a bandaid, as it’ll have the textures at max quality at all times. Which can hurt performance for some players.

It fixed the problem thank you