Hello, Recently Pixeltail Games has wiped the ballrace leaderboard. This was a requested feature from the ballrace community and as of about 30 minutes ago, it was shown to be wiped.

But, many top Ballrace Players have been recently thrown under the rule of banned for cheating. This is a mistake, many of the times shown on the leaderboards were by legit players. So it comes as a surprise that we as players were banned.

Players that were known to have legit times were thrown under the accusation of cheating, Old and New Players were not escaped

So I’m requesting that Pixeltail Unbans the following players

Any other players that I have forgotten please put your name in the comments. These players are innocent and we would wish to know why we were banned.

These bans were only for the leaderboards.

If you can prove that the records are legitimate (many completed levels within 5-6 seconds, including on levels where those times are not seemingly possible), then we can look into lifting the bans on a case by case basis.

Also, just to also be clear, these bans are not currently being applied. They are just a mark on an account that is a suspected cheater.

I didn’t think bans were public info, and the only bans I knew about where chat bans. O_o How did you guys even figure out you were banned?

If you can prove that the records are legitimate (many completed levels within 5-6 seconds, including on levels where those times are not seemingly possible),

Here is a google doc in which videos and screenshots of the players getting top times.

I’ve removed the marked bans for: Dan Chara, Snup, Kitoko, here I come, luca, Wildone95, and astrr (puck did not have a leaderboard ban on record).

I am Palm Reader, and I have a few of my times 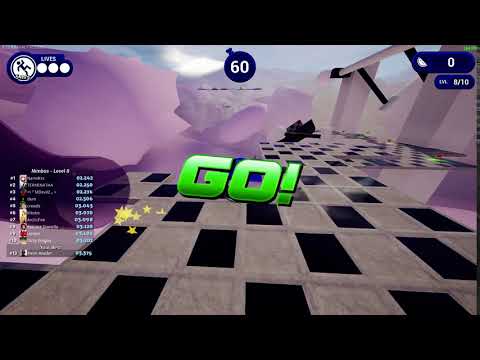 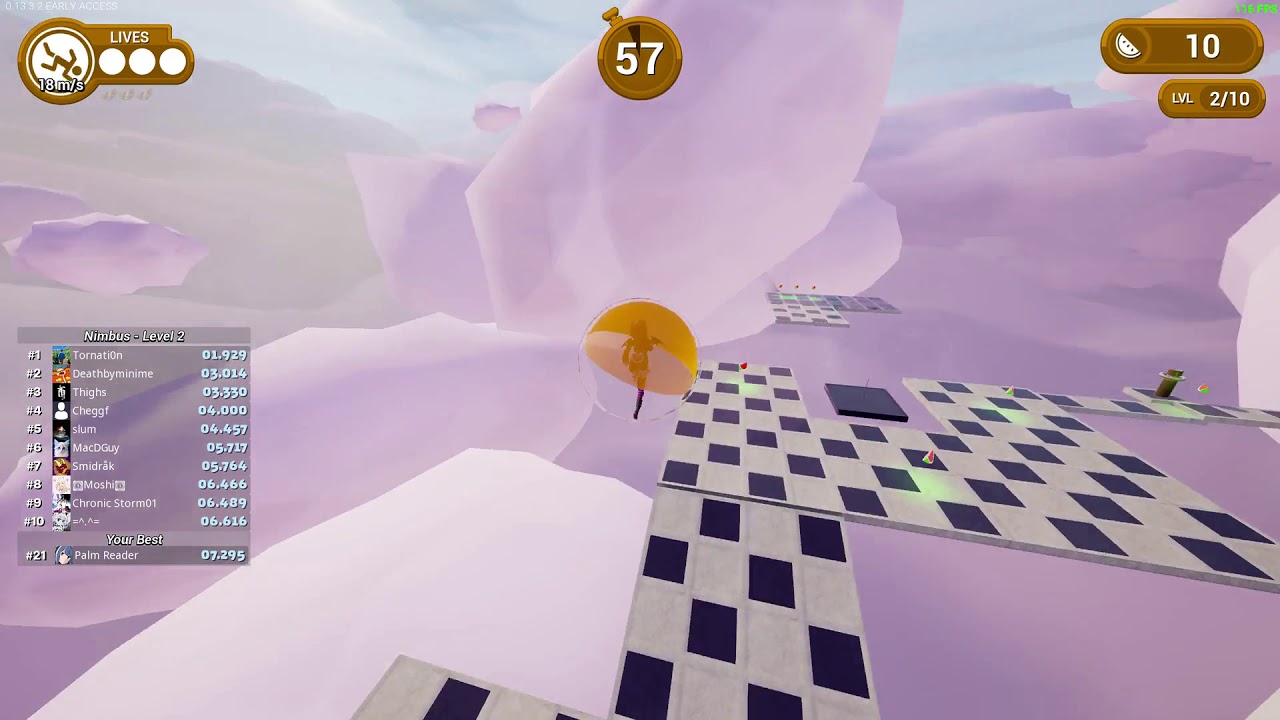 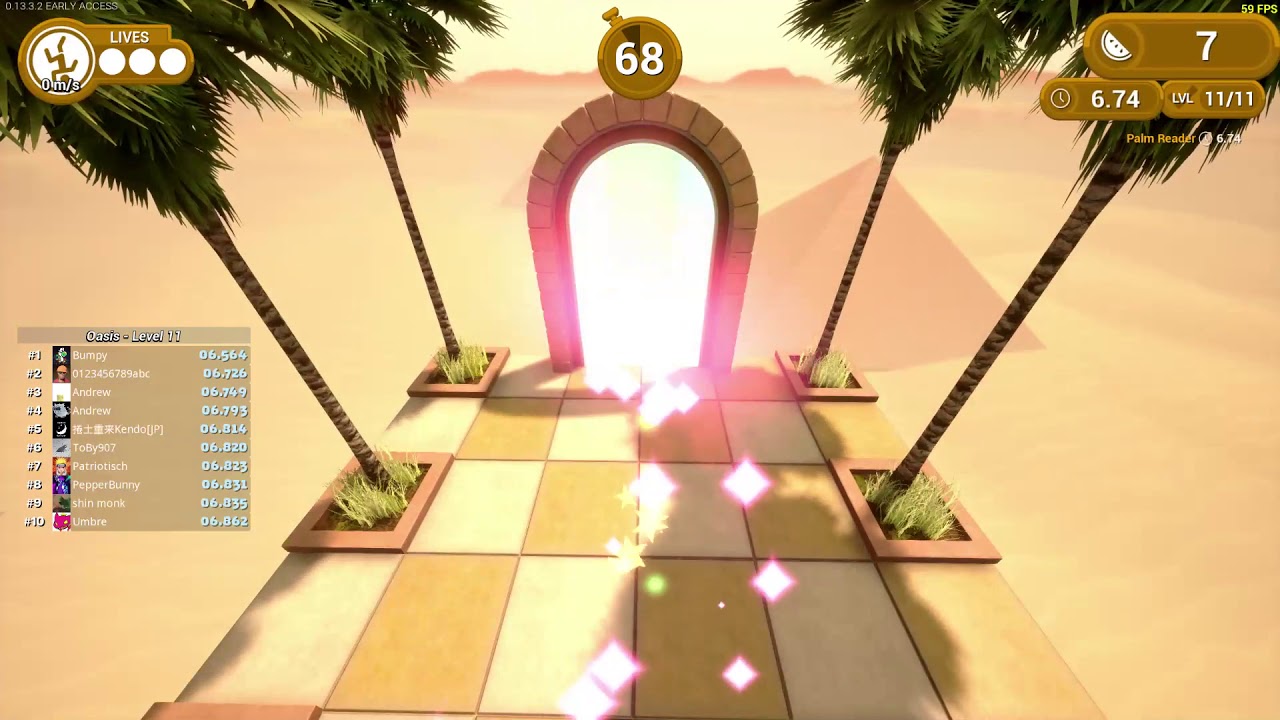 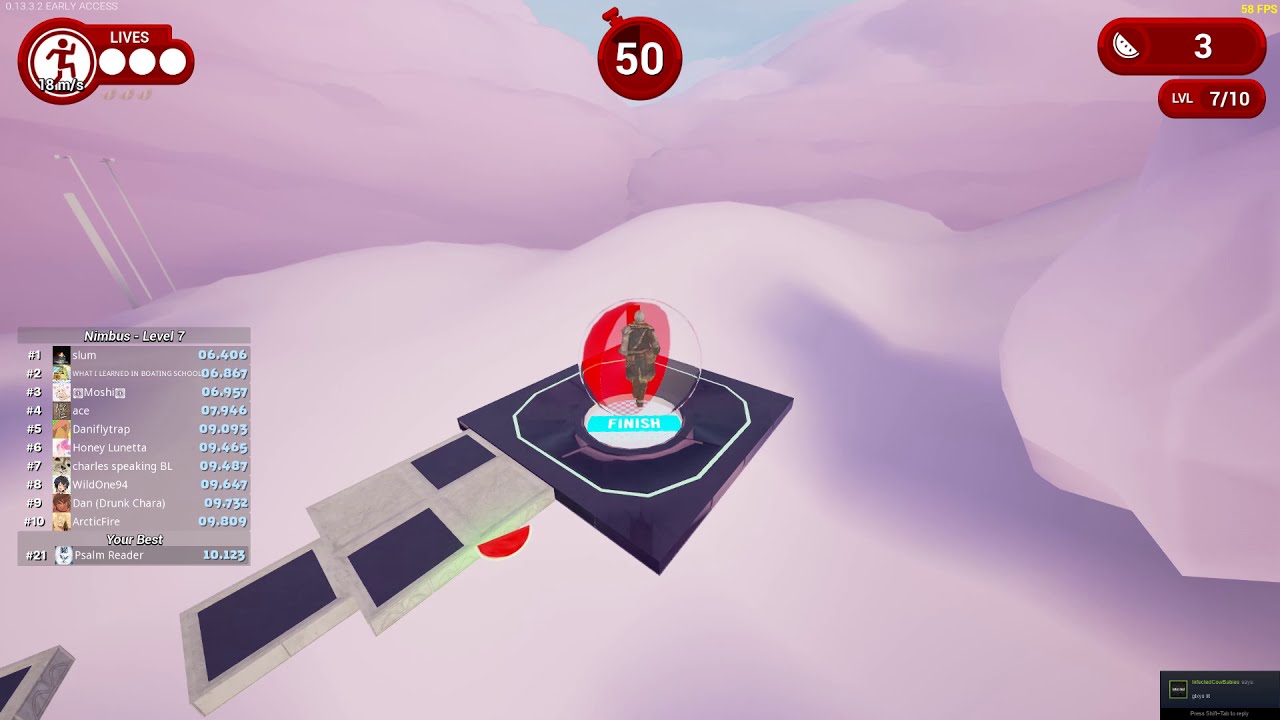 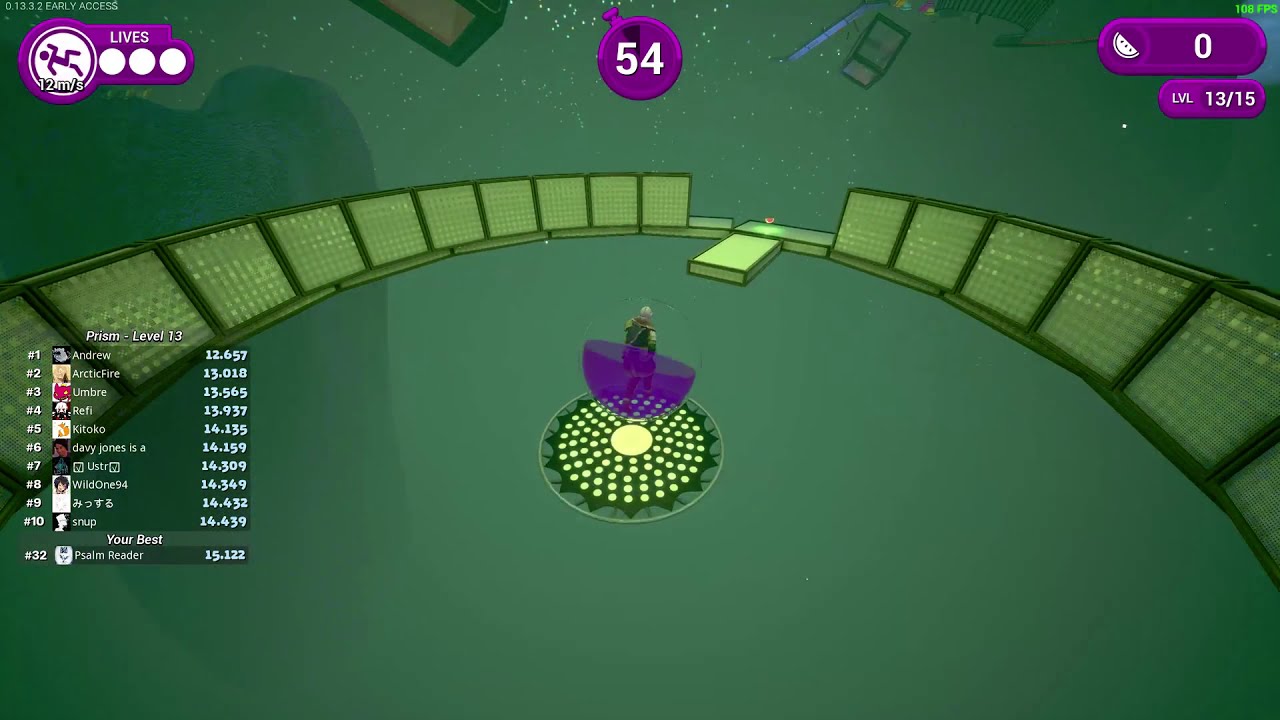 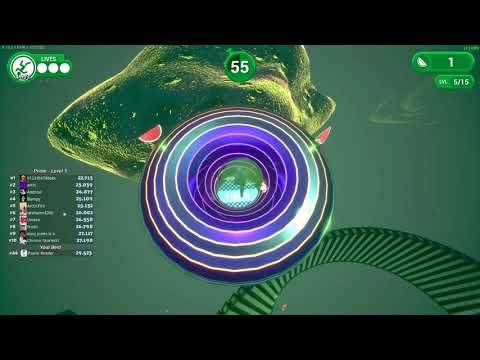 If more are needed I can dig them up.

Here is some clips from him:

How do you know if you’re leader board banned or not? Does it say somewhere?

@Caboose700 Sorry for necroing a post, but FuzzyWuzzy was falsely banned for being in a lobby with a cheater who was glitching the timer. If you would like proof of him being legit then here are some videos of his skills 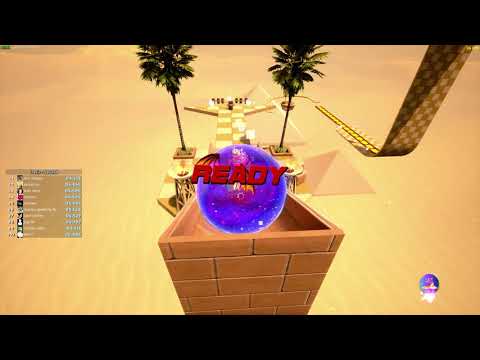 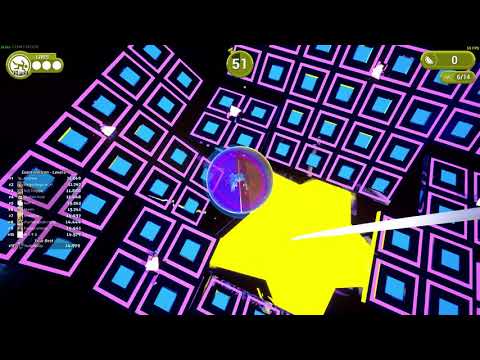 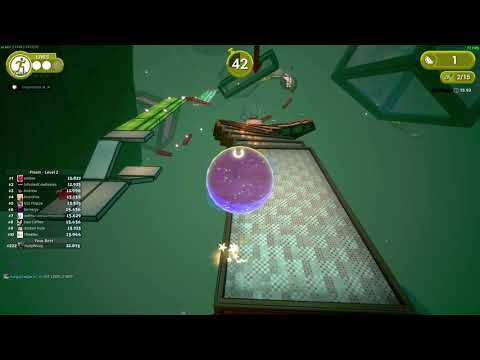 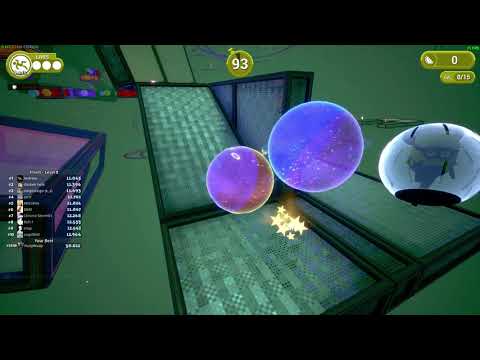 if you want more then we can provide.

ClaigoClaigo was also banned unfairly a while ago when this thread was originally made. Here is a bunch of clips showing his skill 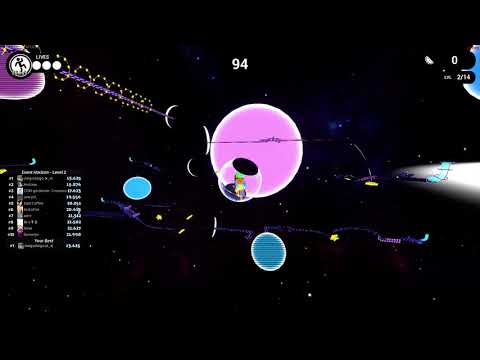 I saw that leaderboard bans will be implemented soon, and remembered that “charles speaking BL” was banned, and wanted to vouch for him before any of his times get removed.

He is relatively disconnected from the rest of the ball race community, so none of us have access to any videos he might have of his times, but we know that his times are legit, and we have seen his skill in public lobbies.

Would just be unfortunate if his times were to get removed and not put back, so just posting this in case the hotfix comes within the next day.

if after the update somebody is unbanned, will they be able to get their times reinstated?

Crazy how i’m not on the list since i’m obviously the greatest, most epicest ballrace player known to mankind (obviously)