All arcade machines are eating units 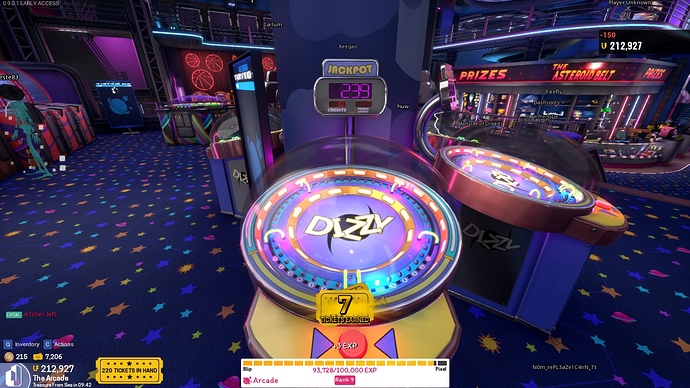 They actually don’t, you get the notification that X units get substracted, but in reality you still have the same amount of units (watch the balance in bottom left corner when finishing game - it does not changes). Only thing you loose are the tokens, which you prepay in the arcade. Its still a non expected behavior and we should not be seeing the notification.

The arcade machines withdrawing units is because they work in the same way as the ones in the casino in that they require units to play.

The tokens merely work as a a sort of limiter to stop people from hogging the arcade machines 24/7 by requiring you to have “bought” tokens in order to play.
The act of buying the tokens from the token machine is sort of a pseudo transaction that doesn’t actually take any units.

When you interact with the machine the amount of tokens you’re carrying is reduced bringing you closer to the point where you gotta “buy” more tokens then when the game is over a certain amount of units are withdrawn from your balance.

The transaction box isn’t supposed up when it withdraws the units at the end of the game, that is a visual bug. 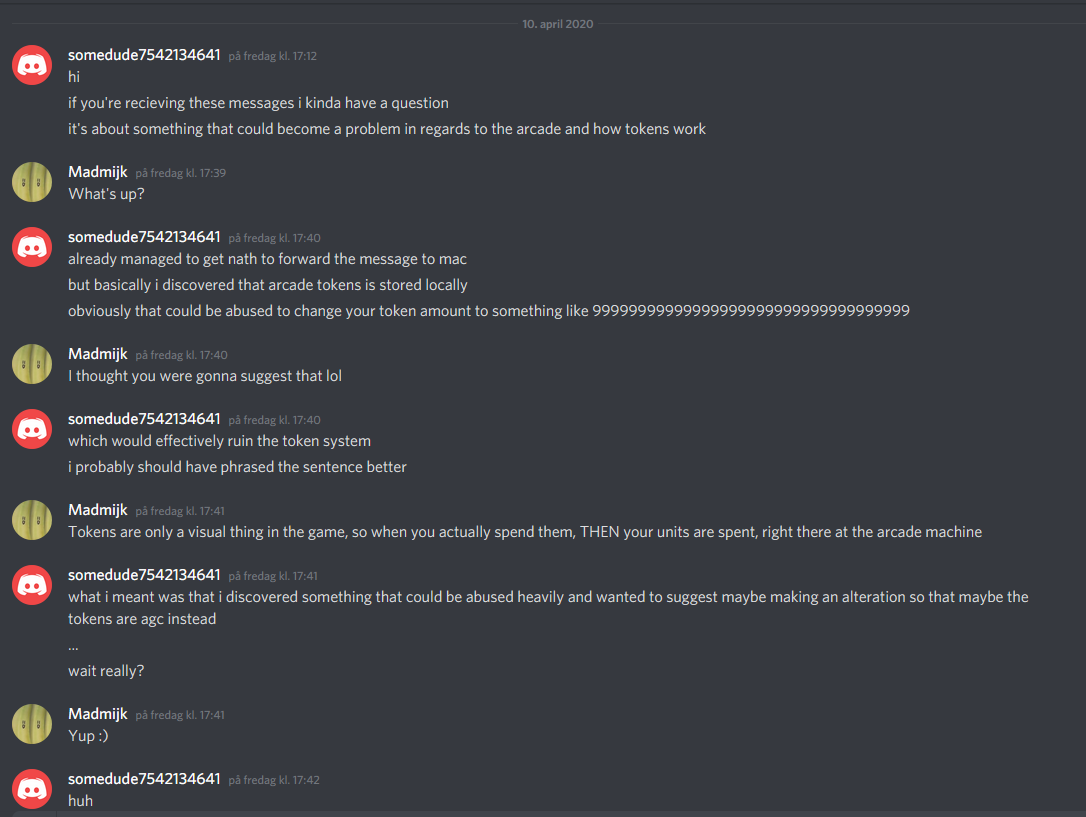 I am however not sure why they decided to make it look like the units are withdrawn when you buy tokens, im guessing it’s to make it feel like a real life arcade where you would also pay for tokens.

Oh that explains the bug I experienced, where Slot machine would tell me I have higher balance than I actually do (2000 Unit difference). When you buy tokens the slot machine GUI at the bottom of screen displays balance with tokens added, while the currency in ESC menu is different.

ya the unit counter and inventory in the escape menu is more accurate than the ones you got on your hud.

for example when you get a new item the escape menu inventory will add the item almost immediately while the hud inventory takes a little while to update on its own.

It appears to be the same with the unit counter when tokens are bought or units are earned during moments of high latency.

RQ: How does it work when it comes to people fighting over machines? IE: I’ve lost a machine to someone and had my tokens eaten up while getting both messages that the machine was waiting for my input and the machine is busy with someone else. My tokens decrease even tho I do not have control over the machine, does it also take units as well?

The “Machine is already waiting for a reply from this player.” appears when you attempt to press the key prompt to start another arcade game even though the current one hasn’t ended just yet.

Meanwhile the other one, “Sorry, this is occupied.” appears because you attempted to press the key prompt while the game had just been started by someone else.

When it comes to the arcade games actually deducting your units the logic behind it seems kinda random.

If you buy some tokens, waste most of them but complete an arcade game with the last ones it appears that all the units that were used to buy the tokens will be deducted.

However if you buy tokens and use all of them on arcade games without completing them and then disconnect from the server/close the game then the units will not be deducted.

If you buy tokens, wastes some of them and complete a game or two without using all of the tokens then when you disconnect/close the game, only the games you had completed will have deducted units.
For some reason the counter did not seem to update