I encounter a rare bug from a long time but still present on the game actually.
It’s a shaders bug, I experience this bug from the AMD drivers 22.7.1 update with my AMD Radeon RX 6900 XT.
The 22.7.1 was changed many thing on AMD GPU with Direct3D 11 and OpenGL performance optimisation. (https://www.amd.com/en/support/kb/release-notes/rn-rad-win-22-7-1)

Sadly, this update make many big rendering issues, I got the same issue with the Elite Dangerous (https://www.amd.com/fr/support/kb/release-notes/rn-rad-win-22-10-3) game with the same rendering glitch but it’s solved by a collaboration with AMD and Frontiers Development, but this glitch still exists on Tower Unite.

Today the recommended driver version is the 22.11.2.
The temporary solution against this issue, is using the 22.5.1 version or the PRO 22.Q4 version.

For me, the three best solutions is waiting for an DirectX 12 (Agility SDK 1.602 minimum, Unreal Engine 5.1 support this version) release of Tower Unite.
Or waiting an better AMD drivers version.
Or trying fixing the shaders.

EDIT: This bug start only when a new map is loaded.

An broken rendering on the lightning, maybe inside the SSR and Bloom shaders. 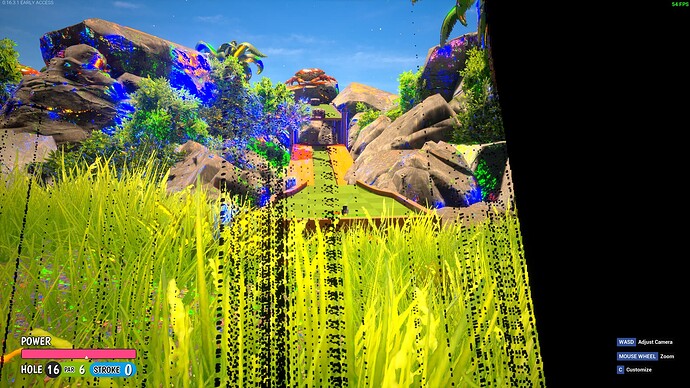 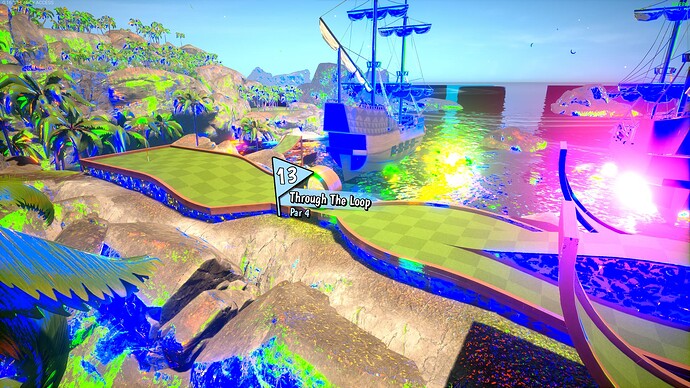 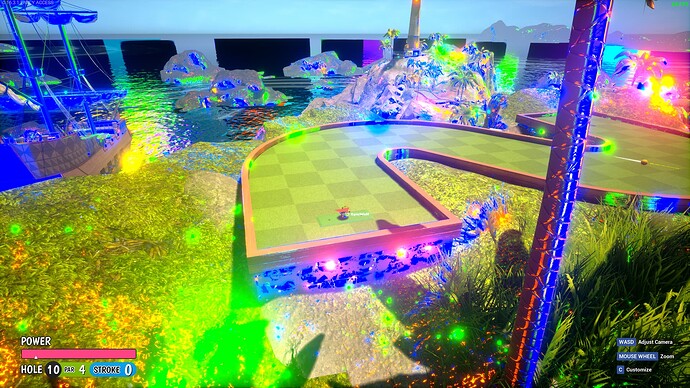 I did encounter a similar bright rainbow rendering thing on Nimbus and Event Horizon though, and both maps were fixed for me after 0.16.3.1 fixed broken reflection captures for both maps. Maybe Treasure Cove has a similar bug?

Maybe but I still have the missing textures in the Nimbus map. (weird purple and black textures)

I’ve experienced this once on Mystic Grove—it didn’t happen for me on any other LC map and was fixed after a restart. Was using what ever the newest driver is at the moment on a RX 6950 XT.

Oh I swear I had a similar issue years ago.

Actually the best solution is using the Pro or the 22.5.1 versions.

Personally I use the Pro drivers because it’s more up to date than the 22.5.1 but still can generate this bug.
The 22.5.1 is the best stable drivers but with less optimisations.

This issue is not here with any Linux drivers (AMDGPU (PRO), radv, amdvlk), I don’t tested with the old Radeon Linux drivers but I don’t think is make this bug.