Zombies spawning on top of things

I found another bug which made a Fire Zombie spawn on a structure: 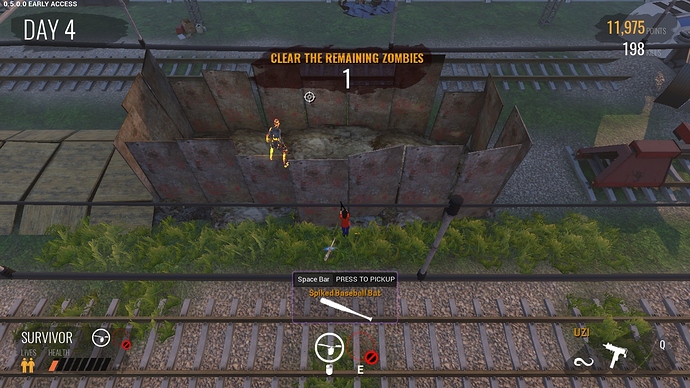 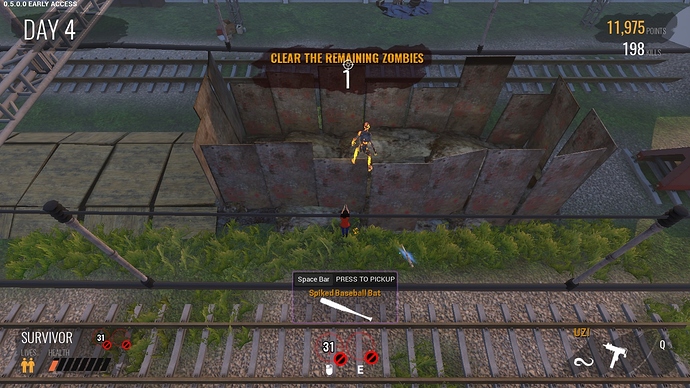 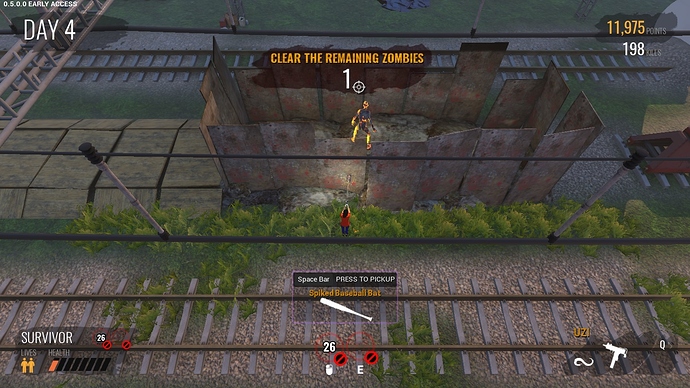 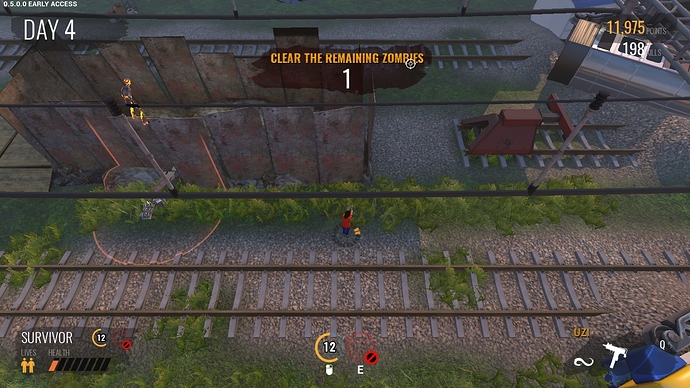 The reason I included @Mattio’s out of bounds bug is because that the out of bounds area might have caused the zombie to spawn there.

Due to the zombie spawning on top of that piece of metal, I was not able to kill him, and because the zombie was basically invincible the game would never end and can be frustrating if say you are on Day 5, all that hardwork for nothing!