I’ve been working on this for about a month now (about 20% planning, 10% actual work and 70% procrastination) but I feel confident enough with how much is done to make a thread here. 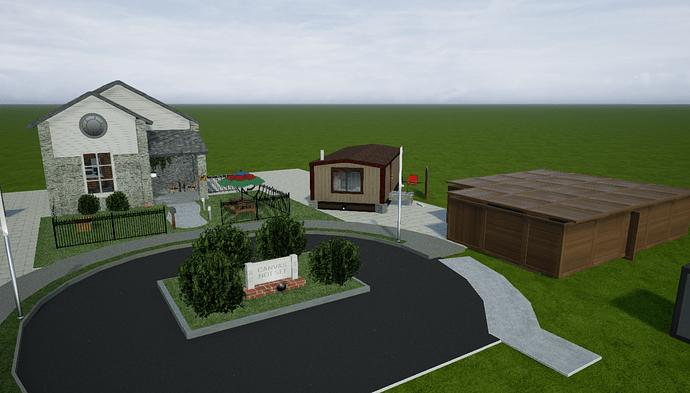 Welcome to the Cul-de-sac. Complete with 3 incomplete houses and lovely placeholder origami bushes 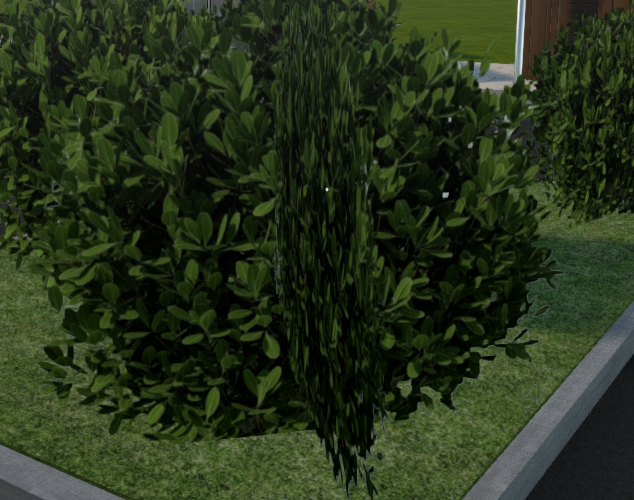 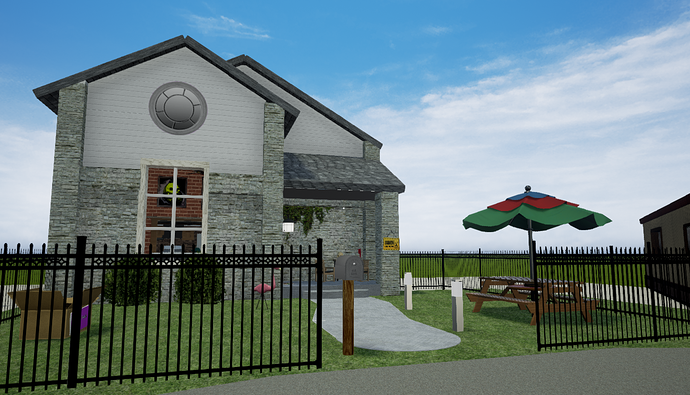 Coming up onto the porch you’re greeted by the friendly skull, and if you’re a skeleton you would most likely turn around and run to The Edge as fast as possible 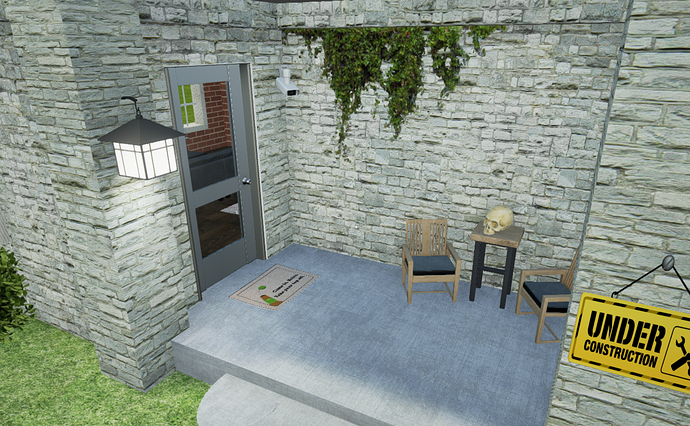 Moving on into the living room, where you live and look at the eye sore that is the unfinished kitchen. 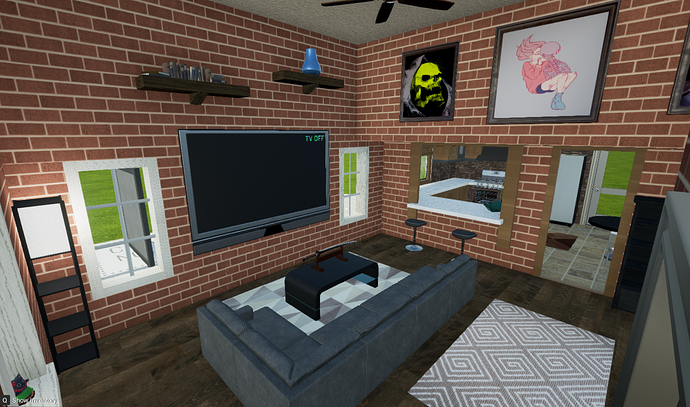 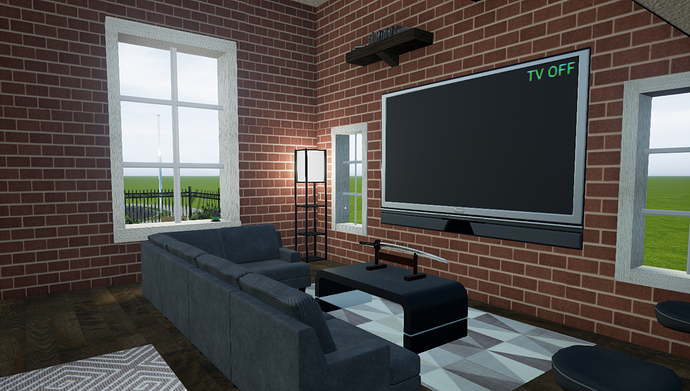 The first door leads to the kitchen, the second the bathroom, and upstairs is the bedroom. All of which havent been worked on so I wont bore you with pictures of them 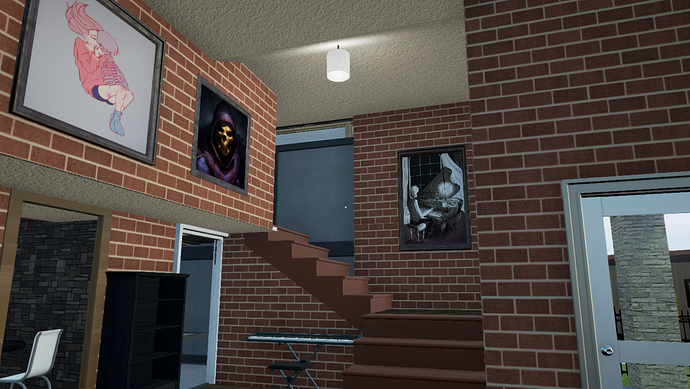 Moving on to the mobile home we’ve been trying to get moved out of the neighborhood. 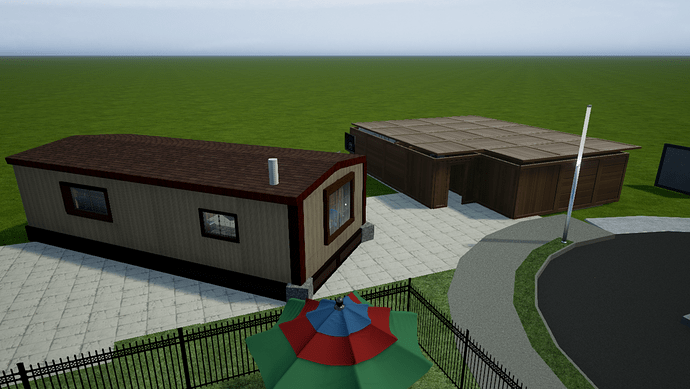 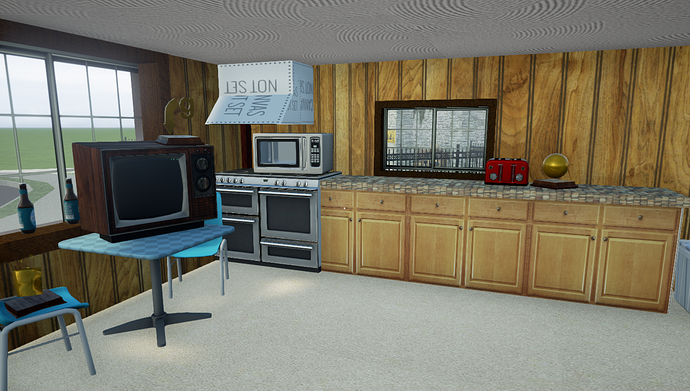 There is absolutely nothing secret behind this door 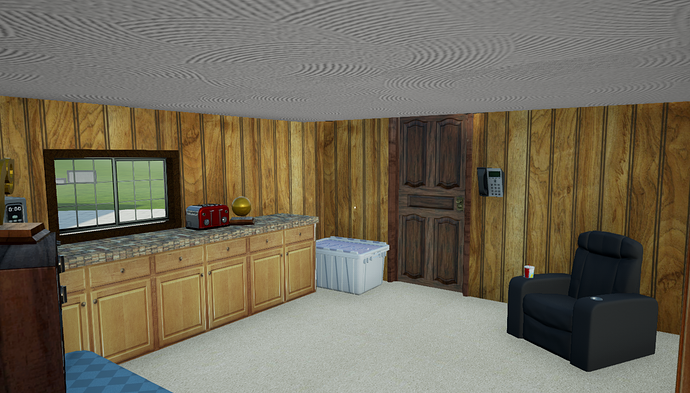 And next door to that is the very barebones home belonging to Chimera and Foxy. This is what I’ll be working on next~
Consider this a “before” shot, and I’ll post an after shot once the outside is done. 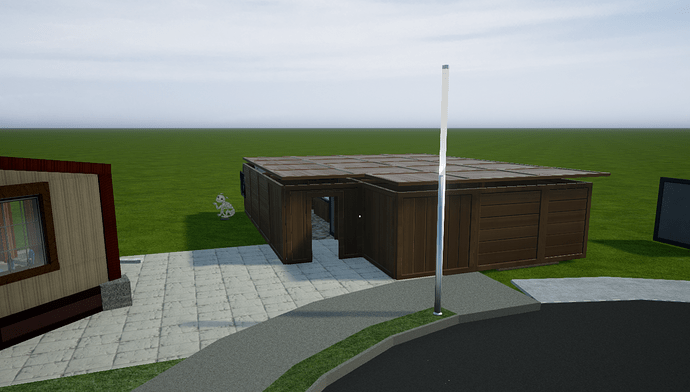 But yup. That’s my Crib™ so far, see ya later MTV.

It looks really nice so far!

It looks absolutely amazing so far!

I’m gonna need some of them texture sources… that looks AMAZING!

Small update, Rob’s trailer is now complete!
Don’t you worry. After Gmod Tower, Rob is certainly living it up. 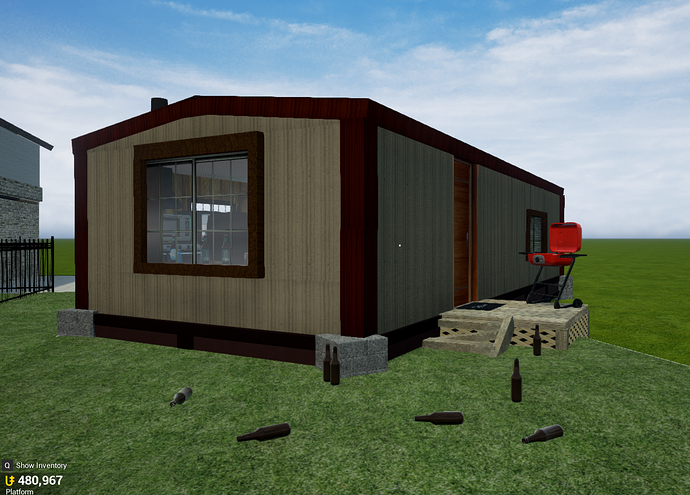 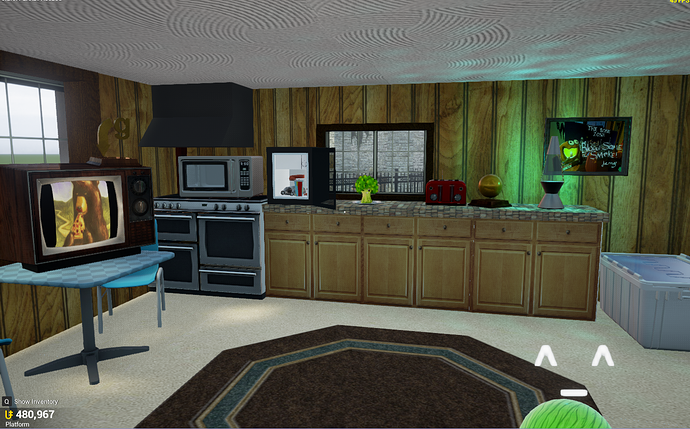 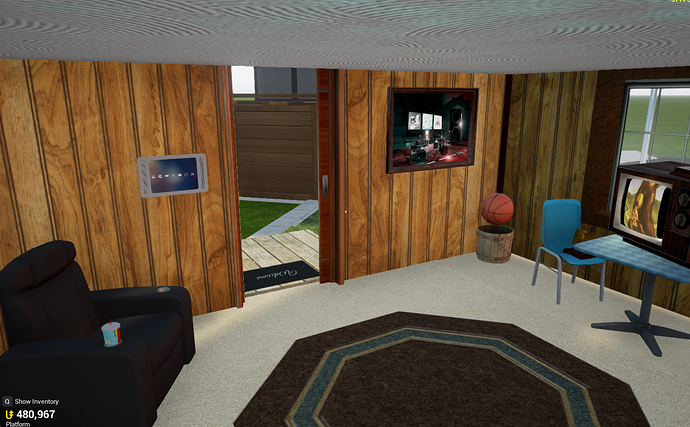 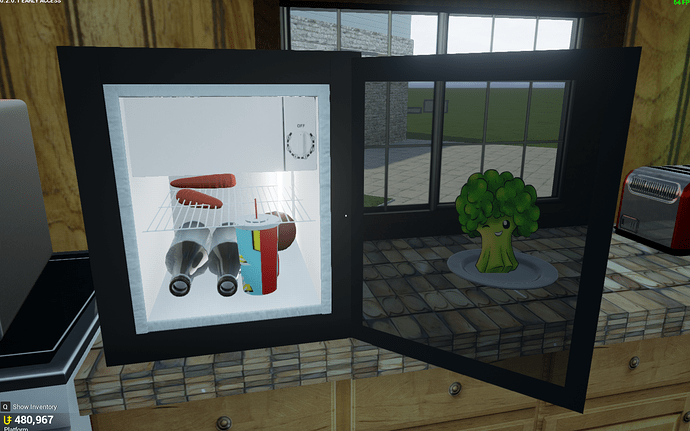 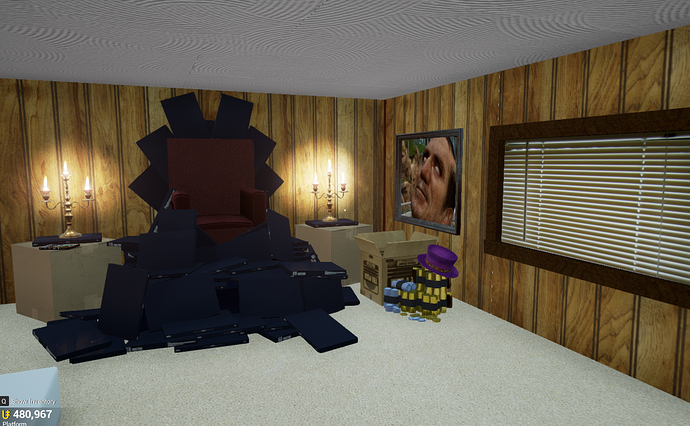 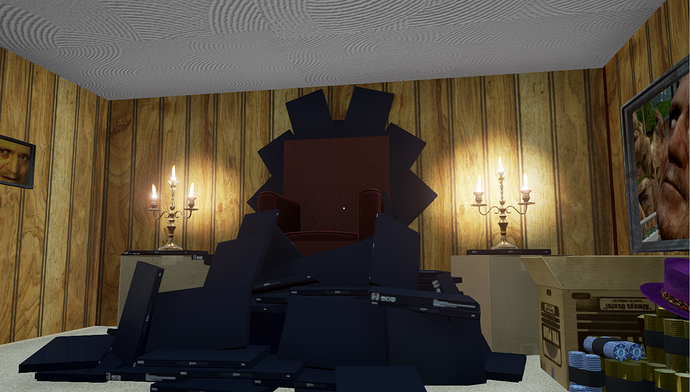 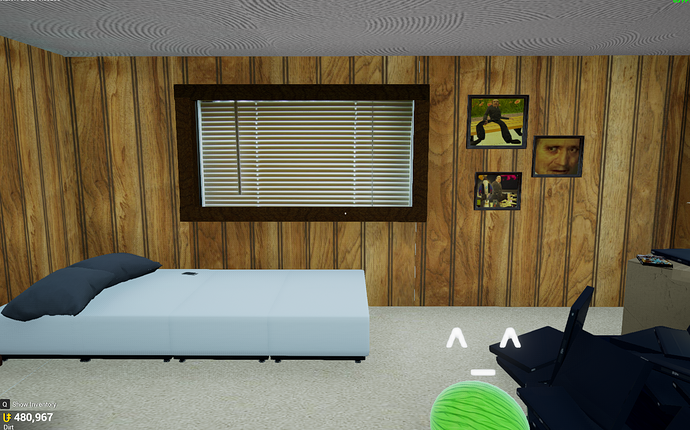 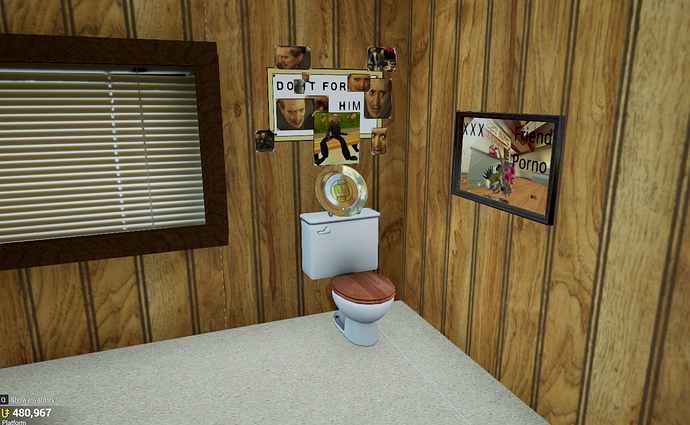 lol, is that the iron throne made of bru-ray players?