Who wants to be on a Canvas in my Condo?

Okay, I know it sounds really weird. If you’re on the Discord, you already know what’s going on, but for those who aren’t, here’s the Story:

In TU, I have a lot of Canvases, and most of them are of other people’s profile pictures across Steam, Discord, and sometimes the Forums. Long story short, when canvases used to not work back in 0.1.0.2. I wanted to see which surfaces saved the photos, and I used profile pics. Somehow, all but one saved, and it just stuck.

Almost every time I post a single photo of my Condo that has profile pics in them, I see something like this: 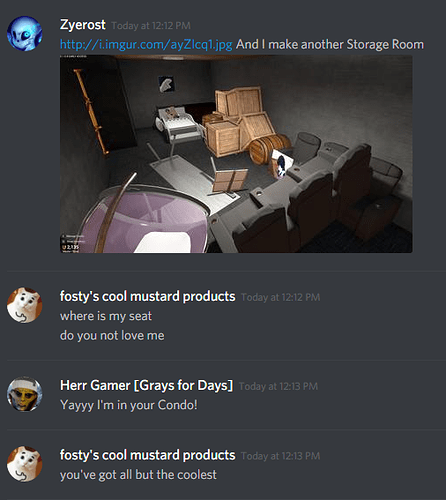 At first I was hesitant about posting this, but it seems like a lot of people want to be part of collection I have. Honestly never thought people would want me to put them in this weird, and quite disturbing, thing I have going.

Since I’m redoing my Condo, I have no clue what to do with the pictures, but I don’t want to get rid of the images on them, so some of the canvases I just had scattered in my Condo are on this wall for now. 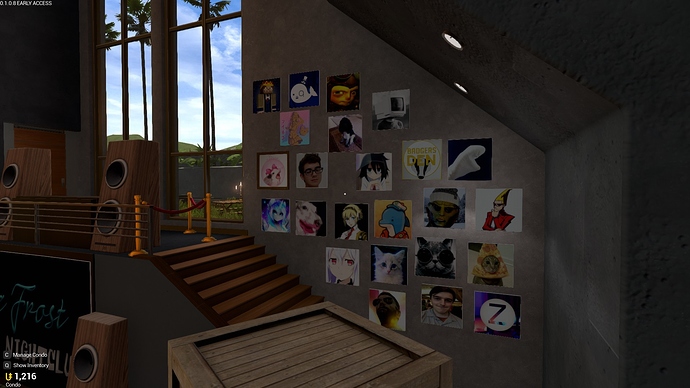 But going back to what was previously stated, any of you want to have your picture on a canvas in my Condo?

I woke up yesterday morning to this:

WOW. Did not expect that many people to reply to this, especially within 12 hours of this being posted!

I’ve been caught up with stuff in the past couple days, so I was finally able to placing the canvases and putting everyone’s picture in them today. 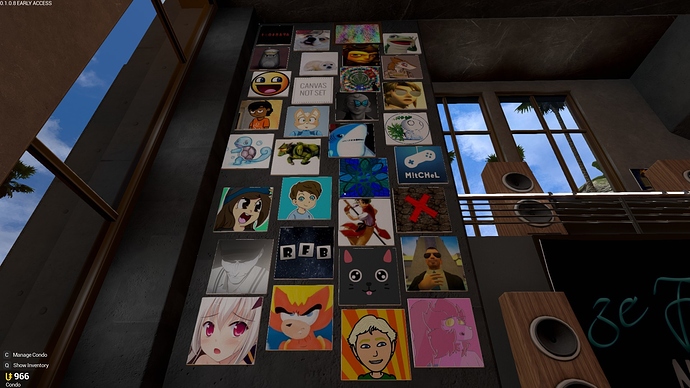 I want mine in

Put me in.
I gotta join the party even when I’m not there.

Here is my profile picture.

Me please. Preferably my steam image. Steam Community :: EvKem - But HOW is updog?

she / her I'm gay and also furry trash I drew my profile image. Shit right hah Up for art trades with other furries for fun, also contact me about cheap commissions. ( Taken, please no sexually charged stuff )

That would be a use for the “Source of Avatar” link in my bio I didn’t have in mind when I put that there to fulfill the image license. I don’t want my picture in your condo but I’m not stopping you.

When is the first picture going to have an X-mark on it?

You can toss my avatar in there if you’re feeling it.

Or a New Moon would also work for me. 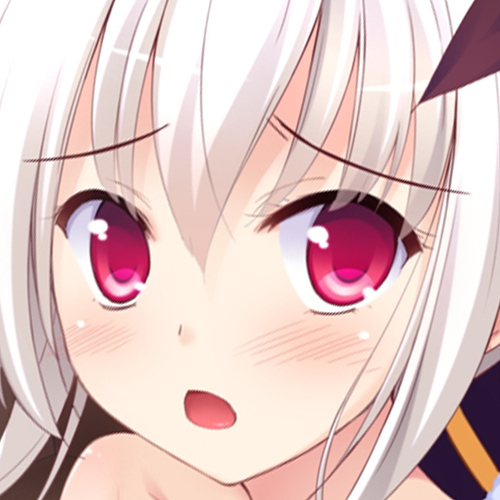 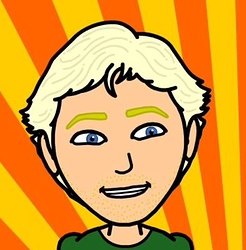 Staple me to the wall if you want.
http://steamcommunity.com/id/theblasphemousninja

Here’s another face to slap on a canvas: You want to know a bit about me? Sure, I'll say a little. First off, I would consider myself a casual gamer. I don't game to win, I don't game for fame, and I don't game for money. I game to have fun, nothing more. As for what games I like to play,... 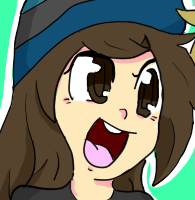 If you could also do my brother, Atomic Kitty, that would be splendid!! 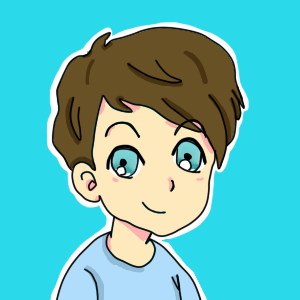 You can use my profile picture if you’d like.

Huh, I learn something new every day…

I’m up for it, if you can’t get my current one, let me know 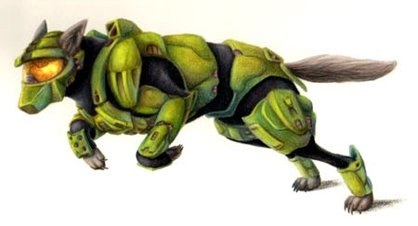 or this if the full version is weird 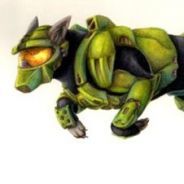 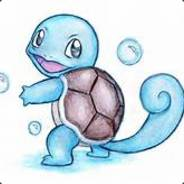 or this if the full version is weird

Uhh…is that a Master Chief dog?

I’m up for it. Use this one, it’s my first avatar which I prefer the most. 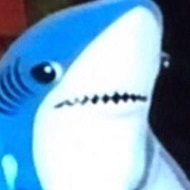 It’s a wolf but nobody can really tell, a friend drew that for me a long time ago. It’s also funny how on GMT i always used the masterchief model aswell. It may be very possible that i am a nerd.