What is one word that can send you into uncontrollable laughter?

I used to get really giggly at the word “garbage”. It struck a nerve with me at some point. At the top of my head now though, I can’t really think of a word that gives me that same feeling.

I can’t say there is one right now but the last I remember was combining vomit and diarrhea. I remember being somewhere not appropriate to randomly start laughing and muttered ‘vomarrhea’ to myself (despite it being a word I had said before) and instantly died.

Hey, I thought of something funnier than Twenty-four. 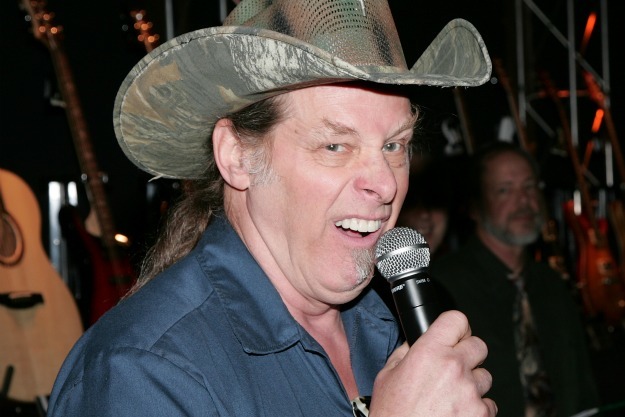 Markiplier
Heh, get it?

Why are you judging me

It’s a phrase, but it still has the same effect

When people say that Terraria is just a Minecraft rip off, I cringe so hard my balls retract into my forehead.

Paradox panic said that in a review about Terraria.

Christmahaunuquanzika. I don’t know why. My friend from Highschool used to say that shit all the time and it made me chuckle.