Like, why are all the faces facing forward now? The different perspectives with the old emoji made it more three-dimensional. Everything being the same now is just boring. (Also, the neutral face emoji doesn’t look stoned anymore.)

Also, the people actually look like people now instead of blobs, which kind of sucks since it adheres to the debunked gender binary, but I’m not gonna talk about that here.

I’m pretty sure Android did this to have their emoji look more like Apple’s, which is a bad idea since Apple’s idea of what emoji should look like isn’t really an end-all be-all specification. More on that here: https://eev.ee/blog/2016/04/12/apple-did-not-invent-emoji/

is mostly the same.

new or was it changed?
Also, the new poop emoji scares me.

(the left one is a jpg. Download it in order to use it as you wish)

Thank you so much for this. Forgot to mention the waving emoji got nerfed so hard. >_<

Also, the people actually look like people now instead of blobs, which kind of sucks since it adheres to the debunked gender binary, but I’m not gonna talk about that here.

Why not just have all emoji look like this? 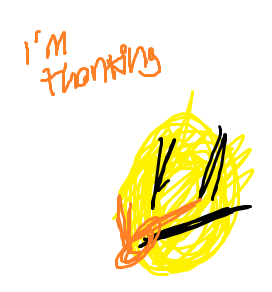 I don’t know why there are so many of these

<— He’s still perfection, so nothing of value was lost

THE DANCING ONE THOUGH, all those blob emotes used to be so adorable ;3;
Now they look plain, lifeless and … annoying as they look so Not expressive Didn’t even notice we had new emotes, and they do look pretty dull now. :L

Why do they have to look at us? 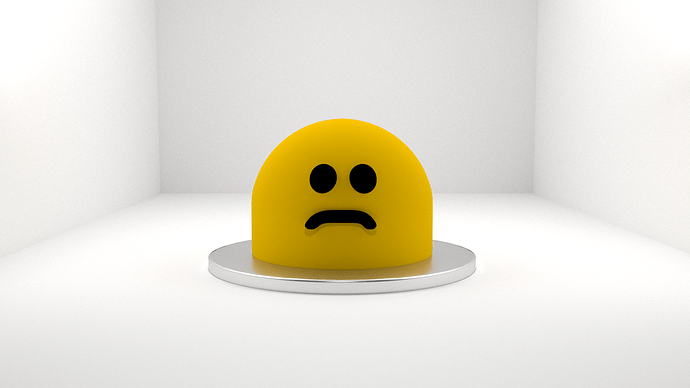 IN GLORY OF OUR FAVOURITE BLOBS!
I wanted it to be 4K, but nope